The Queen has been known to dabble in watching the arts over the years. While the iconic monarch has of course seen the rise of cinema in earnest over the past 60 years, she has no doubt got a long list of her favourite picks.

Well it has now been revealed that the Queen has named one of these films whilst talking to a hugely influential actor.

While her subjects may not instantly think of her Majesty as a science-fiction fan, it turns out she is quite fond of an ’80s classic.

Brian Blessed, British acting icon, recently jumped into a dialogue with Yahoo to discuss his career.

In particular, Blessed spoke of his role in the classic romp Flash Gordon. 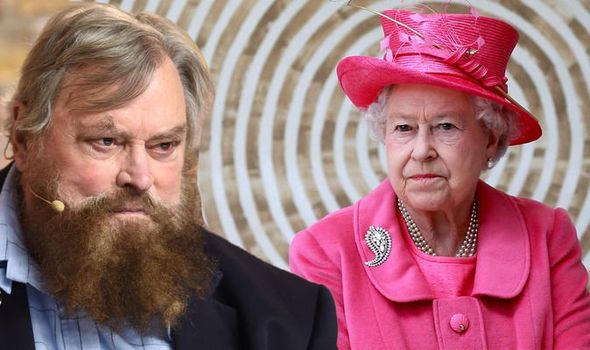 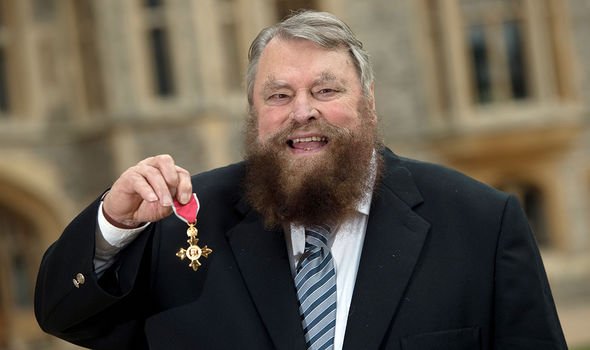 Blessed of course played the unscrupulous Prince Vultan, a larger-than-life warrior who is clad in golden armour.

During the course of the film Blessed utters an unforgettable line of dialogue, which he is still asked to say in public to this day.

Speaking to Yahoo, Blessed explained even the Queen herself asked him to say it.

“Everywhere I go, they all want me to say ‘Gordon’s alive!’ he explained. 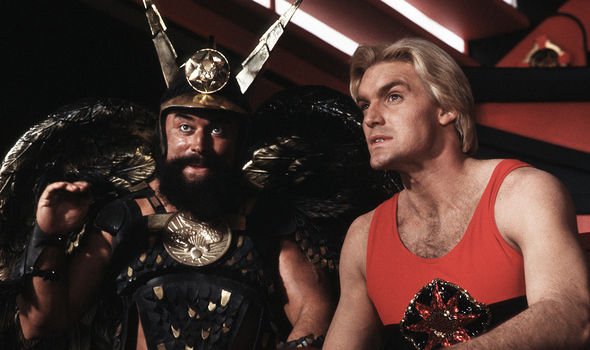 “The butcher, the baker, the candlestick maker, horses and queens, and prime ministers, they all want me to say ‘Gordon’s alive!’, it’s their favourite film.”

Going on to talk about the monarch, Blessed added: “The Queen, it’s her favourite film.

“She watches it with her grandchildren every Christmas.”

Going on to do an impression of the Queen, Blessed continued: “‘You know, we watch Flash Gordon all the time, me and the grandchildren.

“‘And if you don’t mind, I’ve got the grandchildren here. Would you mind saying ‘Gordon’s alive’?'”

There isn’t any indication when the Queen reportedly asked Blessed to deliver this line to her.

But considering Blessed was given an OBE back in 2016 ago, it seems fit to assume she must be a fan.

He went on to add: “She does have something special.

“She does have an extraordinary inner beauty and grace and that’s what I felt just now.”

Blessed also claimed she was the “finest we’ve ever produced”.