NETFLIX are known for releasing gripping crime documentaries – and this month alone has seen Tiger King 2 and Catching Killers.

But their expansive repertoire of true-crime tales is about to get better with the release of Reasonable Doubt: A Tale of Two Kidnappings. 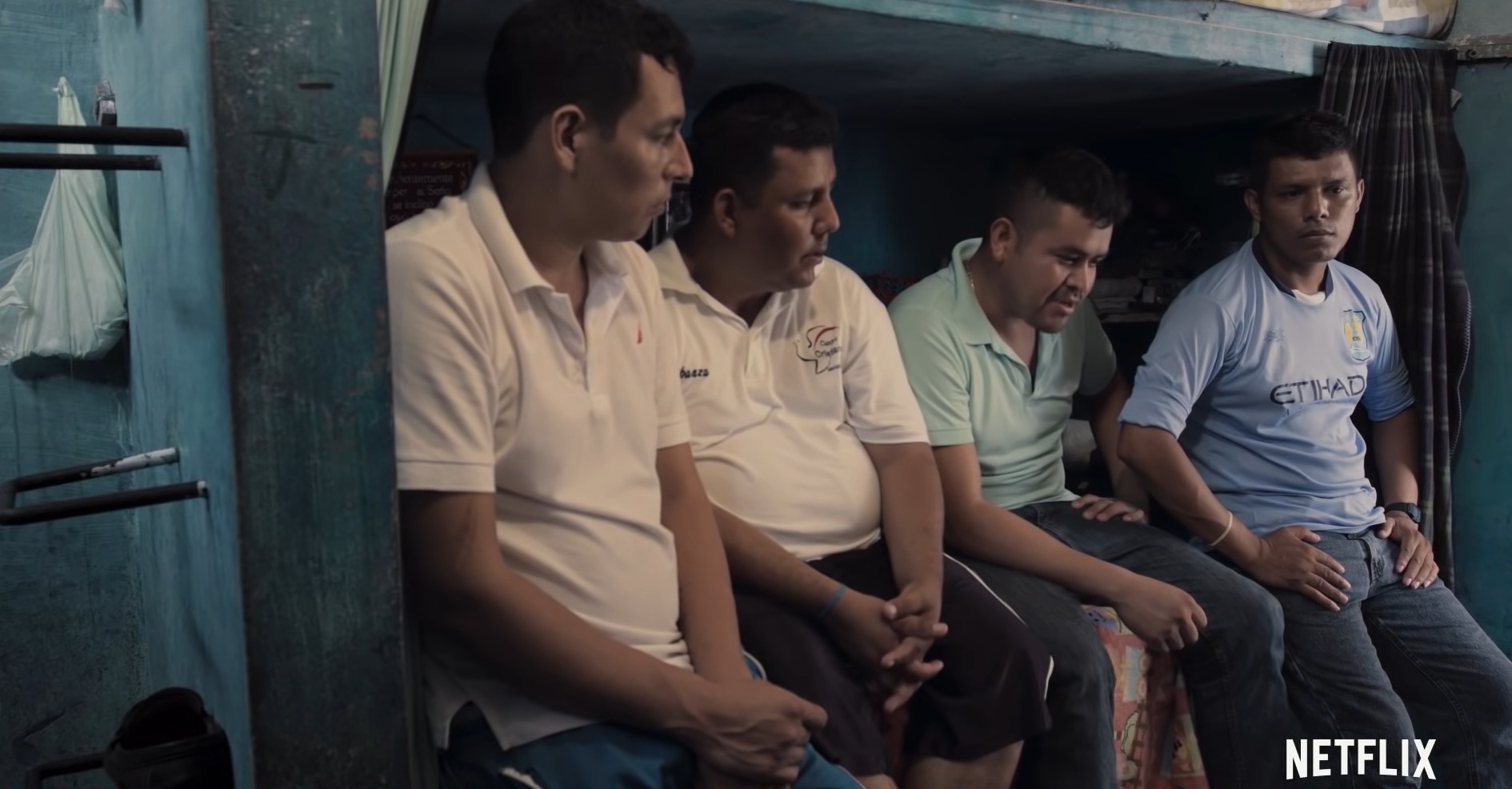 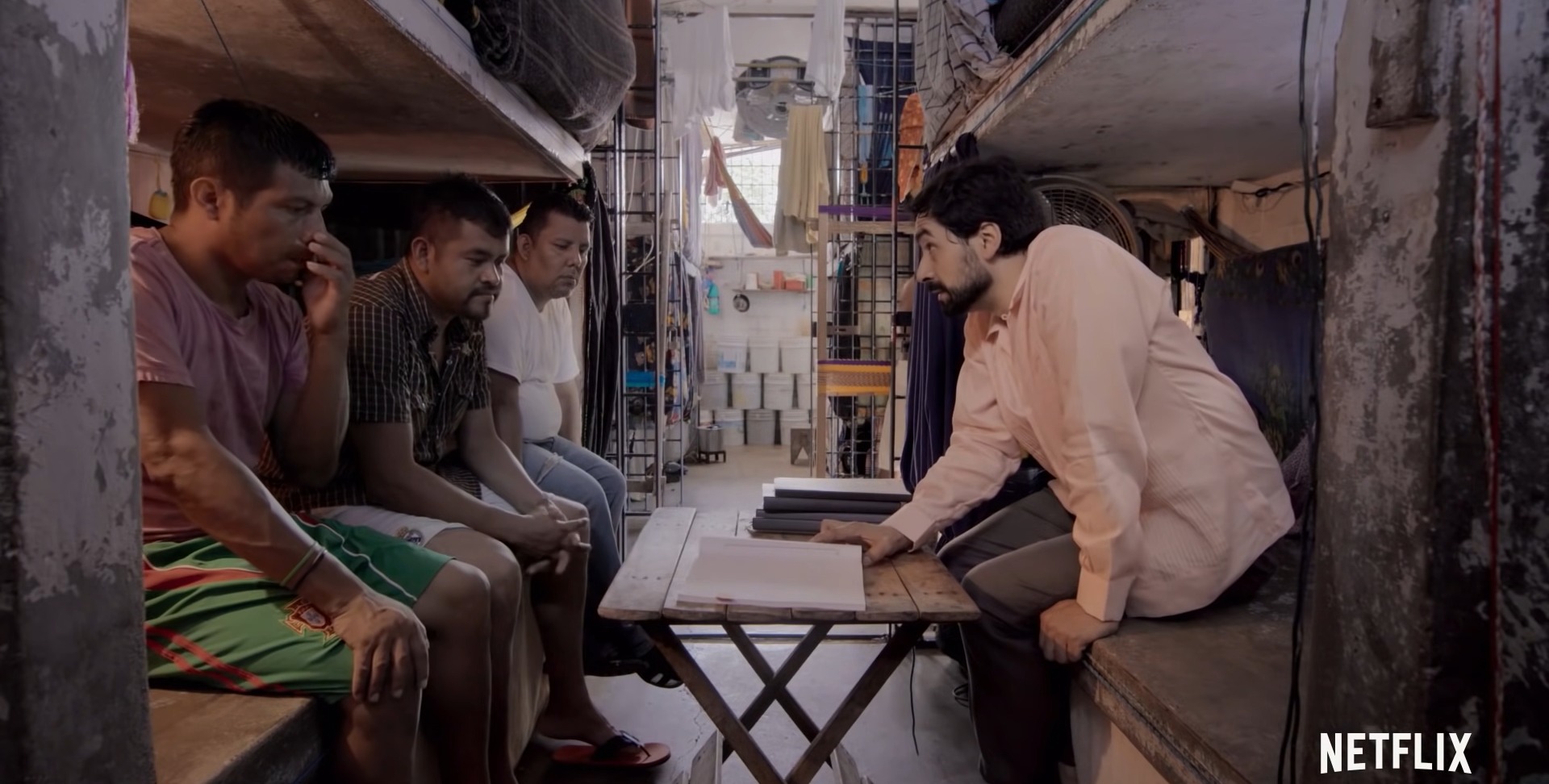 Directed by Roberto Hernandez – who is also behind true crime documentary Presumed Guilty – the series looks into a Mexican case from 2015.

The case follows four men who were arrested for being involved in a kidnapping following a late-night minor car collision.

The crash saw the four men imprisoned – which director Roberto Hernandez believes was unjustly – as they were linked with the kidnapping case.

The group were dished out 50 years in prison for the crime, despite evidence lacking in areas to suggest that they were involved in any way.

Hernandez revealed that the documentary, which lands on Netflix today (Tuesday 23 November), will "expose the truth behind Mexico's flawed justice system".

Netflix teased on their site: "A fender bender that turned into a kidnapping case leads documentarist Roberto Hernández to expose the truth behind Mexico’s flawed justice system."

Hernandez adds in the show: "Our justice system, instead of dispensing justice, managed to transform a minor traffic incident into a 50-year prison sentence and I think that is terrifying as a result."

While the documentary series was filmed in Spanish – the show does come with English subtitles for viewers overseas.

It comes weeks after Netflix released another hit crime documentary, Catching Killers, which revealed the details of the world's most infamous serial killer cases.

The chilling film sees officers look back at cases they’ve encountered as they break down what goes on in their job and how they go about it.

Viewers also get an insight into how their cases personally affected them and what they’ve learnt over the years on the job.

The Netflix synopsis reads: “The investigators behind infamous serial killer cases reveal the harrowing, chilling details of their extraordinary efforts in this true-crime series.

“Catching Killers will take viewers deeper into the intricacies of a crime scene. Right from the site, to the body to the earliest signs like the smell of decaying flesh, the show will explore it all.

“Dangerous killers, shocking crimes, relentless detectives are to be expected.”