The Walking Dead is taking a midseason break and fans cannot wait for the next episode titled Squeeze. The series, which is based on Robert Kirkman’s comics, has also spawned a video game and during the break viewers have been discussing one of the original video game characters. They are wondering whether Clementine will be introduced to the AMC series.

Clementine was created for the episodic adventure video game which was a spin-off to the Robert Kirkman comics.

Gamers can play as Clementine who was created especially for the video game as one of the protagonists.

Players can watch her grow throughout the game series, and we first meet her when she is eight-years-old. 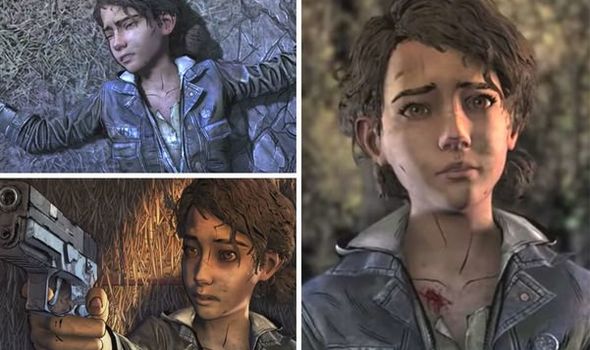 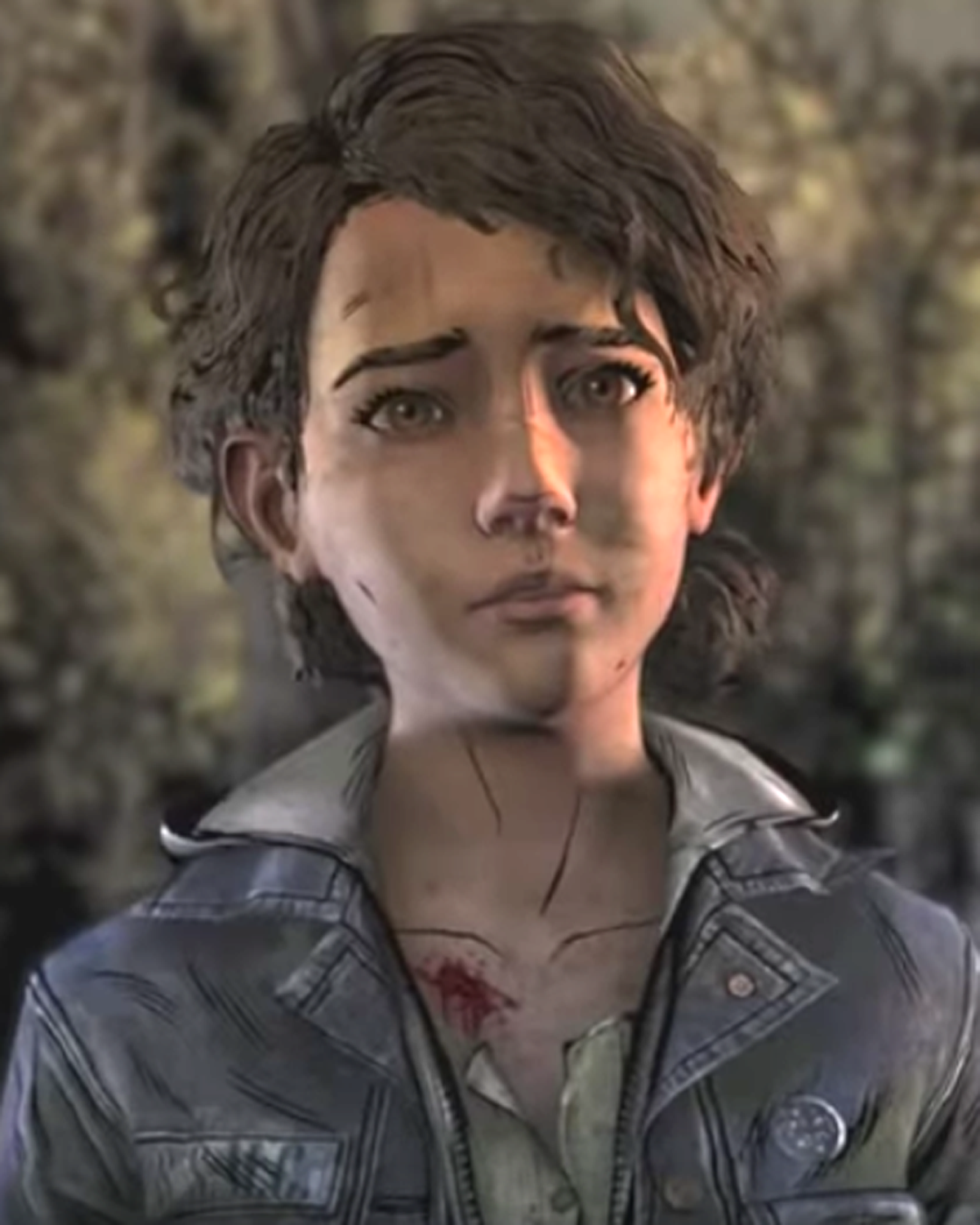 She may be one of the youngest characters but Clem, as she is affectionately known, is the moral compass who holds the group together.

She is mature and polite and is always there to help the other survivors, even though she has lost so many loved ones to the apocalypse.

As she grows older she starts to show signs of resilience and finds it hard to trust the people she meets.

She enjoys spending time by herself, simply wanting to stay alive, and she does not like to rely on others. 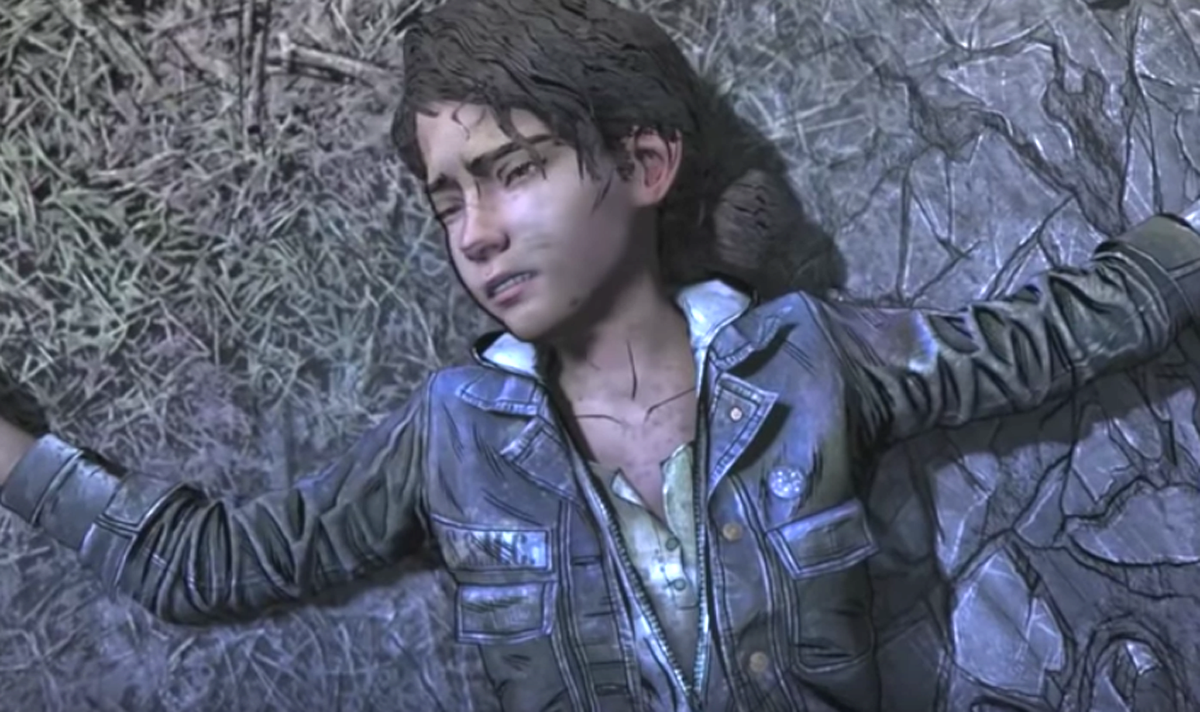 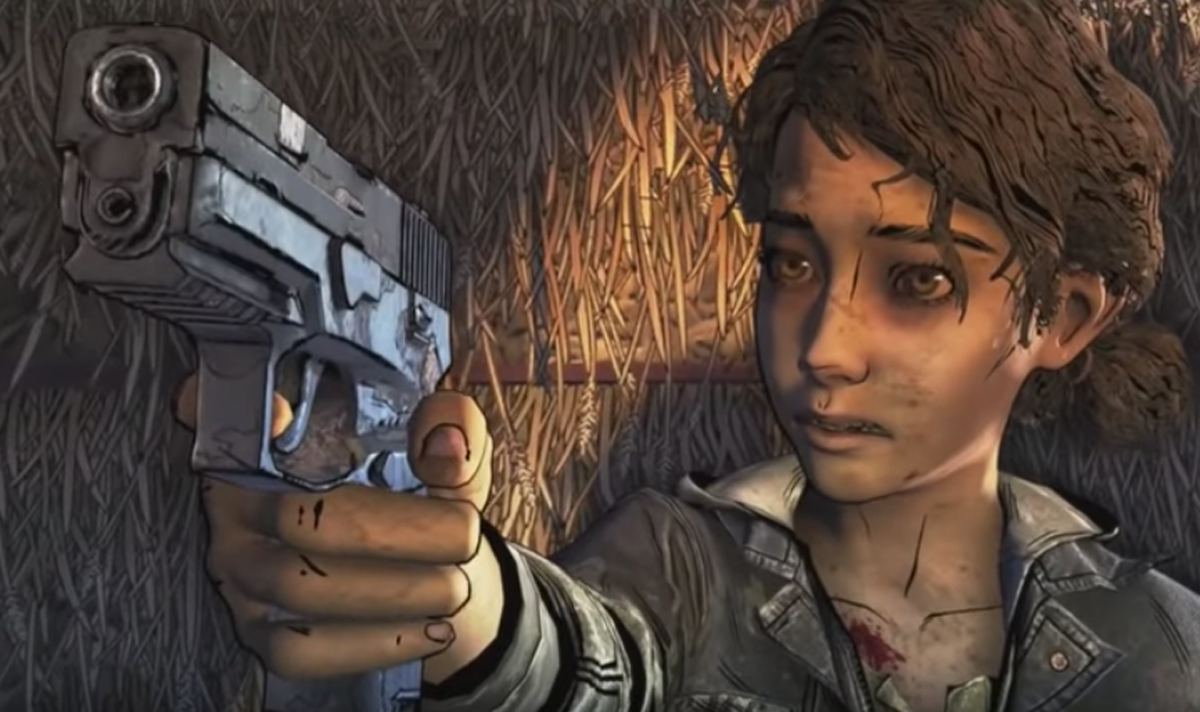 Fans have taken to Reddit to discuss the character and whether she will be introduced to the AMC series, as they feel she would be a good friend for Judith (Cailey Fleming).

She also features in the comic book series and can be recognised by her tomboy looks.

One fan said: “Clementine needs to remain within the comic universe. I would hate for one of the shows to ruin one of the best characters TWD universe has ever known.”

Fans were not certain whether she was meant to exist in the series universe but the general consensus was she should remain a comic book character.

Another fan agreed she should not feature in the show. They said: “Really liked the games but no thanks, let’s keep it separate.”

Another viewer added: “Keep this as a fantasy. There’s no way a kid actor could match Clem in the games. Also no way the show could do her justice.”

Clementine is a much-loved character as she shows incredible intelligence despite her age.

However, fans still sympathise with her as she shows a childlike innocence in the games.

Her innocence is lost later on in the game and comics when her parents turn into walkers and she is left on her own.

Her main focus in the game is to stay alive and she will do whatever it takes in order to keep safe.

Clementine first appeared in A New Day and last featured in Take Us Back, which was released by Telltale Games in March last year.

Fans of the AMC series will have to wait and see if Clementine makes an appearance in the next episode.

The Walking Dead season 10 returns to AMC on February 23 and FOX UK on Monday, February 24