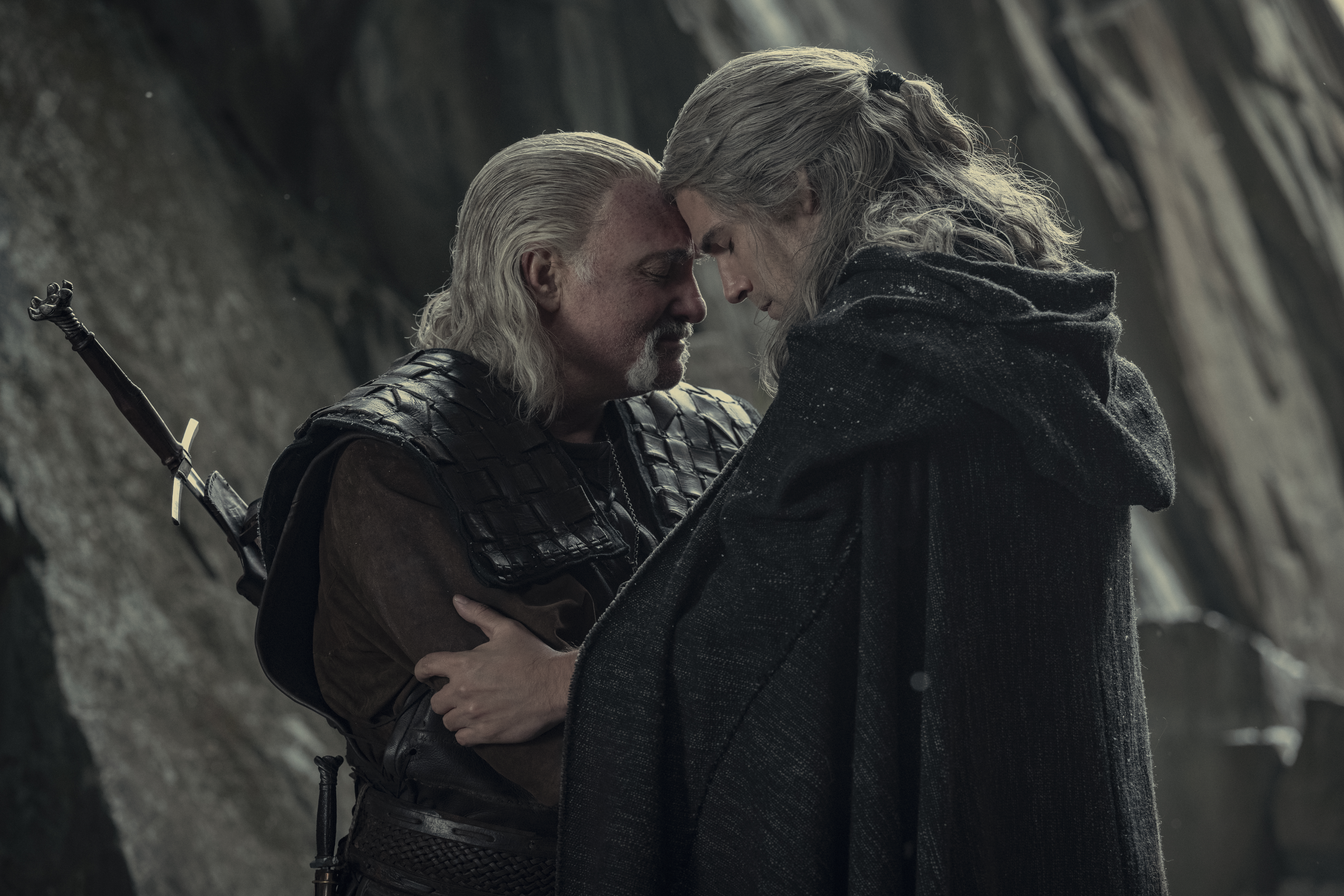 Warning: spoilers ahead for The Witcher season 2.

A fan theory for The Witcher season 3 has speculated on the possible fate of a major character who has seemingly been killed off… but perhaps could have another lease of life.

In the second season of the Netflix fantasy series, Geralt of Rivia (Henry Cavill) returns to Kaer Morhen, where he grew up and was trained to become a monster hunter, with his young charge, Princess Ciri (Freya Allan).

When he arrives, he is reunited with his mentor Vesemir (Kim Bodnia) in addition to several other witchers, including his close friend Eskel (Basil Eidenbenz).

Eskel becomes infected by a Leshen, a forest monster with a lethal appetite that takes the form of a tree.

He ends up transforming into a Leshy mutant himself, forcing Geralt and Vesemir to fight him and ultimately bring him down, resulting in his untimely death.

There is major upset among some fans concerning the depiction of Eskel’s demise, in addition to backlash over the difference between his character’s personality and his portrayal in the books and video games.

One fan shared a theory on Reddit speculating that the reason why something seemed to be off about the witcher was because he wasn’t actually Eskel, but an impersonator.

Going by the handle u/Kilimanjaro90, they wrote: ‘Eskel that died is a doppler,’ dopplers being shapeshifters who can take the form of any creature they’ve encountered in The Witcher universe.

The Reddit user explained that some of the things that Eskel said hinted that he may not be the real one, as he appeared to forget ‘common witcher knowledge’.

Speaking about Eskel’s initial battle with the Lesher, the fan said: ‘First time he came and said he fought for six hours and Vesemir said why didn’t you just put a flame through its heart or something which sounds like common witcher knowledge but he doesn’t know [because] he is not witcher.’

They added that on a second occasion, when he tried to ‘punch Geralt, he missed terribly’.

‘We know Geralt is Geralt and Eskel had few drinks but he is another witcher and should at least stick a hit,’ they affirmed, concluding: ‘Hopefully turns out a doppler was involved and real Eskel casually walks in a dramatic scene or after a big fight.’

While this theory would make for a fascinating twist, and could please fans who aren’t happy with the character’s traits in the show, not everyone is convinced.