WHILE Disney may be best known for entertaining children the world over with their animations, they have also earned a reputation for planting some cheeky innuendos in their films for their adult fans.

And now one very rude joke that was planted in Kronk's New Groove has come to light that went over our childhood heads. 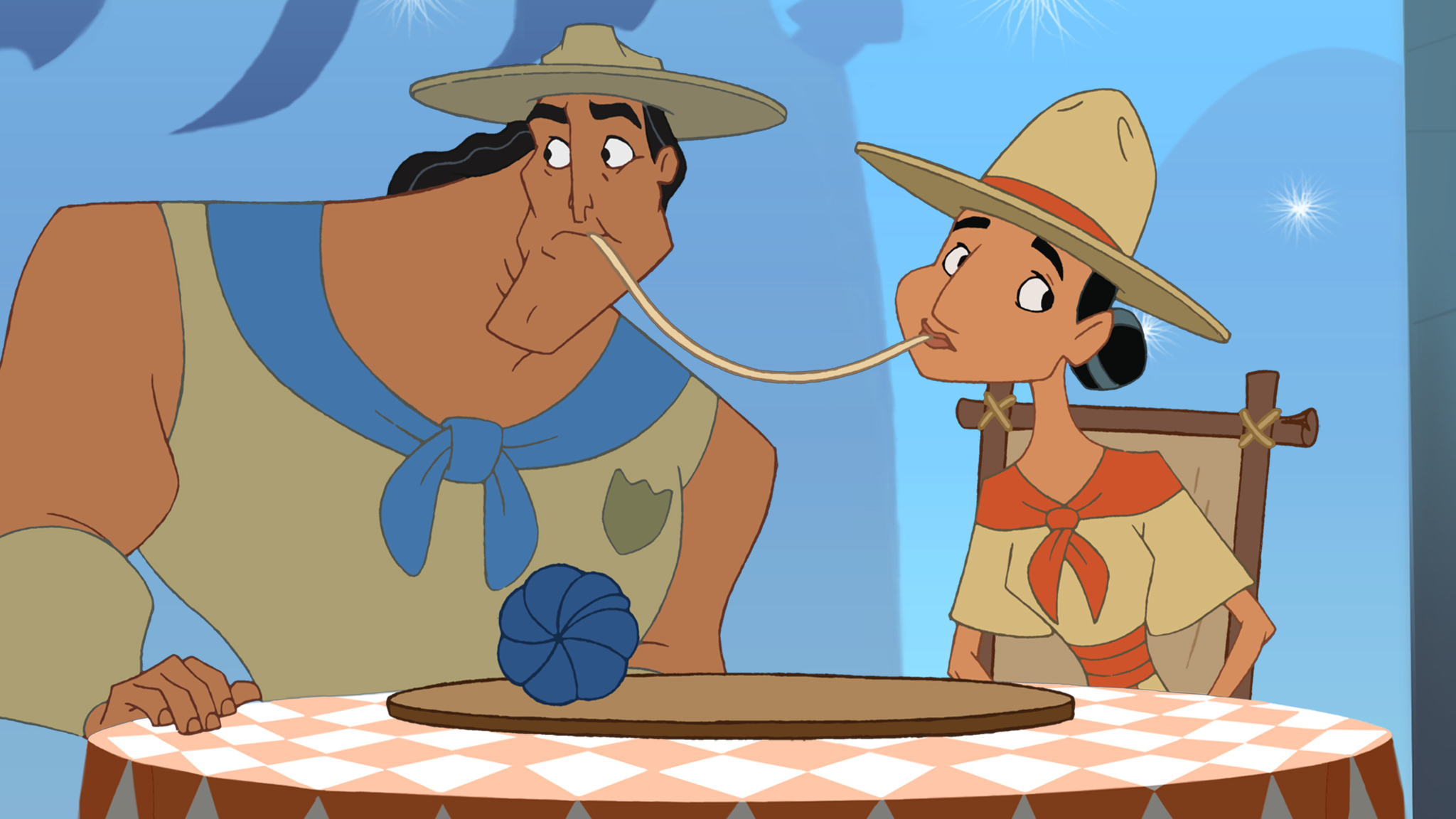 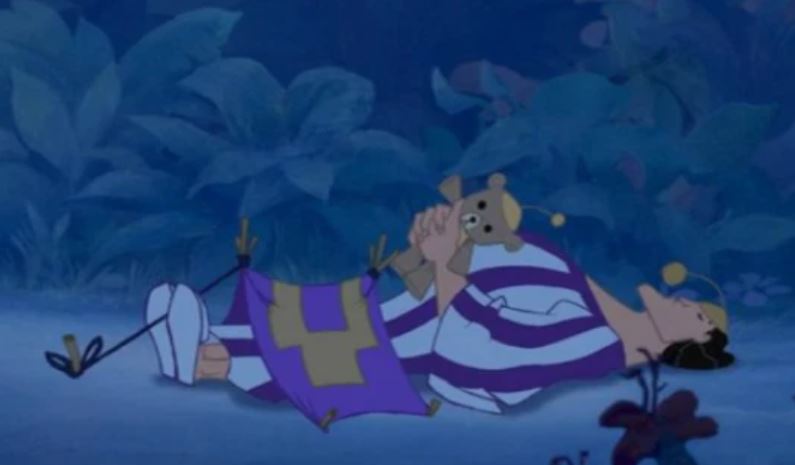 The 2005 classic is a spin-off from The Emperor's New Groove and follows Kronk Pepikrankenitz, who is a chef and Head Delivery Boy of Mudka's Meat Hut.

The plot sees Kronk fretting as his disapproving father, who wished the chef would just settle down with a wife and a large house on a hill, is coming to visit.

And while trying to figure out what to do, viewers see Kronk working at Camp Chippamunka as a camp counselor of the Junior Chipmunks.

During his time there, he falls in love with fellow counselor Miss Birdwell and in particular one scene has adult fans giggling as they re-watch it 16 years on.

In the scene, viewers watch the chef getting comfy outside the camp for a night's rest clad in blue and white striped pyjamas while holding a teddy bear.

But that's not all as Kronk hilariously has a small tent pitched over his privates, playing on the X-rated joke that he's 'pitching a tent'.

Eagle-eyed Disney fans have become convinced the entertainment giant has snuck sexy messages into its films, and especially, its movie posters.

Take for example, 2010's Tangled based on the Rapunzel fairytale.

The movie poster shows Rapunzel using her long, golden locks as a kind of lasso to entrap the handsome thief, Flynn.

But fans are sure the hair wrapped around his body is shaped deliberately in way that it spells, 'sex'.

While Lion King fans think they spotted something very sexy in Simba's face on the 'King has returned' poster.

Some people believe the shape of a near naked woman can be made out along Simba's nose, and even took the time to draw it in to prove their point.

It's not the only innuendo older Disney fans have clocked onto of late, hilariously there's a rude moment in at the end of Aladdin when the star character and Jasmine get married and the palace begins to shake.

And in a joke for the parents, the Genie quips: “I thought the Earth wasn’t supposed to move until the honeymoon!”

It isn't the only rude moment in a Disney film though, as The Rescuers accidentally featured a topless lady, while The Little Mermaid had to remove a scene which looked like a character had got overexcited. 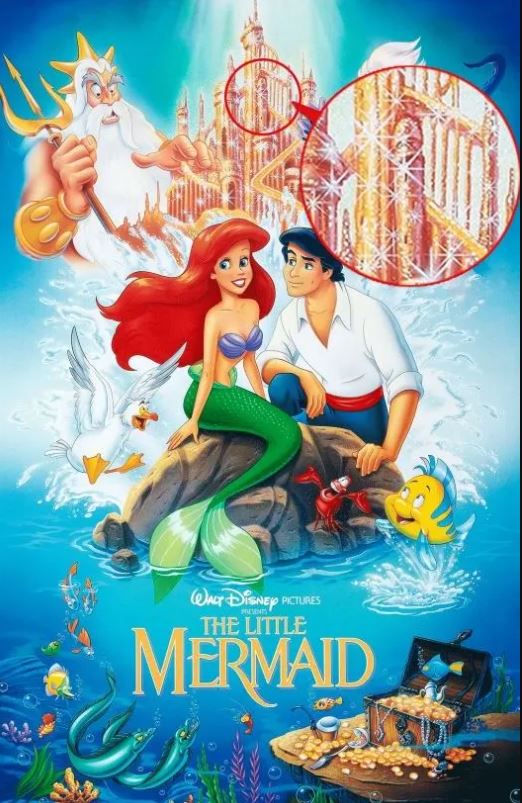