THIS MORNING psychologist Emma Kenny has denied being axed from the show after posting anti-coronavirus lockdown rules.

The medical professional was last seen on screen on 28th November 2020, however since then her regular slot – answering viewers’ calls about their problems – has been taken over by radio host Vanessa Feltz. 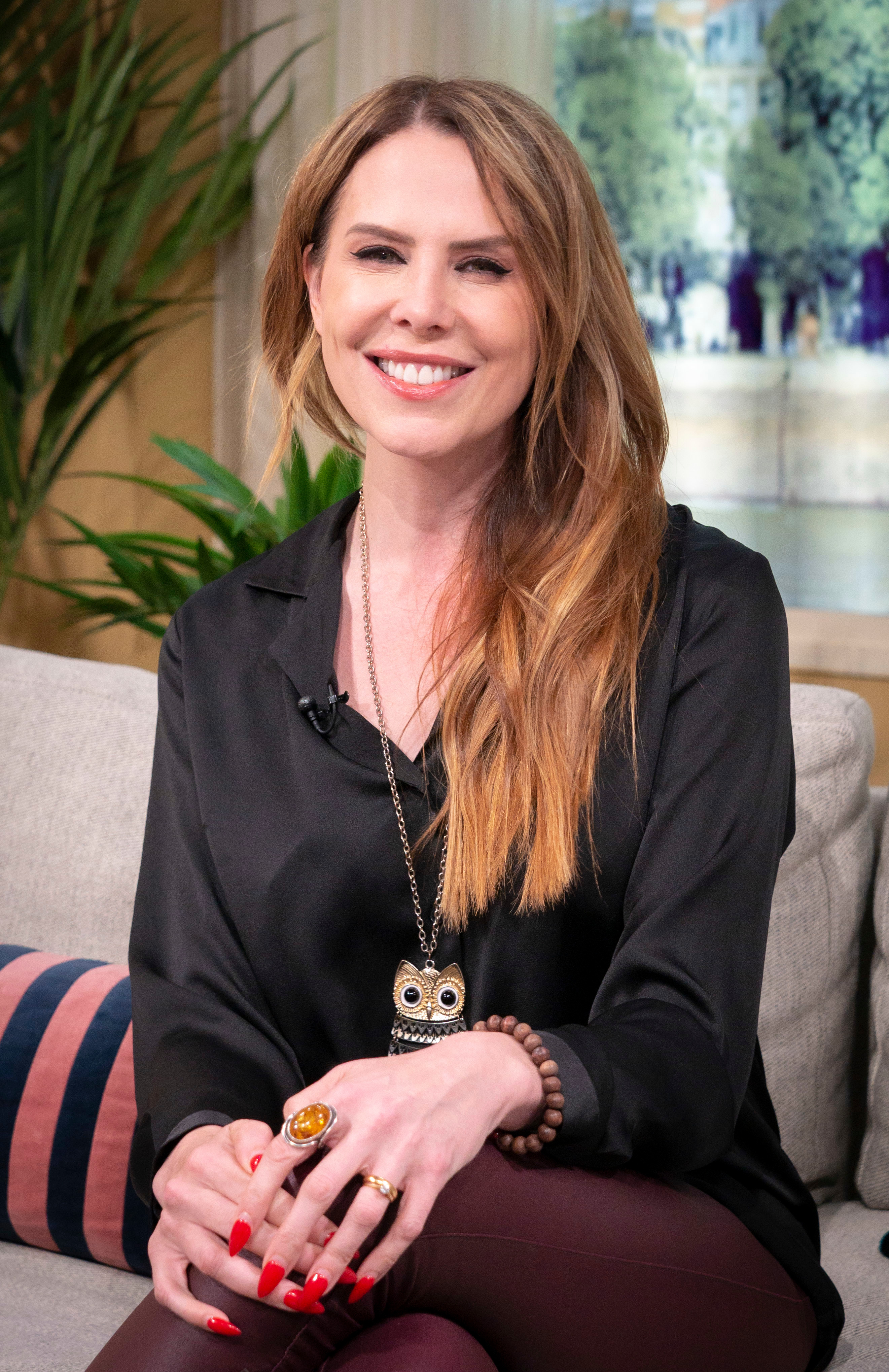 Kenny rubbished claims she had been axed from the award-winning show on Twitter, writing: “Well I’ve made the papers for no reason, but just to make it clear I’ve just signed a new contract with This Morning and count the staff and many presenters as friends. Thanks for the messages of support. Xxxxxx”

Last year, Emma prompted backlash when she tweeted that she would not be sticking to the Government's tier system of restrictions.

Posting to Twitter, she wrote: “Just want to check in with you @BorisJohnson and @Matt Hancock just to politely inform you that I'm declining your tiers because you have no evidence to base them on! The law of the land must be based on the interests of the population. I'm taking back my kids' future.”

In another controversial tweet, Emma wrote she would be defying the strict social distancing rules. 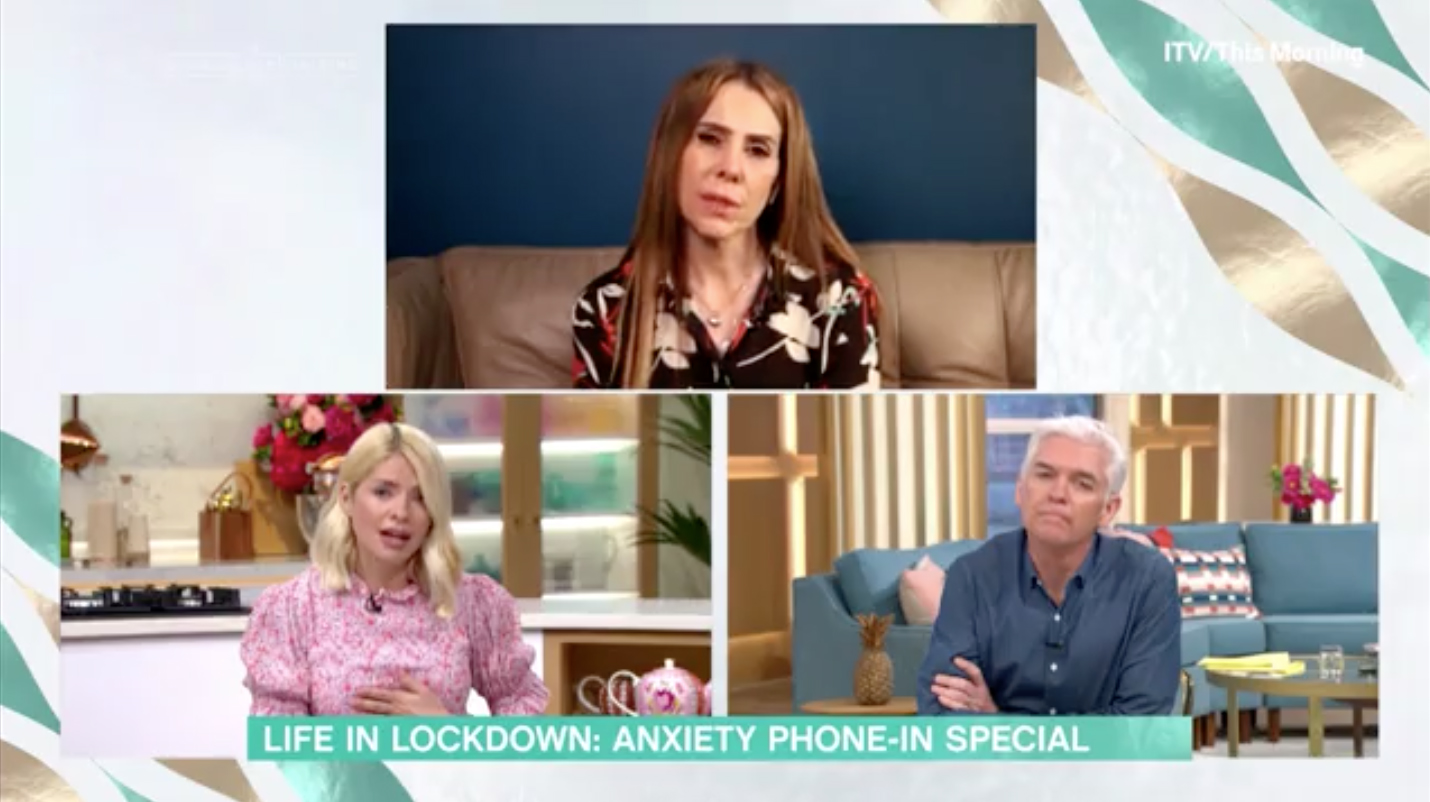 She wrote on social media: "I'm going to have parties, see my friends, invite EVERYONE around! I'm going to visit elderly neighbours and take cake, I'm not wearing a mask and I'm going to do what as a human I was born to do… socialise."

A spokesperson for ITV's This Morning told The Sun: "Emma Kenny is one of a host of expert contributors we continue to feature on the show."

Emma previously slammed Good Morning Britain for discussing if the coronavirus vaccine should be mandatory.

In November the telly regular was unhappy with a Twitter poll asking viewers if they thought people should be forced to have the Covid jab once it's approved for use in the UK. 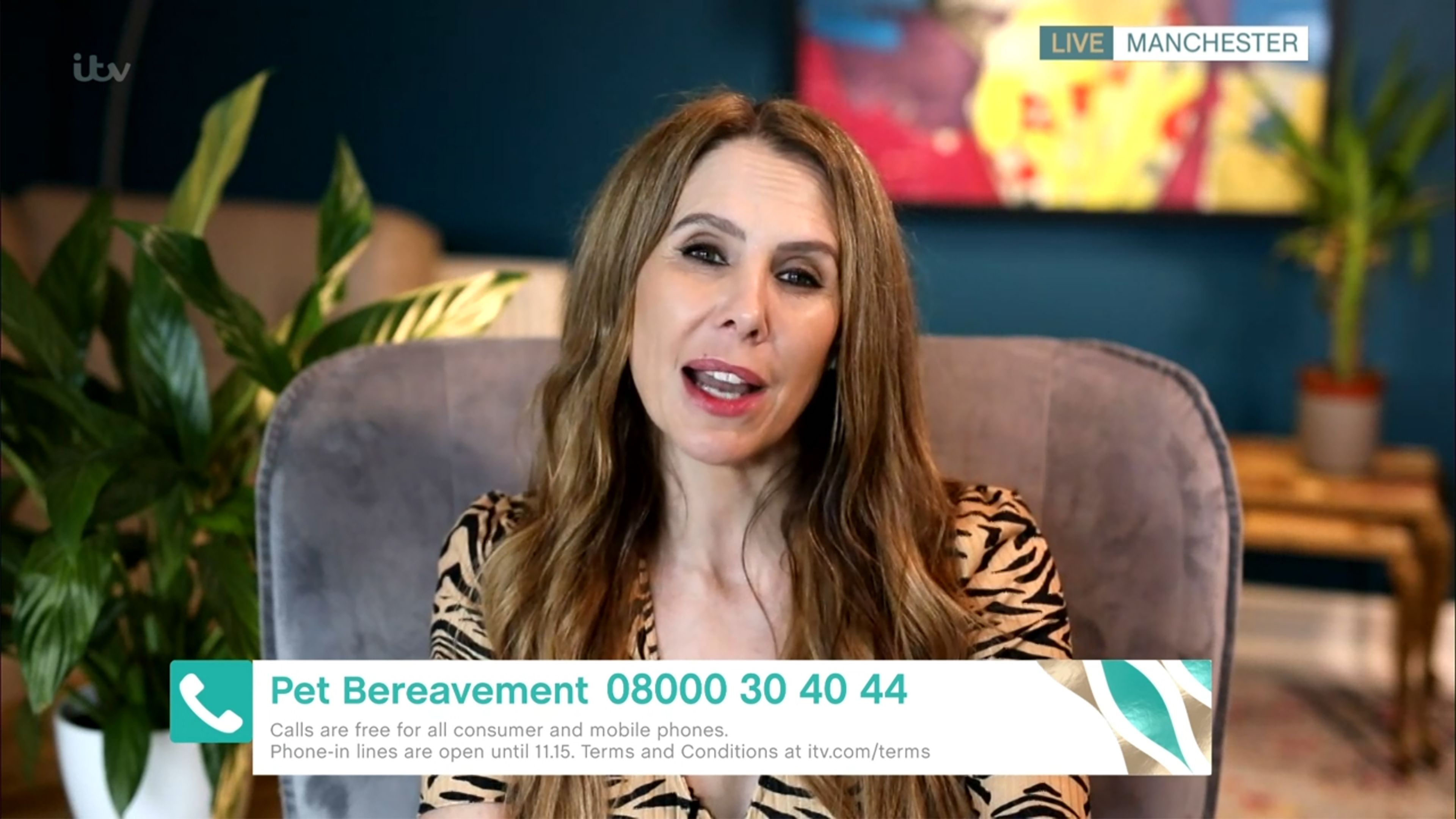 GMB's official account posted: "Following the news that a Covid-19 vaccine could be just around the corner, should the vaccine be mandatory?"

Emma responded: "Please do not even float this question. It’s not a responsible thing to debate.

"It inflates fear and I’m sorry giving Susanna and Piers talking points on this one simply isn’t ok."