RUTH Langsford has revealed she hit back after a male colleague pinched her bum – telling him: "I'll break your f**king arm."

The 60-year-old This Morning and Loose Women host explained the perv struck while she was handing out cups of tea on set. 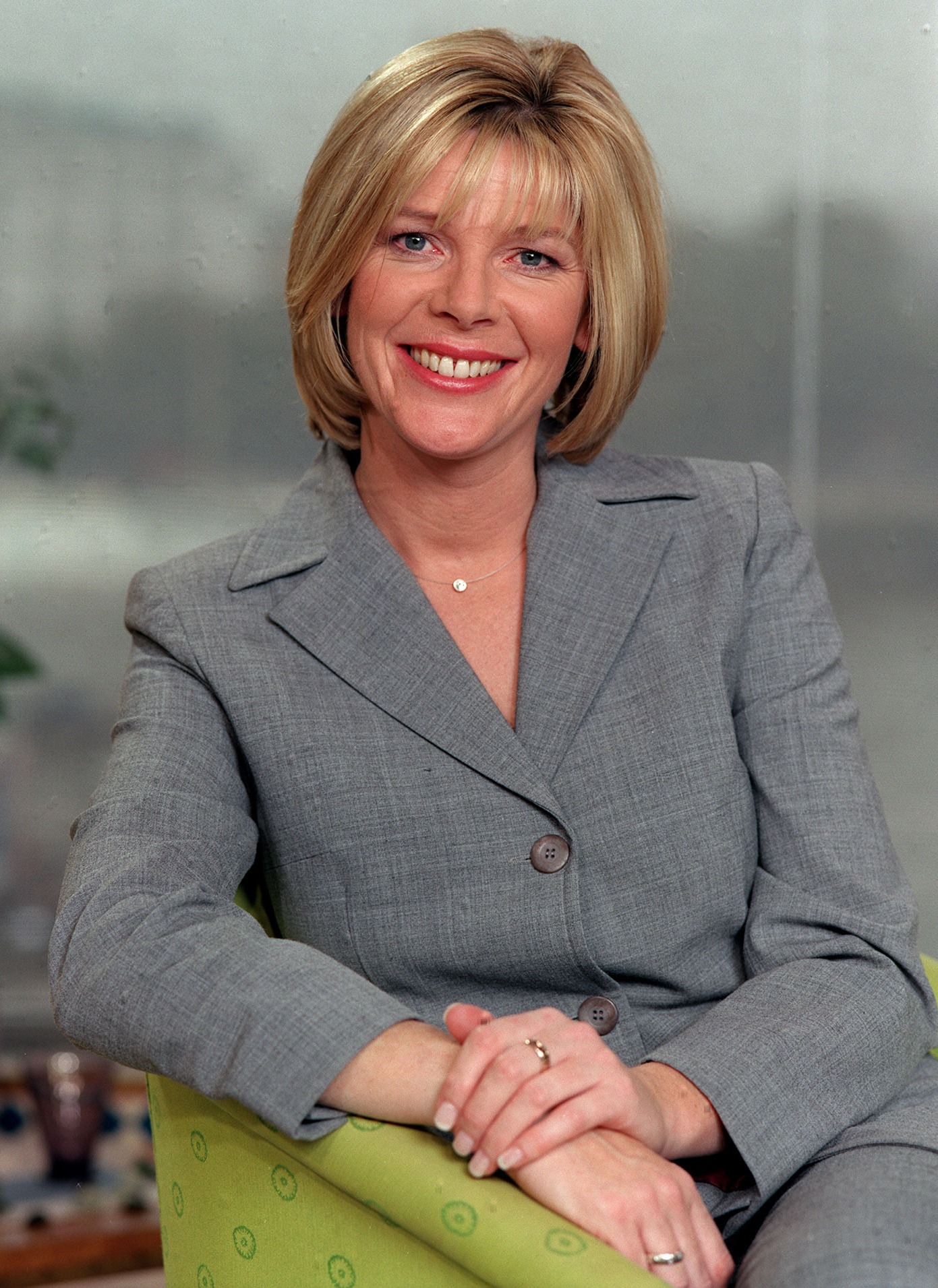 Ruth, who is married to co-host Eamonn Holmes, opened up about sexism in TV on Kate Thornton's White Wine Question Time podcast.

She recalled: "I remember years ago when I had to take these big trays of tea around at certain times in the day for the VT engineers… it was all men.

"We had a little kitchenette and for some reason it was deemed to be my job as a woman. I remember taking this tray round and a guy pinched my ass. 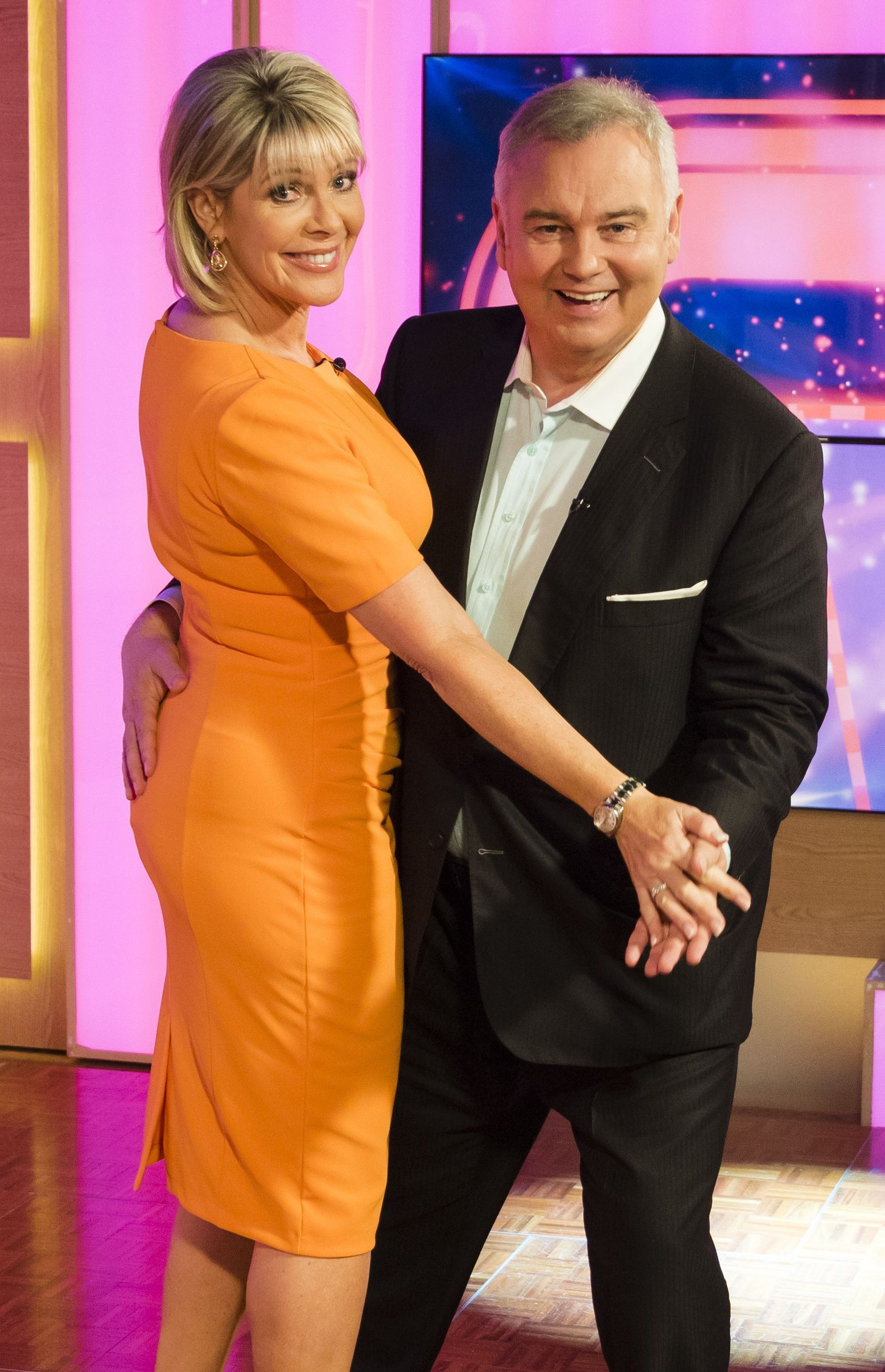 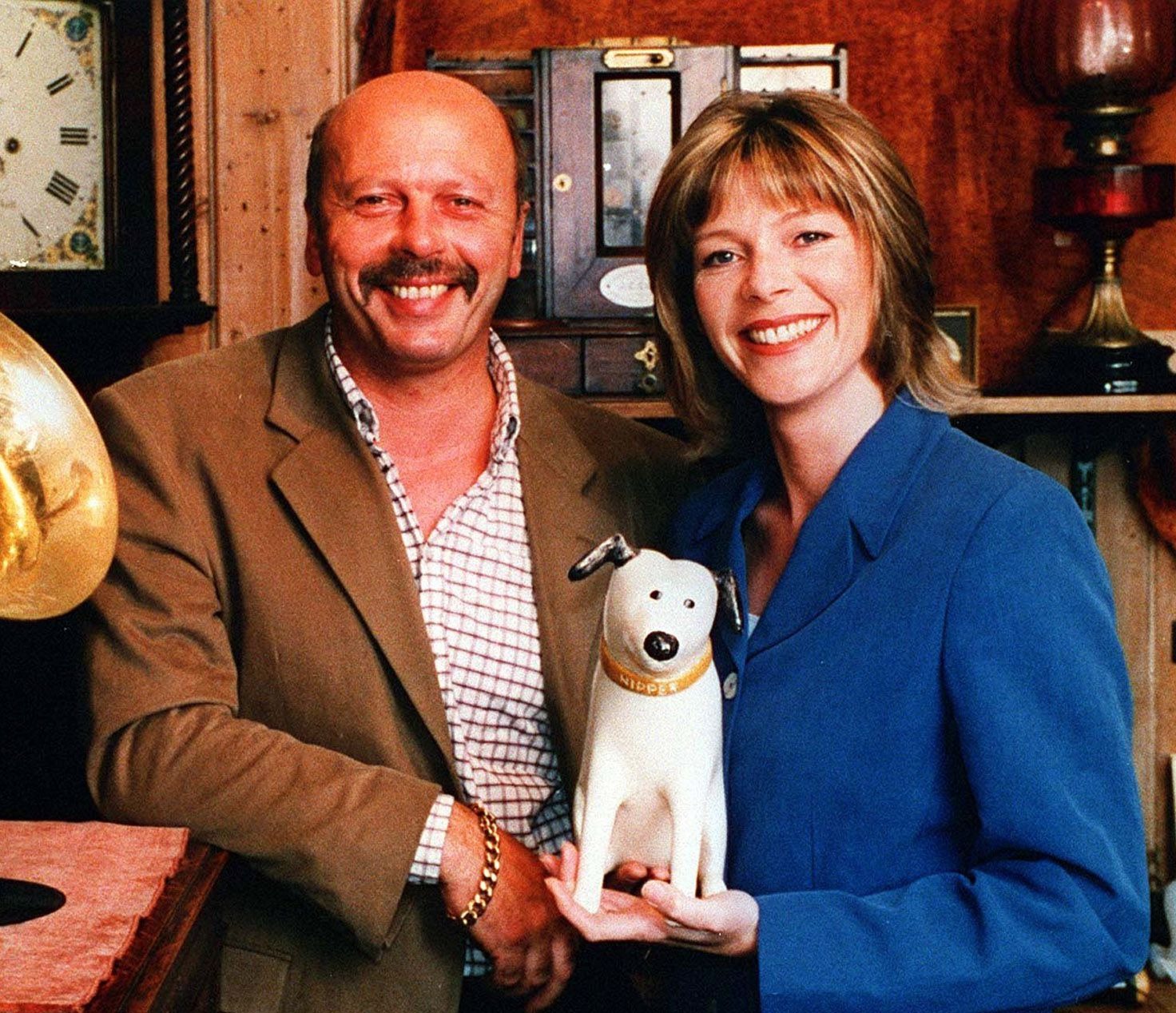 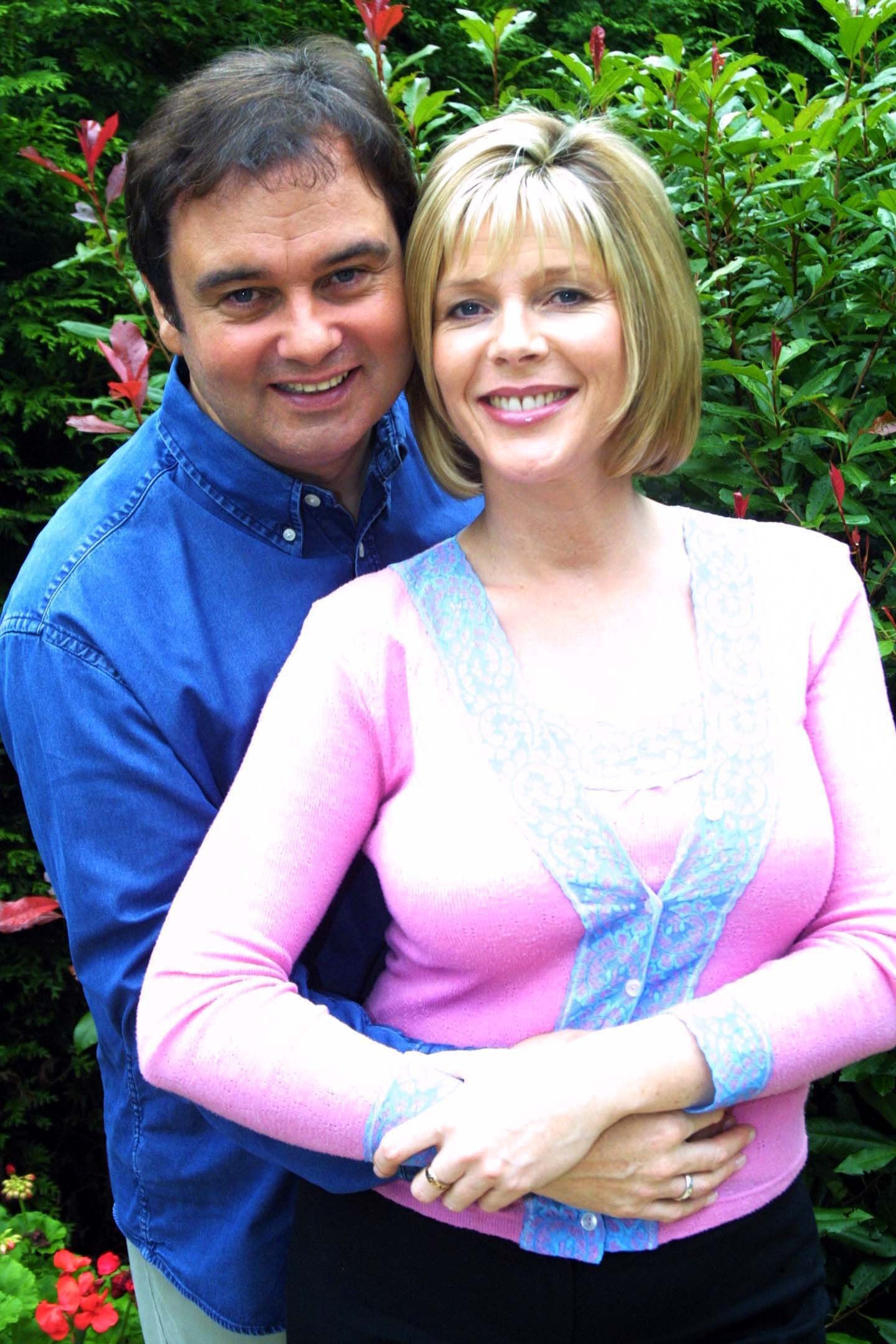 Ruth added that she hates it when women are branded "bossy" – because it's a label rarely applied to men.

She said: "You’d never call a man bossy. I mean if you were a guy and the editor of a magazine, they’d go ‘he’s so dynamic and young and amazing.’

"Why is it like: ‘She’s really bossy and annoying.’ I think women have had to fight that and to some extent, still do. It will keep changing.”