NCIS fans have said goodbye to some of their favourite characters in recent years. Thankfully, it doesn’t seem like Agent Gibbs (played by Mark Harmon), Donald “Ducky” Mallard (David McCallum) and Timothy McGee (Sean Murray) are going anywhere soon. All three are expected to return in the upcoming 18th season of NCIS.

Agent McGee will be back when NCIS is expected to return either later this year or in early 2021.

The creators of the show has said they had planned a special episode dedicated to him and wife Delilah (Margo Harshman) whose relationship has been on the rocks for a while.

Speaking to TV Insider, Executive Producer Frank Cardea said: “My former partner, George Schenck, and I, our first episode was episode seven of season one, and that was the introduction of Timothy McGee.

“It’s unfortunate, one of the episodes we didn’t get to shoot was a McGee-Delilah episode, so that’ll be shot early on next year.” 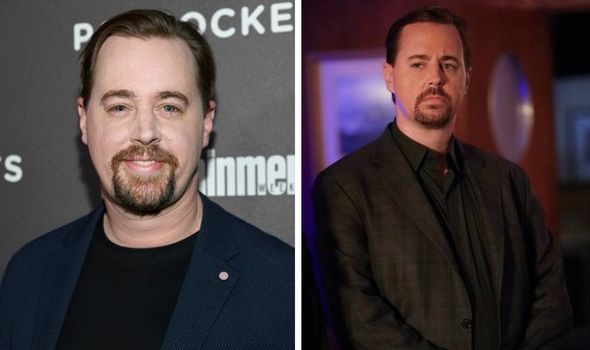 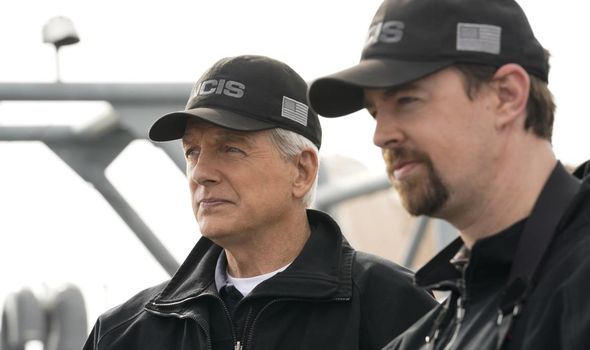 What is Timothy McGee actor’s net worth?

Murray made his acting debut back in 1991 in the television film Backfield in Motion.

After that, he made small appearances in a number of series including Civil Wars, River of Rage: The Taking of Maggie Keene, Harts of the West, Silk Stalkings and ER.

Two years later, Murray also stepped into the world of acting as he appeared in the film This Boy’s Life where he portrayed Jim Vorhees.

He starred alongside Robert DeNiro and a young Leonardo Dicaprio who he believed was going to be a major talent one day. 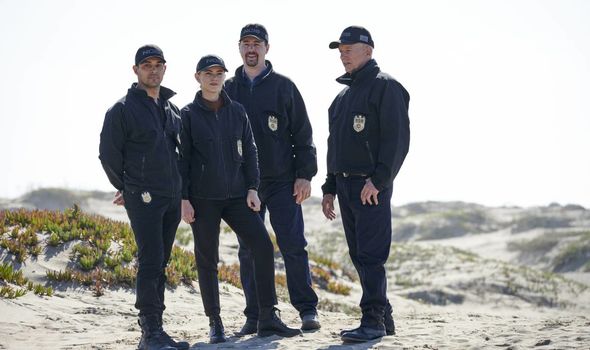 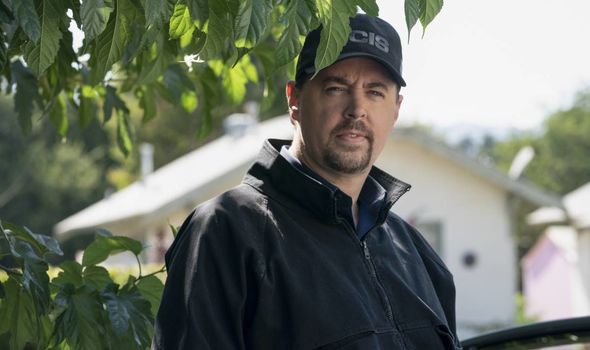 In an interview with the Television Academy, Murray said: “It was Leo’s first role and I remember just in the couple scenes, the sequence we did, I remember thinking: ‘Oh, this kid’s gonna be big, I know it.’

“I could tell he was going to be big. And he became big, obviously. He’s done all right.”

After this, Murray had several other small roles, including in JAG which then led him to star in spin-off series NCIS.

Murray has been in the crime drama since it began in 2013 and has been his only role for the past 17 years according to IMDB.

Baring all of this in mind, according to Celebrity Net Worth, Sean Murray has a net worth of around $8 million (£6m).

Even though he was playing the same character, Murray was insistent that McGee would grow over time.

Speaking to the Television Academy, Murray said: “From the beginning, as a kind of inept, rookie agent to now, there’s been quite an evolution there.

“And that was something I was insistent with, with our producers and our writers, that I didn’t want the character to eternally be the rookie, I didn’t want it to be baby Maggie Simpson again every week.”

NCIS is available to watch on CBS.