“What is clear in talking to her is that she is making an active choice every day to continue to survive,” filmmaker Dan Lindsay told Vanity Fair 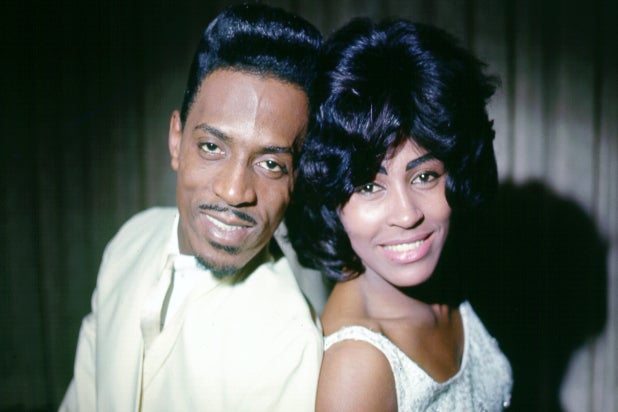 In HBO’s new documentary “Tina,” Tina Turner’s relationship to her abusive husband Ike is fully examined, and at times almost overshadows the larger story about Tina’s prolific career that led to her being dubbed the Queen of Rock ‘N Roll.

Yet throughout the film, Tina barely talks about Ike directly and the parts of “Tina” that tell that story rely heavily on archival footage — and that’s on purpose, a conscious decision by filmmakers Dan Lindsay and T.J. Martin, who said they wanted to avoid forcing the 81 year-old rock legend to re-live her traumatic experiences.

In the film, Tina tells the directors, “I wanted to stop people from thinking that Ike & Tina was so positive, that we were such a great team. I thought, if nothing else, at least people know.”

Lindsay told Vanity Fair, “the trauma of abuse doesn’t just go away–that’s something we wanted to communicate with this film…. In meeting Tina early on, we kind of became aware of the complicated relationship she has to her own story…. What is clear in talking to her is that she is making an active choice every day to continue to survive.”

In “Tina,” Turner says in archival interview footage that Ike’s main weapons for controlling her life, besides his fists were “guilt and fear.” This control — financial, physical, and social — Ike wielded over Tina made it hard for her to leave him, and she says she stayed with him in part because of his outsized influence on her growing music career.

Much of the details Tina shares in HBO’s “Tina” are known. Tina’s 16-year relationship with Ike, which left her with severe Post Traumatic Stress Disorder, ended when she left him in 1976. She later went public with the abuse she endured in a 1986 Ebony magazine cover story and her 1986 autobiography “I, Tina,” later adapted into the Oscar-nominated 1993 film “What’s Love Got to Do With It?”

“Tina” very briefly touches on how she wrote “I, Tina” in an effort to stop talking about her relationship with Ike.

“Regardless of the era we’re in, it took her, and continues to take a lot of courage for her to kind of wake up and make the decisions to continue to survive,” Martin said. “This idea that her trauma is something that she’s actively continuing to process and she has to make a decision about every day for the betterment of her mental and emotional well-being is something I find really admirable. And I find timeless from a storytelling standpoint.”

“We realized that the motivation on Tina’s side was that she was having trouble getting the record industry to disassociate her from Ike,” Lindsay told Vanity Fair. “She thought this (book) would be an opportunity to tell the truth of her relationship with Ike as a means to kind of separate from him. The irony, obviously, being that that decision, in some ways, cemented her identity with Ike in a way that she was never able to really detach from.”