The episode saw four new players join host Ben Shephard to see how many tokens they could get out of the machine. 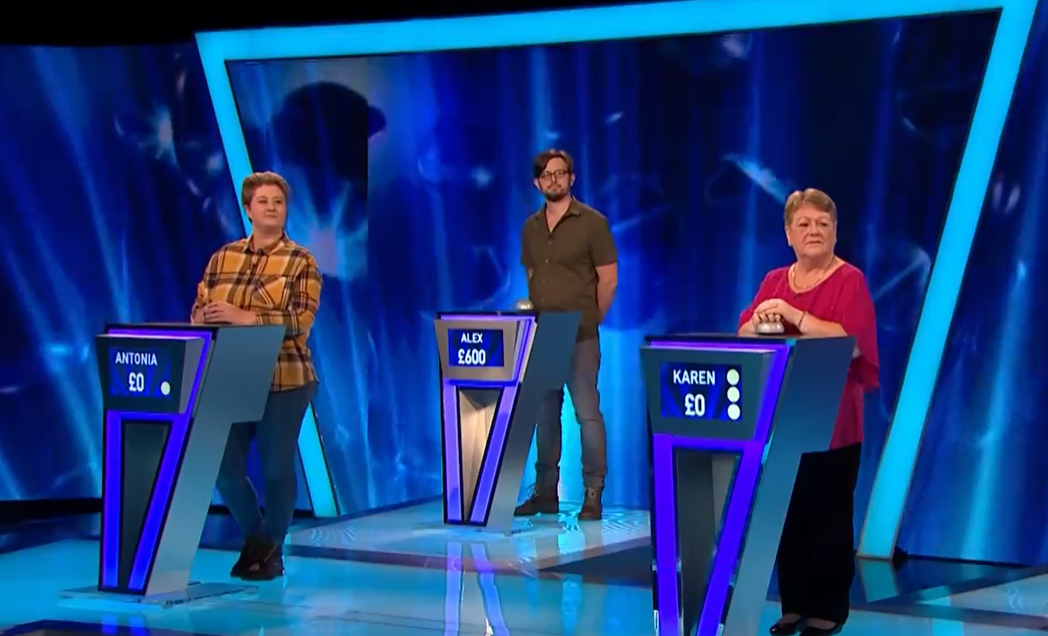 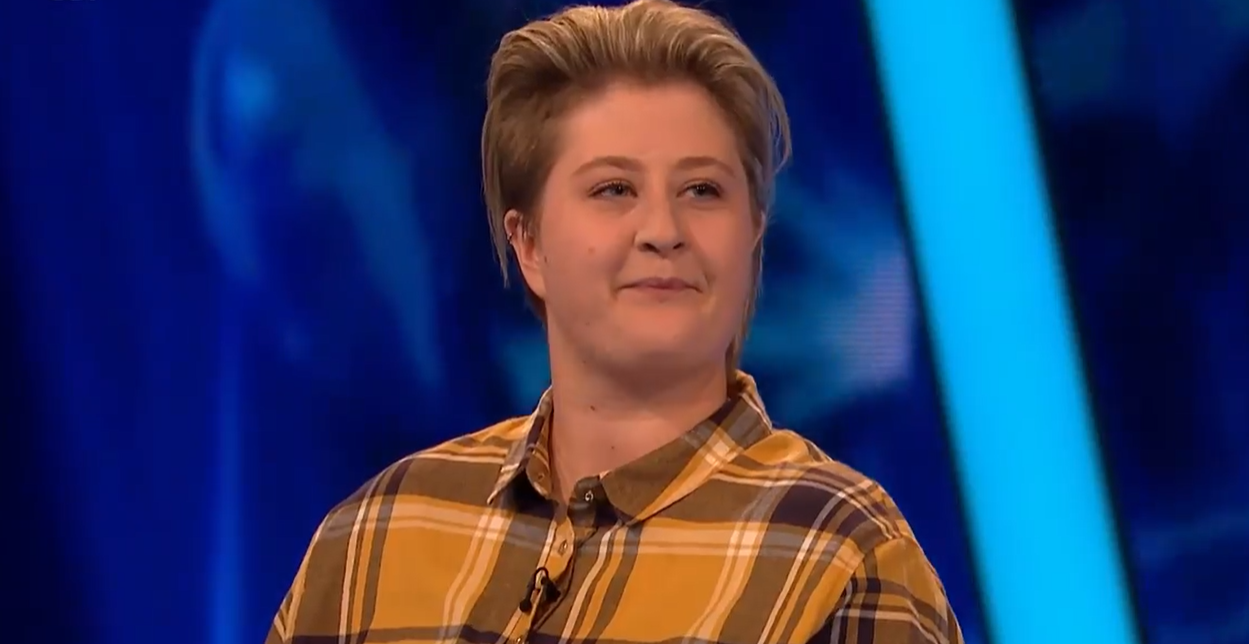 One of the contestants was Antonia, who beamed at the camera as she introduced herself.

Fans immediately noticed her short locks and felt like she resembled a popular TV presenter.

However, fans didn't get to enjoy Antonia's resemblance to Clare, 50, for very long, as she was the first contestant to leave the show.

Antonia had failed to secure any cash with her three tokens, but had the chance to try and stay in the game with the penalty pot question.

However, she was beaten to the buzzer by one of her opponents, and Ben bid her farewell at the end of round one.

Viewers were sad to see her go, with one tweeting: "Antonia seems nice y’all." 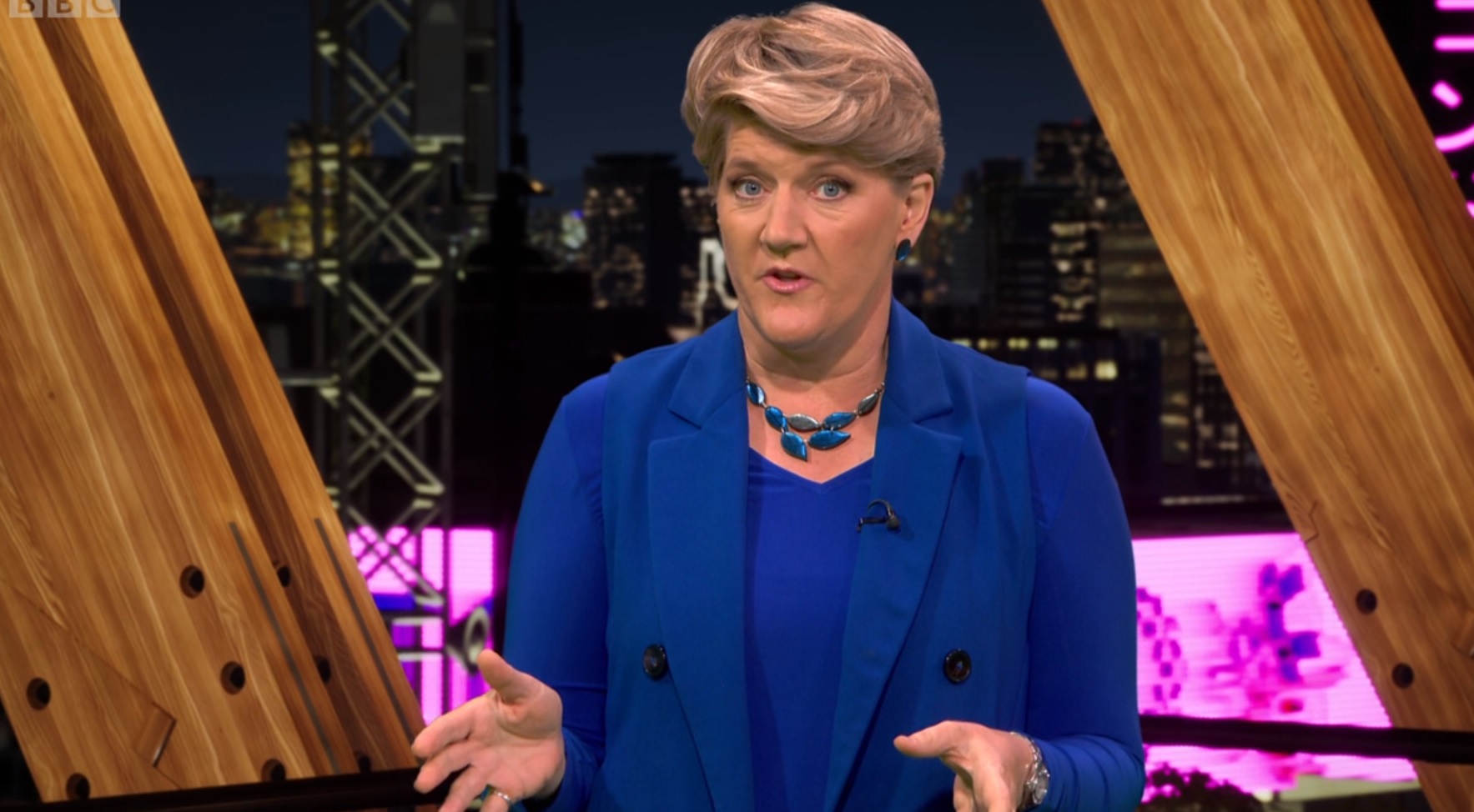