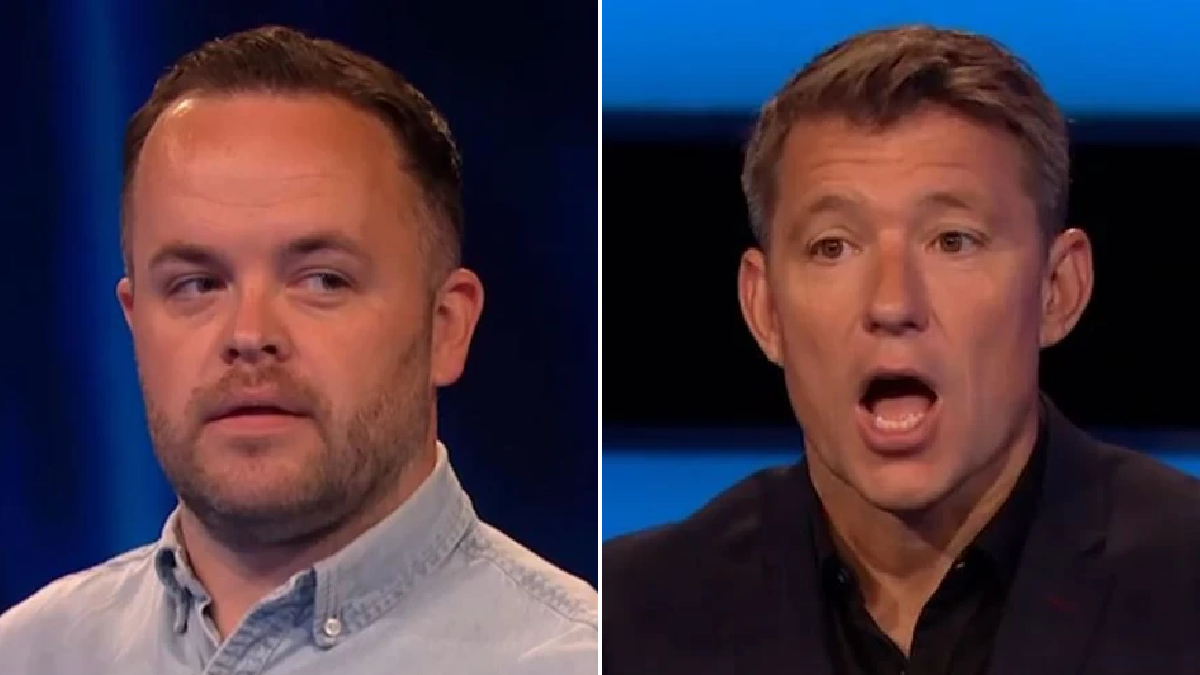 Ben Shephard couldn’t help but laugh as two Tipping Point contestants mistook the Greek poet Homer for Homer Simpson in one of the funniest television moments of the year.

The unbelievable scene happened when the Good Morning Britain presenter asked Dom, a school teacher from Manchester, a question on one of the greatest and most influential writers of all time.

‘In his epic poems, Homer often refers to nectar as the drink of the gods and which other substance as their food?’ Ben quizzed.

Without missing a beat, Dom replied: ‘I know he likes doughnuts’, of course, referring to The Simpson’s character’s obsession with the sugary treat.

The camera then cut to Ben, who stood with his mouth wide open looking completely stunned.

But the mayhem didn’t stop there, oh no, as Ben then asked competitor Lindsey what she would have answered.

‘I would have said doughnuts as well,’ she said, nodding her head. ‘Yes, beer and doughnuts.’

Ben let out a hilarious chortle at this before offering to re-read the question.

Suddenly realising his mistake, Dom exclaimed: ‘Oh, I got the wrong, Homer!.’

The correct answer was ambrosia, FYI.

Doughnuts is the greatest wrong answer ever in the history of the show.#tippingpoint

Tipping Point needs to come with a health warning. I near passed out at the Homer question #TippingPoint

Got to admit Donuts was one of my favourite answers out of all stupid ones Iâve heard on #TippingPoint pic.twitter.com/BWhlv4F4bw

Viewers were in stitches by the scenes, with one branding doughnuts as the ‘greatest wrong answer ever in the history of the show’.

Another added: ‘Tipping Point needs to come with a health warning. I near passed out at the Homer question.’

Ah, the joys of daytime television.