Netflix’s planned To All the Boys I’ve Loved Before TV series offshoot is a go. The YA series, XO, Kitty, headlined by the movies’ breakout Anna Cathcart, has been greenlighted with a 10-episode order, making it the first series spawned by a Netflix original film. Building integrated film-TV series universes has been among the programming goals at Netflix as its film and TV portfolios rapidly expand. 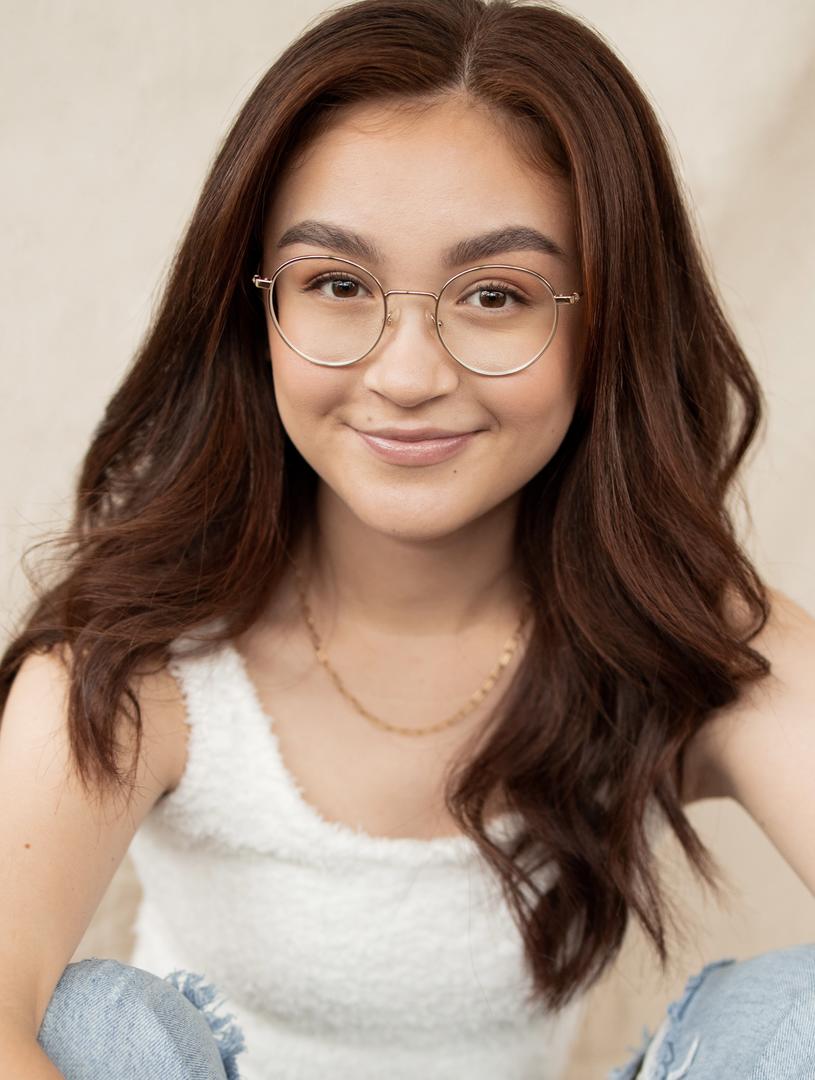 The half-hour dramedy XO, Kitty, from the films’ Awesomeness and ACE Entertainment, is a spinoff inspired by the popular movie trilogy as well as the best-selling book series by Jenny Han who is the TV series’ creator and co-wrote the pilot script with Siobhan Vivian.

In XO, Kitty, teen matchmaker Kitty Song Covey thinks she knows everything there is to know about love. But when she moves halfway across the world to reunite with her long-distance boyfriend, she’ll soon realize that relationships are a lot more complicated when it’s your own heart on the line.

Han will serve as co-showrunner alongside Sascha Rothchild. The two executive produce the series with Matt Kaplan of ACE Entertainment.

Cathcart’s scene stealer Kitty a character played a key role in the plot of the movies. In the first film, she found the letters her older sister Lara, a shy high school junior, had written to boys she had had crushes on and secretly mailed them, triggering all the followup events.

Awesomeness and Kaplan’s ACE previously developed Han’s popular novels, To All the Boys I’ve Loved Before (published in 2014),P.S. I Still Love You (2015) and Always and Forever, Lara Jean (2017), into the hugely successful film franchise for Netflix.

Awesomeness is also behind Hulu’s acclaimed series Pen15. In 2017, ACE Entertainment launched a television division focused on YA content.

In her first TV audition, Cathcart was chosen after an extensive search to play the lead role of Agent Olympia in the Emmy-winning PBS children’s series, Odd Squad. The role earned her a Canadian Screen Award as well as a Daytime Emmy nomination. Her credits also include the second and third installments of Disney Channel’s Descendants TV movie franchise, Brat TV’s Zoe Valentine, Disney Channel’s Spin and Fast Layne and ABC’s Once Upon a Time. She is part of the voice cast of the upcoming Disney+ Star Wars: Visions animated anthology series.