TOM Parker's brave widow Kelsey has admitted she still "can't listen" to his band The Wanted's music after his tragic passing.

The Heart Vacancy popstar died in March, aged 33, following a battle with cancer. 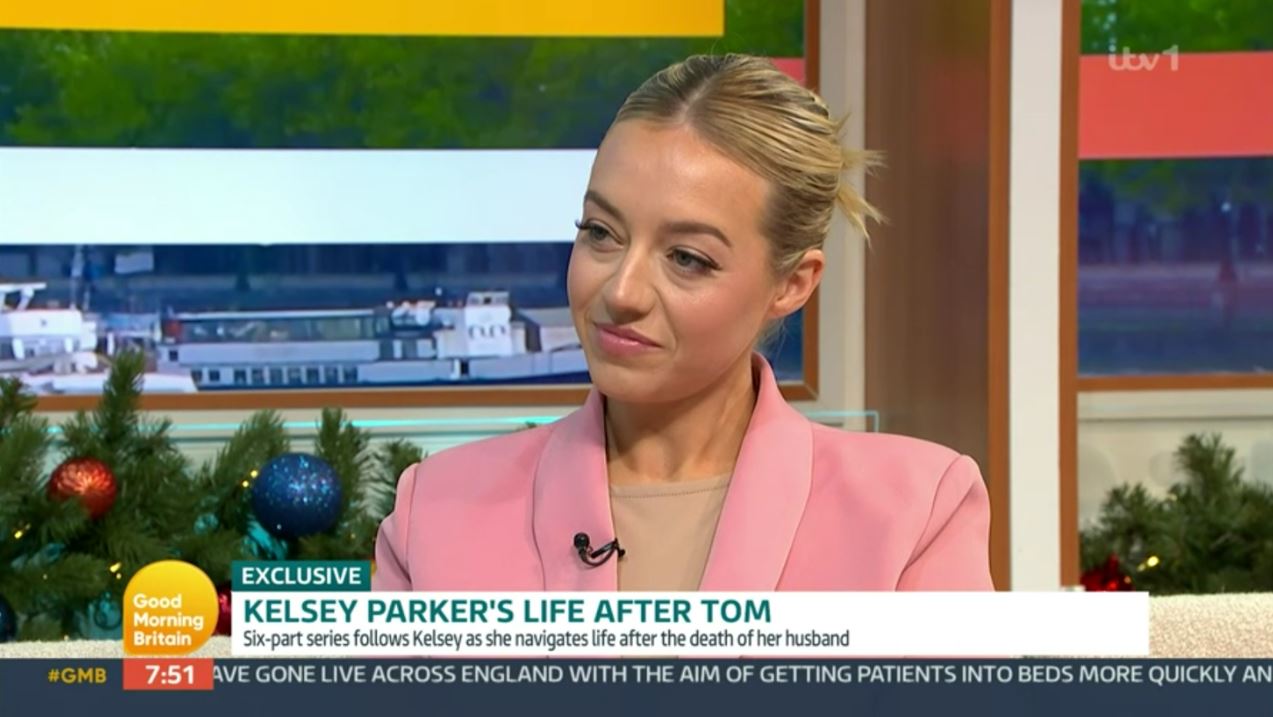 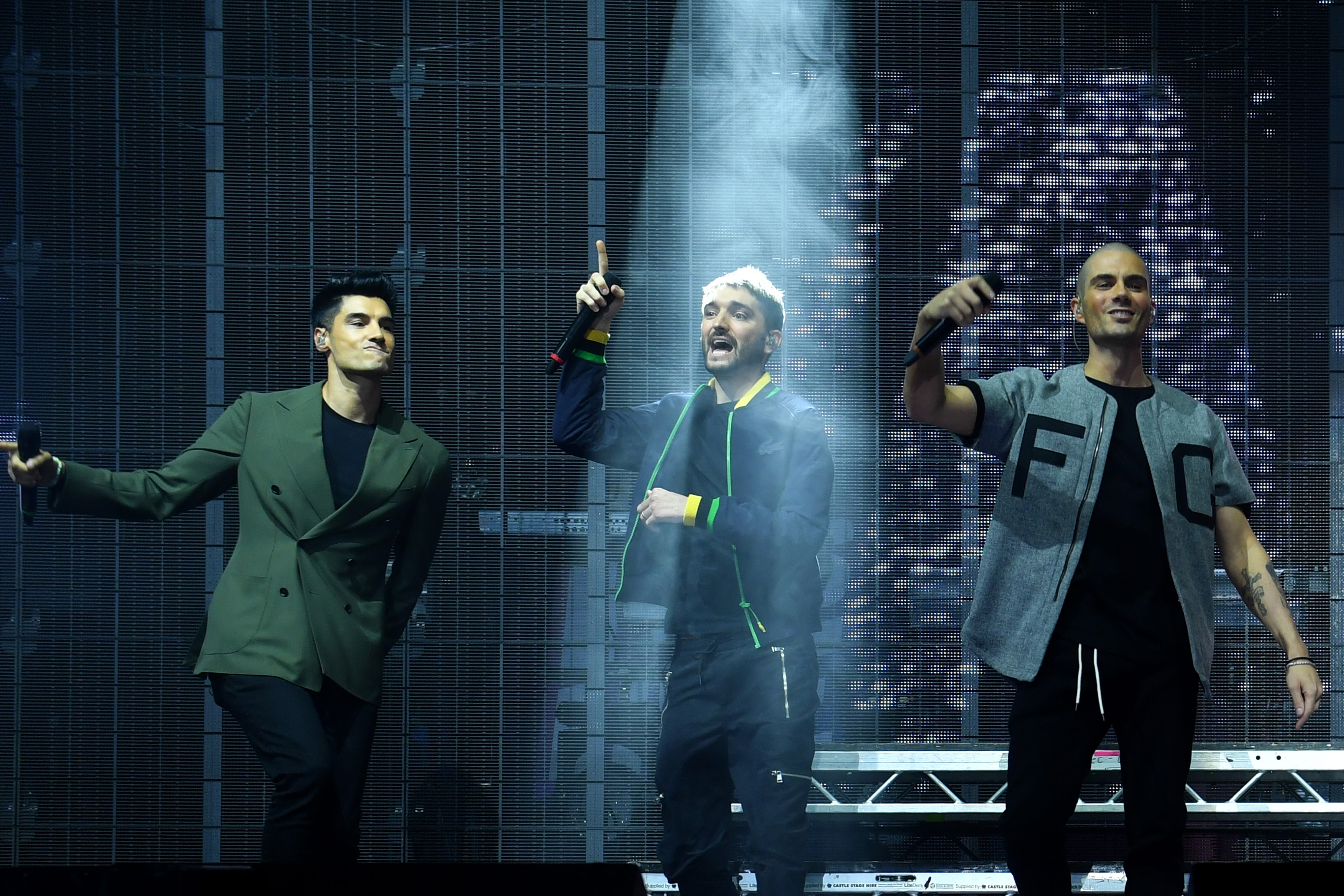 Tom was one of the 2,000 people in the UK to be diagnosed with a glioblastoma – a Grade Four brain tumour – each year.

The dad-of-two left behind two beautiful children who he shared with actress and blogger Kelsey, 30 – Aurelia, two, and Bodhi, one.

Kelsey has now filmed a documentary dealing with her experiences of grief.

She told Thursday's Good Morning Britain how the series felt like her "therapy" in the wake of her spouse's death. 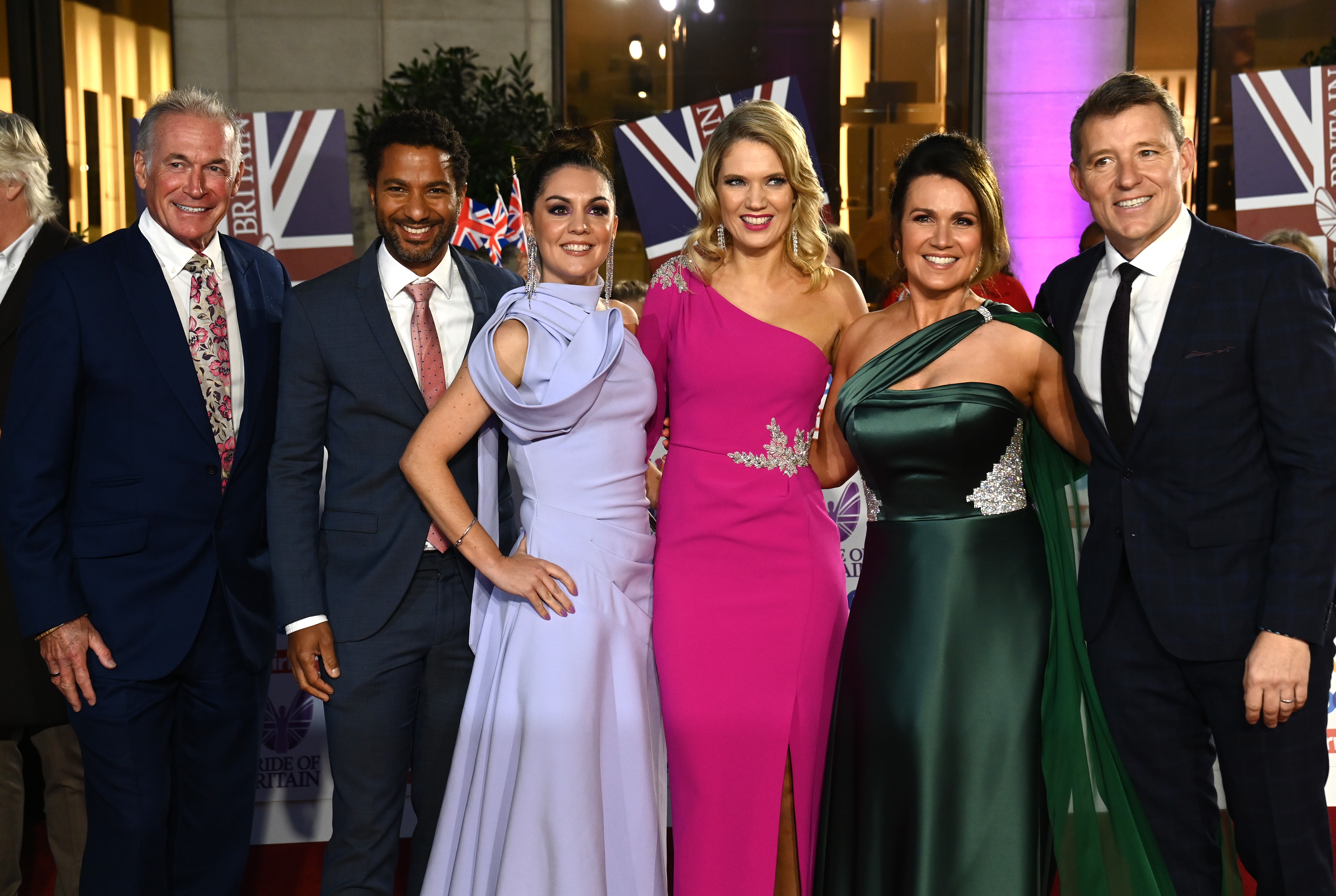 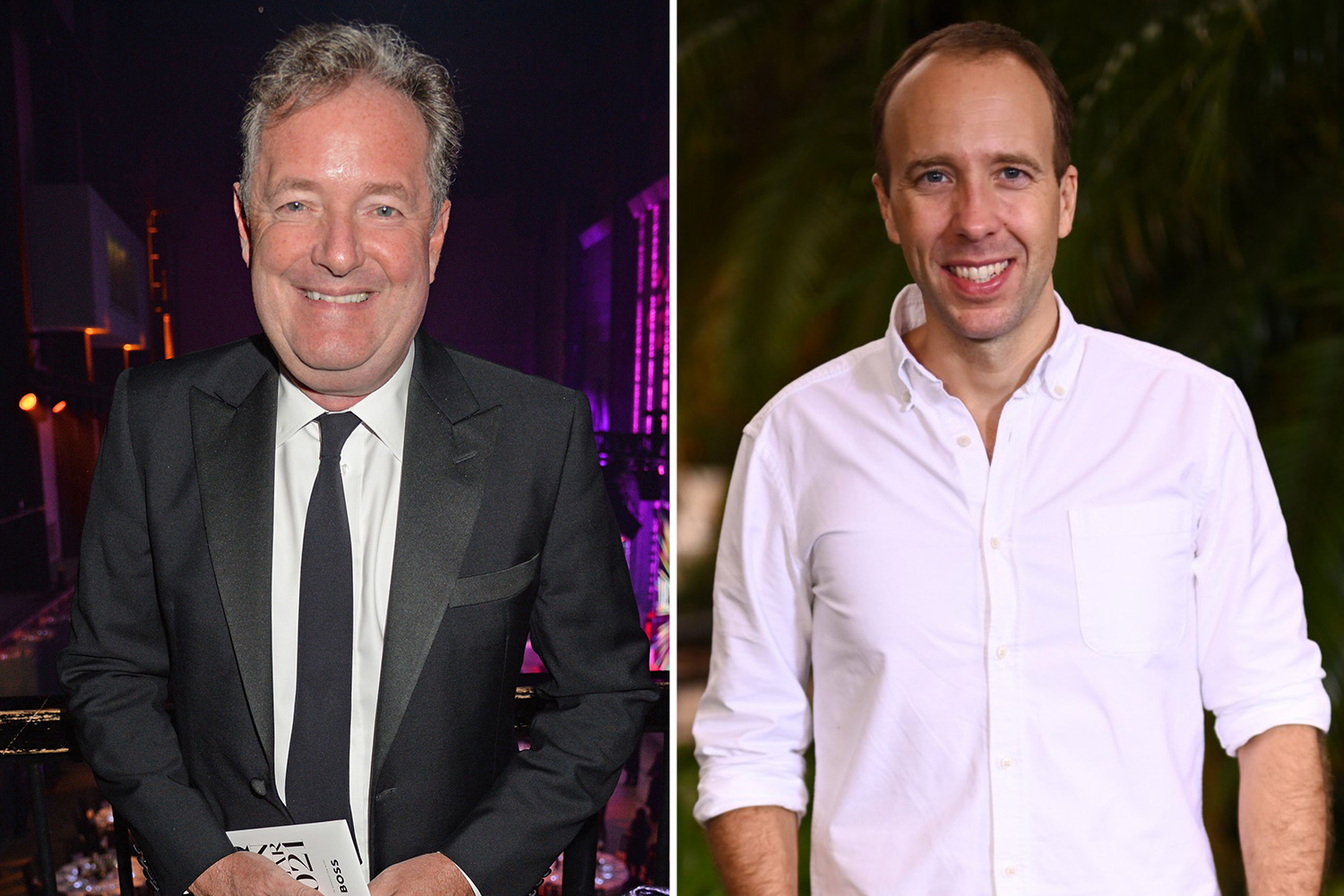 Yet she admitted one thing she can't bring herself to do just yet is listen to the band's array of hits, including Glad You Came and Chasing The Sun.

She told GMB anchors Kate Garraway and Ben Shephard: "I can't listen to The Wanted – it actually breaks my heart.

"Music was our life.

"It's hard for me to listen to his voice – Tom's lyrics are so raw."

She added, in time, she hopes to listen to the pop tunes partly because her children are asking her to.

Earlier in the chat Kelsey, who has been linked to a new man since Tom's death, told of how "guilt" had overwhelmed her grieving process."

She said: "For me, there's so much guilt. That's a theme through the documentary.

"I have got a lot of guilt, and I knew I did everything for Tom.

"But there's guilt accepting we have lost him, I feel guilty that I am still here and he is not.

"It's guilt he's not experiencing what I am and experiencing our happiness, but he would want me to be happy."

Tom was surrounded by family in his last moments on March 30.

Glioblastoma is almost always fatal due to the complexity of treating it, and has an average life expectancy of between 12 and 18 months. 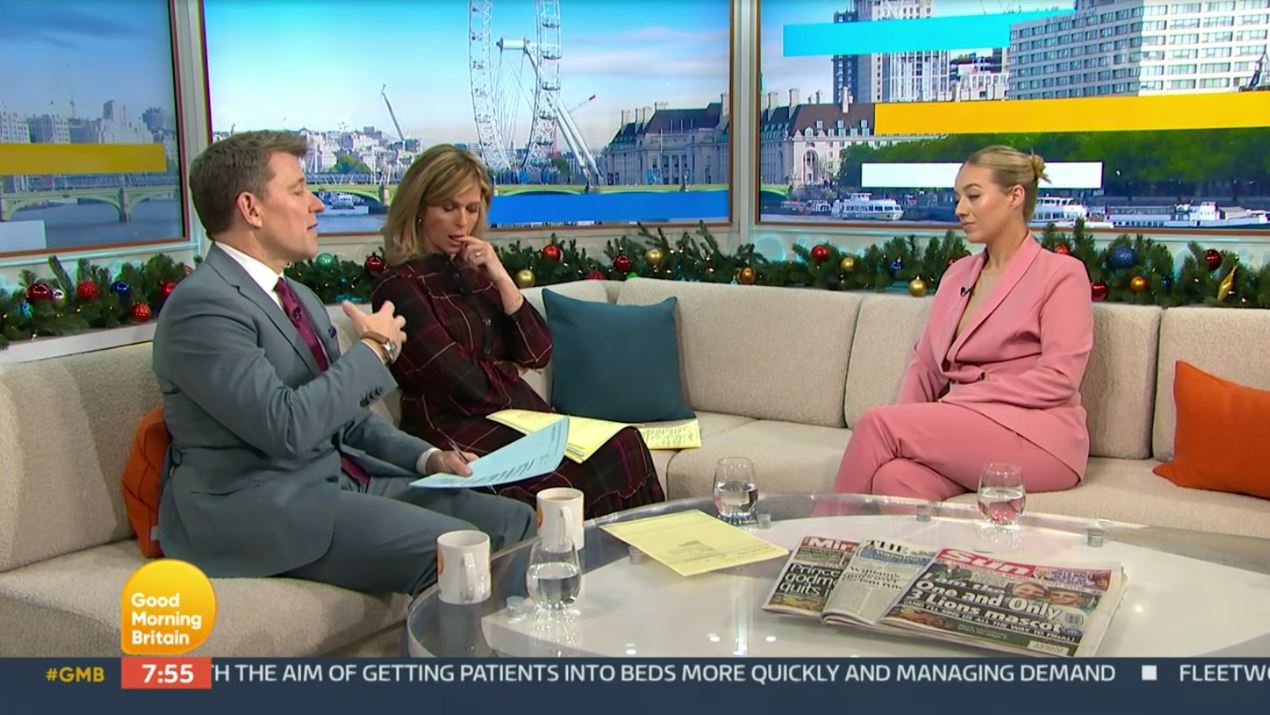 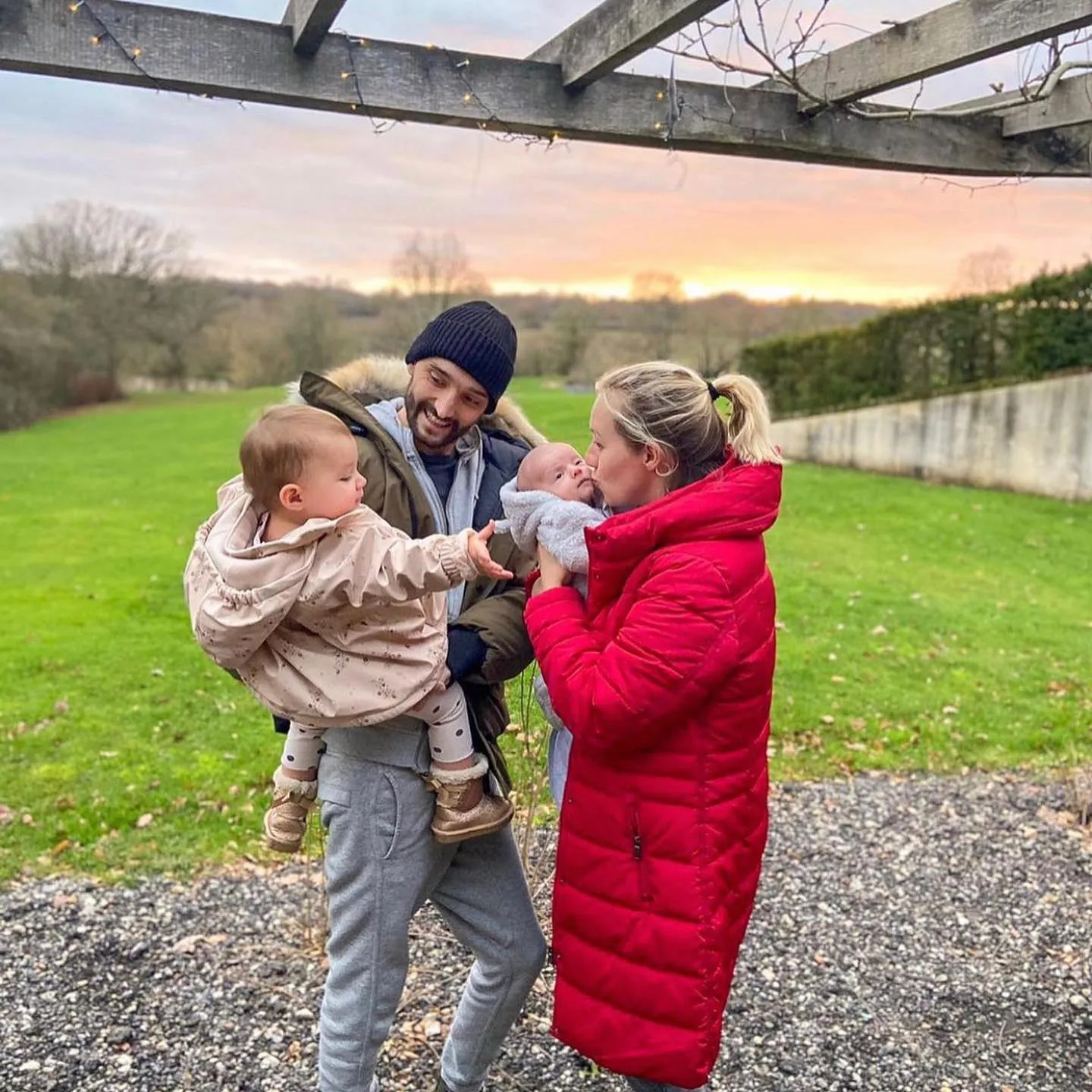 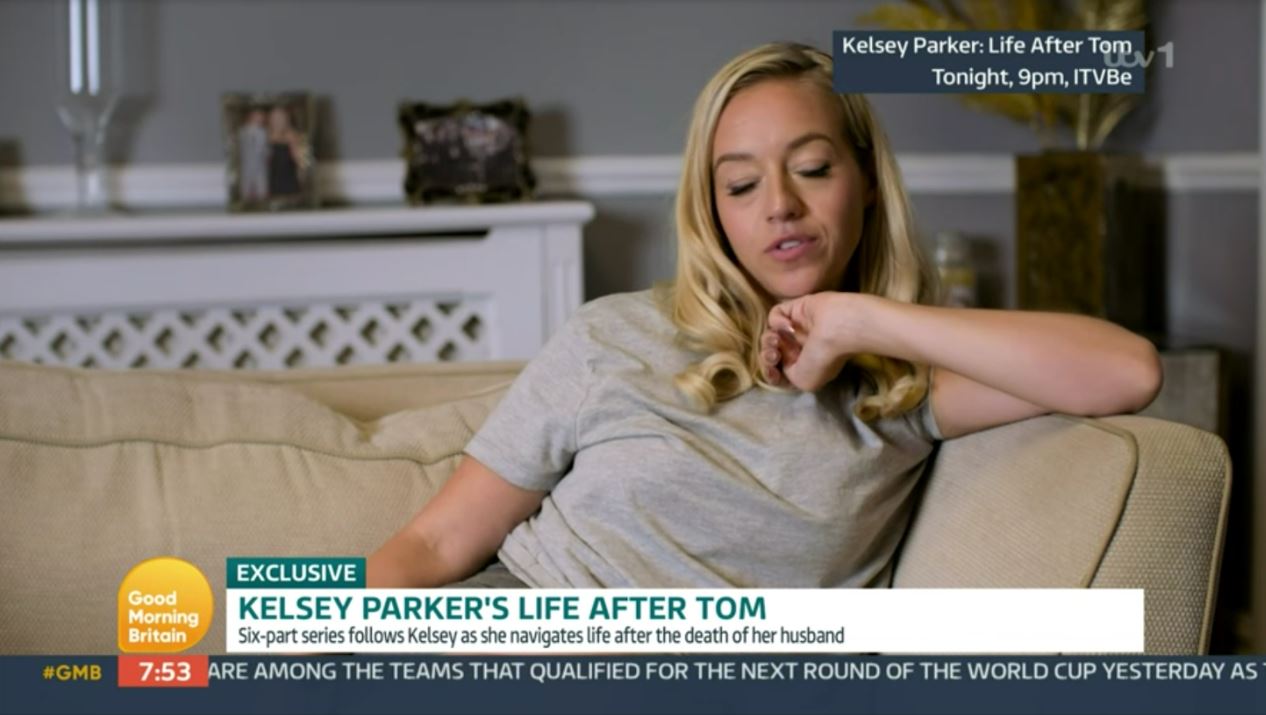