TOP Gear star Paddy McGuinness has cheated death after losing control of a £250,000 supercar while filming the show.

Paramedics and police crew were on hand to help the presenter, who was testing out the Lamborghini Diablo – capable of speeds of more than 200 miles an hour – in the Yorkshire Dales when he misjudged and lost control. 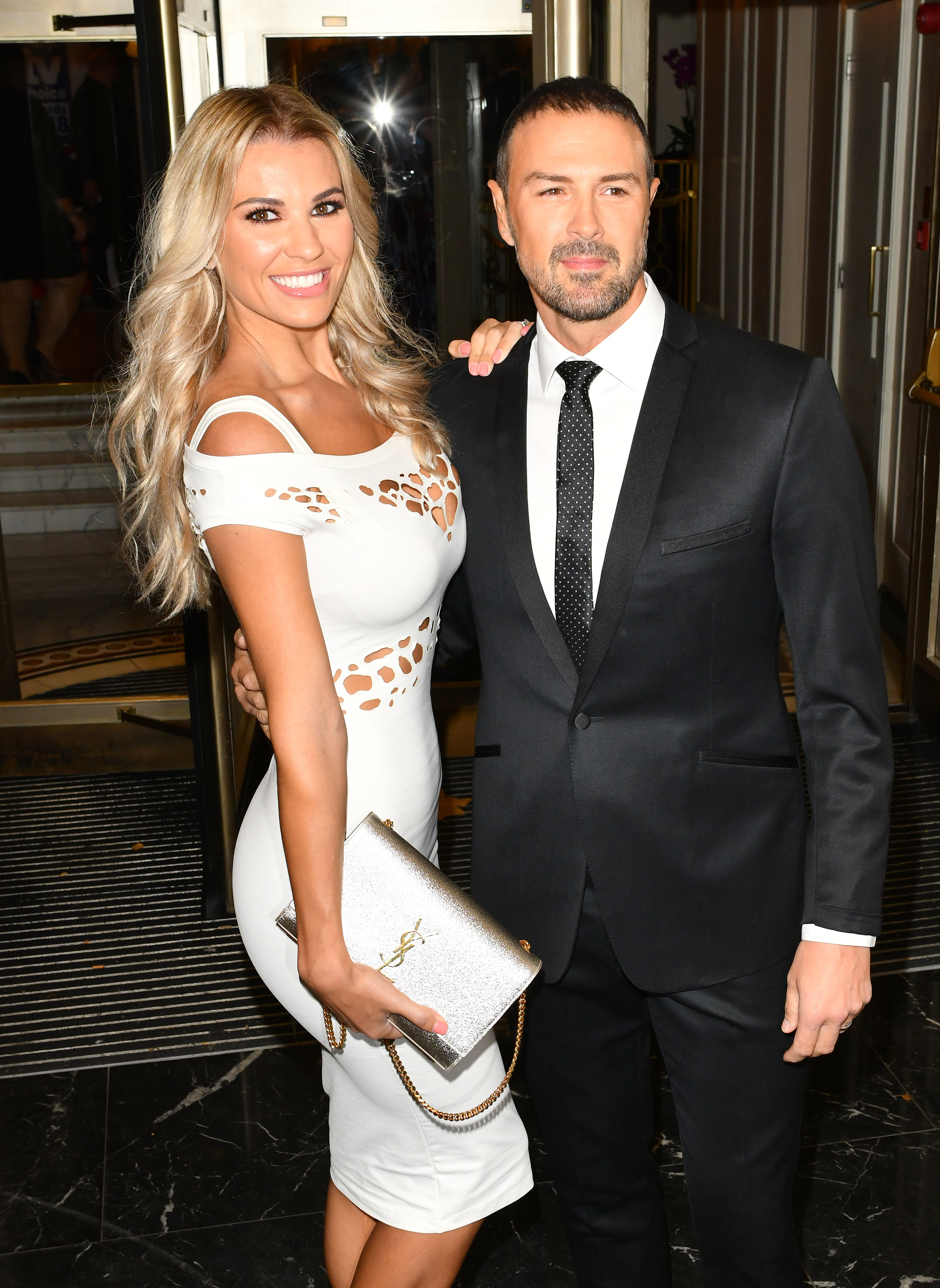 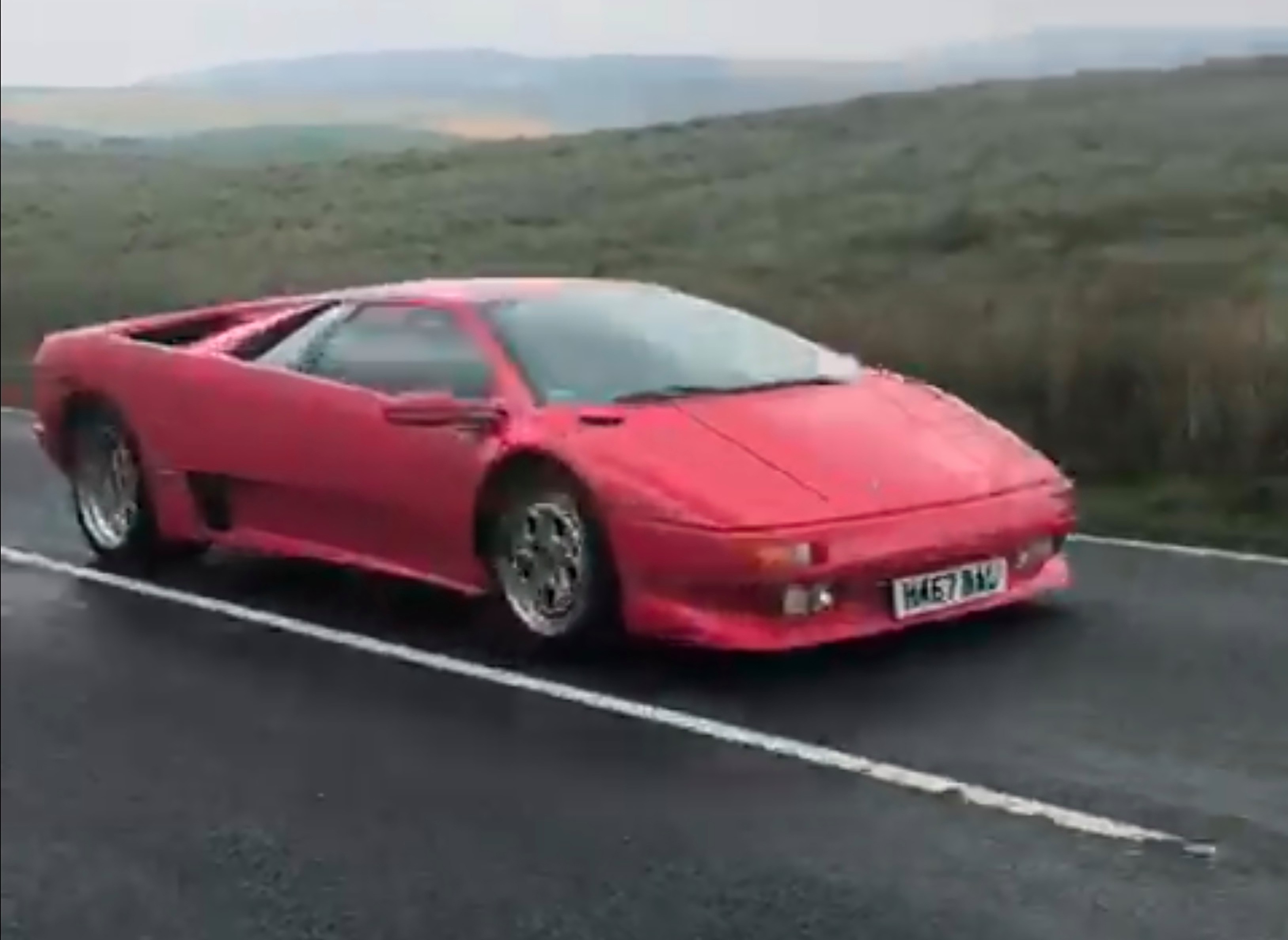 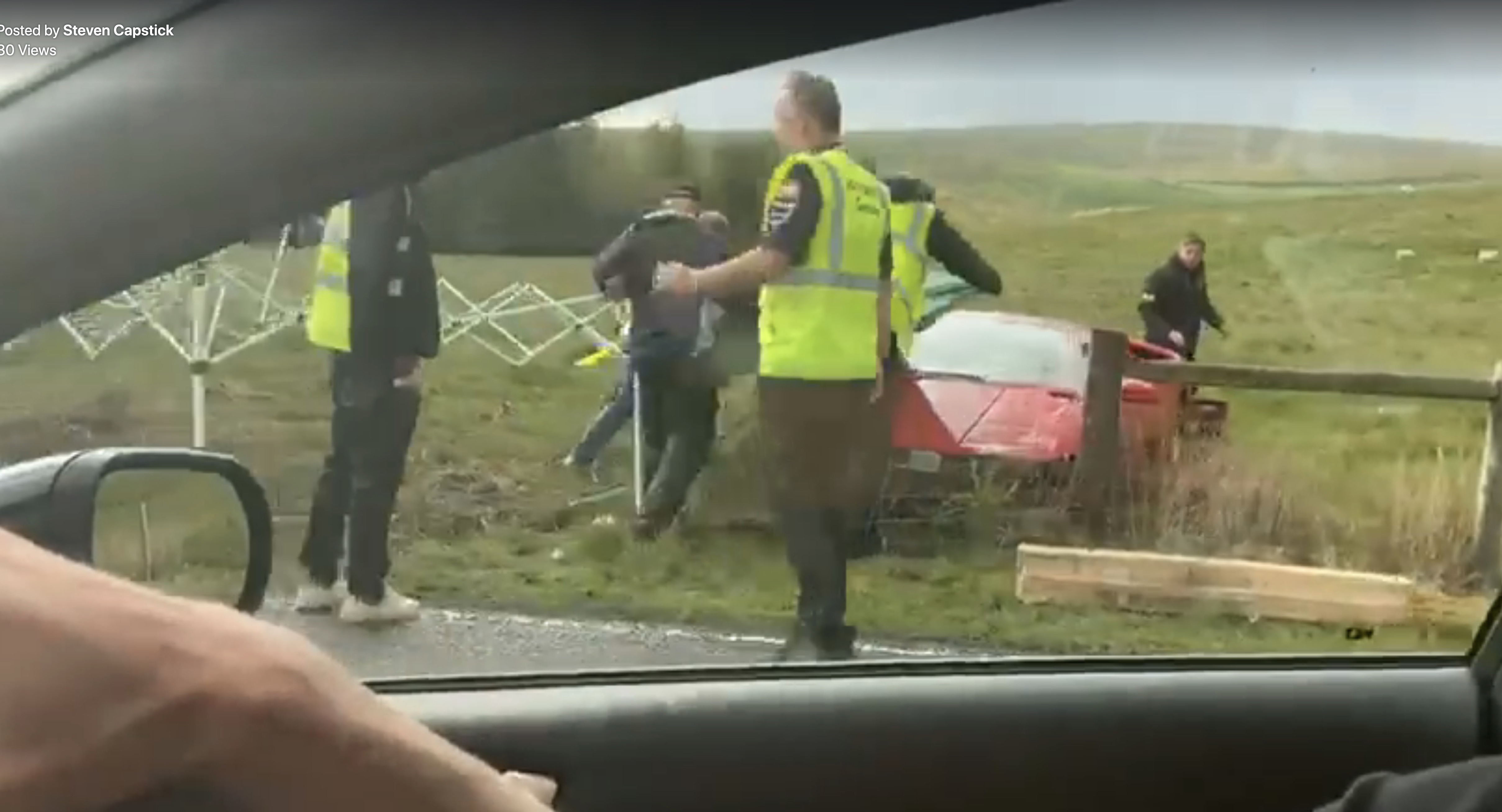 A source said: "Paddy is fine but a bit shaken as anyone would be when having a scare at speed.

"It could have been a lot worse.

"There's always paramedics and police on a Top Gear shoot so he was in good hands for a onceover but he's smiling as ever."

Paddy's BBC colleagues Freddie Flintoff and Chris Harris were not thought to have been involved in the incident, as the Bolton-born star was out testing the stretch of road alone when he spun out.

The supercar was later seen covered in tarp after Paddy had left the vehicle.

Video filmed at the scene showed the supercar being covered up after in the field.

Police attended the collision involving the Lamborghini Diablo, which crashed into a field.

A Roads Policing Group officer noticed the incident while patrolling the route, which has a high number of serious and fatal collisions. 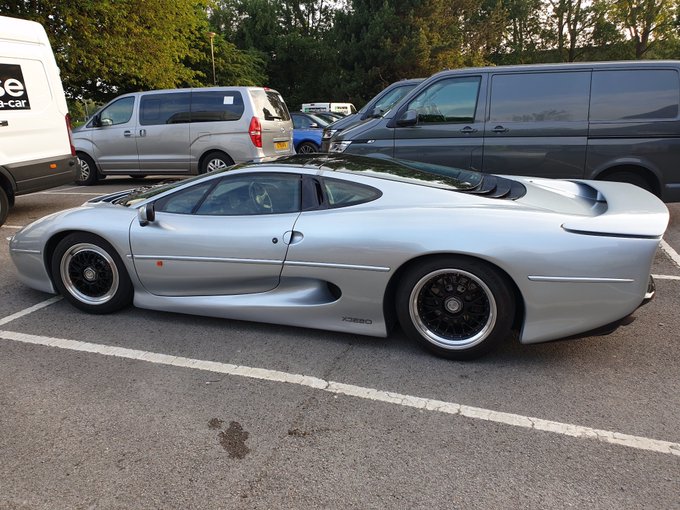 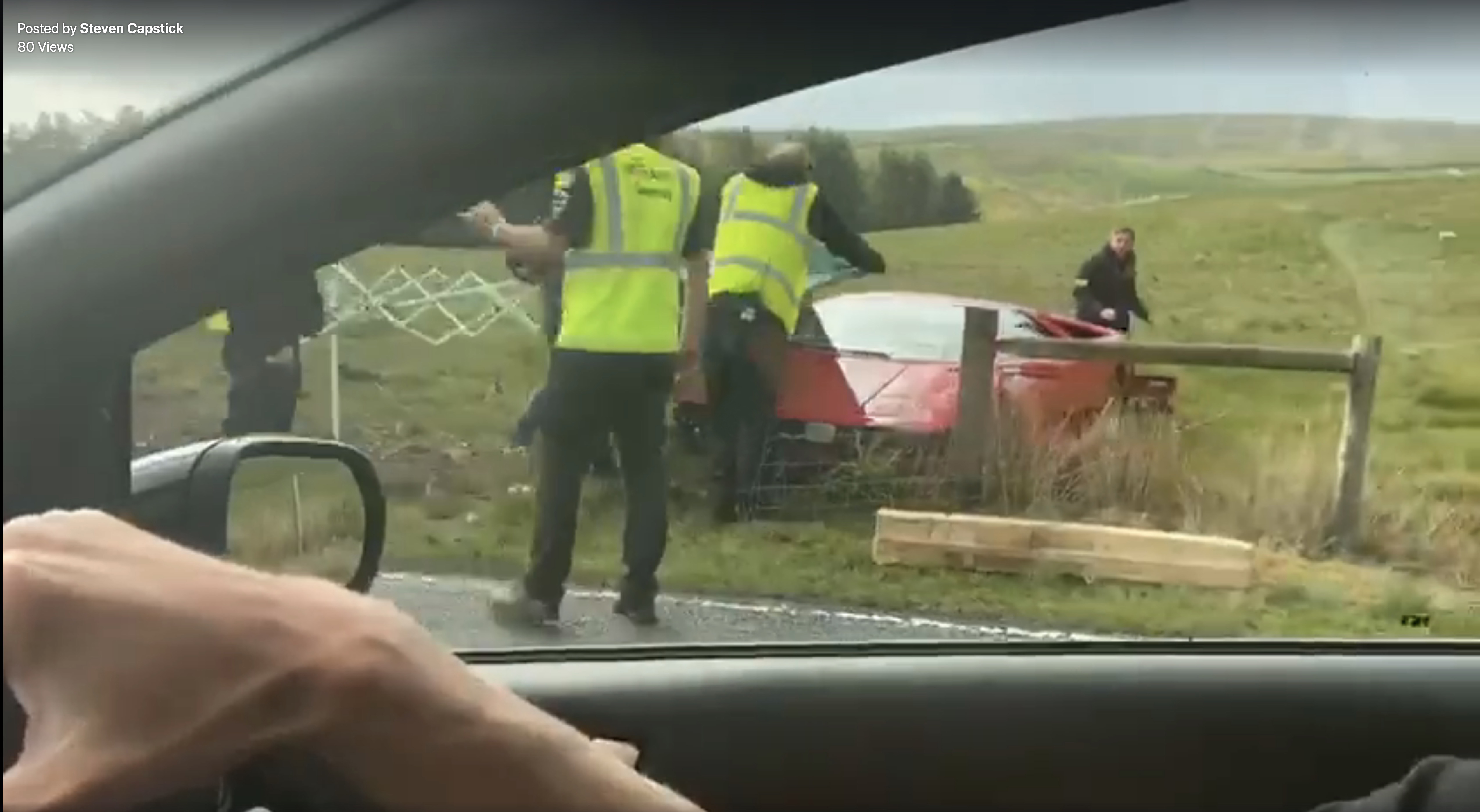 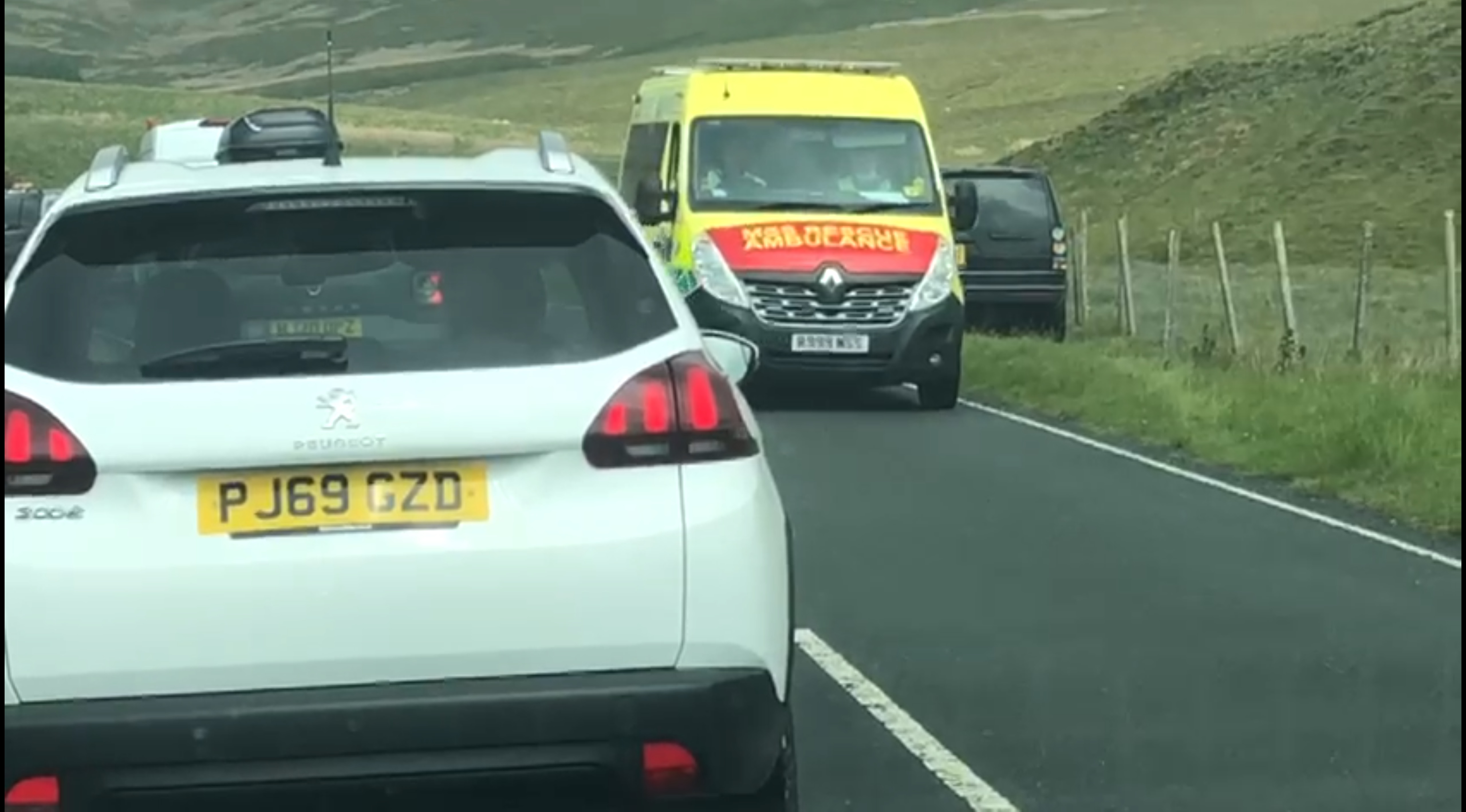 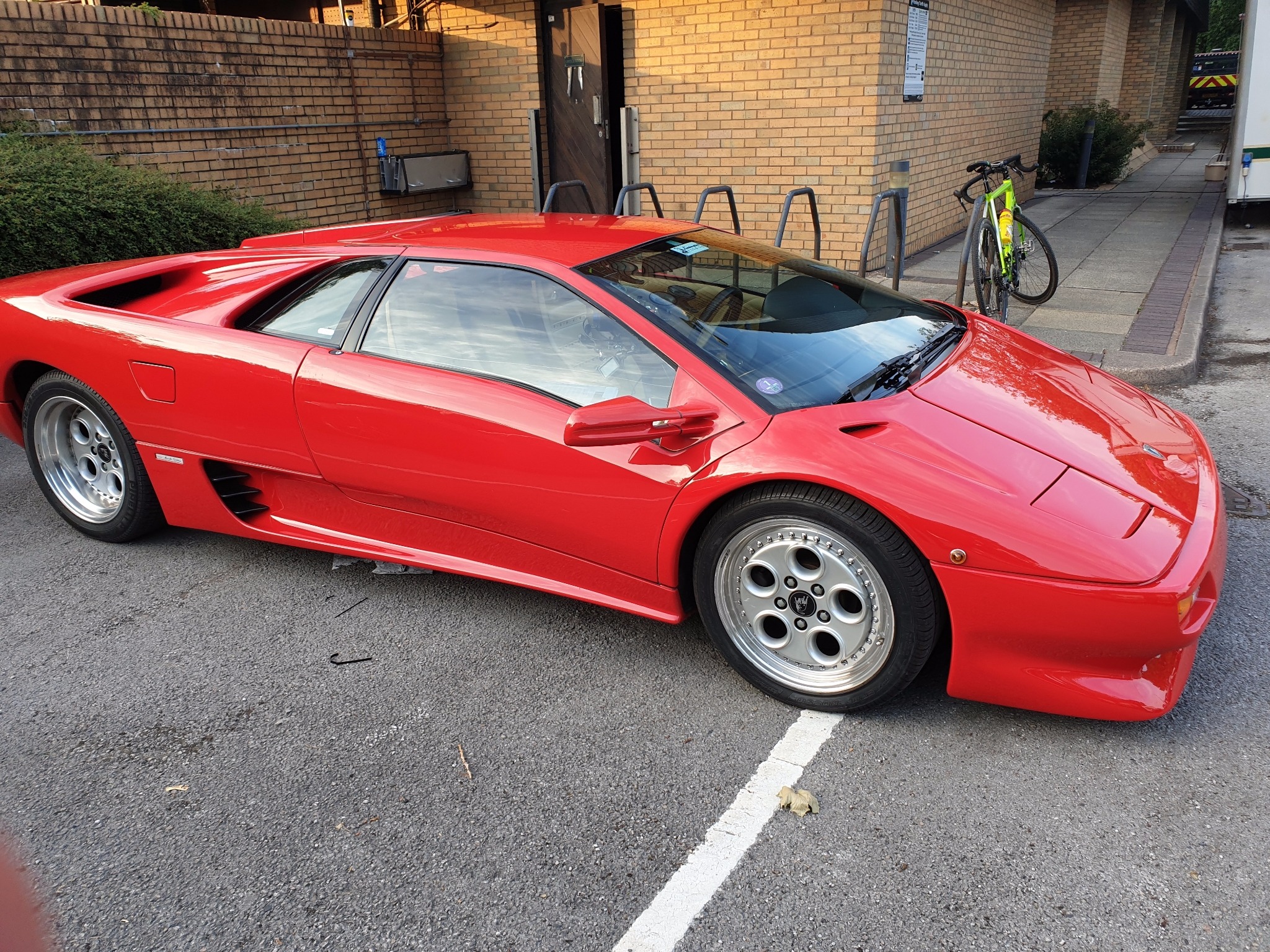 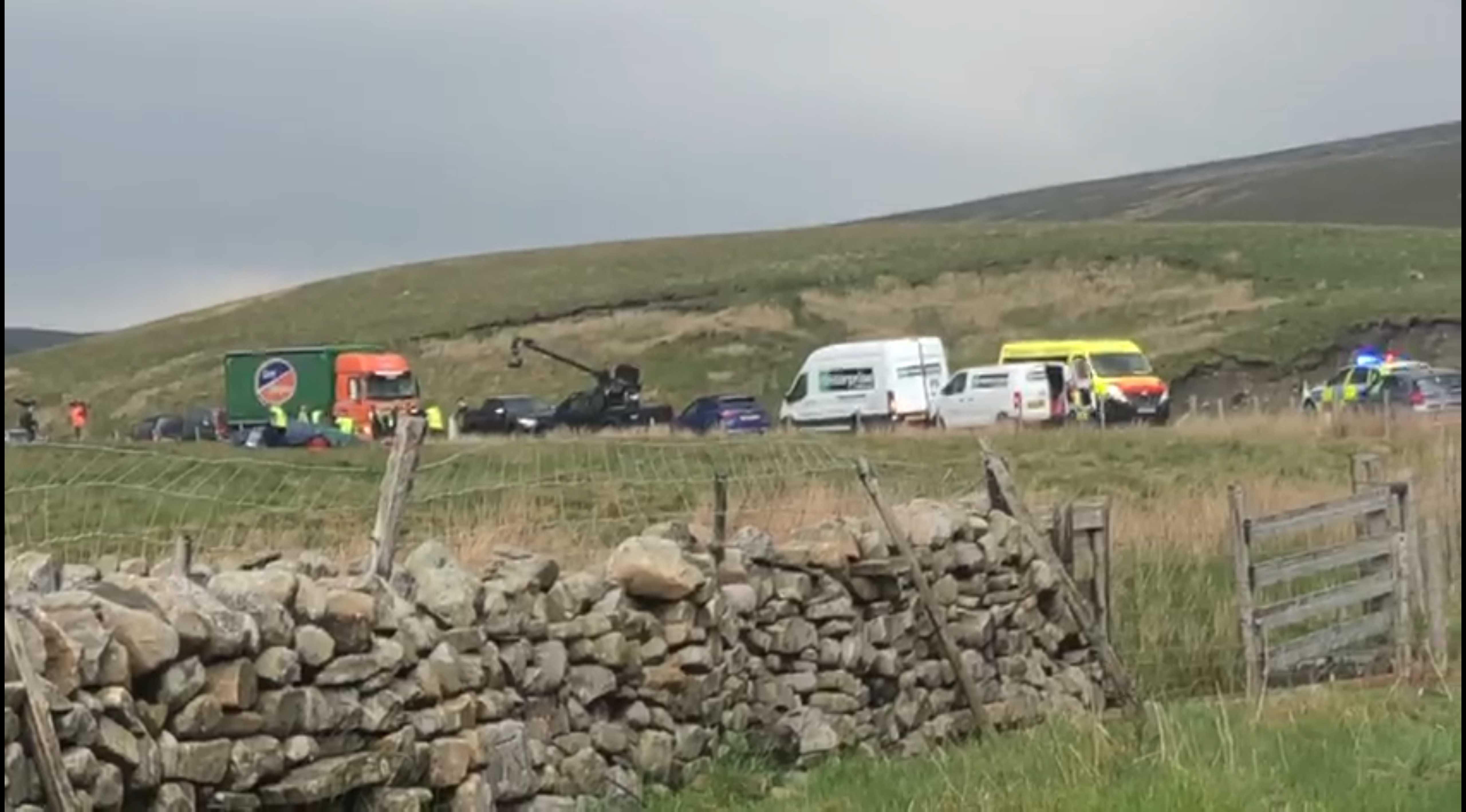 "Paddy was quickly taken to the production unit base for medical checks and is unhurt.

"No other vehicles were involved and the Police, who had been monitoring filming, were quickly on the scene to assist.

"Safety on Top Gear is always the production team’s priority and the vehicle’s speed at the time was within the road’s limit of 60mph.”

A North Yorkshire Police spokesman said: "Police attended a collision involving a Lamborghini Diablo, which crashed into a field after the driver lost control on the B6255 near Ribblehead.

"The incident happened at around 3pm today.

"A Roads Policing Group officer noticed the incident while patrolling the route, which has a high number of serious and fatal collisions.

"Fortunately, nobody was injuries and no other vehicles were involved." 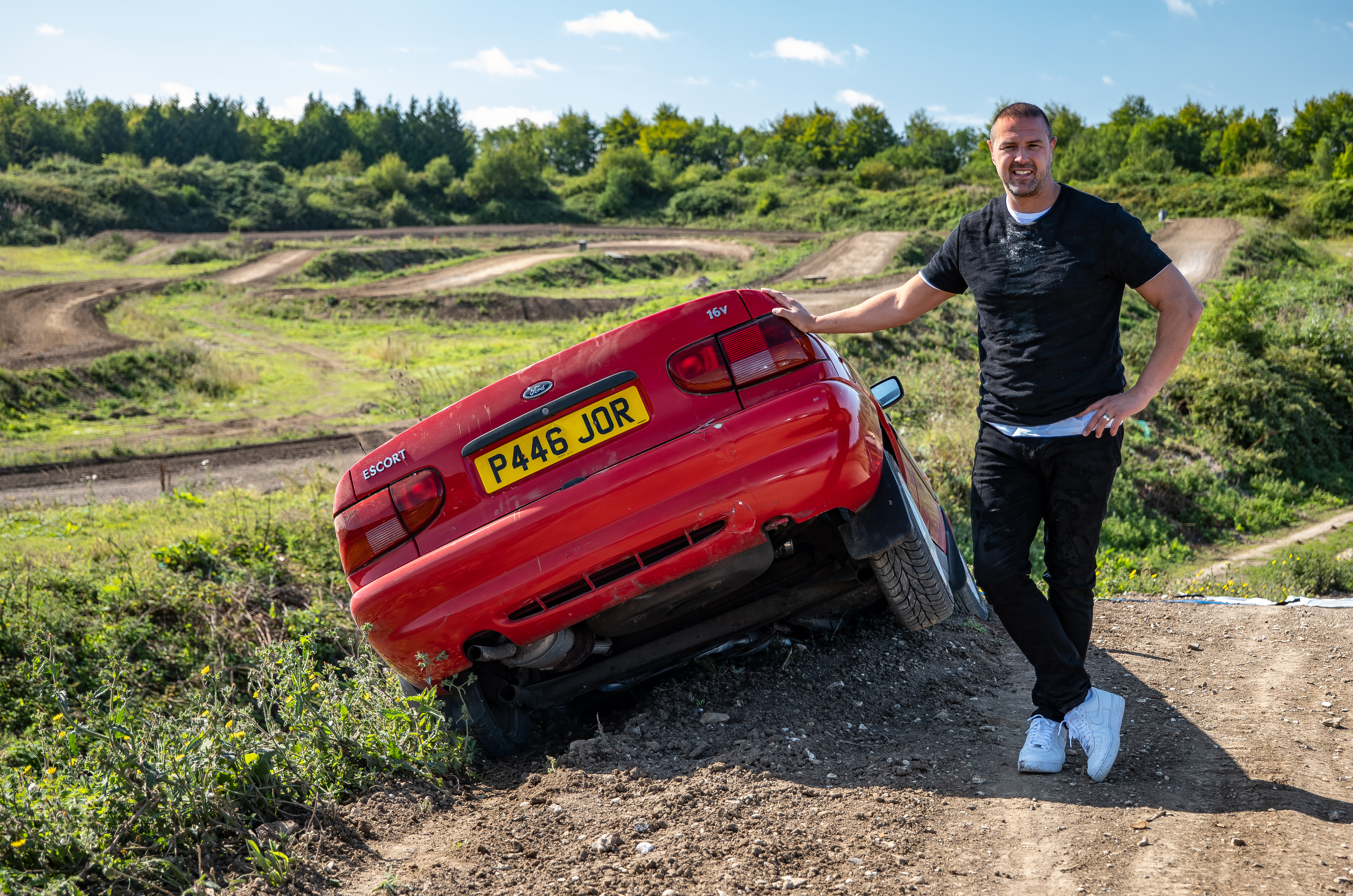 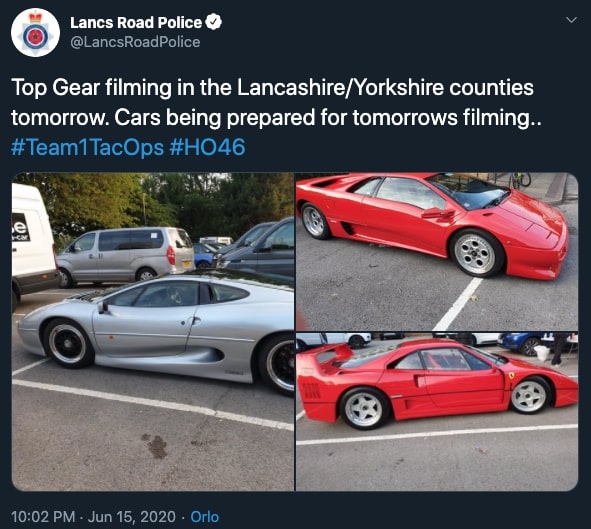