Uncoupled centers on Michael (Harris), who thought his life was perfect until his husband blindsides him by walking out the door after 17 years. Overnight, Michael has to confront two nightmares — losing what he thought was his soulmate and suddenly finding himself a single gay man in his mid-40s in New York City.

Campbell will play Suzanne, an expensively put-together high-powered real estate agent who is Michael Lawson’s business partner and loyal friend. She is a confident and quick-witted single divorcée with a son in his early 20s. 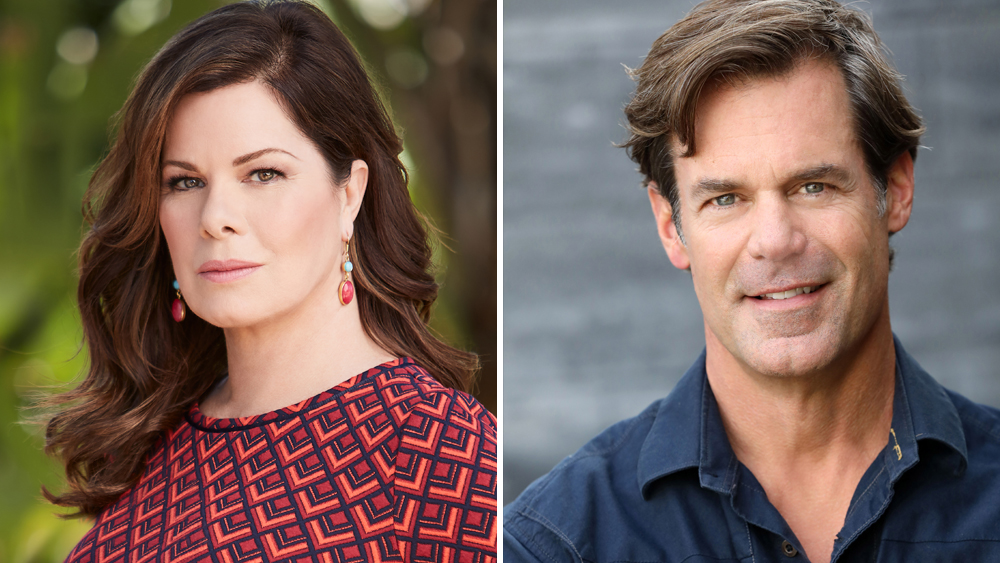 Brooks will portray Billy, one of Michael’s close friends and a celebrity TV weatherman. He’s good-looking and charming, likes to have a good time, and frequently dates much younger men.

Ashmanskas will play Stanley, another of Michael’s close friends, who is witty and quick and a bit of a snob. He is a very successful art dealer who is not as successful in the romance department.

Harden will recur as Claire, an Upper East Side socialite in the midst of a bitter divorce from her husband.

Watkins is Colin, a hedge fund manager who blindsides his longtime partner Michael Lawson when he leaves him on the eve of his fiftieth birthday.

Campbell previously starred opposite Ken Jeong in the ABC sitcom Dr. Ken and in the award winning film, Blindspotting. She is currently starring opposite JoJo Siwa in the new Nickelodeon film, The J Team. Campbell is repped by TCA Mgmt and Artist & Brand Management.

Brooks is an NAACP Image Award winner who was a series regular on TNT’s The Last Ship, and is currently recurring on ABC’s Queens. Other recurring guest roles include Arrested Development and MacGyver. Emerson is repped by Main Title Entertainment and KMR.

Two-time Tony nominee Ashmanskas has appeared on Broadway in The Prom, Sunday In The Park With George, Shuffle Along, Something Rotten, Bullets Over Broadway, among many more. His recent television credits include Showtime’s The Good Lord Bird,  Netflix’s Tales Of The City,  Amazon’s I Love You More and CBS’ The Good Wife. On film he was in Nora Ephron’s Julie and Julia and can be seen in Tim Federle’s upcoming feature Better Nate Than Ever. Ashmanskas is repped by SMS Talent.

Harden, who won a supporting actress Oscar for her work in Pollock, most recently starred in NatGeo’s drama Barkskins, based on Annie Proul’s best-selling novel. She will next be seen reprising her role of Maggie Brener in Season 2 of The Morning Show opposite Jennifer Aniston, Reese Witherspoon and Steve Carell. Upcoming she will be seen starring in the film Evolution, directed by Nick Hamm as well as Confess, Fletch opposite Jon Hamm. She’s repped by ICM Partners and Framework Entertainment.

Watkins co-starred last year in the Netflix film Boys In The Band. He can currently be seen recurring on Black Monday for Showtime as well as The Other Two for Comedy Central. Watkins is repped by A3 Artists Agency and Karen Forman Management.