Actor Tom Hollander stars as Douglas, whose wife Connie (played by Saskia Reeves), has revealed she wants to end their marriage. The couple decide to go on a final family holiday with their son Albie (Tom Taylor) around Europe but things didn’t go accordingly to plan.

Over the past few weeks, viewers have seen Douglas struggle as he watched Connie and Albie enjoy themselves without him.

After a tense moment in an Amsterdam hotel, Albie went off on his own and Connie decided to return home.

Not wanting to be apart from his family, Douglas decided to track down his son in the hope of bonding with him.

After finally finding Albie in Barcelona last week, Douglas is certain he might be able to hold his family together. 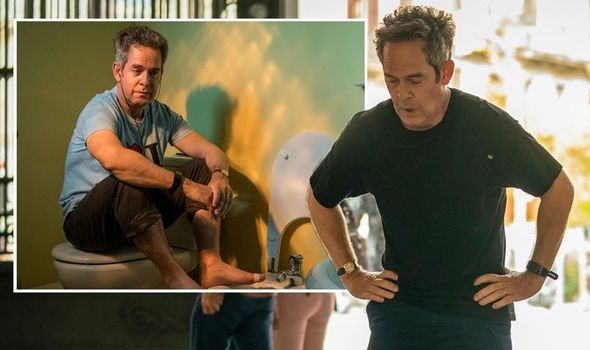 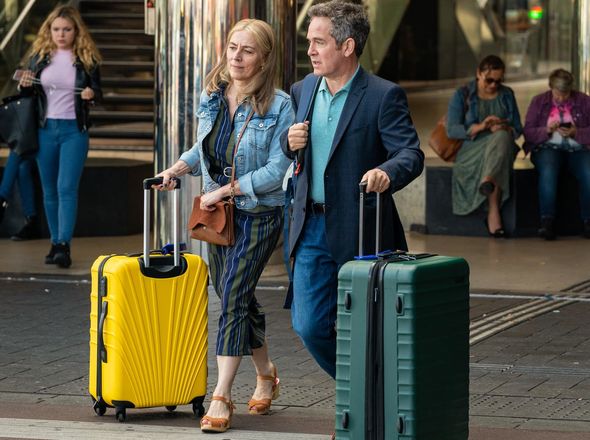 Will Douglas be able to persuade Albie to come home and keep Connie from leaving him in tonight’s final episode?

While fans will find out how it all ends for the Petersen family this evening, actor Tom has shared secrets from behind-the-scenes.

Speaking on Lorraine earlier this week, Tom detailed how filming the series could become “stressful”.

“The world’s gone so strange and this is about the recent world we remembered a bit so it’s quite reassuring to see life before it went weird,” he said of the series based on the novel by David Nicholls. 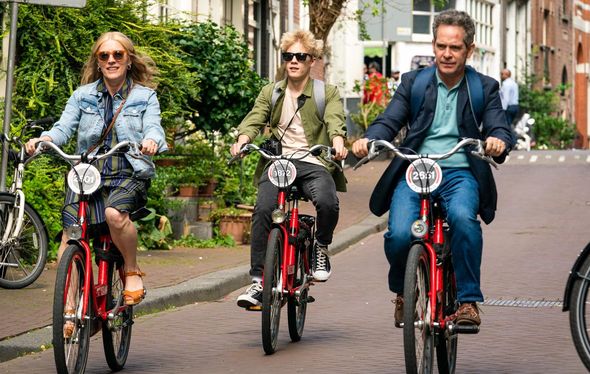 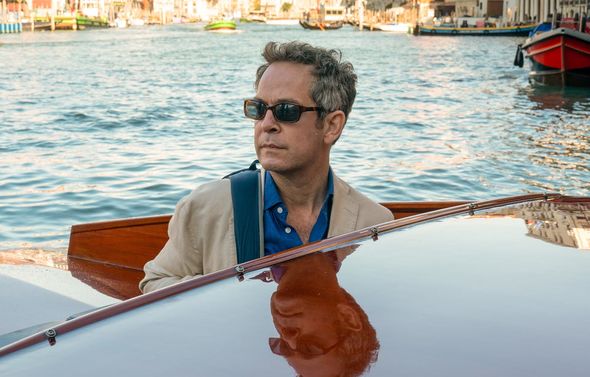 Opening up on his character Douglas, Tom shareD: “He’s not perfect as a person, he is quite annoying.

“He’s just trying his best… I’ve had a lot of texts from parents who identify with him, both mothers and fathers – the controlling thing, to try to control everything which you can’t control and wondering what it’s doing to their kids and they watch Us and they’re going ‘Oh no, is that me?’”

He added of filming the BBC four-part series: “It was stressful to be honest, logistically it was complicated.

“Working with Tom [Taylor] was one of the sweetest things about it because he’s a lovely chap. And I was relaxed then.

“And we did get on well so we had to do a lot of acting in the scenes because they get on really terribly in the show, so it was fun. It was an amazing job.”

Tom recently went viral after his Day In The Life column for the Times went viral online.

Addressing the unexpected reaction to his description of his average day, which detailed 3am trips to the bathroom, Tom said: “They sent me a few versions of the column and all of them were men, who all seemed to be saying how marvellous their days were.

“They all woke up incredibly early, ran several businesses and did 150 press ups and it was just one long boast.

“I thought it would be refreshing to do one on how life is really for most people, or a version of it.”

“It was a bit downbeat, my life is not quite as… some days are quiet as they are for all of us.

“So I tried to put all the most inconsequential details of a day into one day and see what happened and oddly people have connected with it – it’s become relatable.”

Us concludes on BBC One tonight at 9pm and is available to catch up on BBC iPlayer.