Since its inauguration, Vera has been immensely popular with ITV viewers. And despite the current pandemic, nothing is stopping the show from continuing. However, there have been some changes to season 11, which is currently being filmed.

Earlier this year, ITV bosses put Vera fan’s minds at ease and announced the crime-drama show would be returning with an 11th series.

They also revealed how the series, which contains six, not four episodes, would be airing across two years – something which has never been done before.

To add to this, there are understandably a few differences to how filming is occurring from season ten to 11.

All crew are now wearing face shields and masks, on and around the sets. 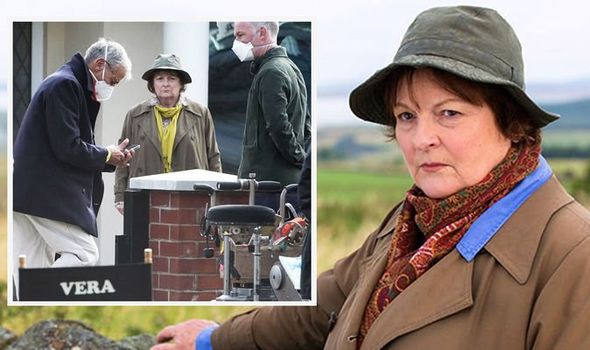 She has been spotted in Northumberland in her trademark green raincoat and hat.

The first two episodes of the series will be broadcast in 2021.

The remaining four episodes will be filmed from spring 2021 for broadcast in 2022. 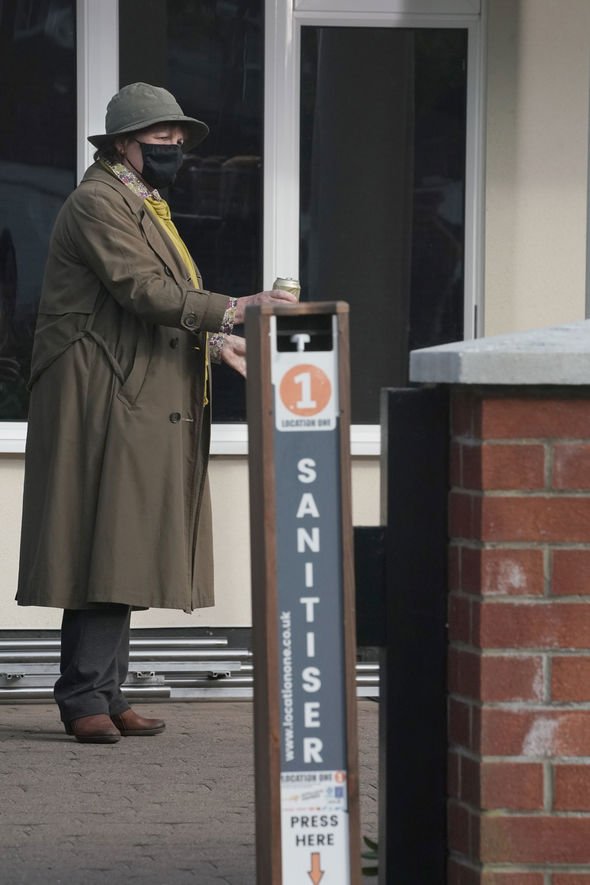 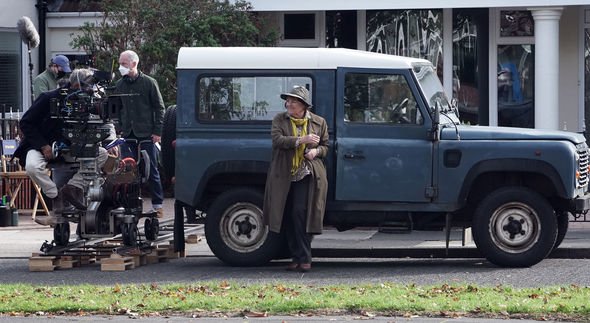 As for what viewers can expect, the 11th series will open with the body of well-respected builder Jim Tullman found on the steps of the Collingwood Monument.

Vera will note the victim was beaten to death – a vital detail in her murder investigation.

As Vera questions how such a seemingly beloved and imposing figure could be attacked so viciously, she discovers Tullman was due to testify in court as the key witness in a violent assault.

The storyline will see her delve deeper into his life she discovers unresolved bitterness between his estranged wife Barbara and doting son John Paul. 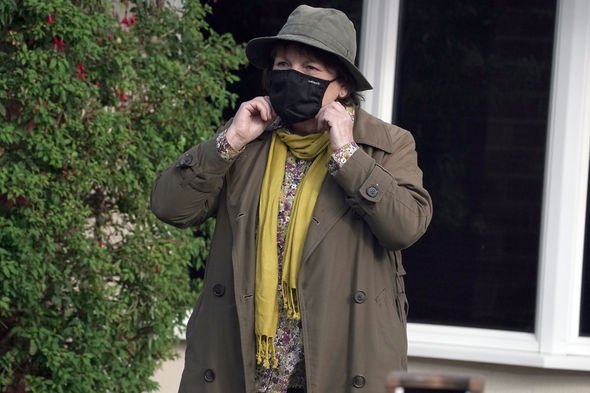 All while tensions with old family friends Gary and Lesley Clayton threaten to spill over.

Brenda previously said: “The safety of all personnel is always at the forefront of production.

“And with all the extra Covid precautions in place, we will relish creating and delivering six cracking new episodes.”

Executive producer Phil Hunter added: “In the wake of the pandemic I’m especially thrilled to announce the return of Vera.

“Like many productions we had to postpone filming back in March and simultaneously begin working on a plan as to how we could bring the series back.”

Vera is available to watch on the ITV player now.