Award-winning actress Brenda Blethyn has portrayed DCI Vera Stanhope on the ITV series since its inception in 2011. Filming for the gritty drama, which is based on the novels written by Ann Cleeves, is currently taking place in Newcastle. In exclusive images, Brenda and her on-screen sidekick Kenny Doughty, who plays Aiden Healy, can be seen filming a season 12 scene.

Brenda and the cast are back in the North East to resume filming for season 12.

Brenda and Kenny were recently filmed acting out an intense scene in a cafe called Two Arches Cafe in Wallsend.

The pair appeared pensive as they looked out of the cafe’s window as the cameras were rolling.

The exclusive footage comes after the stars were pictured behind the scenes of the ITV show. 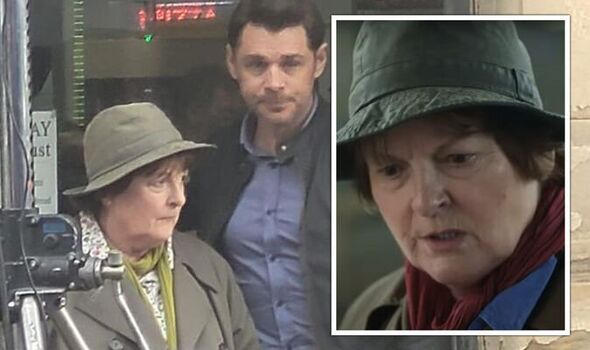 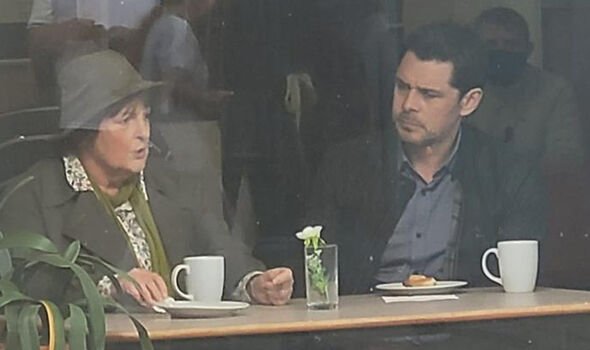 Brenda, who was donning Vera’s signature dark green mack and hat looked cheerful as she posed for the camera with three adorable dogs called George, Alfie and Harley.

It is no secret the 76-year-old actress adores pooches as she often talks about her own dog, named Jack.

She has even brought Jack on This Morning, but he ended up misbehaving on the set as she was being interviewed.

Brenda previously revealed Jack has been banned from the set of Vera. 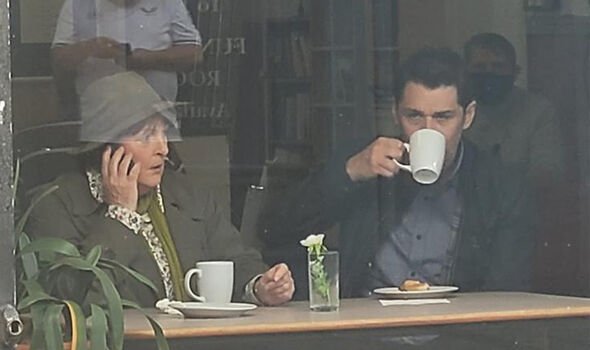 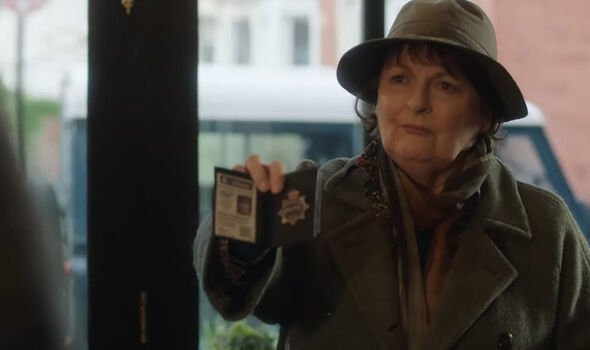 It is understood filming for season 12 is expected to run until the autumn.

But Vera fans are still patiently waiting for the final two episodes of series 11 to air on ITV.

ITV bosses are yet to confirm when viewers will be able to watch the final outings of the series.

Vera recently spoke out about how much she has enjoyed filming on the Northumberland coastline for the past decade.

Speaking on The Graham Norton Podcast, she gushed: “It’s a beautiful place and the people are so nice up there.

“Although the crowds are bigger when we’re filming, they’re very well behaved and they’re quiet.

“There was one time we were filming and a group of boys were shouting at us.

“In the end, they became wranglers for the team and were telling people to be quiet.”

However, the star said: “If they’d said to me one day you’d be doing this for 10 years wearing that mack and hat, I’d have reconsidered.”

Graham then pointed out how the show is a great advert for Land Rover, which is the iconic car her character drives.

Vera is available to watch on ITV Hub.