Vikings season six will return to History and Amazon Prime towards the end of 2020. Unfortunately, the current series will be the show’s final outing and there are just 10 more episodes to go. There is good news for Vikings fans as a Netflix spin-off Vikings: Valhalla is already in the works.

Who is Kristy Dawn Dinsmore?

Kristy Dawn Dinsmore is a professional dancer and actor from Vancouver, Canada.

Her first on-screen role was in the 2008 film Storm Cell, where she portrayed a young Mimi Rogers.

Dinsmore then went on to star in numerous Canadian shows including Rogue, Supernatural and Loudermilk. 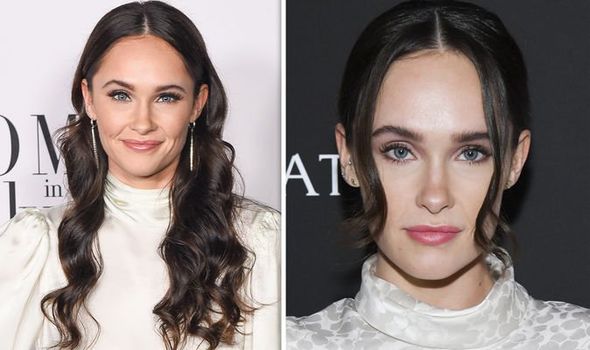 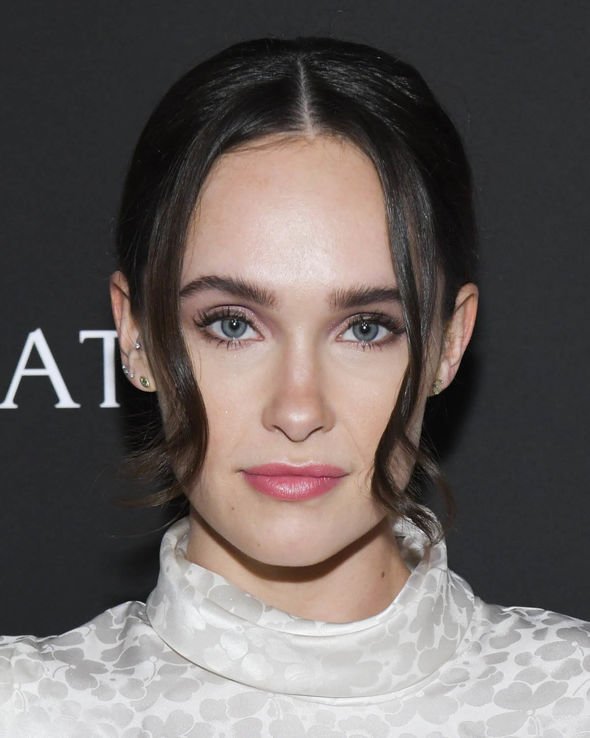 As part of her career as a dancer, she has worked with notable artists including the Black Eyed Peas and performed on the Royal Caribbean Cruise.

At the age of 16, she received numerous dance scholarships and awards, including Melanie Desiling award for the most promising dancer.

In 2010, Dinsmore performed at the Vancouver 2010 Olympics closing ceremony.

In Vikings, she stars as Amma, a shield-maiden who sided with Bjorn Ironside (played by Alexander Ludwig) and King Harald (Peter Franzén) in season five of Vikings. 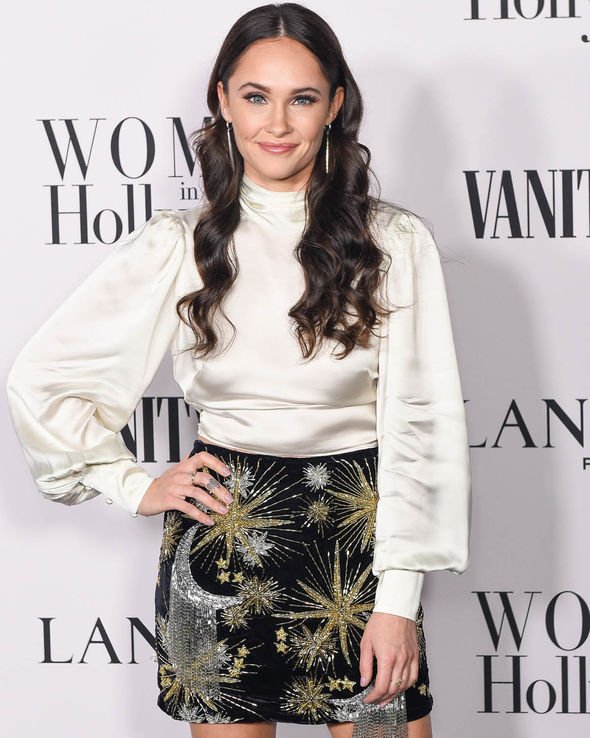 They have been dating since late 2018 and regularly post adorable photographs of each other on their social media accounts.

When Dinsmore made her acting debut in Vikings, Ludwig took to Instagram to praise his girlfriend.

He captioned a photo of Dinsmore dressed as Amma: “Introducing #Amma #vikings she may be the smallest but no doubt she’s also the fiercest #viking.

“‘It was one of the greatest gifts of my life to get to work with my woman @_kristydawndinsmore over the past two years on #vikings.

“I love this character and everything you bring to it.”

Vikings season 6: What happens at the end of the series? Hvitserk clue [SPOILERS]

Vikings season 6: What happened to Gunnhild in the Rus battle?  [RECAP] 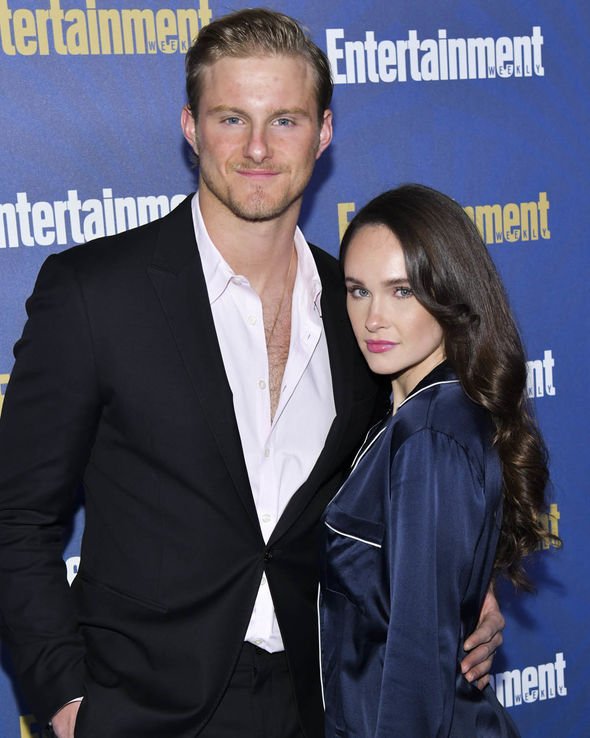 Who is Amma in Vikings? What happened to Amma?

Amma was introduced to the show in season five, as a shieldmaiden who was ordered by Bjorn to look after Magnus (Dean Ridge), the false son of Ragnar Lothbrok (Travis Fimmel) on their way back from England.

On the return to Kattegat, she overheard Magnus praying in fear to God, not the Viking God Odin.

Amma was the one to question him about his faith, but he denied to her he was a Christian.

Early in Vikings season six, Amma was seen caring for Hvitserk (Marco Ilsø) before he was banished from Kattegat after killing the famous shieldmaiden Lagertha (Katheryn Winnick).

Amma would try to calm Hvitserk down after he began having hallucinations about his brother Ivar trying to kill him.

She tried to stop Hvitserk from going out into the streets of Kattegat on a fateful night he killed Lagertha.

Unfortunately, Hvitserk was able to overpower her, knocking her to the ground in the process.

In the midseason finale of Vikings, it looks like Amma survived the battle for Kattegat between Bjorn forces and the Rus Vikings.

Fans will have to wait until part two of Vikings season six to find out for sure if Amma survived the epic battle.