Vikings’ final season is due to begin in the next few weeks, as the first two episodes of season six drop back-to-back. Fans of the show are looking forward to seeing the battle between Bjorn (played by Alexander Ludwig) and Ivar the Boneless (Alexander Hogh Andersen) finally come to an end.

Throughout the show’s production a lot has changed between the sons of Ragnar Lothbrok (Travis Fimmel).

Unfortunately the brothers are all working against each other as a tumultuous turn of events has left each of them fighting for what they think is right.

Perhaps one of the most hard done by characters is Hvitserk (Marco Ilso), who has seen his fair share of tragedy over the past few years.

Following his brother Bjorn into battle, he is eager to take down Ivar as well, despite how close they once were.

READ MORE: Vikings season 6 spoilers: How will Lagertha die? Who will kill Lagertha? 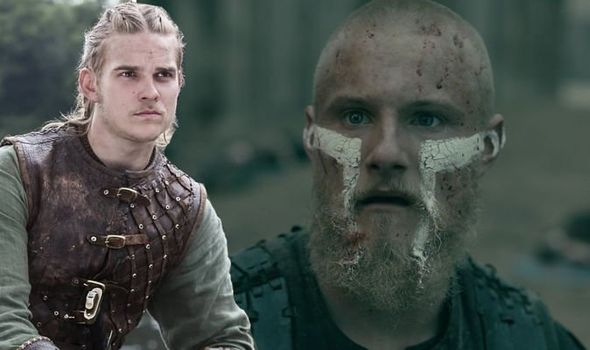 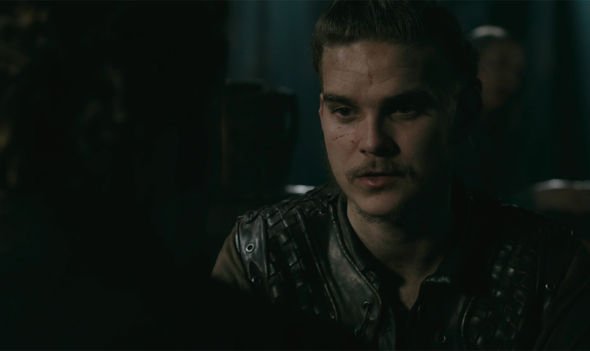 Recently, Hvitserk star Marco posted on his Instagram Story a throwback to when he was filming the show.

During the set of video clips he can be seen attempting to make peace with the various goats and chickens that sprawled across the sets.

Unfortunately, they weren’t eager to give him any time, and he left them alone, defeated.

He captioned the video: “Worst thing about shooting Vikings!!” 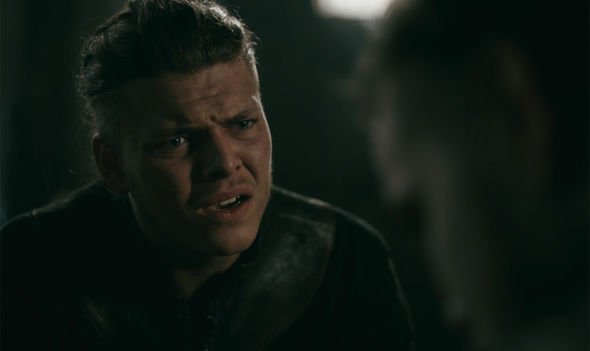 While this is almost certainly not the worst thing the show could have thrown at Marco during filming, could Marco really be hinting towards something else?

It was hinted earlier this year Hvitserk would not make it through the entire season – could this carefree video somehow be teasing that he will make it all the way through the final episodes?

Meanwhile, a new trailer has been released to promote season six of the History show.

During the trailer, Ivar can be seen stood next to Prince Oleg (Danila Kozlovsky), who is menacingly waving his sword around the helpless man.

He then announces: “Ivar the Boneless, it is time for us to look west. Kattegat.”

Ivar has had a grudge against Bjorn and Lagertha (Katheryn Winnick) for some time now, and it looks like he is eager to attack Kattegat head-on.

Season six will supposedly bring the battle to an end, but will the show’s events also bring Kattegat to a fiery end?

Taking down Ivar is extremely high on Bjorn’s priority list, but if he were to lose Kattegat, he would never be able to live with himself.

With just himself, Lagertha, and a select few members of his militia available to defend the city, will he be able to ward off Ivar’s attacks?

It has recently been suggested Lagertha may find a bitter end in the final season.

If this is true, will Ivar be the one to land the final blow?