HBO’s highly-anticipated comic drama Watchmen will be premiering tonight (Sunday, October 20) in the US. The show is set in the same universe as the comics created by Alan Moore. Here’s everything you need to know about when the series will be starting and the episode count.

How many episodes are in Watchmen on HBO?

The show is going to be simulcast at the same time on Sky Atlantic in the UK, which is Monday, October 21 at 2am British Standard Time (BST).

Game of Thrones started this trend of simulcasting shows to cut down on piracy with The Walking Dead. 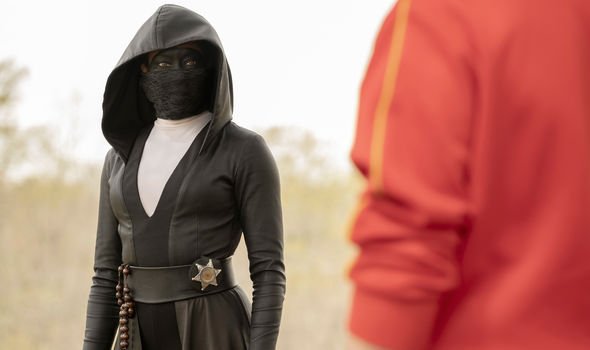 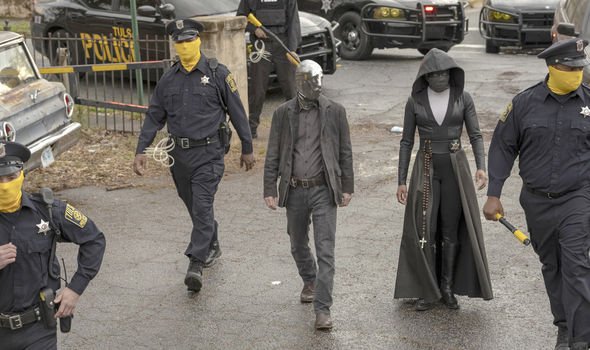 Other HBO shows that have been simulcast are Sharp Objects and Big Little Lies season two.

There are nine episodes in total in the first season of Watchmen with instalments dropping on a weekly basis.

According to IMDB, the episode titles are as follows:

Episodes will be available to stream on NOW TV live or on catch up following broadcast.

Watchmen is set in an alternate history in which superheroes are viewed as vigilantes and outcasts.

READ MORE: Watchmen on HBO cast: Who stars in The Watchmen 2018 on HBO?

According to HBO, the show will be tapping into the nostalgia of the 1986 graphic novel but will be breaking new ground rather than being an adaptation.

Judging from trailers, the TV series will retain the same dark tone as the comic and the 2009 film.

While the original story tapped into Cold War tensions, the new series is going to have parallels to current world political tensions.

The show will have an all-star cast led by Jeremy Irons portraying Adrian Veidt/Ozymadias, Yahya Abdul-Mateen II as Cal Abar and Regina King as Angela Abar.

READ MORE: Watchmen on HBO cast: Who will Jeremy Irons play in Watchmen? 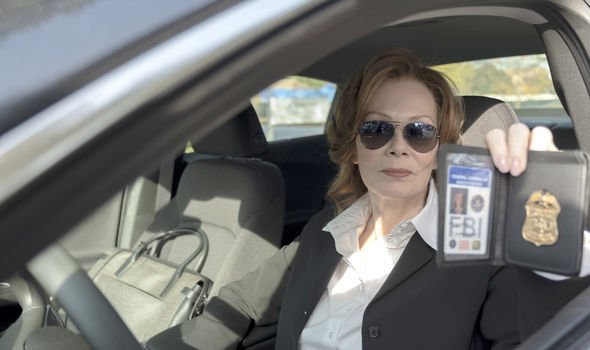 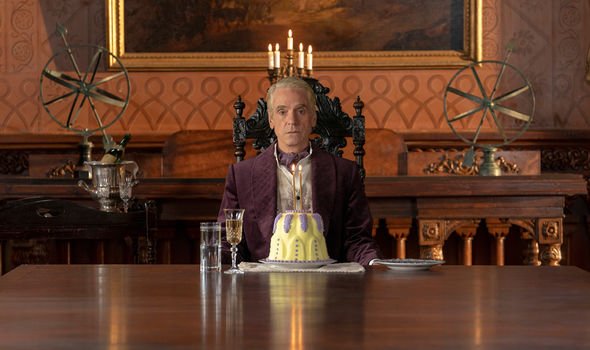 Damon Lindelof of The Leftovers, Lost and Star Trek Into Darkness fame has penned the script for the new series.

Previously speaking about the show on social media, he said: “This story will be set in the world its creators painstakingly built…but in the tradition of the work that inspired it, this new story must be original.

“The Old Testament [the original Watchmen graphic novel] was specific to the Eighties of Reagan and Thatcher and Gorbachev.

“Ours needs to resonate with the frequency of Trump and May and Putin and the horse that he rides around on, shirtless.”