The coming-of-age comedy, written by Smallville creators Al Gough and Miles Millar and directed by Burton, stars Ortega as Wednesday Addams during her years at Nevermore Academy. It’s described as a sleuthing, supernaturally infused mystery. In the series, Wednesday attempts to master her emerging psychic ability, thwart a monstrous killing spree that has terrorized the local town, and solve the supernatural mystery that embroiled her parents 25 years ago — all while navigating her new and very tangled relationships at Nevermore.

Ortega gives her version of Wednesday Addams: “Wednesday is currently a teenager, and we’ve never seen her as a teenager before. Her snarky, snide remarks might not necessarily sound as charming when they’re coming from somebody who should probably know better than a 10-year-old girl. That was a balancing act. We didn’t want to make her sound like every other teenage girl, but we also didn’t want to make her too ignorant. And we’ve never seen her on screen this much. Any other time you’ve seen Wednesday, she’s been the one-liner, the end of a joke, she always hits it, and I think that’s what people really love about her. But in this show, every scene is Wednesday. There’s an opportunity to give her a bit more dimension, and she becomes a bit more of a real person, which I don’t think we’ve ever seen before.”

Burton executive produces Wednesday with Gough and Millar, who serve as showrunners. Also executive producing are Kayla Alpert, Steve Stark, as well as Andrew Mittman for 1.21, Kevin Miserocchi, Jonathan Glickman for Glickmania and Gail Berman. MGM Television is the studio. 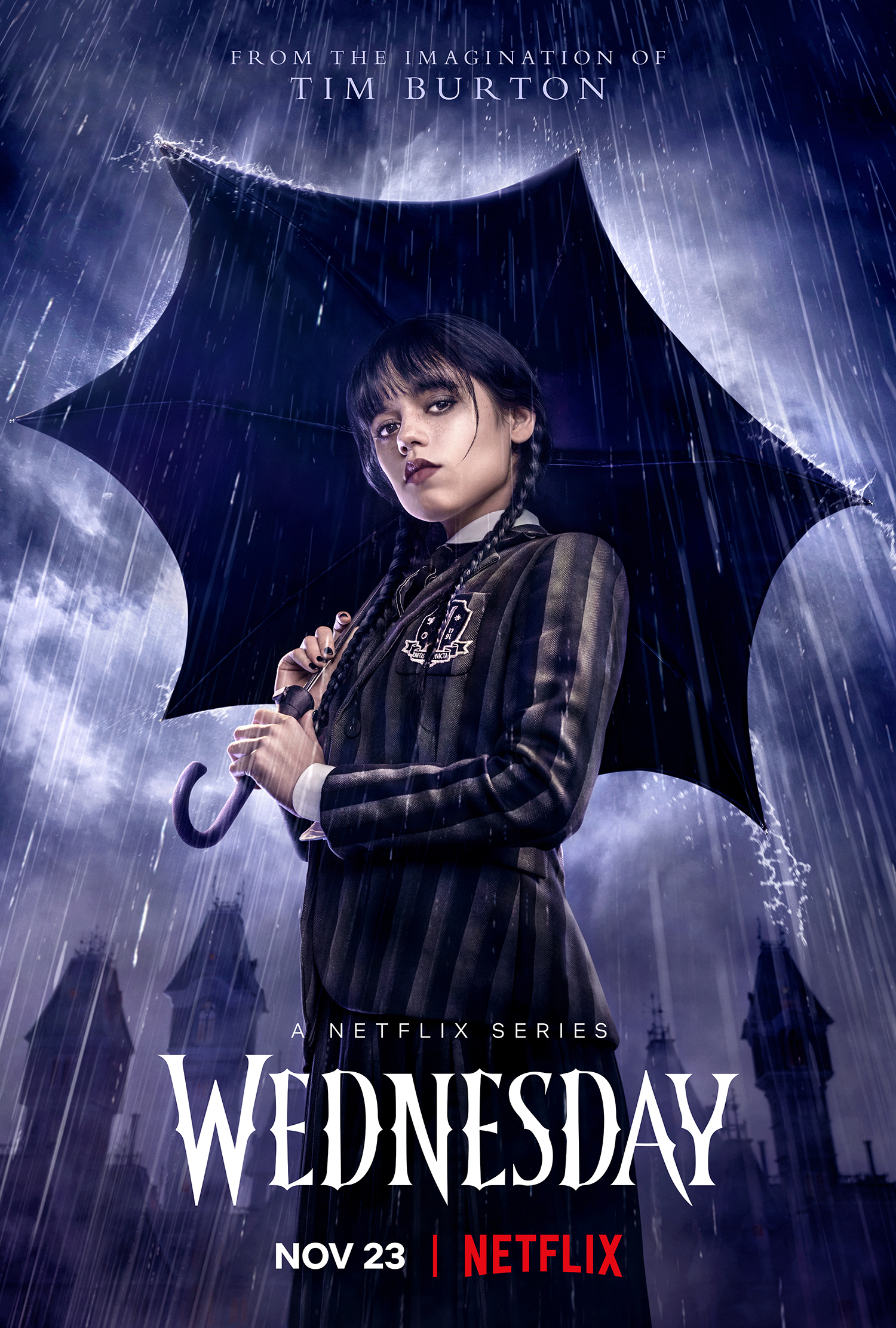