SHE's the girl that stunned viewers with her amazing voice in Love Actually – and now the talented schoolgirl is all grown up and looks completely different.

Joanna was played by talented actress Olivia Olson who was just 11 when Love Actually was filmed, and is now 27 and working as a singer and voice-over artist.

Who is Olivia Olson?

Olivia Olson is an LA-based actress who is most famous for being one of the youngest members of the original cast of Love Actually.

The now-27-year-old played the super-cute child singer Joanna who was the object of affection for Sam, the son of Liam Neeson.

She is of Jamaican and Swedish descent and is the adoptive daughter of comedy writer Martin Olson. 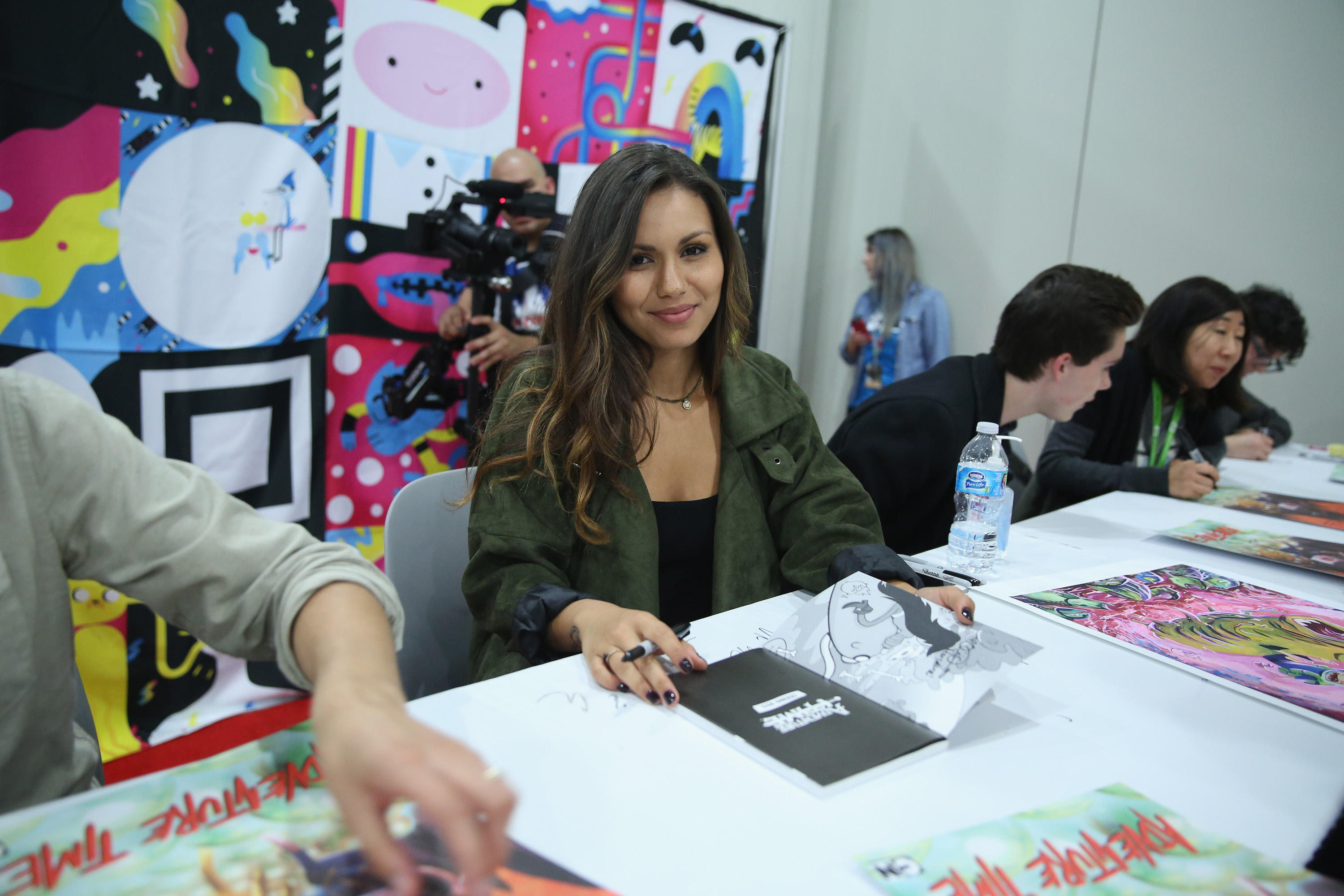 Who was Olivia Olson in Love Actually?

Audiences were enthralled with Joanna and Sam's cute love story, which wasn't sad like Emma Thompson and Alan Rickman's, or like Andrew Lincoln's who held up signs declaring his love to his best friend's wife.

In the Christmas film, Olivia played the crush of schoolboy Sam who learned to play the drums to impress her after his mother died.

At the end of the film, he chased her through the airport on Christmas Eve to declare his love before she moved back to America and managed to bag himself a kiss on the cheek as a reward.

Although most of us will remember her for her iconic performance of Mariah Cary's, All I Want For Christmas, in the school play, with love struck Sam backing up Joanna on drums.

Richard Curtis who made Love Actually later revealed that Olivia's version of the song was so good, he was worried people wouldn't believe it was actually her singing, so edited in post-production to make it sound more realistic.

She made a return in 2017 for Red Nose Day Actually, a brand new, ten-minute sequel to Love Actually, created by original writer and director Richard Curtis for Comic Relief.

Most of the original cast signed up to reprise their roles in Red Nose Day Actually.

The Love Actually sequel was shown as part of Red Nose Day 2017 on Friday, March 24 on BBC One. 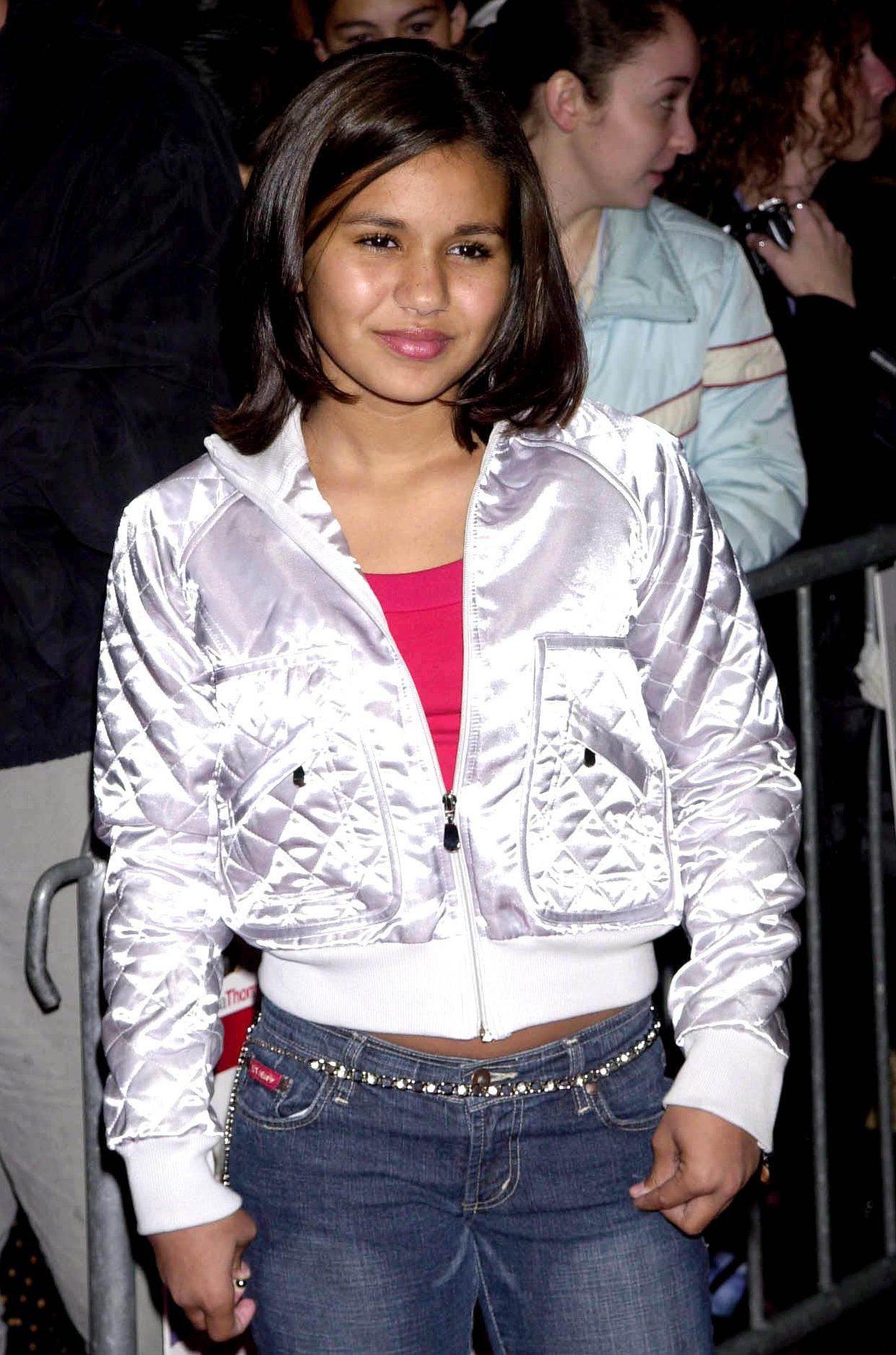 What else has Olivia Olson done since Love Actually?

Recently Olivia voiced the character Vanessa Doofenshmirtz in Phineas and Ferb and currently voices the Marceline the Vampire Queen in Adventure Time.

As if acting and singing weren't enough, Olivia is also a talented writer, having written a part of the best selling adventure Time Encyclopedia.

In 2013, she released her debut EP, Beauty in Chaos and has her own YouTube channel with more than 19,000 followers and shares personal photos with her fans on social media. 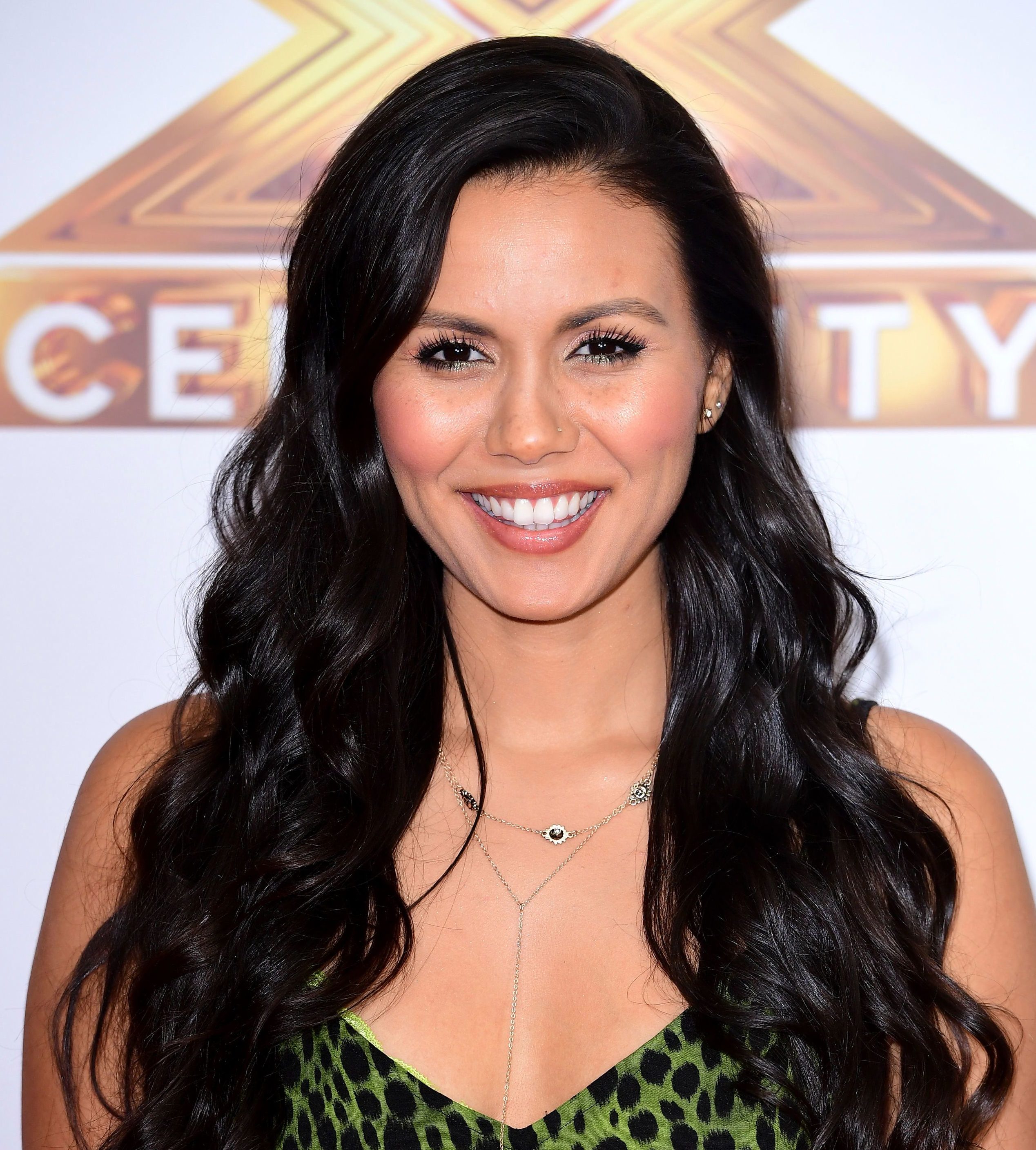 When is Olivia Olson on X Factor: Celebrity?

You can catch Olivia on the celebrity version of X Factor TONIGHT (October 12, 2019).

It is set to run for six weeks.

Why did people think she is Meghan Markle?

Following Prince Harry's engagement to US actress Meghan Markle, people began drawing comparisons online between the couple and Sam and Joanna in the 2003 hit.

Twitter users noticed several similarities between the real life and fictional couples including Sam's red hair and Joanna's passion for the performing arts – a passion shared by Suits actress Markle.

Some also remarked upon how in Love Actually, Sam struggles to find happiness after the loss of his mother, another link with Prince Harry who lost his mother Princess Diana to a car crash in 1997.