CELEBRITY SAS: Who Dares Wins follows celebs as they ditch the glitz and glamour of their normal lives in exchange for a gritty and tough training course.

Only a few celebs have ever passed the rigorous training course – but what do they get if they do overcome the odds and manage to succeed? 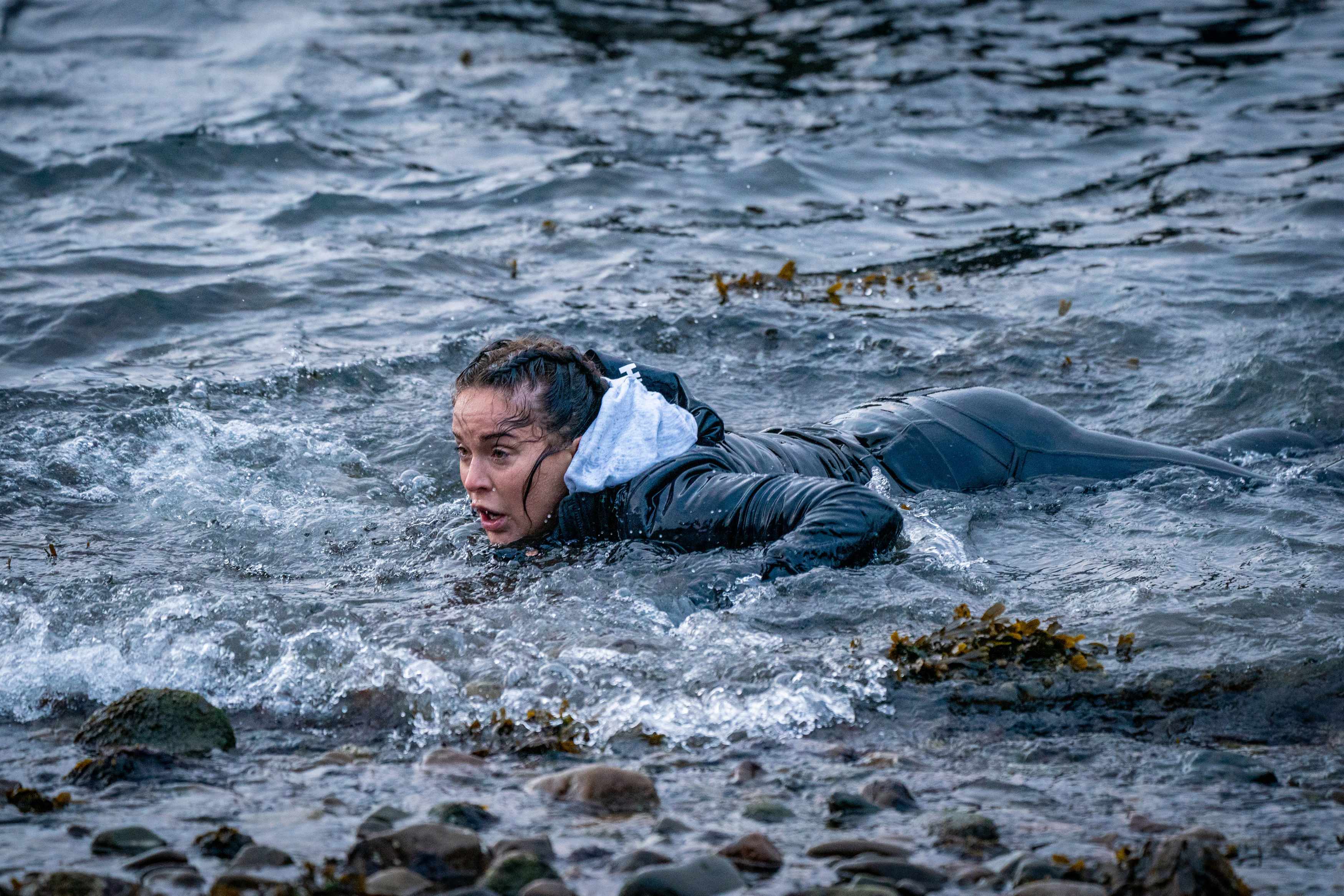 What does the winner of Celebrity SAS: Who Dares Wins get?

Channel 4 have confirmed that there is actually no prize for the celebrity winners of the reality show.

Despite the brutality of the challenges the celebs face, the only award on offer is the feeling of pride that comes from completing the brutal SAS selection process.

However, the celebs usually do get paid – but, as the 2020 series was intended to raise money for Stand Up To Cancer, it's believed the celebs weren't paid that year.

As the 2021 series is not for charity, it's believed that the celebs will be able to earn up to six figures in exchange for appearing on the show.

During the 2019 series, it was reported that Katie Price was paid around £120,000 for her appearance despite the fact that she left the show after just 48 hours.

When is Celebrity SAS: Who Dares Wins on TV and how can I watch it?

The 2021 series of Celebrity SAS: Who Dares Wins will come to an end on October 3, 2021 in a dramatic final episode which sees the remaining celebs pushed to their limits.

The finale will be broadcast on Channel 4 on 9pm. 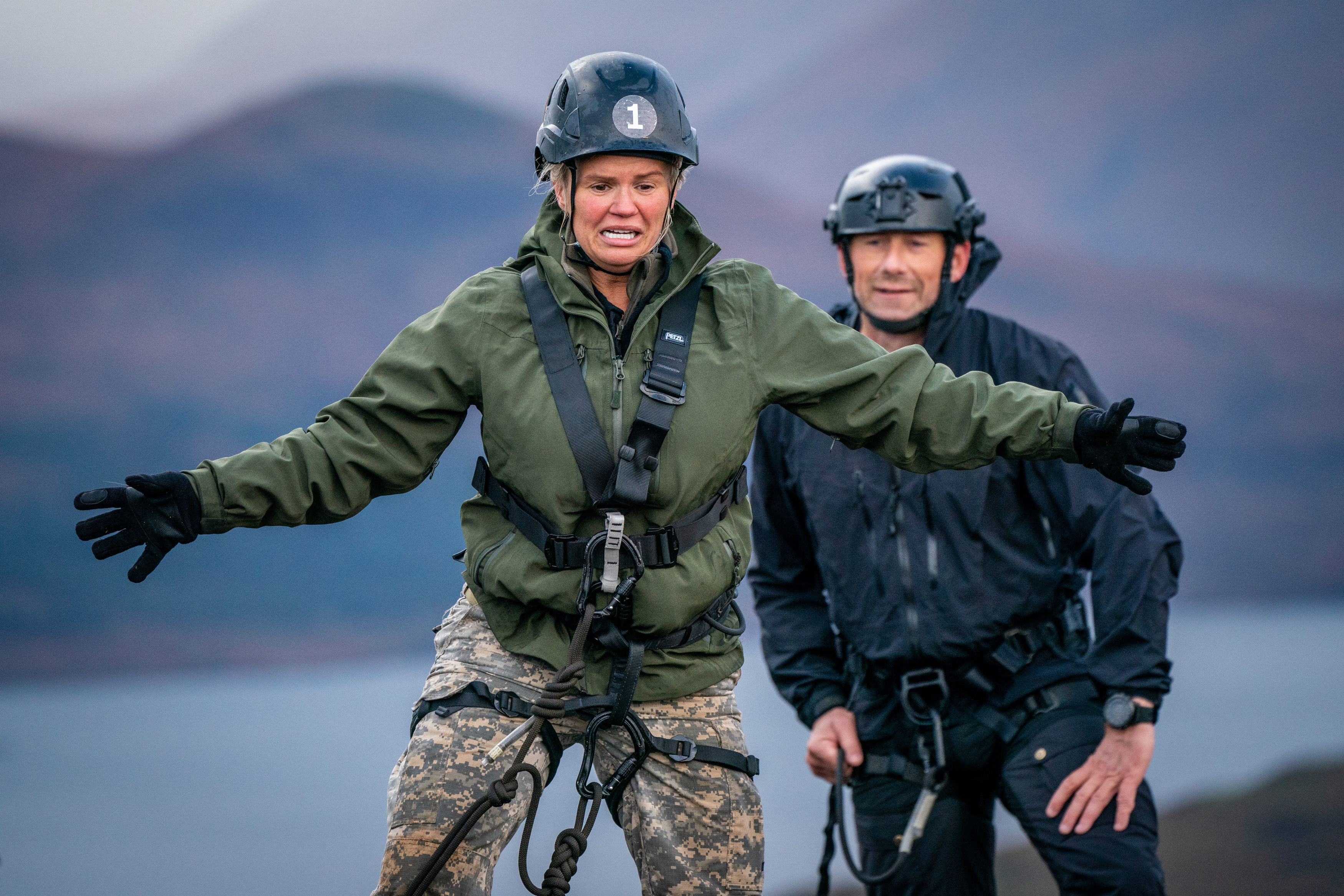 Viewers will also be able to watch the programme an hour later on catch-up and on Channel 4's online streaming service, All 4.

Ant came under fire for a series of tweets addressing anti-racism protests.