CHANNEL 5 viewers have been hit with technical difficulties after the channel went off air over the weekend (September 26).

And eagle-eyed viewers have noticed a black and white square in the right-hand corner of the screen ever since. Here's what you need to know about the mystery square. 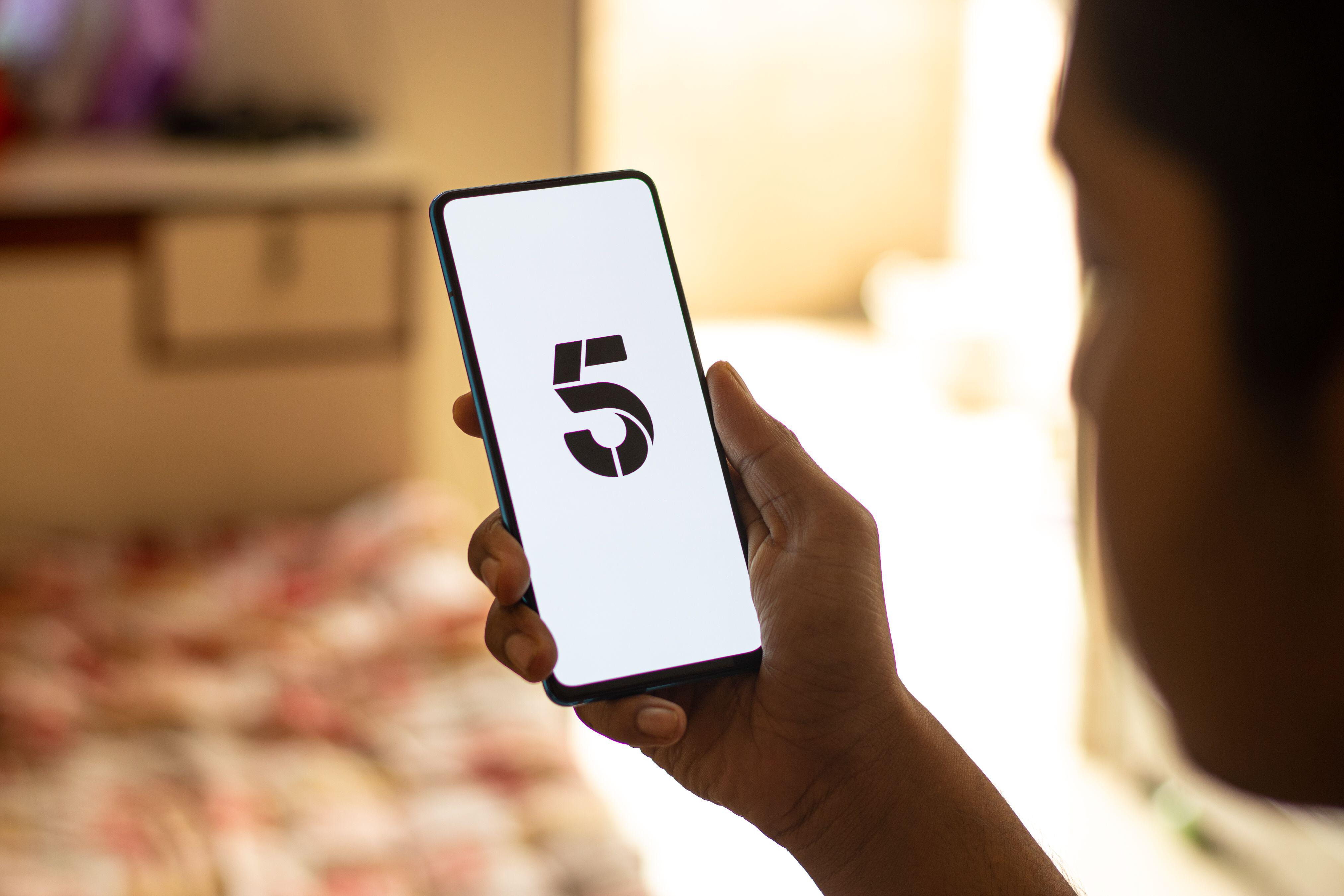 What is the black and white square on channel 5?

Channel 5, along with Channel 4 and Freeview, went down overnight on September 26 after the transmission centre used by the channel in west London was evacuated due to a fire alarm.

Firefighters rushed to the Red Bee Broadcast Centre shortly after 6:30pm to investigate the alarm.

This left thousands of viewers unable to watch Channel 5 for around half an hour, with those sat in front of the telly seeing black screens or frozen images from the programme that had been on.

The issue was resolved shortly afterwards, but viewers of the channels have still been reporting disruption on their screens over the following days.

And ever since Channel 5 first experienced the outage, confused viewers have noticed a mysterious black and white square appear in the top right hand corner of the screen.

The square has been spotted by viewers watching Channel 5 on Freeview and Virgin.

The square is present on both the standard definition and high definition channels during programming, but disappears along with the 5 logo when the channel breaks for adverts.

This has left viewers speculating that the black and white square is linked to the service failure that occurred as a result of the fire alarm at the transmission centre. 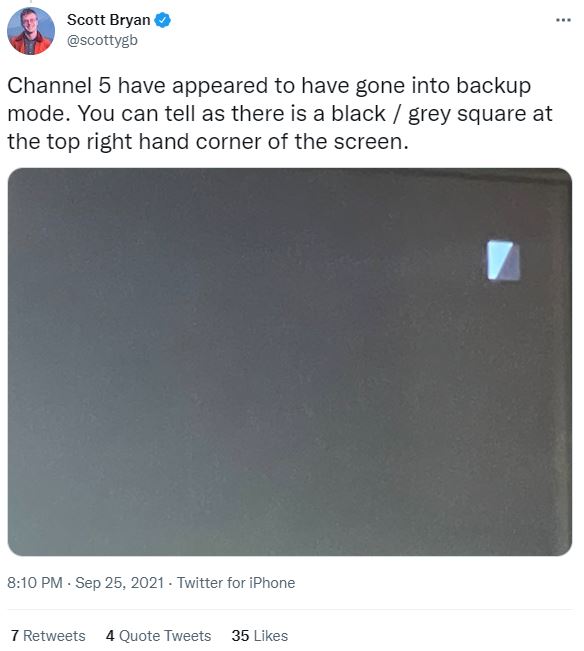 Why did channel 5 introduce the black square?

Channel 5 has not revealed why the black and white square has been appearing in the corner of our TV screens.

However, it is thought that the square is indeed related to the outage caused by the evacuation of the transmission centre in London.

The presence of the square may indicate that the Channel 5 broadcast is being transmitted by their backup facility.

The mystery square could also suggest that the broadcast transmission is being run in disaster recovery mode.

Either way, viewers will hope the disruption to Channel 5 comes to an end sooner rather than later.