ANYA TAYLOR-Joy has been steadily rising through the ranks of Hollywood since her acting debut in 2014.

The iconic young actress has starred in various television shows and movies. 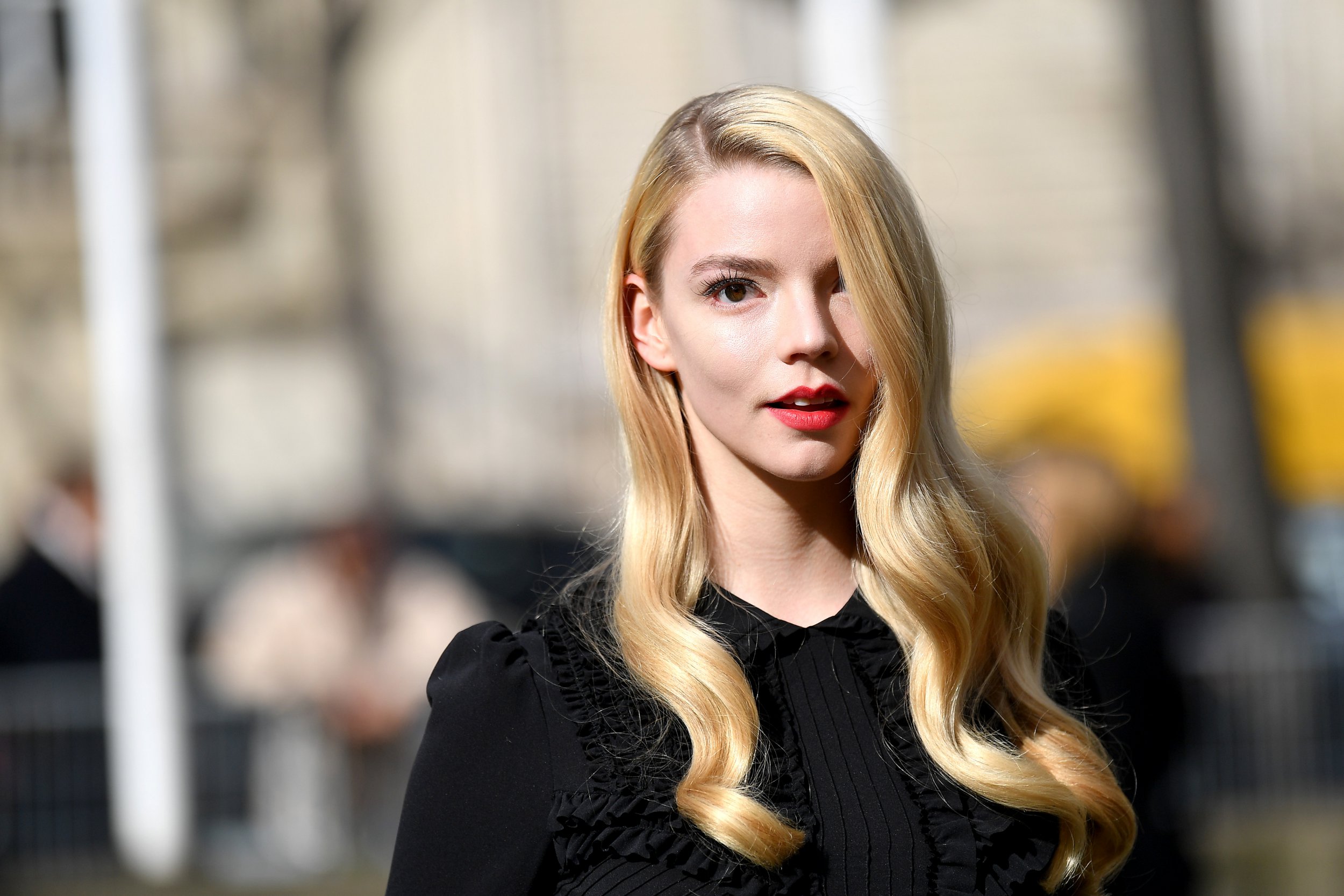 What movies has Anya Taylor-Joy been in?

Anya Taylor-Joy has been in a multitude of films, with her breakout role coming in 2015.

Her first movie role was as Thomasin in The Witch, followed by the lead role in Morgan.

In 2016, she starred as Charlotte Baughman in Barry, a movie based off of Barack Obama's college years.

Her next roles were in Marrowbone, Thoroughbreds, and the short film Crossmaglen.

Anya reprised her role as Casey Cooke in the 2019 sequel to Split, entitled Glass. She appeared as herself in the documentary Love, Antosha, and was the voice of Marla Brenner in Playmobil: The Movie.

She starred as Irene Curie in Radioactive, a film based on the life of Marie Curie.

In 2020, Anya played the lead in Emma, an Autumn de Wilde movie based off of Jane Austen's 1815 novel. She also appeared as Jen in Here are the Young Men and Illyana in The New Mutants.

She has been confirmed for roles in The Northman and The Menu, set to release at some point in 2022.

Who is Anya Taylor-Joy?

Born in Miami on April 16, 1996, Anya Taylor-Joy is an American actress and model.

As the youngest of six children, Anya was raised in both Buenos Aires and England. She's reportedly fluent in both English and Spanish, and holds dual citizenship in America and Britain.

Previously a ballet dancer, Anya began modeling at a young age and moved to New York as a teenager to pursue her career.

At the age of 16, she dropped out of school to become a full-time actress.

The 25-year-old reportedly has a net worth of around $3million, according to Celebrity Net Worth. 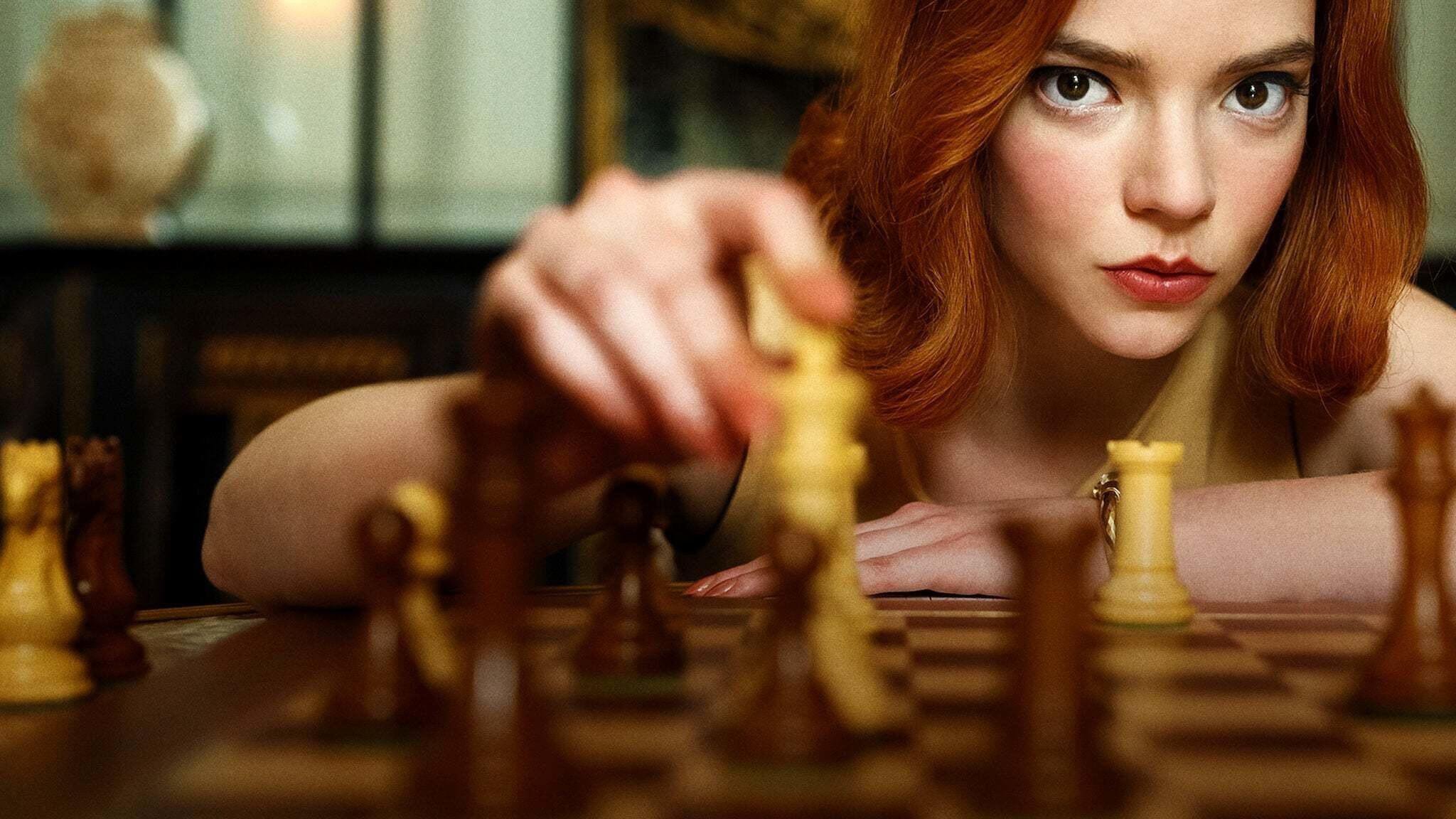 What television shows has Anya Taylor-Joy been in?

She's had smaller TV roles as well, beginning in the year 2014. She first appeared in Endeavor, followed by Atlantis and The Miniaturist.

For the season 46 finale of Saturday Night Live, Anya Taylor-Joy made her hosting debut alongside musical guest Lil Nas X.

She has also appeared in multiple music videos, including GTA's Red Lips and Hozier's Dinner & Diatribes.