HAVE you ever wondered what X Factor champ Leon Jackson got up to after the show?

The scotsman, 32, shot to fame on the fourth season of the ITV competition in 2007. 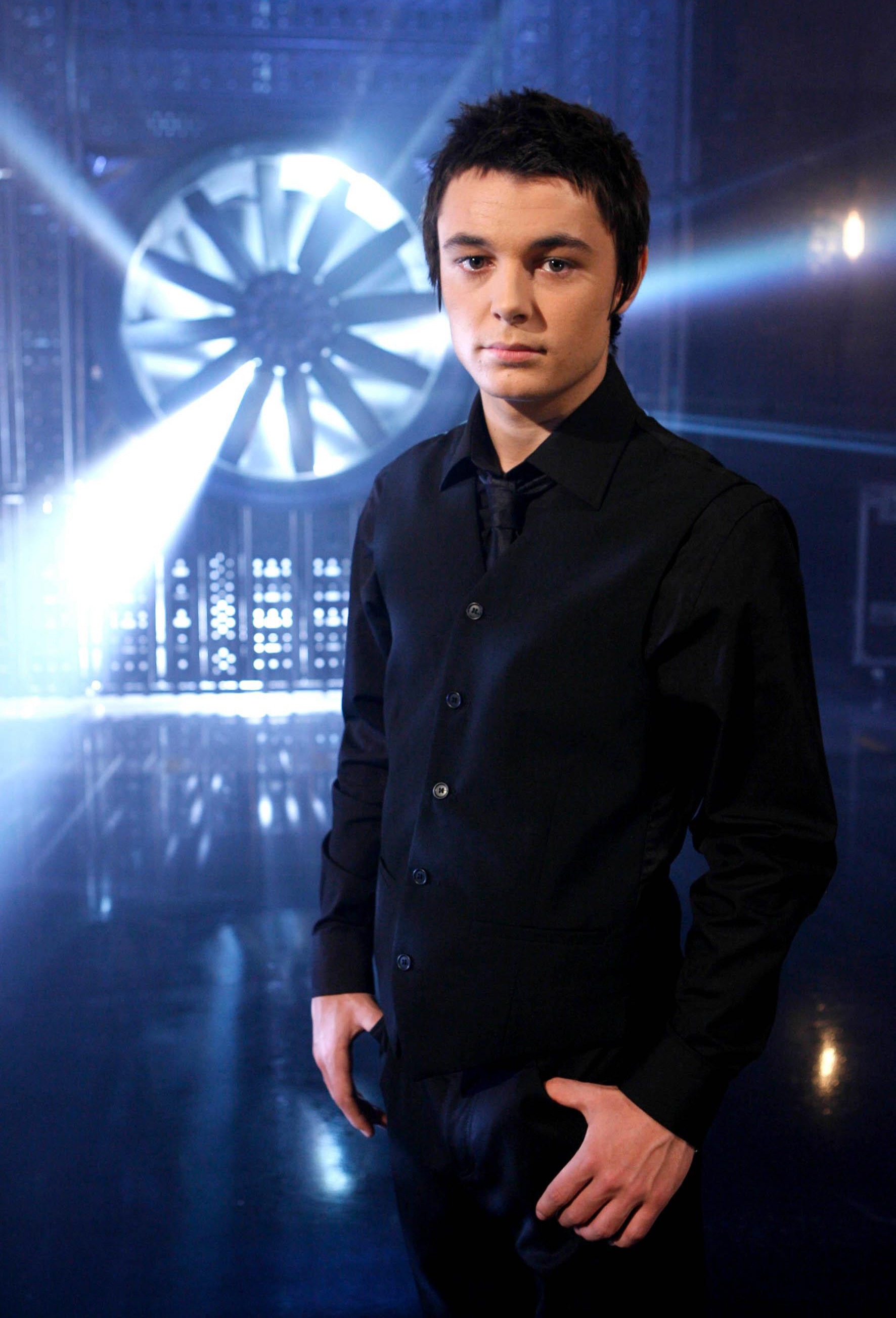 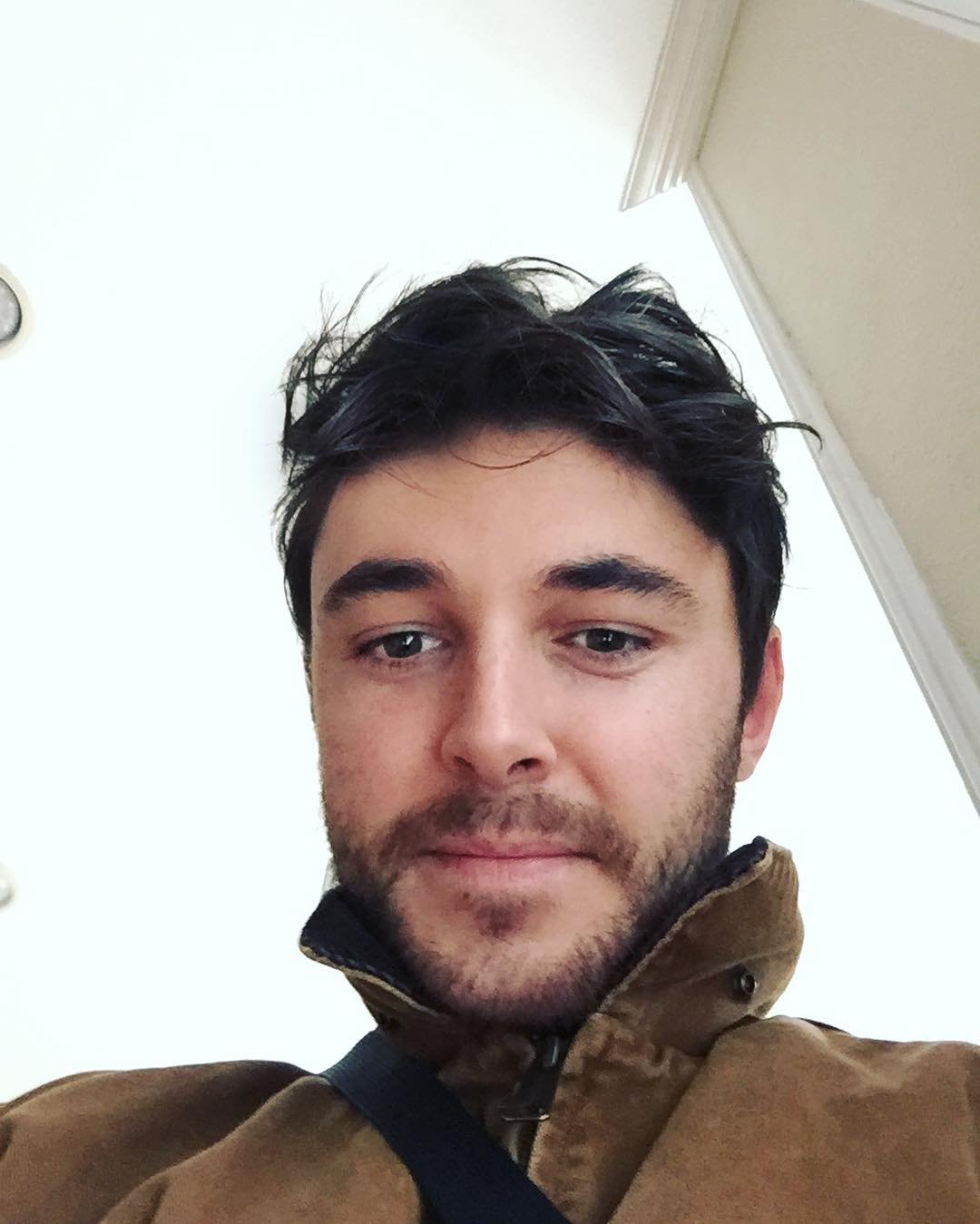 Leon was just 20-years-old when he took part in the popular show.

He was mentored by Dannii Minogue and managed to impress the judges and British public every week with his insane talent.

The singer got all the way to the final and beat Rhydian Roberts, who was also in the boys category.

His winner's single When You Believe placed at number one in the UK charts and sold a whopping 400,000 copies.

His next single Don't Call This Love, from his album Right Now peaked in the top three in the charts.

But his next to singles Creative and Stargazing were not as successful and he was later dropped from Simon Cowell's label Syco.

He then decided to switch things up and went for a more acoustic sound.

The star played a number of small festivals and gigs around the UK and also helped The Voice's Vince Kidd write his song Sick Love in 2016.

The same year Leon decided to move to Los Angeles, where he was writing and recording his new album, but he is yet to announce when it was be released.

Over the past few years Leon has kept himself to himself.

The star is a proud of Scottish charity Children's Hospice Association Scotland.

He shared his support back in 2019 on Instagram as he told fans: "Today is the last day of my fundraiser for Glasgow Children’s Hospital.

"If inclined to make a contribution, you can find the link in my bio, it would go a long way in helping some disadvantaged young people." 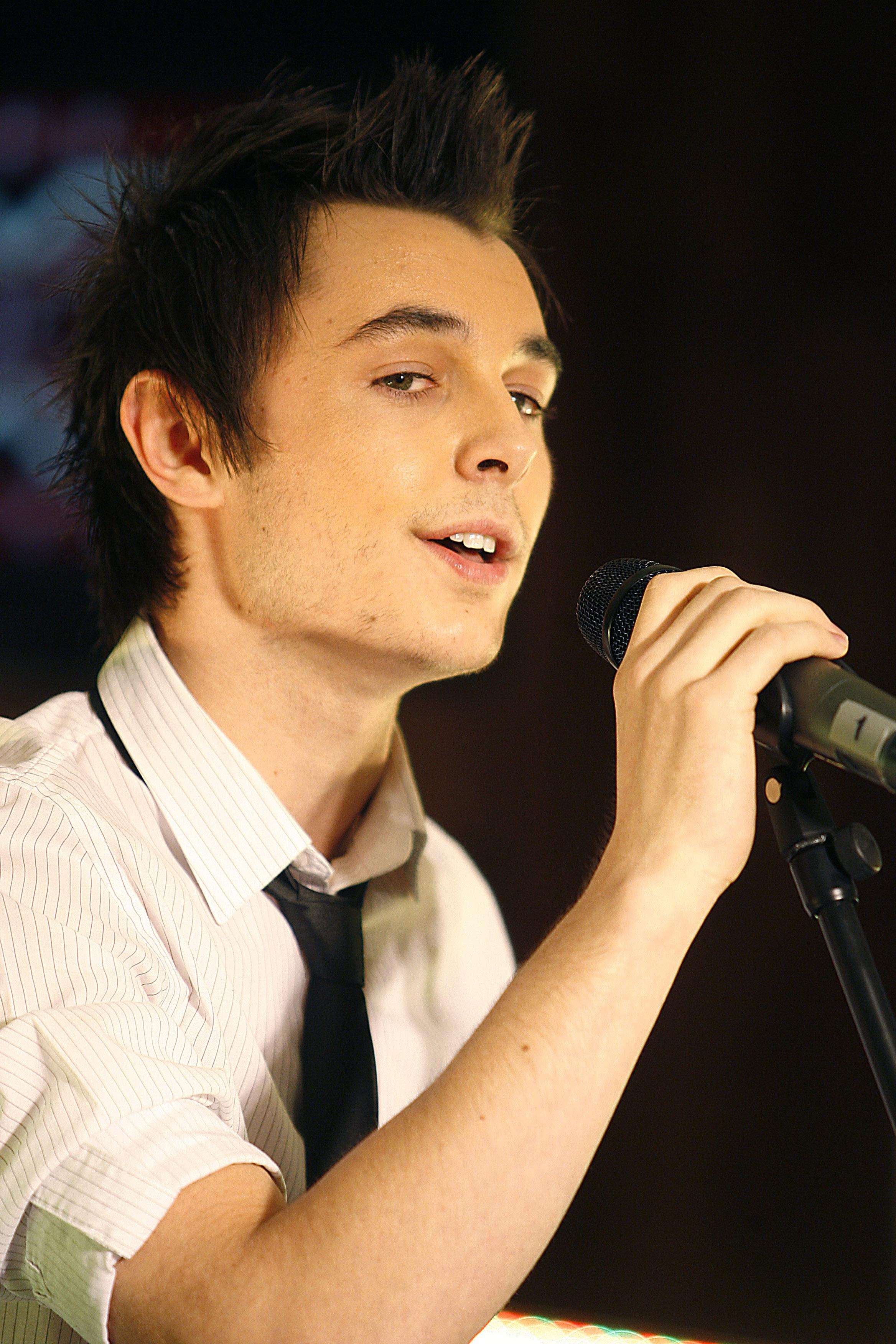 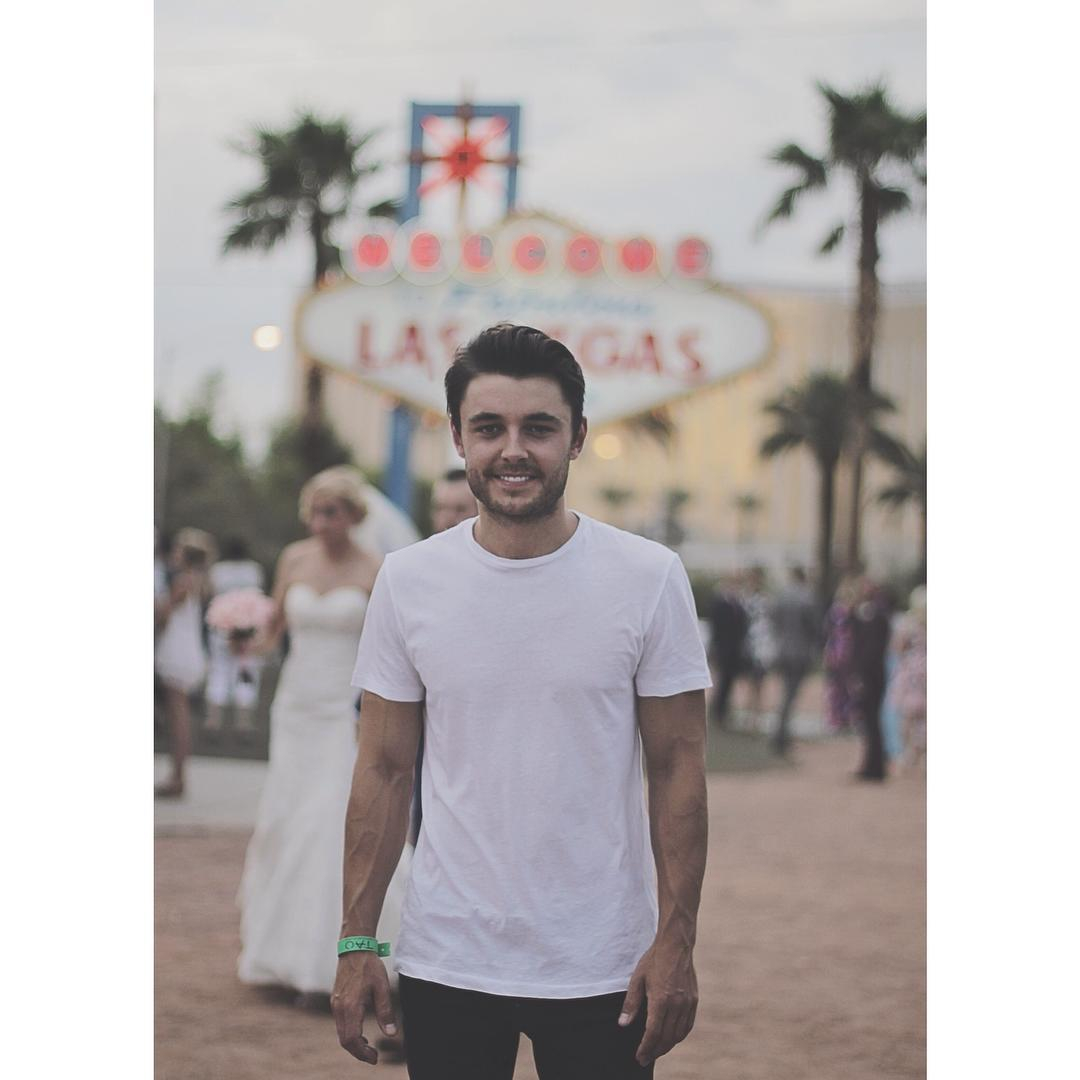 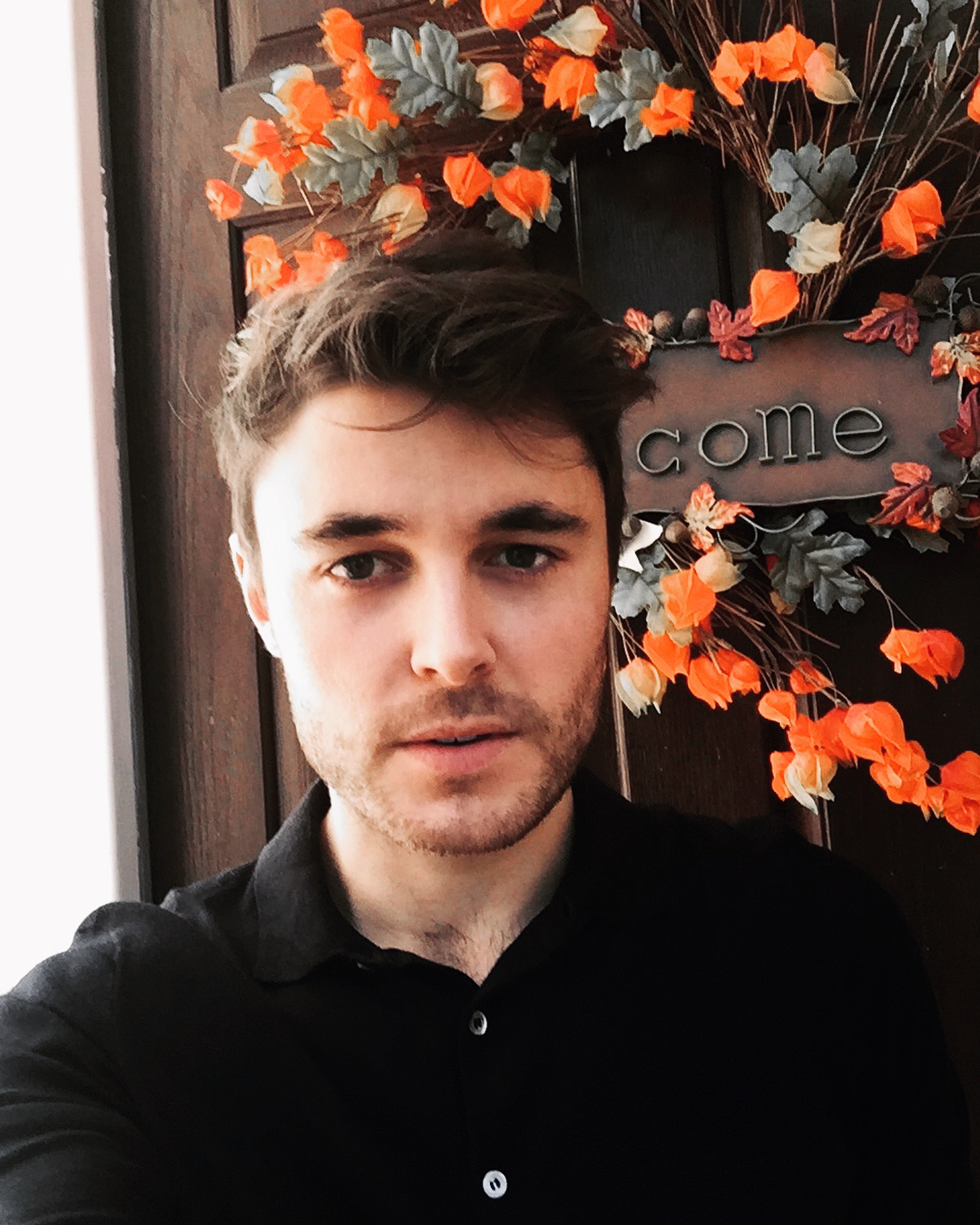