Netflix Original series When They See Us tells the true story of five teenage boys who find themselves convicted for a rape they never committed in New York City. Set in April 1989, the five teens became known as the Central Park Five. The five men are called Korey Wise, Antron McCray, Kevin Richardson, Yusef Salam and Raymond Santana Jr and this is what they’re up to now.

Where are the Central Park Five now?

The Central Park Five were all released from prison when it was discovered their convictions were wrongful.

When They See Us provided an update as to what all five individuals are doing now.

As the Netflix series drew to a close, a caption on-screen read: “The men known as the Central Park Five spent between six and 14 years in prisons across New York State.

“Their wrongful convictions were vacated in 2002 following the New York District Attorney’s reinvestigation of the Central Park Jogger case.

“In 2014, a federal judge awarded the five men a settlement of $41 million, the largest in New York State history.”

WHAT DID DONALD TRUMP SAY ABOUT THE CENTRAL PARK FIVE? 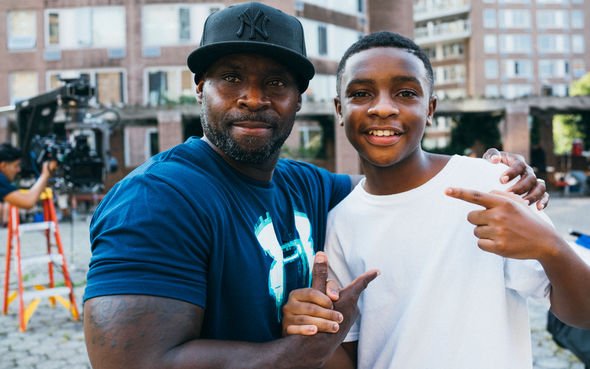 When They See Us revealed Antron “is happily married and a proud father of six.

“He resides with his family in Atlanta, Georgia. He was the first of the accused men to leave New York City.”

Raymond Santana has since founded his own apparel company called Park Madison NYC.

When They See Us revealed Raymond is also “the proud father of a teenage daughter, Melleah.”

Yusuf also moved to Georgia in the years after his release.

The Central Park Five member is now a published author and public speaker, “advocating for policy change in the criminal justice system.”

WHERE IS WHEN THEY SEE US FILMED? 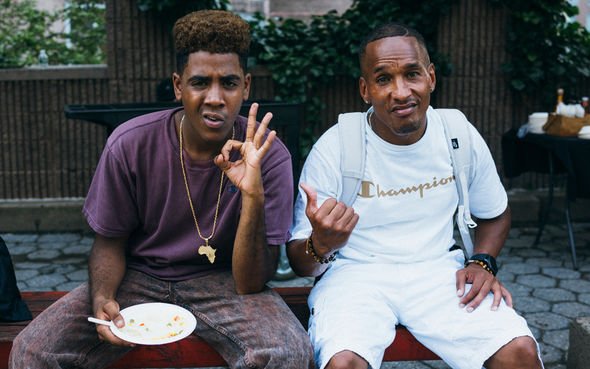 Kevin Richardson moved to New Jersey where he now lives with his wife and two daughters.

He joined the rest of the Central Park Five and the When They See Us cast on set in New York to meet the actors who would portray him in the Netflix series.

Korey Wise still lives in New York City and is the only member to do so.

He founded and established The Korey Wise Innocence Project in 2015 to help those wrongfully convicted with legal counsel.

All five men spoke out about life in 2019 in the build-up to When They See Us’ release.

WHEN THEY SEE US FULL SOUNDTRACK REVEALED 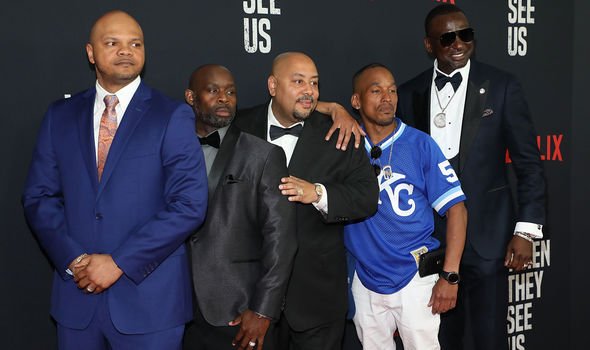 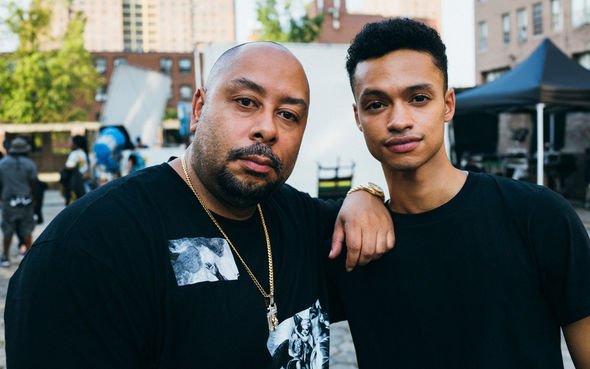 When asked how the money received from the settlement affected their lives by CBS, Raymond responded: “We were able to relocate, to put our children into better situations.”

“But besides that, no [the money didn’t make it better].”

Yusuf also said: “No amount of money could’ve given us our time back.”

When They See Us is available to stream on Netflix now.