THIS Is Us has become a global phenomenon thanks to it's incredible storyline that takes the audience on an emotional rollercoaster every week.

Season 5 may have started back in October 2020, but fans are often left wondering when the next episode will be on due to constant breaks in the hit series. 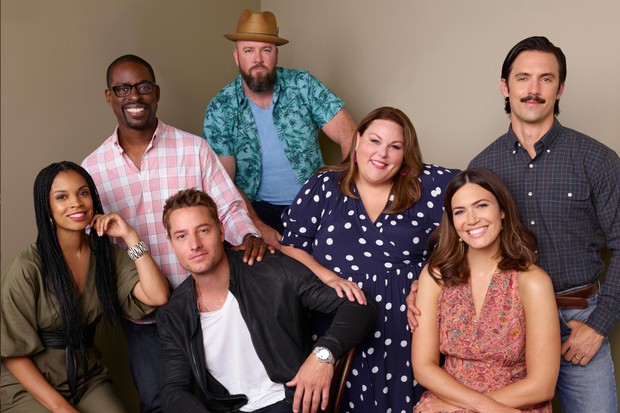 How to watch This is Us season 5?

You can watch the show on Amazon Prime Video now.

After another break, the streaming site will continue to release new episodes from season 5 every Wednesday – with episode 10 dropping on March 17, 2021.

You can also catch the show in the US every Tuesday on NBC at 9pm ET – with the next episode airing tomorrow (March 16, 2021) 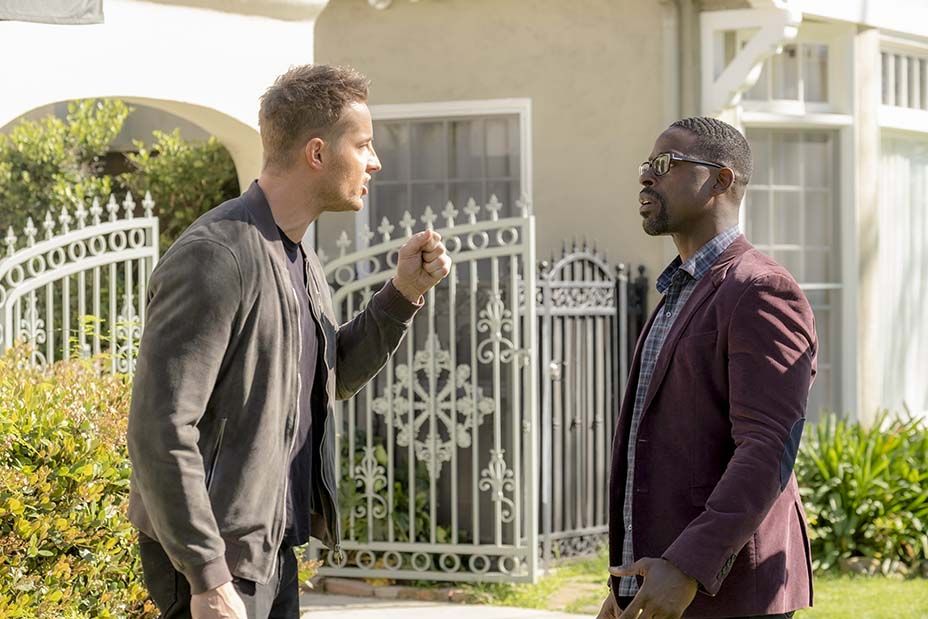 What has happened in This is Us season 5 so far?

WARNING: Contains major spoilers from This Is Us season five – episodes 1 to 9.

The show kicked off with the Big Three's 40th birthday and everyone headed off to the cabin for the milestone, except Randall who has fallen out with Kevin.

We also learnt that all was not what it seemed with Randall's birth mother and that she was still alive after he was born, despite his birth dad William believing she had overdosed.

Kevin and Madison then got engaged as they awaited the arrival of their baby. 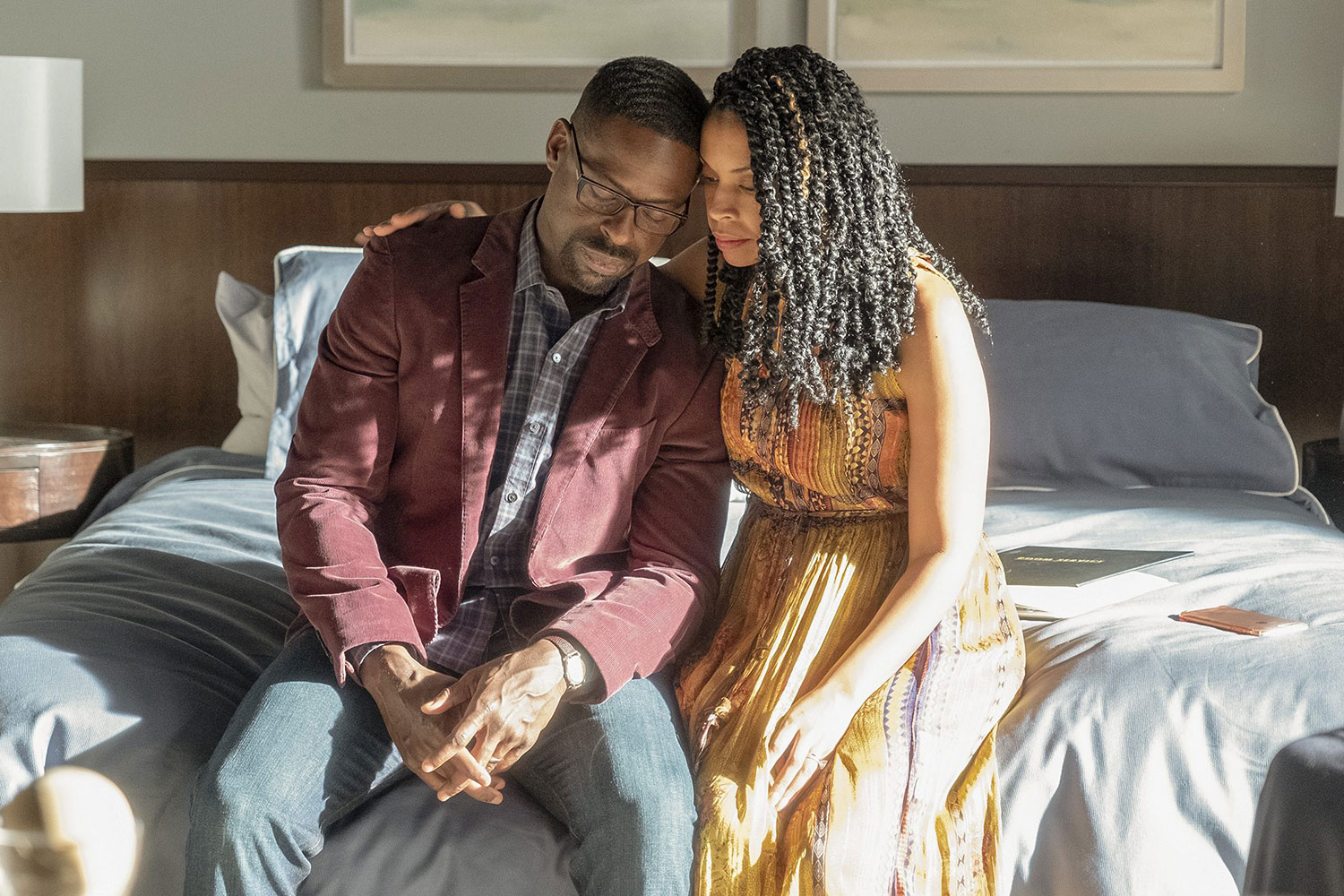 Elsewhere and Kate and Toby took the next step in adopting a sibling for their baby Jack.

Kevin then headed off to film his next big movie but clashed with the director and quit.

Madison went into labour and he abandoned filming and headed to her, only to be faced with obstacles along the way.

We then saw Kevin welcome his twins, plus in a flashback we saw how Jack and Rebecca face life with the triplets when they first brought them home.

Will This Is Us be back for another series?

Good news This Is Us WILL be back for season 6.

However, now that we are nearing the sixth series, fans are hoping the show will go on for longer.