BAKE Off: The Professionals is back on our screens on Channel 4 for another season. 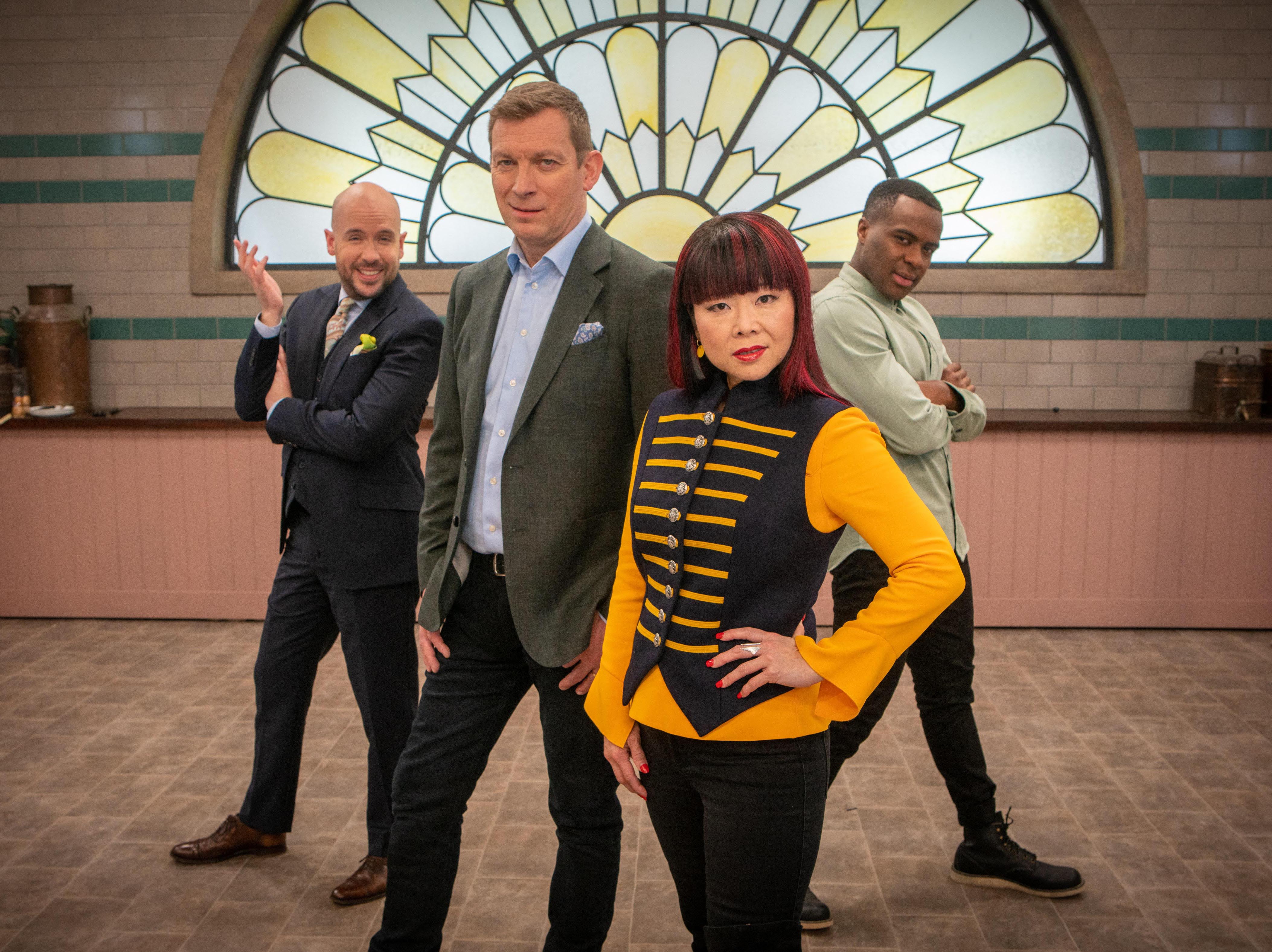 Where is Bake Off: The Professionals filmed?

In previous years, the GBBO spin-off has been filmed at Welbeck Abbey in Nottingham.

However, this year the show has moved filming to Firle Place in East Sussex.

The fancy kitchen the professionals cook up their delicious treats in is actually a set, created from scratch in the posh stately home of Firle Place. The stables of this stately home are transformed into the lavish set for the Bake Off show.

Bake Off: The Professionals is not filmed in the same location as its sister show The Great British Bake Off, which has been filmed in Welford Park in Berkshire since 2014. 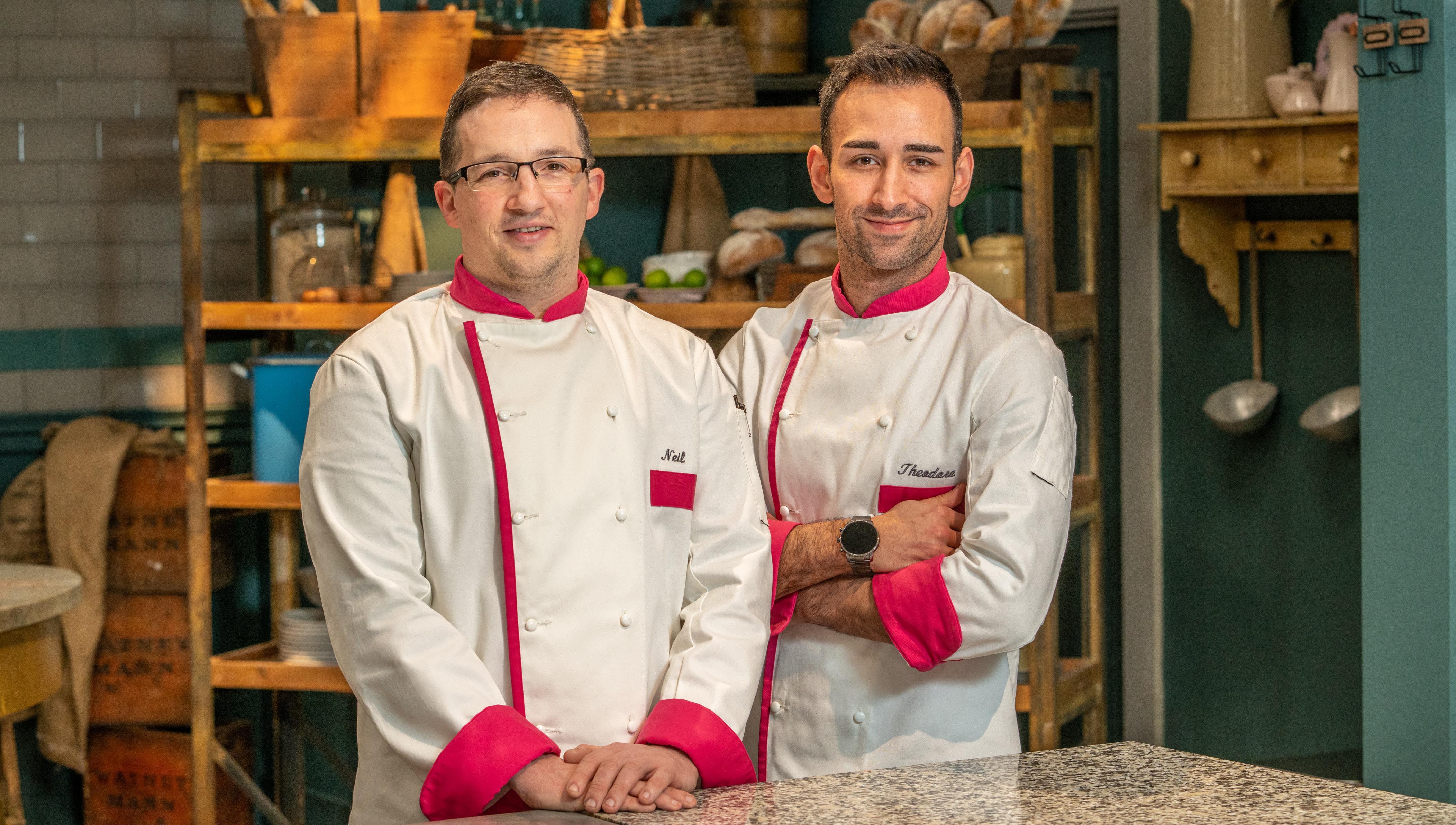 What time is Bake Off: The Professionals on Channel 4?

Bake Off: The Professionals is airing tonight (July 7, 2020) at 8pm, on Channel Four

This year, we will see a brand new batch of contestants competing to impress the pickiest judges on TV: Benoit Blin and Cherish Finden.

The show will be kicked off with two heats – with six teams in each. Meaning they'll be 12 teams competing altogether on the 2020 series and are all representing different restaurants.

How many episodes will there be?

The past two seasons of Bake Off: The Professionals have consisted of 10 episodes, and this season follows suit.

Each episode of the series will be an hour-long, airing weekly on Tuesday at 8pm on Channel 4.

The season finale is set to commence July 28, and fans will find out which team is crowned the overall winner of season five.