THE BAND Brass Against is in hot water after band member Sophia Urista peed on a man’s face at a concert.

As videos went viral of the incident, the band spoke out as a unit to say it won’t happen again. 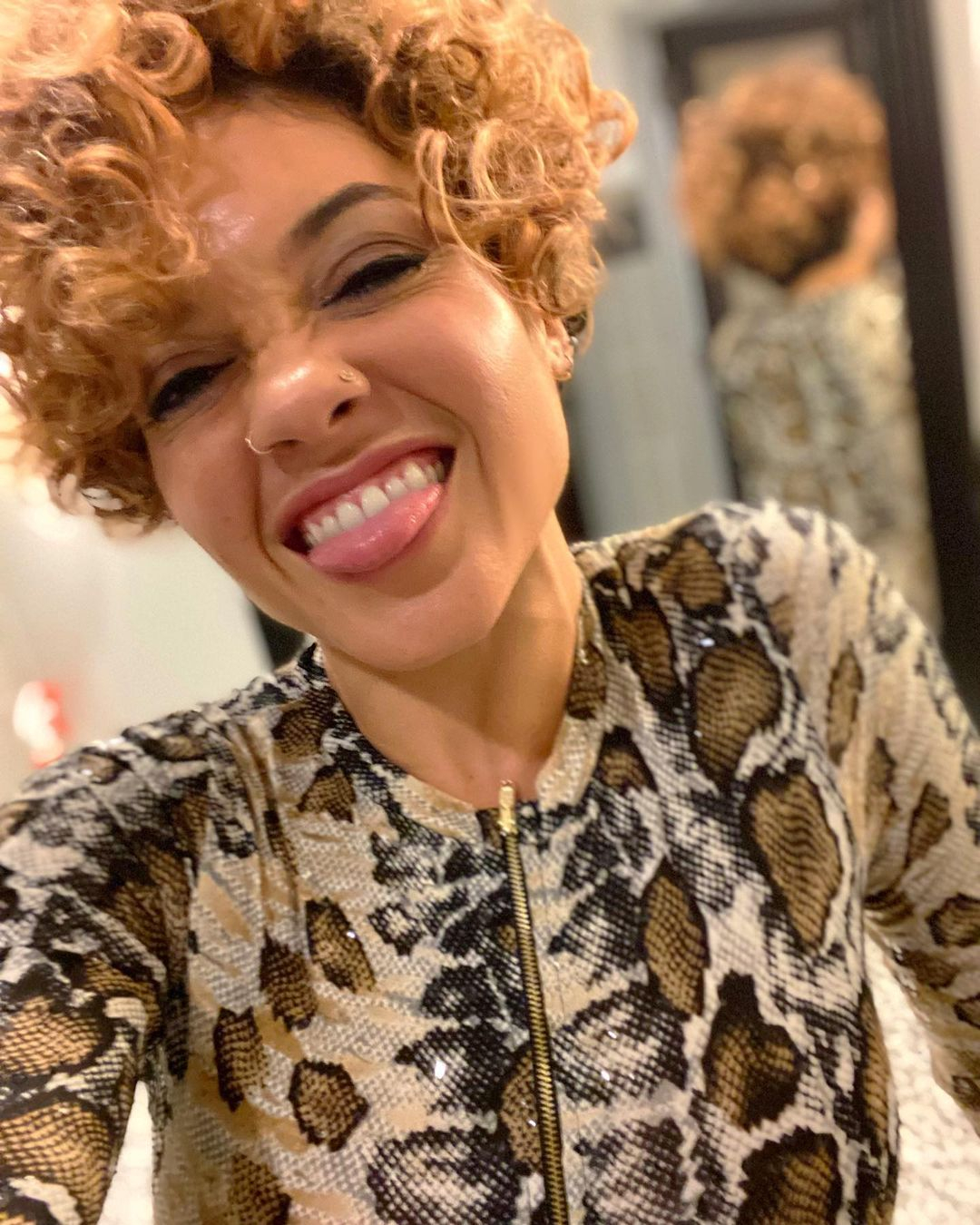 Brad Hammonds is originally from Baltimore, Maryland, and studied Psychology at Columbia University and in a recent Facebook post, he celebrated his 25th anniversary with his wife on Halloween.

Hammond is the guitarist and founder of Brass Against which he formed when former President Donald Trump took office. For Hammond, forming the band was his method of protest as they performed Rage Against the Machine covers.

The performance was meant to be a one-night-only show in 2018 but has only grown since then.

The lead singer of Brass Against, Sophia Urista, is in hot water for the stunt she pulled at a concert in Daytona, Florida on November 11.

Urista, 36, is originally from Detroit, Michigan, Urista got her start in 2016 on The Voice but was previously a pre-med student until she was 21 years old.

She moved to New York City and currently resides in Williamsburg in Brooklyn.

A Grammy Award winner, Gutauskas is an accomplished saxophonist, music director, and film composer. He has produced 40 albums and scored two short films, Baby Won’t You Please Come Home and Still together.

In addition to being the saxophonist for Brass Against, Gutauskas’ website says, “He has recorded on over 40 albums and has performed on Broadway, television, film and live around the world with a variety of artists ranging from jazz to rock to hip-hop to Bollywood.”

Mariel Bildsten is originally from Santa Barbara, California but currently lives in New York City. She is a member of several small jazz bands and is the trombonist for Brass Against.

Bildsten studied Jazz Trombone at The School of Jazz and Contemporary Music in New York City from 2012 to 2015.

The school says it has a “progressive curriculum” and provides mentors who are “legendary musicians” to each student.

Mazz Swift is the violinist for Brass against and has appeared on the David Letterman Show and the Tonight Show with Jay Leno.

She is a Juilliard-trained violinist and has performed at major venues including Carnegie Hall, the Lincoln Center Atrium, and the Royal Albert Hall in London.