CELEBRITY chef Gary Rhodes has died in Dubai "with his beloved wife Jennie by his side".

Where did the couple meet, and how many children do they have? 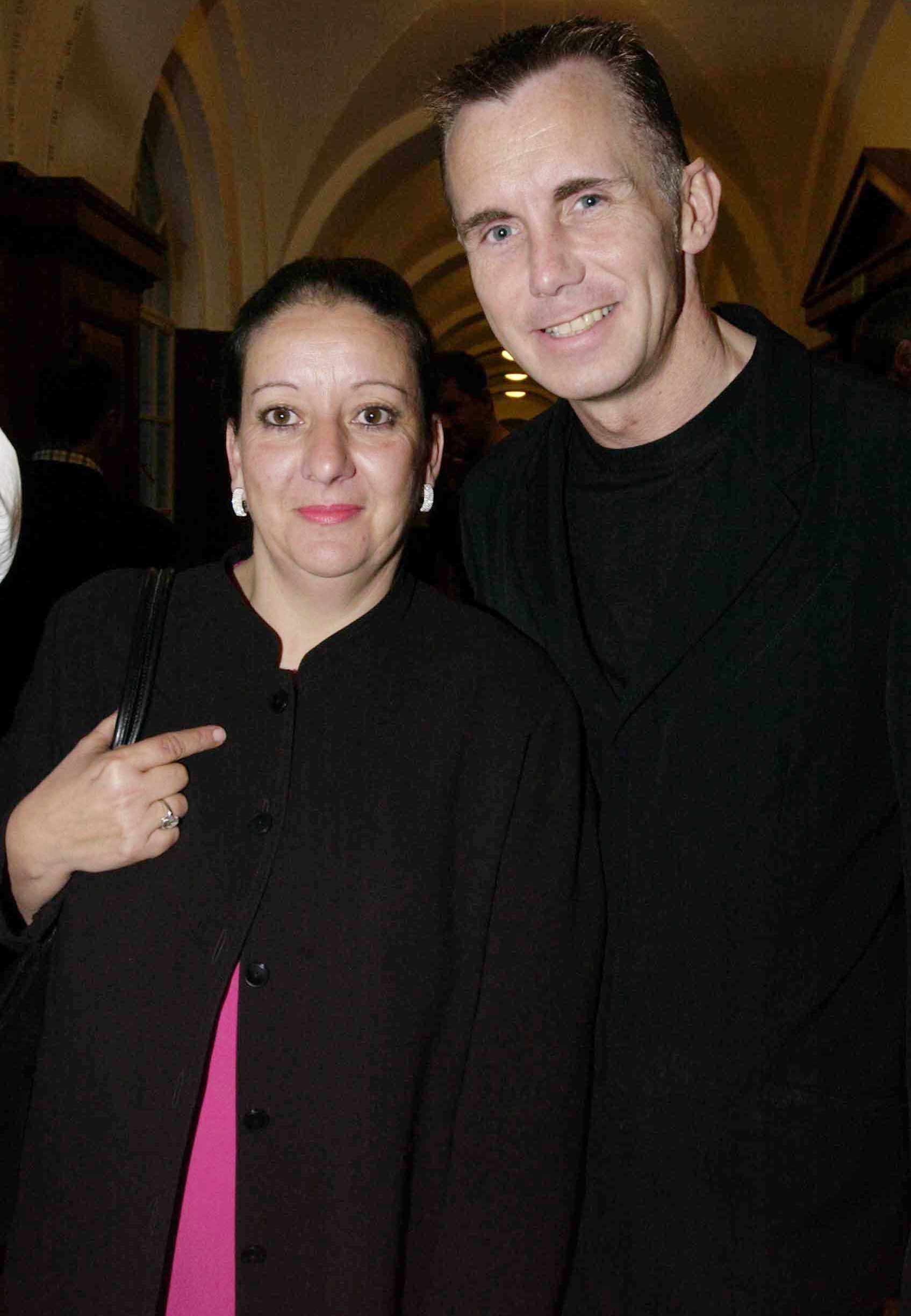 London-born Gary spent most of his childhood years in Kent and it was while studying at a catering college there that he met his future wife Jennie.

The Isle of Thanet News reports that he was attending East Kent, formerly Thanet College, where he was studying general catering and food preparation.

Gary's prowess in the kitchen shone through, as he was named student of the year and chef of the year in 1979.

One year later, he joined the Greenhouse Restaurant in Mayfair as head chef, reviving British classics such as bread-and-butter pudding, fishcakes and braised oxtails.

He won his first Michelin Star at the age of 26, while head chef at Somerset's Castle Hotel, followed by one for the Greenhouse.

Jennie has shown tremendous support for her husband, helping his career grow from strength-to-strength over the past few decades.

The man dubbed the "chef's chef" realised that he needed to travel if he was to expand his techniques and fully develop his career, according to his website bio. 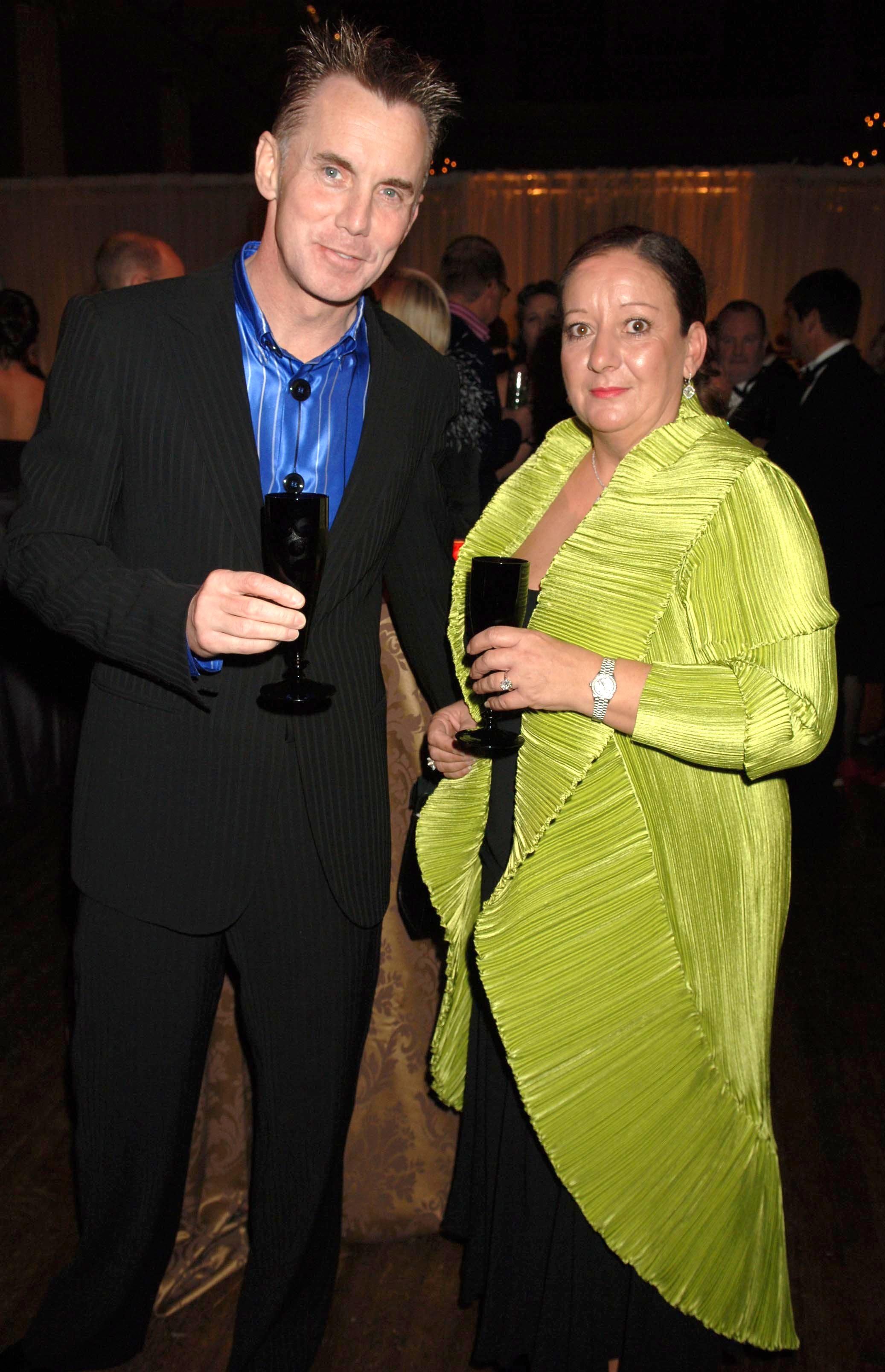 Gary opened his first overseas restaurant in 2004, on the Caribbean island of Grenada, along with restaurants on board P&O superliners Arcadia and Oriana.

The couple's attention later turned to the UAE, where Rhodes Mezzanine (now Rhodes W1) opened at The Grosvenor House Hotel in Dubai in 2007.

Jennie and Gary been photographed attending many events over the years, including the Dubai World Cup 2013, where the Rhodes were described as among "the UAE's movers and shakers". 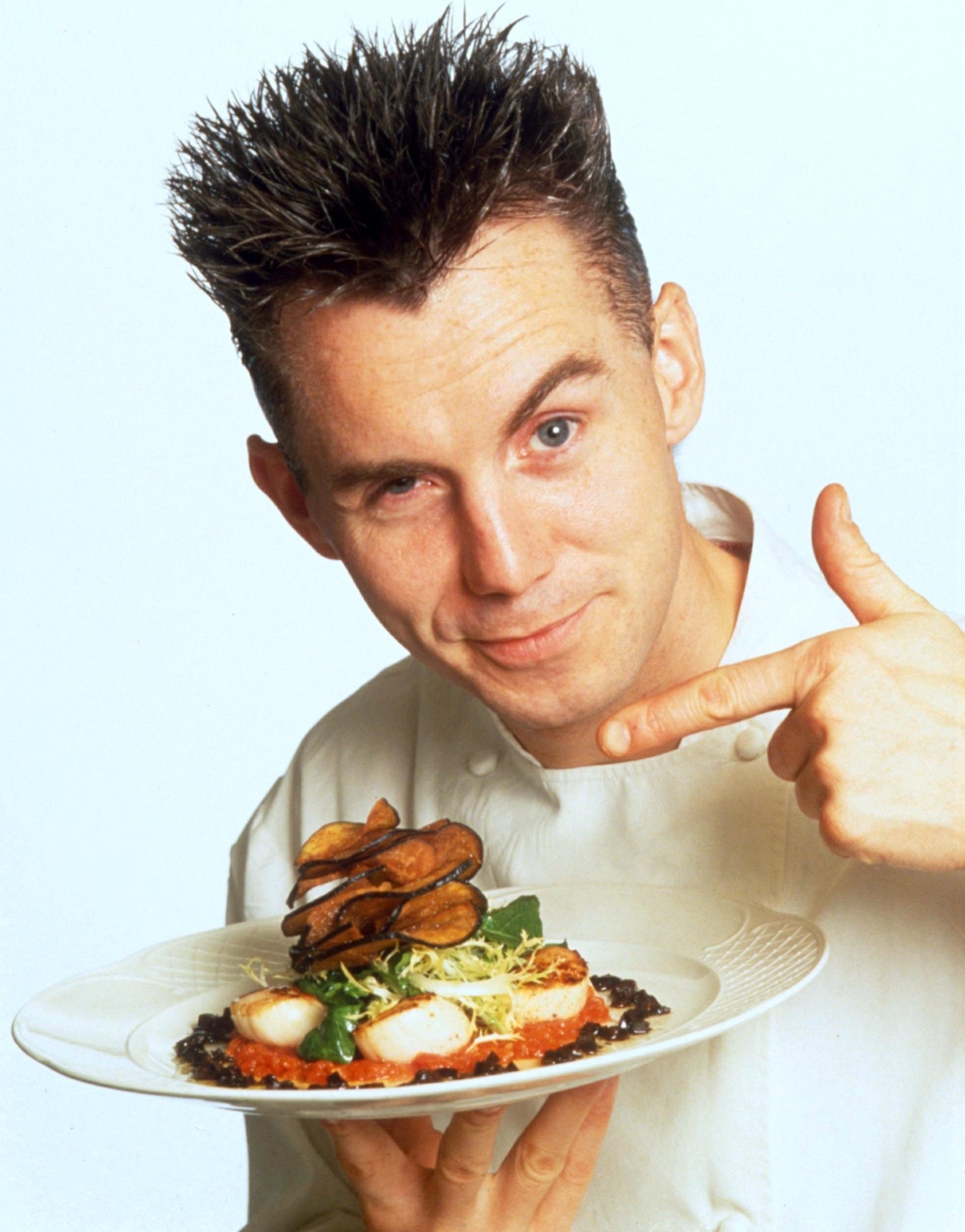 Two years ago he was interviewed by Dram Scotland in Dubai where he spoke about his wife, and his inability to escape the kitchen.

During a brief break from work at Rhodes W1, Gary said: "I made a promise to my wife Jennie that I wasn't going to work Christmas Day, and then as it got closer and closer, I thought 'yes, I am going to do it,' and already I know that I am going to do it again next year.

"The restaurant was packed and busy, and I loved doing it.

"Since I've been here, I've worked every Christmas Day – I don't have to, but I get a real kind of buzz from doing it." 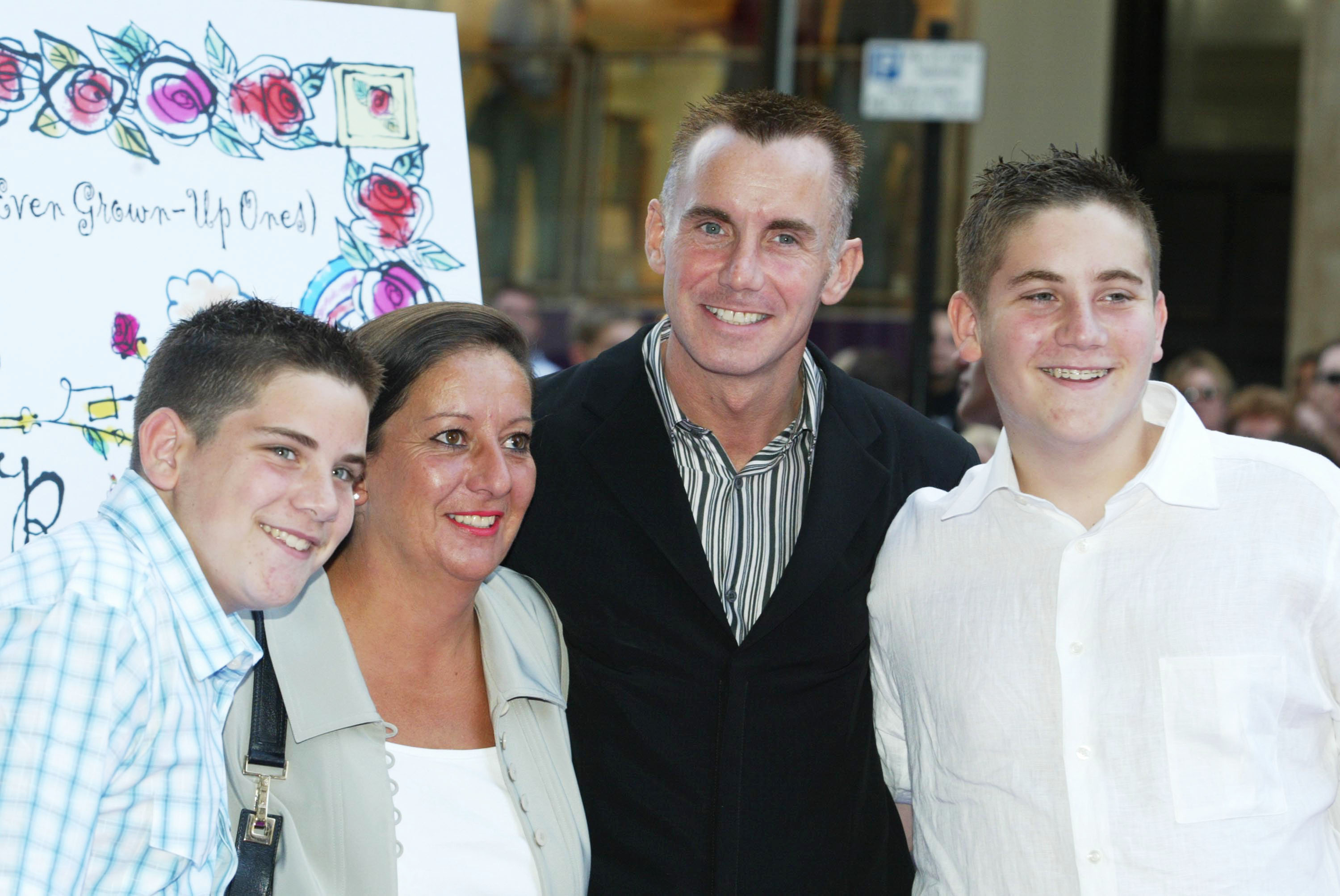 How many children do they have?

Gary and Jennie Rhodes have two children, Samuel and George.

In a statement on his death, the chef's family said: "The Rhodes family are deeply saddened to announce the passing of beloved husband, father and brother, Gary Rhodes OBE.

"Gary passed away last evening, Tuesday 26th November 2019, at the age of 59, with his beloved wife Jennie by his side.

"The family would like to thank everyone for their support and ask for privacy during this time."

George Rhodes uploaded a picture of himself with his dad both wearing suits with a blue heart emoji caption underneath.

Who has paid tribute to Gary?

Gary's death has sparked many tributes from fellow chefs.

"He was a chef who put British Cuisine on the map. Sending all the love and prayers to your wife and kids. You'll be missed Gx."

"My heart felt sympathies to his wife, kids, friends and family, sending love and thoughts.

"Gary was a fantastic chef and incredible ambassador for British cooking, he was a massive inspiration to me as a young chef.

"He reimagined modern British cuisine with elegance and fun. Rest in peace Chef."

Ainsley Harriott tweeted: "So sad to hear the news about Gary Rhodes. A true culinary icon and a lovely man. Sending my love and thoughts to his wife Jennie and their boys. RIP, my friend. xx"

"Not only has the industry lost a true culinary legend, we have also lost an inspirational human being and a very dear friend.

"No words can express our sadness at Gary's death or our gratitude for the opportunity to work with him. Our thoughts and prayers are with the Rhodes family," they added.