ONLY Fools and Horses star John Challis and his wife Carol married in 1995.

Carol is John's fourth wife and the pair were together for more than 25 years. 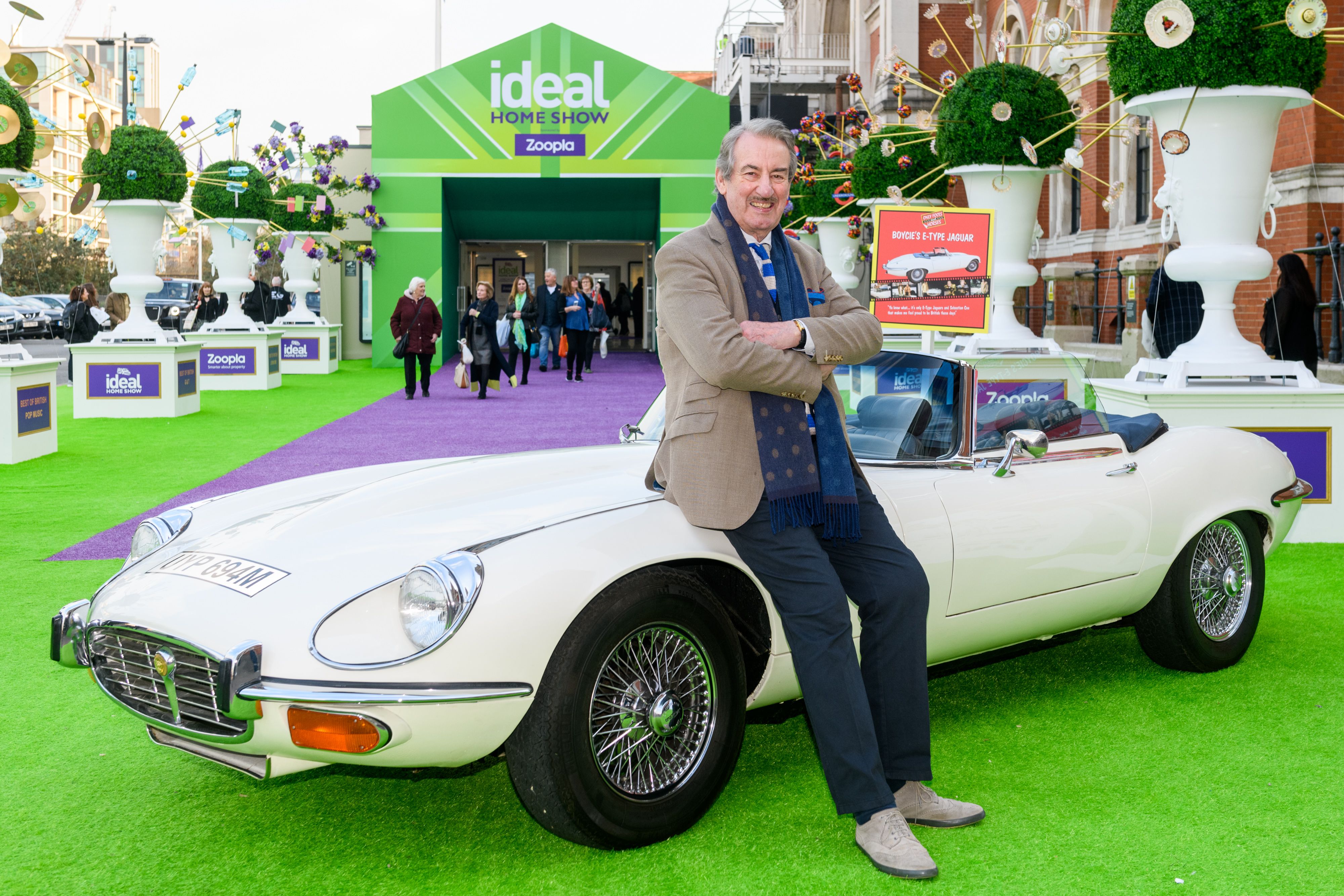 Who is John Challis' wife Carol?

Carol spent time tracing her heritage and discovered she is the product of a secret affair between an African slave girl and Andrew Barnard, an English colonial administrator in South African's Cape Colony more than 200 years ago.

In fact, she is the great, great, great-granddaughter of that affair, which saw Barnard marry free-thinking Scottish aristocrat and writer Lady Anne Lindsay, the Express reports.

Her story appeared in Stephen Taylor's book Defiance: The Life And Choices Of Lane Anne Barnard.

Upon discovering her story, Carol said: "It is a wonderful story. I marvel that Anne took on that little girl and give her a life she could never have dreamed of.

"She was a remarkable woman and it is thanks to her I am here today. It was lovely to see where she lived."

When did the pair get married?

He first married Jean Robertson in 1966 and divorced in the same year.

In 1981, he tied the knot with EastEnders actress Debbie Arnold but the pair split in 1985.

Two years later he wed English actress Sabina Franklyn but they divorced in 1988.

He married Carol in 1995 though the couple never had kids. John had no kids from his previous marriages.

The actor is best known for playing second-hand car dealer Boycie in the beloved sitcom Only Fools and Horses, died “peacefully in his sleep," his family said today.

Earlier this month it was announced that John had been forced to cancel a speaking tour due to ill health amid reports he had been diagnosed with cancer.

In a statement today, his family said: "It is with heavy hearts that we bring you such sad news.

"Our dear friend and yours, John Challis, has died peacefully in his sleep, after a long battle with cancer.

"He will always be loved for being 'Boycie' and leaves a great legacy of work that will continue to bring pleasure and smiles for many years to come.

"Please respect the privacy of John's family and friends at this difficult time, and be assured that in the future there will be an occasion to celebrate John's life – when everyone will be welcome to come along."

The much-loved actor played Terrance Aubrey Boyce in Only Fools And Horses from 1981 to 2003, as well as in Boycie-focused spin-off show The Green Green Grass.