MARK Wright has become a huge name thanks to his stint on hit show Towie, which led him to become an international TV presenter in Hollywood.

Here's all you need to know about the Essex lad ahead of his second appearance for Soccer Aid. 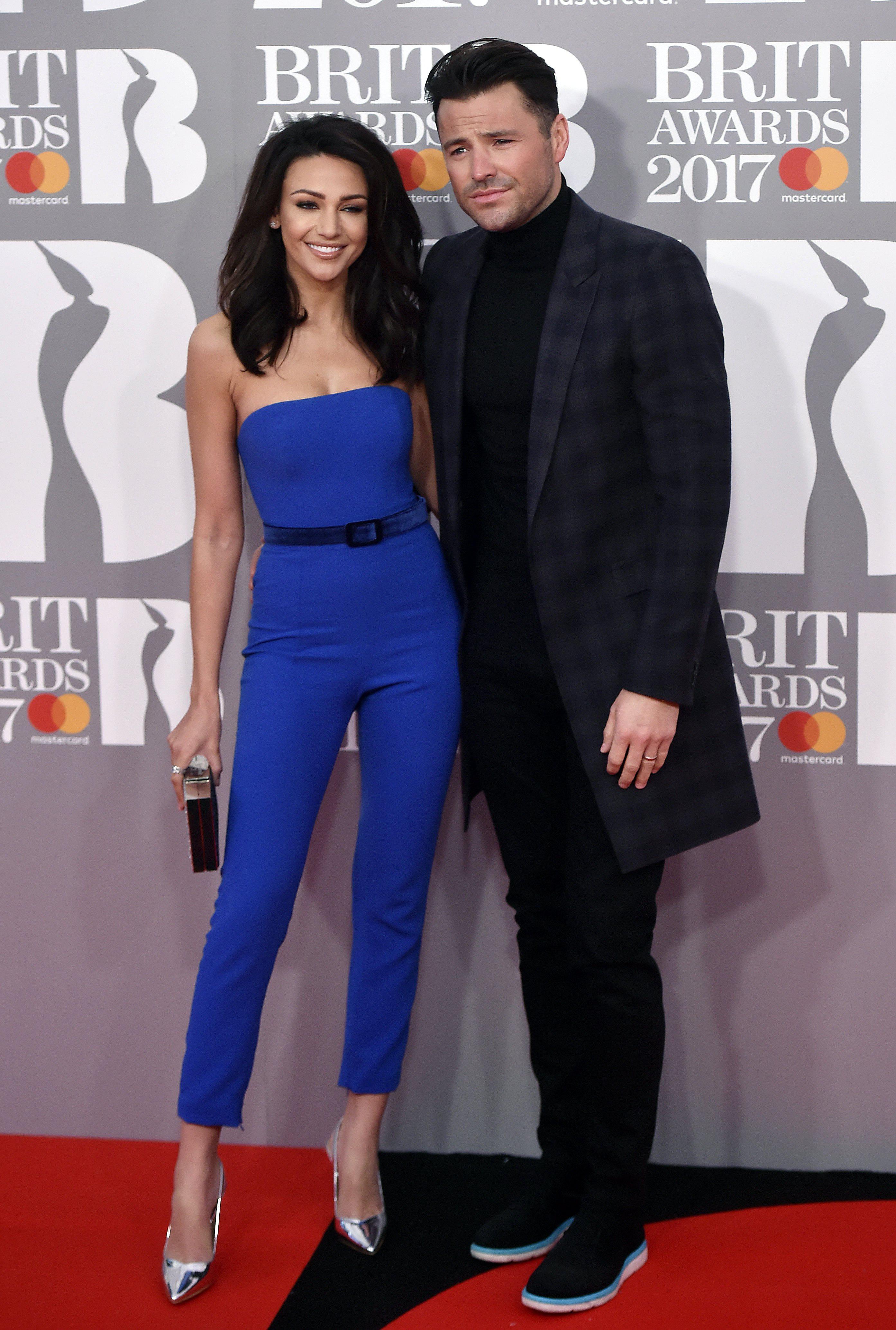 Who is Mark Wright and how old is he?

He is brother to Jess Wright and younger siblings Natalya and Josh Wright and shot to fame when he appeared in the first three series of The Only Way Is Essex as part of the original cast.

During his time on the show he was considered a ladies man, flitting between romances with Lauren Goodger, Sam Faiers and Lucy Mecklenburgh. 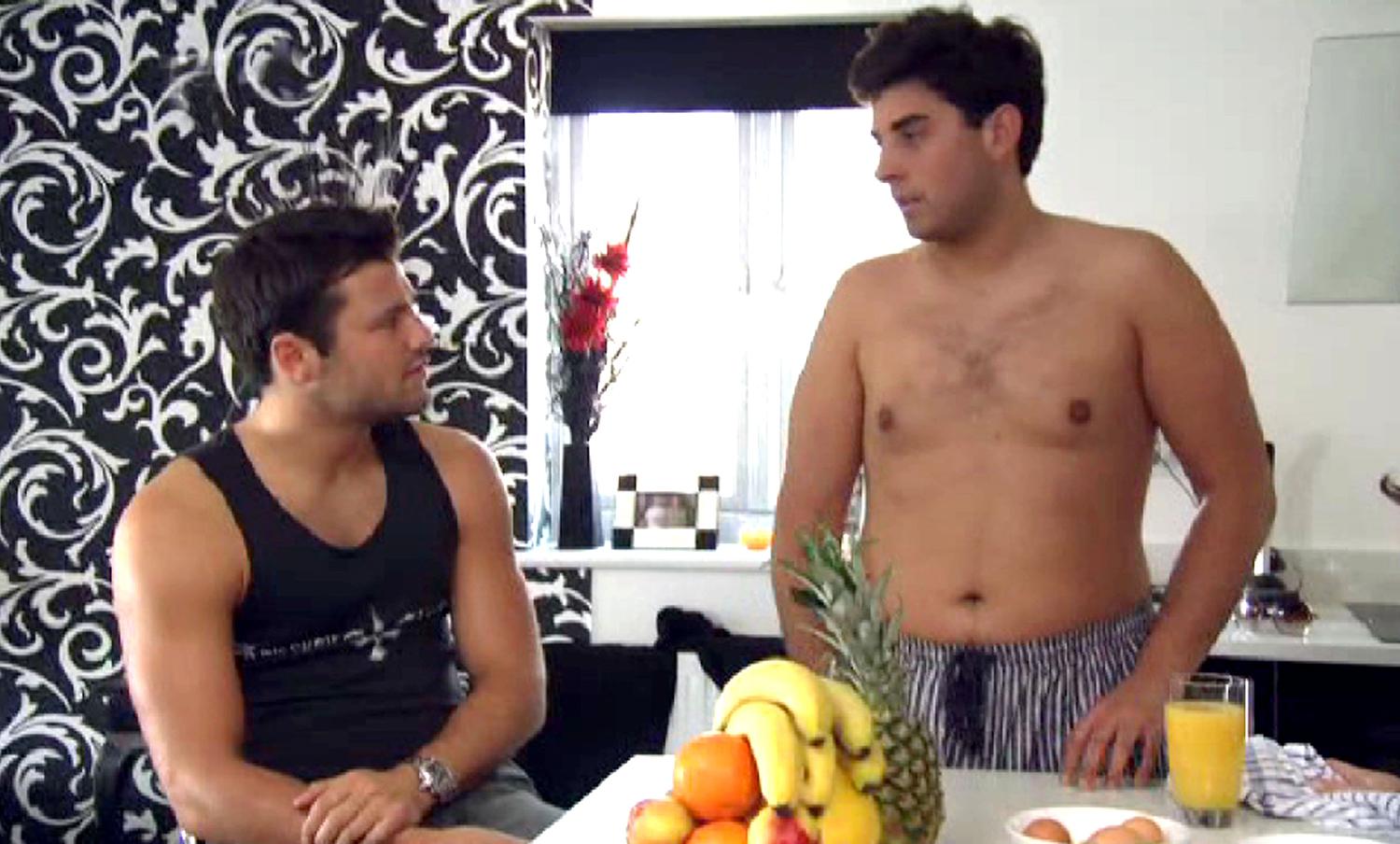 What is Soccer Aid?

Mark is returning to his football roots for the Soccer Aid fundraiser at Stamford Bridge in London.

Founded by Robbie Williams, Soccer Aid for Unicef has raised more than £30million for charity since it was founded over 12 years ago.

The funding goes towards making sure more children in impoverished countries can spend more time at play.

Usain Bolt, Westlife's Nicky Byrne and Brazilian footballing legend Roberto Carlos are among those on the time sheet for this Sunday's (June 16) tournament. 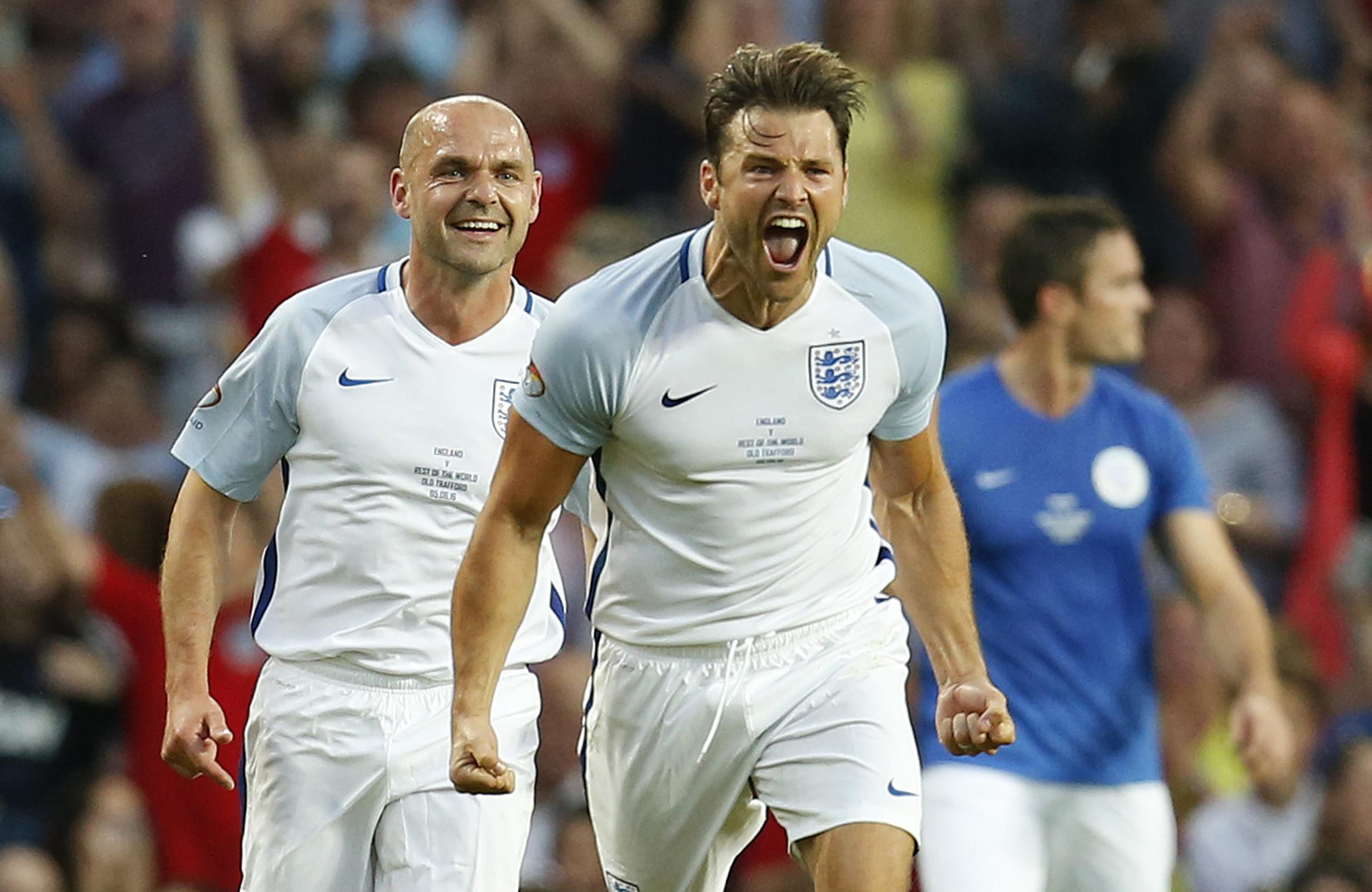 What has Mark Wright done since Towie?

Mark Wright took part in the 2011 series of I'm A Celebrity Get Me Out Of Here.

He was a runner-up on the jungle-based celebrity show, losing to McFly star Dougie Poynter.

Mark has also been a co-presenter on Take Me Out: The Gossip since 2012 and fronted several not-so-successful series.

They include; Mark Wright's Hollywood Nights, My Man Can (with Melanie Sykes) and Party Wright Around The World.

In 2014 he came fourth in Strictly Come Dancing, with partner Karen Hauer.

The role has seen him interview the likes of Mariah Carey, Kim Kardashian and Paris Hilton.

He also has occasional presenting stints on This Morning.

Due to their filming commitments on different sides of the Atlantic, the pair have to endure periods away from each other.

Michelle got her big break playing Tina McIntyre in Corrie between 2008 and 2014 before landing the lead role of Corporal Georgie Lane in BBC drama series Our Girl.