MATT Baker has been a telly favourite thanks to his former job on The One Show.

But when he's not busy presenting TV shows, he is a devoted husband to wife Nicola Mooney. 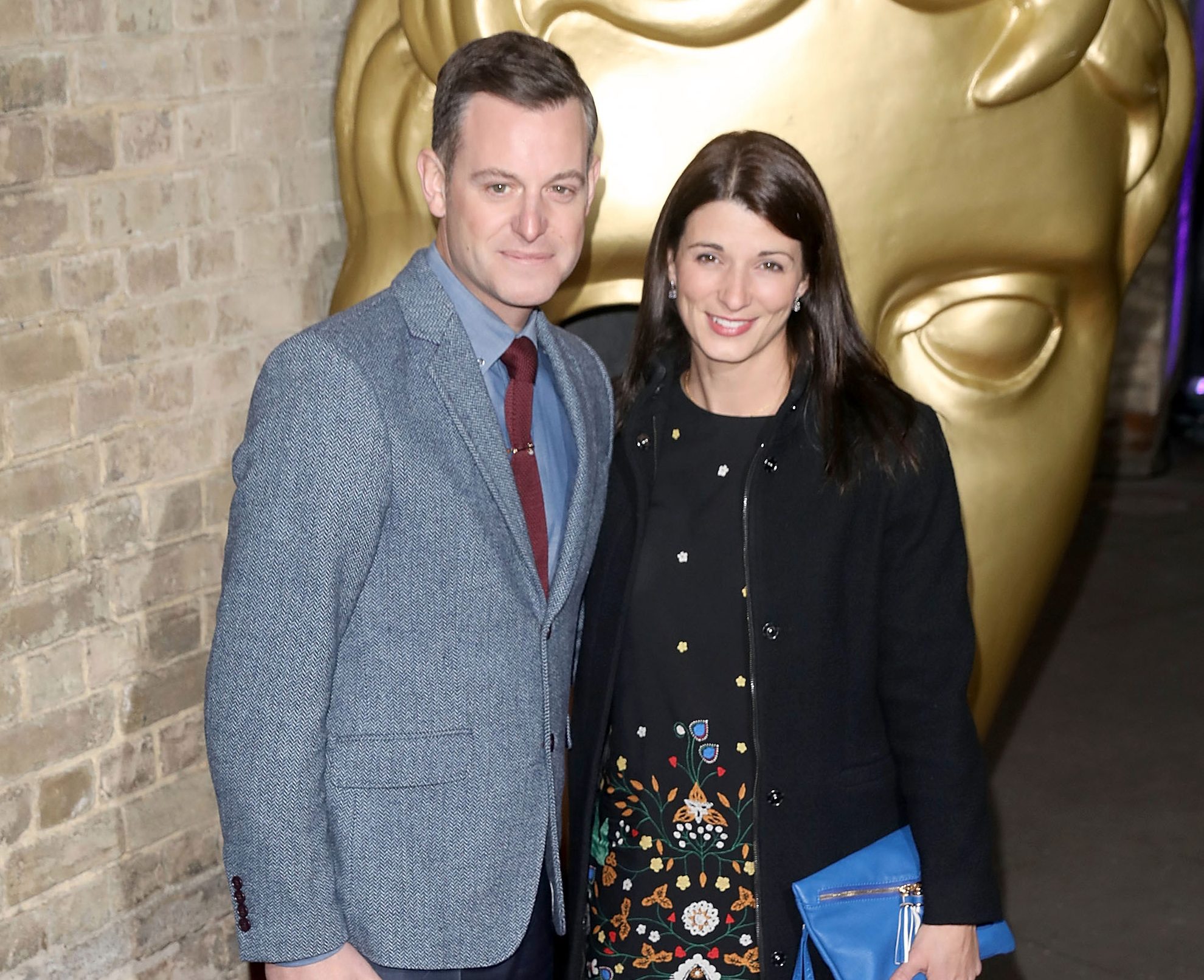 Matt is married to his childhood sweetheart.

He met his wife Nicola Mooney, a physiotherapist, when he was performing in the disco show at Pier 39 in Cleethorpes back in the 90s.

The couple married at Winston in Teesdale, in 2004.

They now live in Hertfordshire and have a smallholding, with Matt sharing pictures of sheep, donkeys and chickens on his Instagram account. 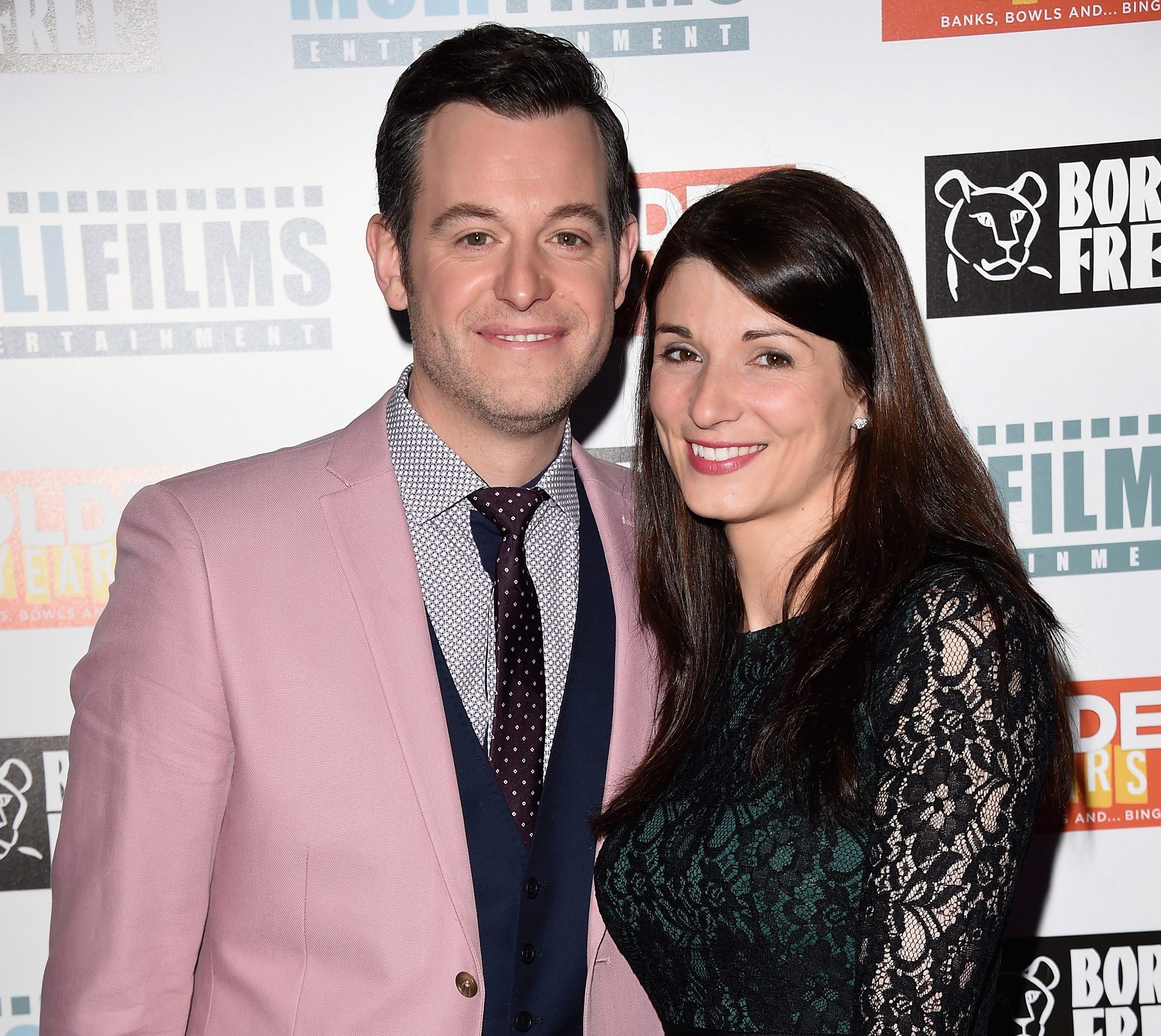 How many children do they have?

Yes, the couple do have kids, and have two children together.

They have a son, Luke, and daughter, Molly.

When Matt revealed quit The One Show he mentioned a plus side. as he gets to spend more time with his family.

In December 2019 Matt revealed he would be leaving the evening show.

The presenter said that while he was excited about new career opportunities, “most of all I'm looking forward to having dinner with my family and being able to put my kids to bed".

When is Our Farm in the Dales on TV?

Our Farm in the Dales follows Matt as he tries to adapt his family’s sheep farm for his parents, with his wife and kids on hand to help.

Series two focuses on lambing season, and its all hands on deck for the Bakers.

The show airs Monday nights at 9pm on More4.