DIET guru Michael Mosley is on a quest to get Britain healthy with a blood sugar diet.

The regular One Show guest was able to reverse his own Type-2 Diabetes with his diet. 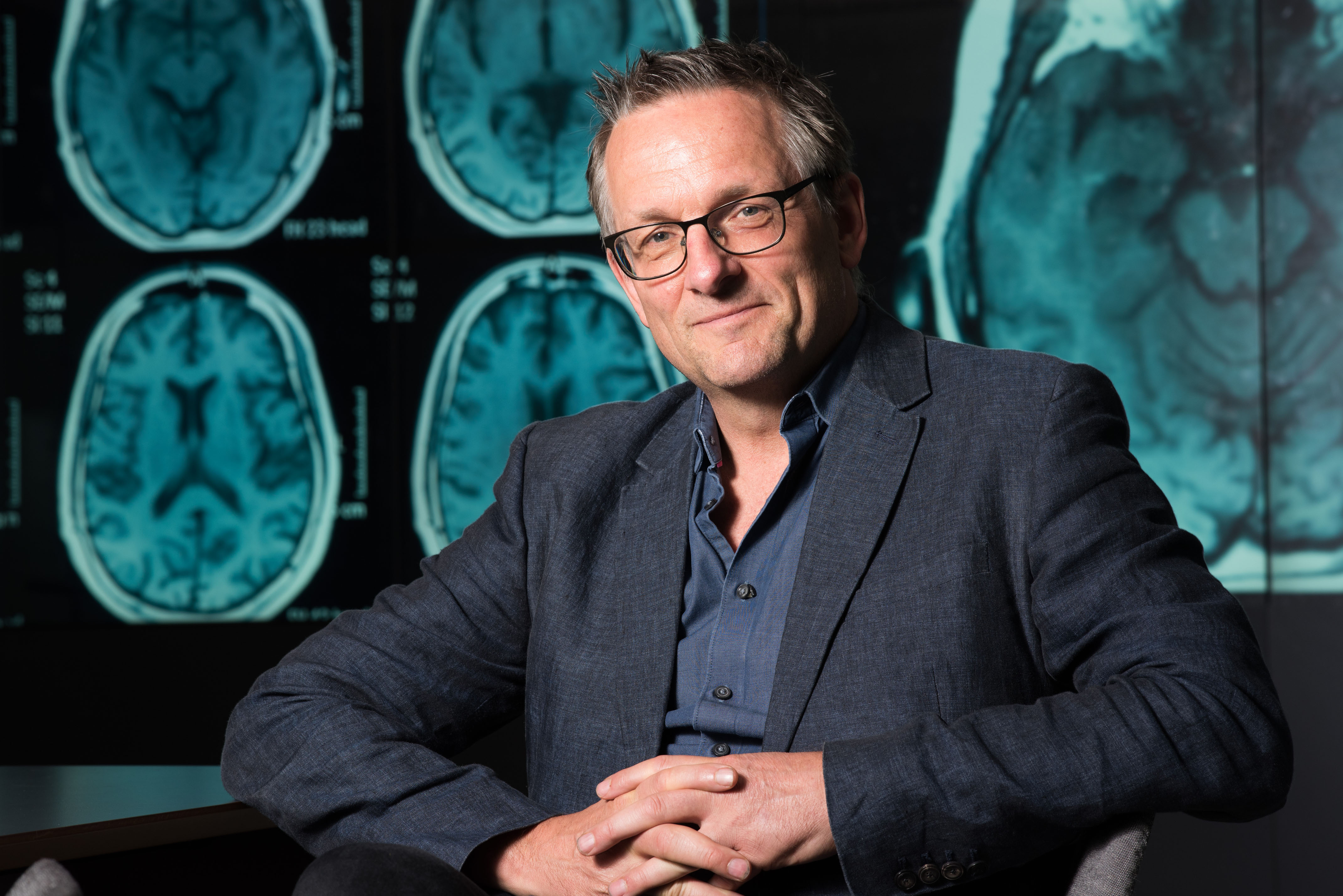 Who is Michael Mosley?

He was born in Calcutta (now Kolkata), India, on March 22, 1957 – and hasn't always been destined for a career in science.

He then moved onto medicine and studied at London's Royal Free Medical School, now part of UCL, with the aim of becoming a psychiatrist.

When he graduated as a qualified doctor, Michael decided this wasn't for him – and joined the BBC's trainee scheme, as a producer, in 1985.

He's been working as a documentary maker and award-winning science journalist ever since.

While presenting various documentaries, Michael has revealed that he shares brain traits with psychopaths – and suffers from chronic insomnia.

He has been married to GP Clare Bailey since 1987. 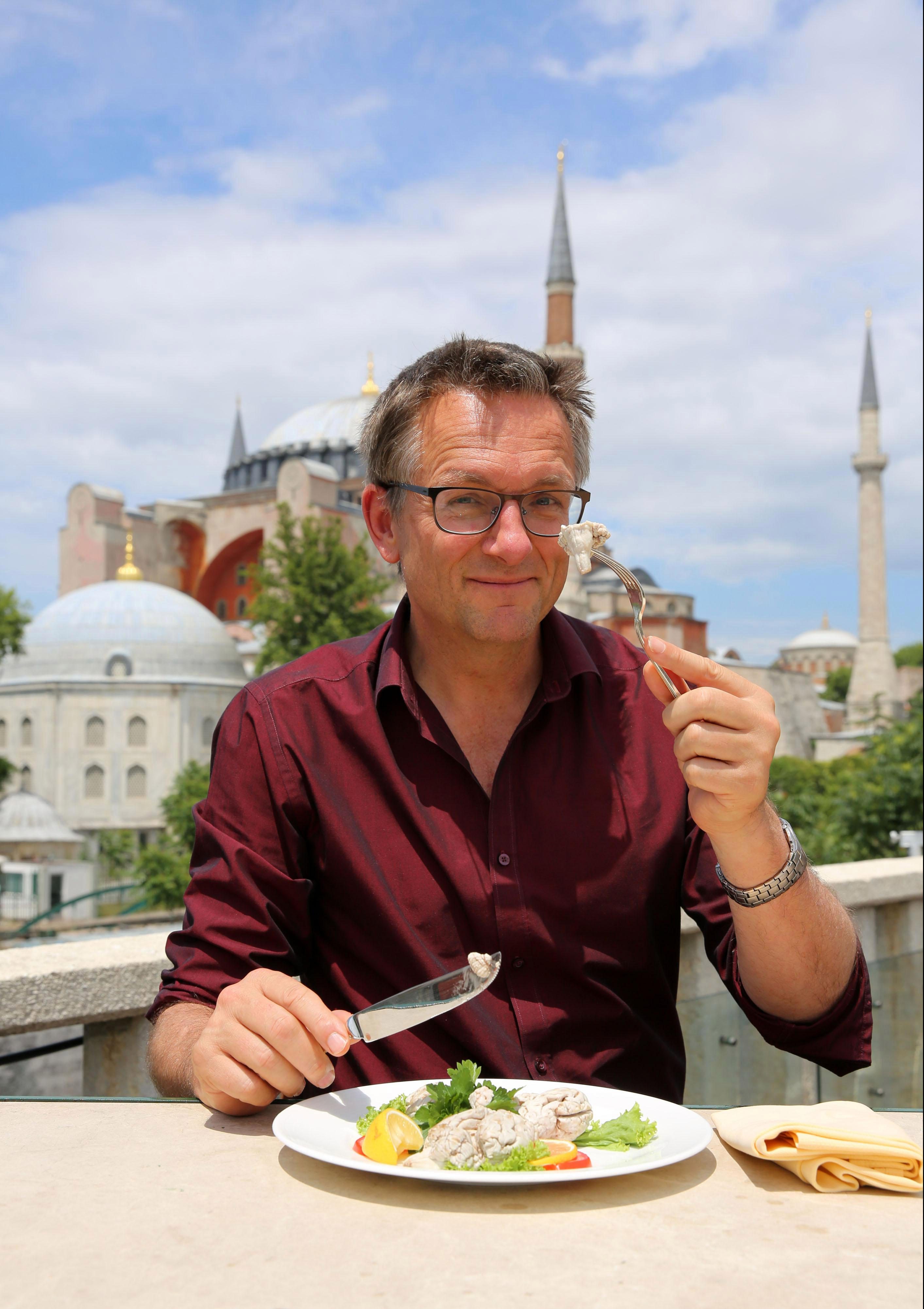 What TV shows has Michael Mosley appeared on?

Other than his regular appearances on The One Show as an in-house doctor and health specialist, Mosely has appeared in countless shows such as The Story of Science: Power, Proof and Passion, Inside the Human Body, Trust Me I'm A Doctor, The Truth About Personality, and Meet The Humans.

Mosley at one point train to be a psychiatrist, and his psychological background is clear in his documentaries. He wants to look at why people eat unhealthfully and trains them to unlearn bad habits. 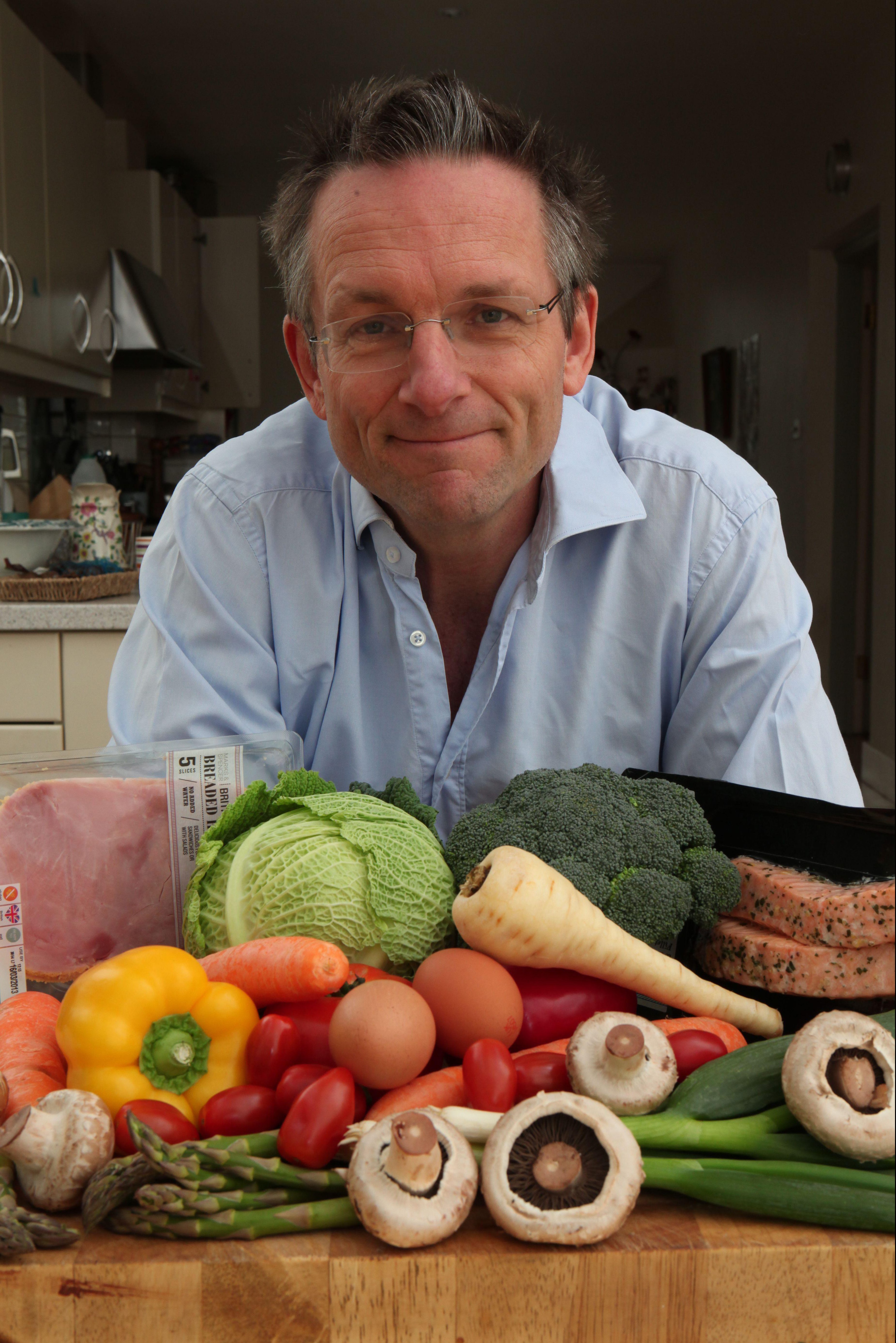 Did Michael Mosley invent the 5:2 diet?

No, but he is widely regarded as the man who made it famous.

When Michael was diagnosed with Type 2 diabetes a few years ago, he was determined to reverse it.

His own dad, aged 74, died from complications of diabetes – and Michael wasn't about to follow in his footsteps.

He went on the 5:2 Fast diet, where you limit yourself to just 600 calories two days-a-week (500 for women) and eat normally on the other five days.

He lost 20lbs (9kgs) and claims to have reversed his diabetes by following the plan. 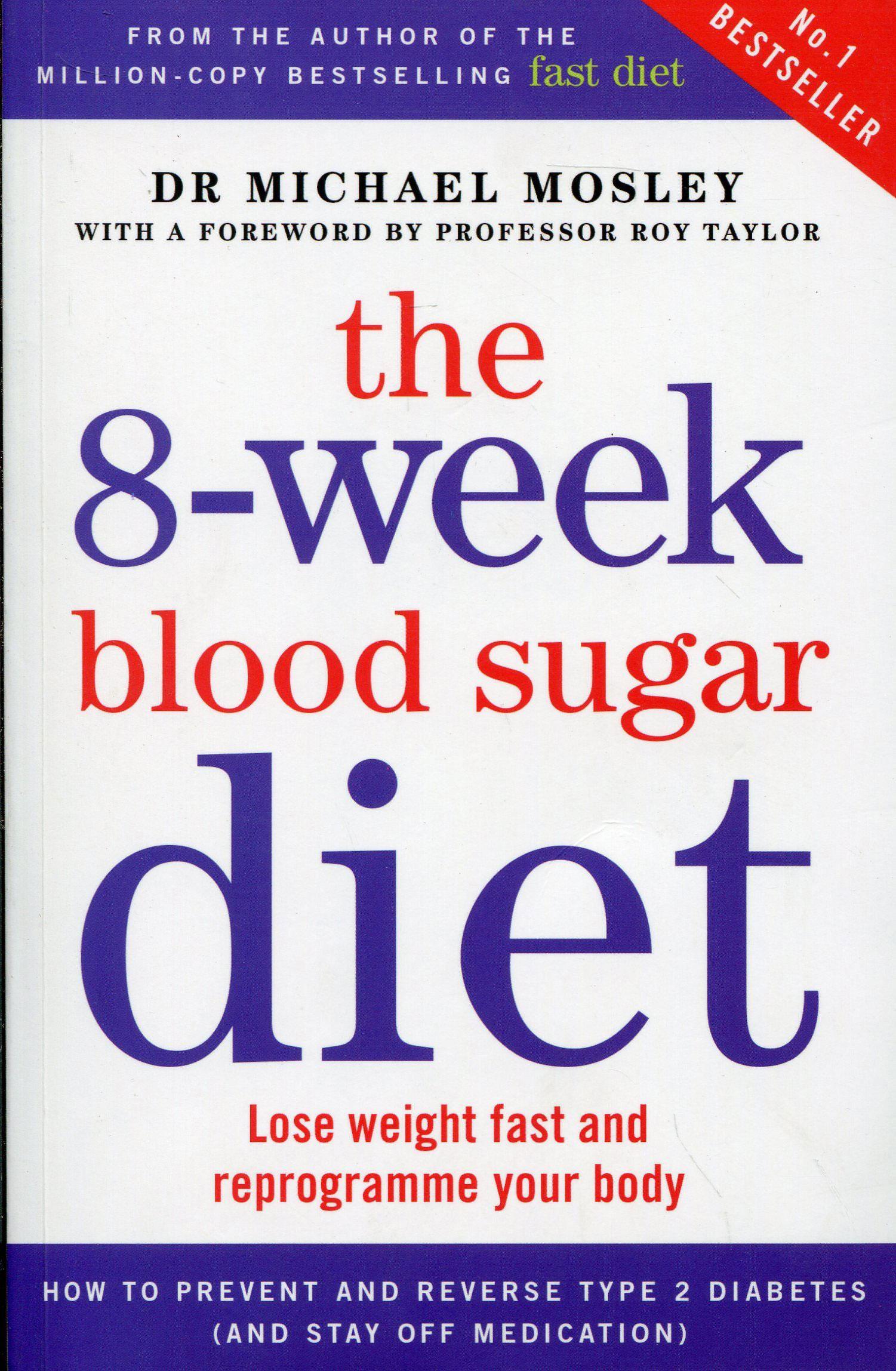 What is the blood sugar diet?

Michael's new meal plan is based on a low carb Mediterranean diet – with some fasting along the way.

The idea is to cut out starchy carbs, eat lots of green and coloured vegetables, plenty of protein and a moderate amount of healthy fats like olive oil.

Some dairy products, like unsweetened yoghurt, are also recommended because they help keep the dieter full for longer.

The diet is based on 10 years of research by Newcastle University and "has been shown to improve, even reverse, most cases of type 2 diabetes or prediabetes", according to the book's claims. 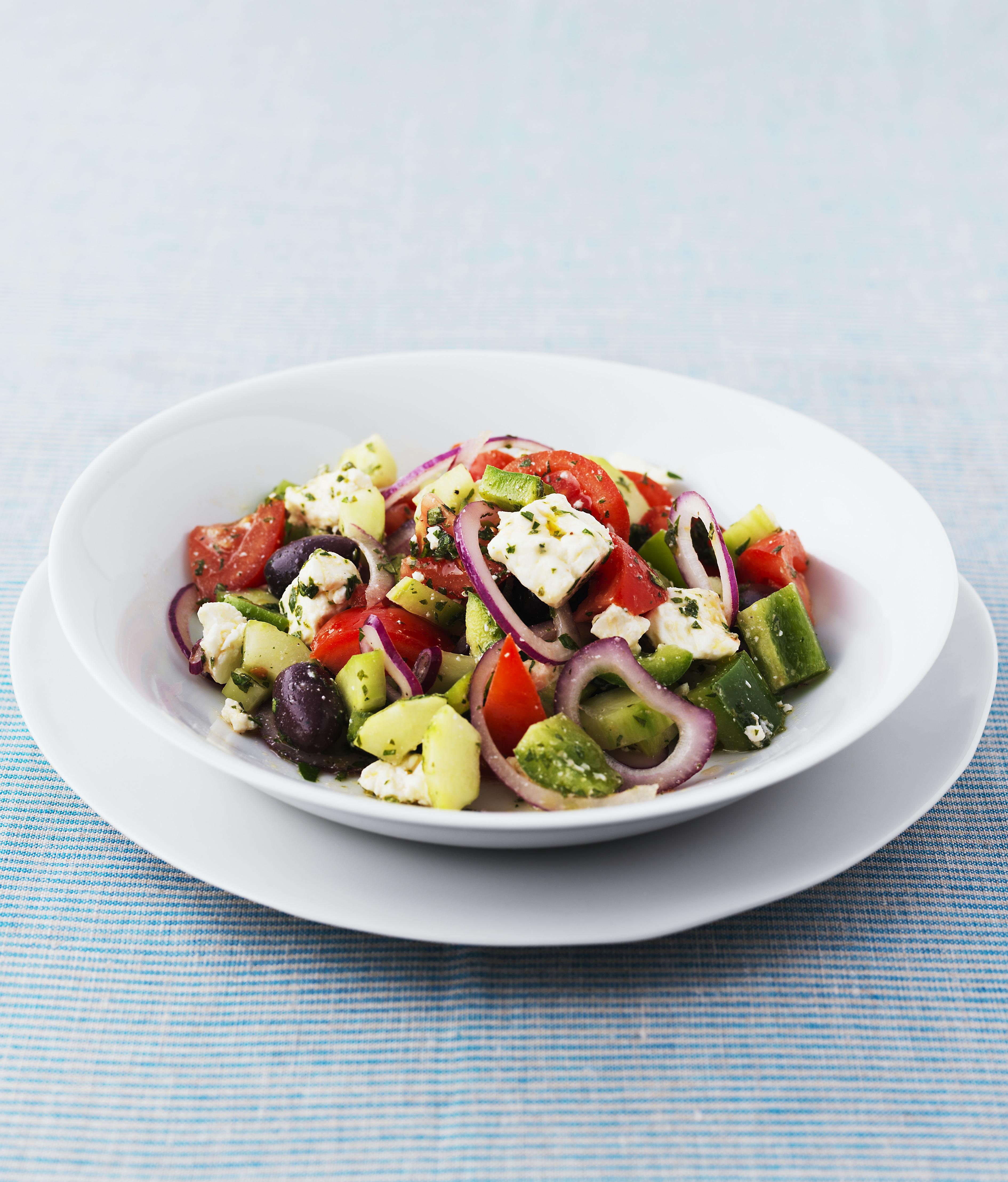 The diet has three main stages:

For those who can't fast, there's also the BSD Low Carb Med-Style plan, which involves adopting the new diet without counting calories.

When is The Diagnosis Detectives on BBC Two?

Michael Mosley is back on our screens with his new show The Diagnosis Detectives.

In the show, Mosley assembles 12 of the UK’s leading medical experts to diagnose patients with life-changing symptoms that have baffled other doctors.