ACTOR Miles Teller is widely recognized for starring in films such as Project X, The Spectacular Now, Whiplash, and War Dogs among others.

On November 16, 2021, Teller revealed that he was vaccinated after his vaccination status had been a buzzy topic for months. 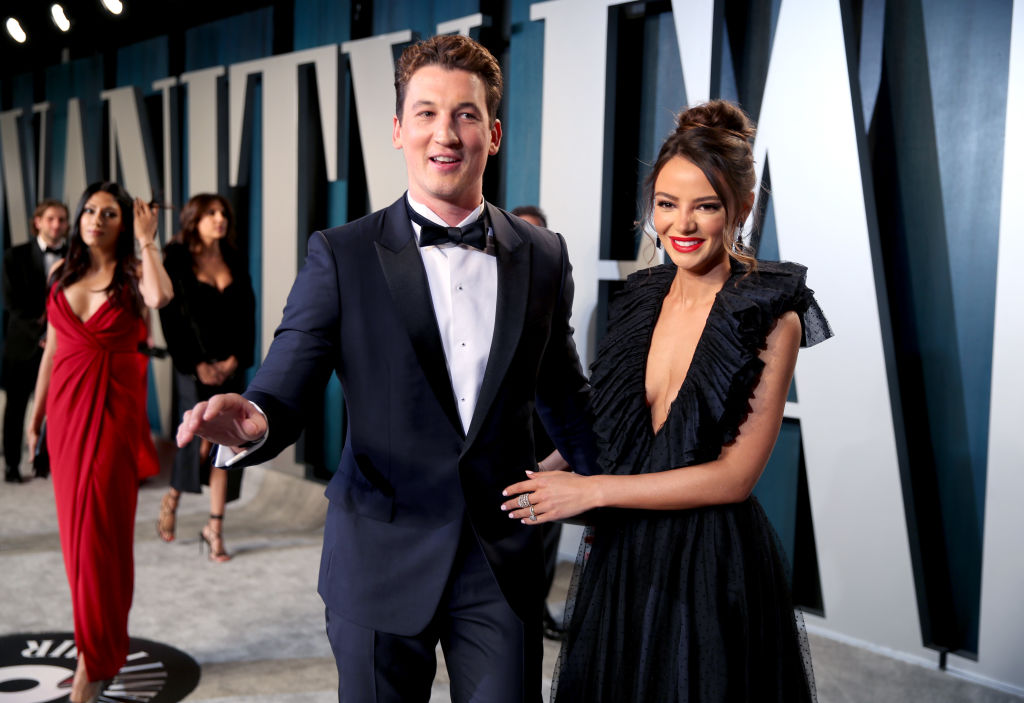 According to her IMDb profile, Sperry is an actress and model originally from Orange County, California.

Sperry, 28, also starred in the dance film Dance and has one other acting credit to her name, Opeth – The Devil's Orchard.

Her Instagram feed is filled with pictures of her and Teller together on trips and typical modeling flicks of herself. 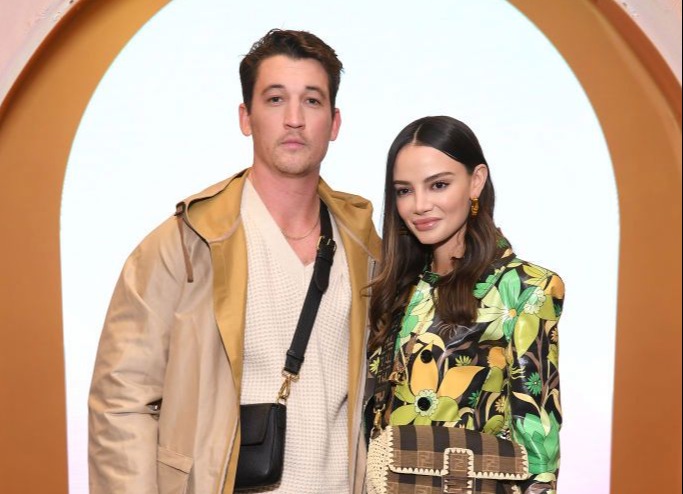 Sperry has shared plenty of tributes to her husband on social media, and it's easy to see that she absolutely adores him.

"8 years of being your valentine. I love you the one I want to go through time with," she wrote on Instagram, along with a series of photos throughout their relationship.

She also shared a sweet post on their wedding anniversary. "1 year ago, till the end," she wrote.

What has Miles Teller said about his wife?

Teller proposed to Sperry in 2017, while they were on a safari in South Africa.

The couple walked down the aisle in 2019, just before the Covid-19 pandemic, and the actor shared that quarantine actually helped strengthen their bond.

"We just hang out. She keeps me calm. It's pretty great," the Whiplash actor told Men's Health of their time together at home.

"I'm with her now from when I wake up to the moment I go to bed. We have a lot of friends whose relationships got put under a magnifying glass during these times, but we are really great.

"Once you get married and you make that ultimate commitment, life is just a lot less stressful. You just know that person is always going to be there," Teller added.

Teller confirmed that he was vaccinated on Twitter after fans spent a while speculating his vaccination status.

"I don’t usually feel the need to address rumors on here but I am vaccinated and have been for a while," he wrote. "The only thing I'm anti is hate."

The topic was stirred up after Taylor Swift's new "I Bet You Think About Me" video, directed by Blake Lively, dropped.

Taylor Swift fans were prompted to enquire whether or not Teller was vaccinated to be allowed on set after rumors swirled that he had not received the injection.

"Miles Teller is not vaccinated," a set source reportedly told the Daily Mail earlier this year. "He wouldn’t even get the test. Now he’s brought the virus to the set and the whole set had to shut down."