THE Gibraltarian chef Nico hopes to cook his ways into the finals of MasterChef: The Professionals 2021. 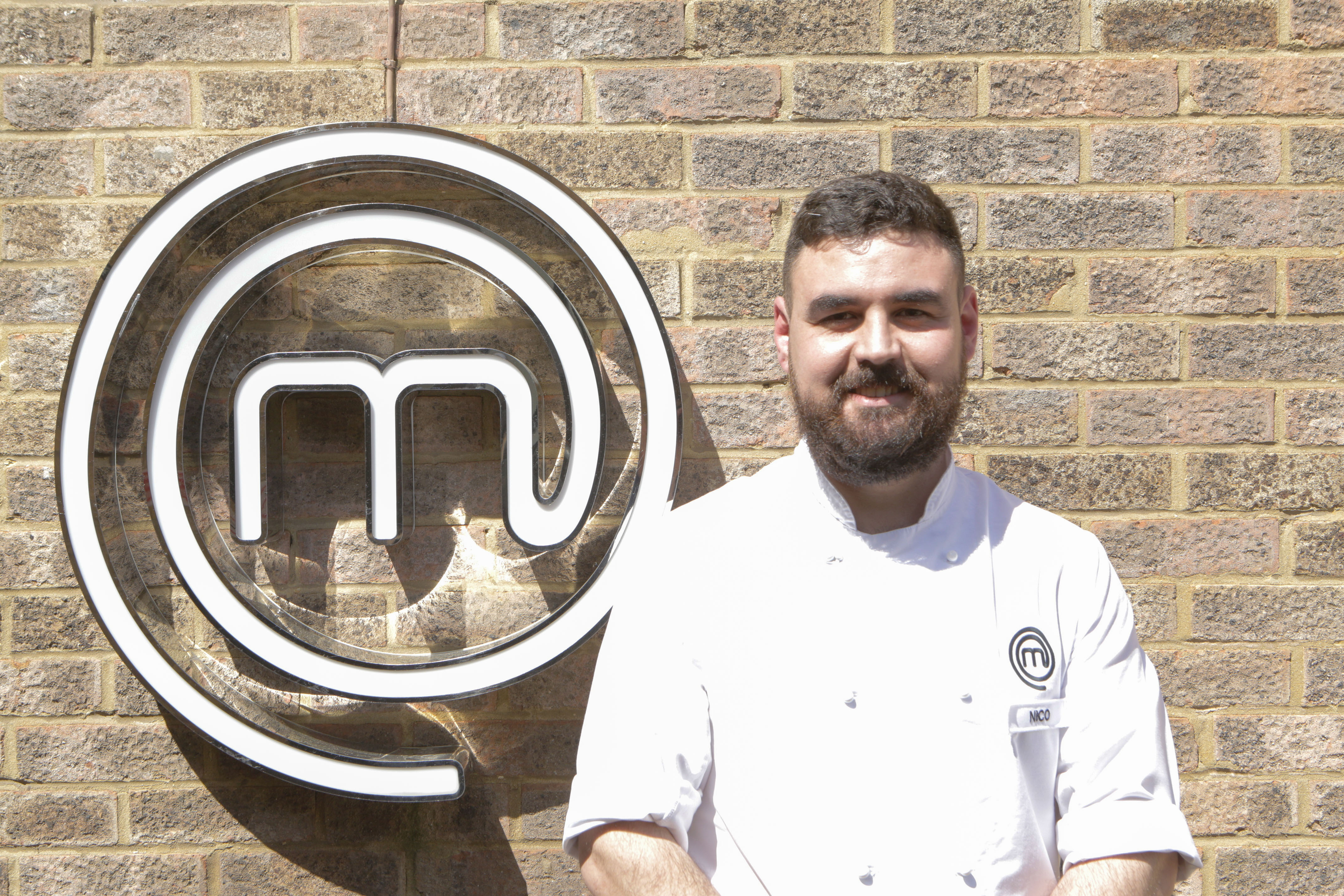 Who is Nico on Masterchef: The Professionals 2021?

Nico’s full name is Nico Fitzgerald, and he was born in Gibraltar.

He gained a lot of culinary experience before he decided to take formal training at the Le Cordon Bleu school in London.

Originally from Gibraltar, Nico started as a chef in the British army due to his father being in it, before going private.

His favorite dish to make is a molten miso soufflé at Christmas as it has become one of his much loved dishes.

He began as commis-chef at Heston Blumenthal’s Hinds Head in Bray and then head chef at London Stock, a restaurant from two other allumi:  Assem Abdel Hady and Andres Bernal.

Nico likes to share his delicious plates over on his Instagram where he has nearly one thousand followers.

You can expect to see on his Instagram all his kitchen extravaganza, as he likes to post regularly.

He is also keeping everyone up-to-date on the latest with MasterChef, so be sure to check his profile out here. 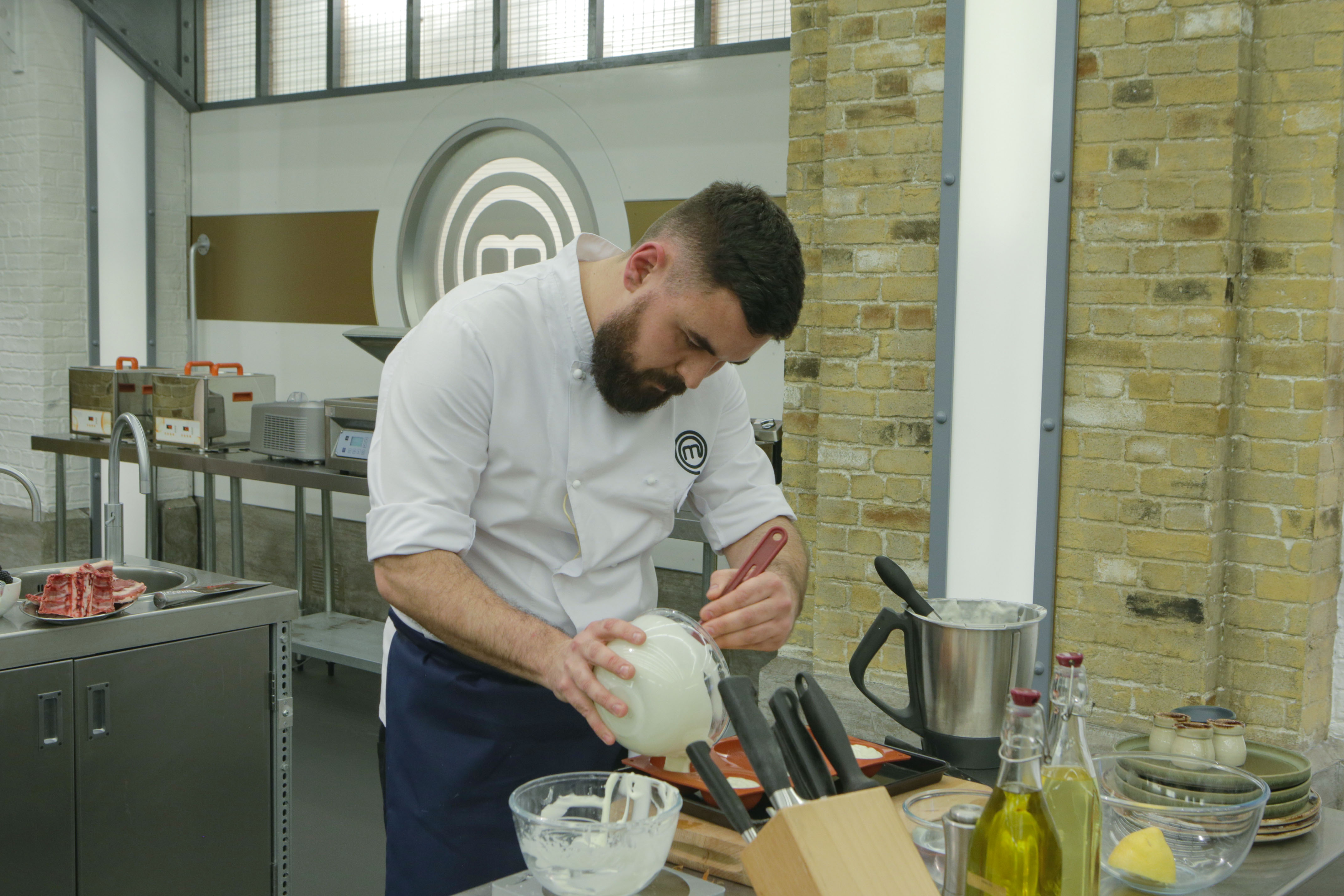 Is he married and does he have kids?

It’s unknown publicly yet if the chef is in a relationship or has any children.

Be sure to keep an eye out on this page for any updates, as you will find the latest here.

When is MasterChef: The Professionals on TV and how can I watch it?

MasterChef: The Professionals kicked off a brand new season on November 8, 2021.

If you didn't get a chance to see Monday nights episode, it's available to watch on BBC Iplayer.

There will also be episodes on Thursday 18 November and Friday, the 19th.

The first four episodes of MasterChef: The Professionals will see the thirty-two contestants whittled down to just eight over the course of several heats.

The surviving Chefs will then face a series of guest judges and even be challenged with opening their own pop-up restaurants.

Eventually, just one talented cook will be crowned the winner.

So far, the only contestants that have been announced are those that have competed in the first heat on November 8, 2021.