Benatar is best known for her hit songs Heartbreaker and Love is a Battlefield, which reached the number one spot in Australia, the Netherlands, and on the US Rock Tracks chart in 1983. 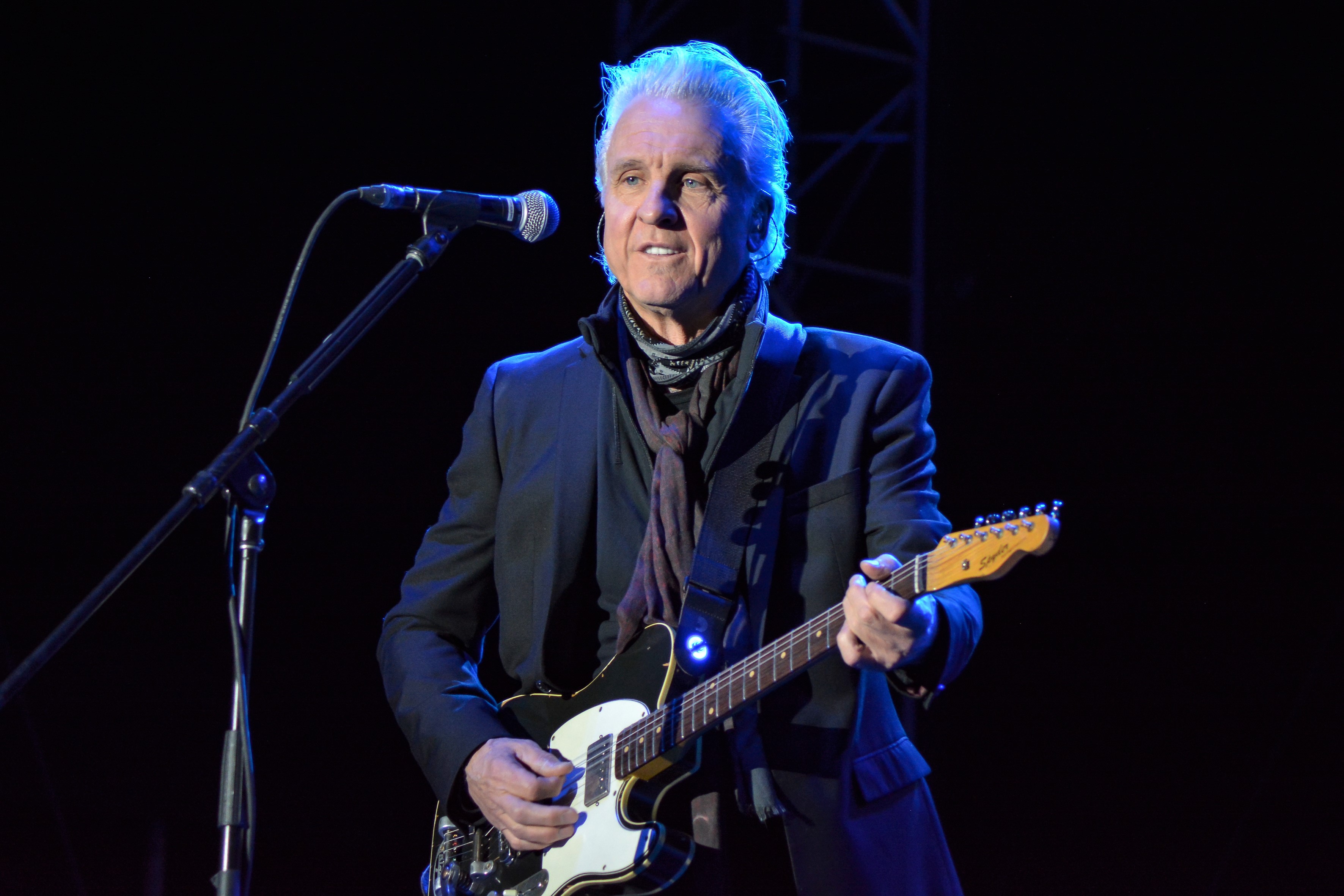 What was Neil Giraldo’s role in the band?

Originally from Cleveland, Ohio, Neil Giraldo met Pat Benatar, whose real name is Patricia Mae Andrzejewski, when he joined her band in 1979 as a guitarist.

The pair worked together to create 15 hits that reached the Top 40, won four consecutive Grammys, and sold 36million albums over a 40-year career.

When Giraldo and Benatar found each other, they realized it was a match made in Heaven. “All I was looking for was a great singer,” Giraldo said in an interview with CBS News.

“I just wanted to find that, so I could write songs, produce, make great records."

When Giraldo suggested Benatar hit a higher vocal range, they revolutionized her sound with their first hit, Heartbreaker.

“I wasn't looking back." 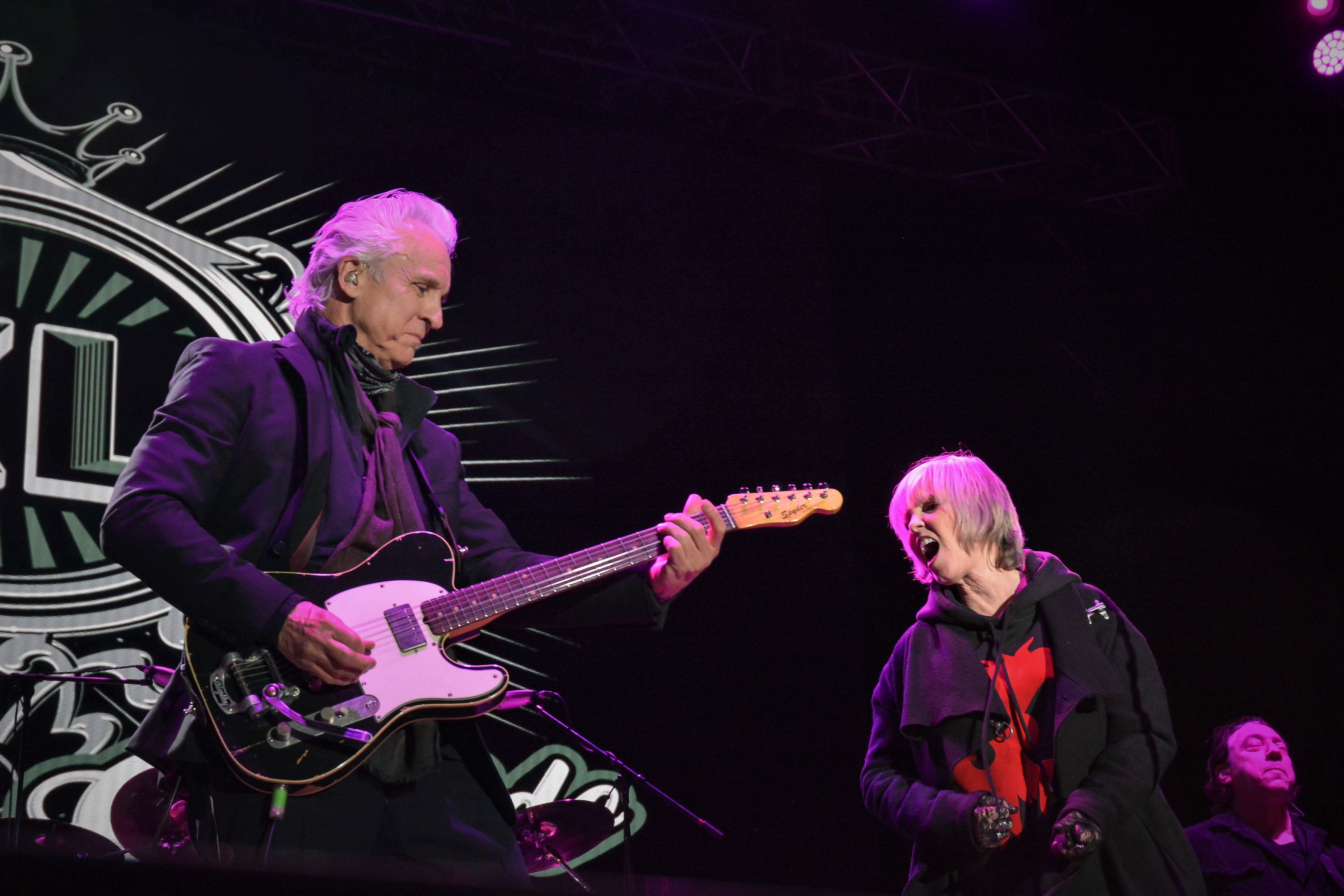 When did Pat Benatar and Neil Giraldo become an item?

Tragically, when Benatar and Giraldo met they were both anchored down in other relationships.

Benatar was 26 at the time and married to her high school sweetheart, Dennis Benatar, and Giraldo, who was 23, was dating actress Linda Blair.

In 1979, Benatar was going through a divorce from her then-husband when Giraldo confessed something to her while on tour.

He believed Blair to be cheating on him, and Benatar told Classic Rock & Culture Magazine at that moment she was thinking, “You are mine.”

Where did they get married?

The beginning of the rest of their lives began on a spontaneous trip to Hawaii in 1982. They were visiting Maui for John Waite’s solo debut of Ignition, which Giraldo had produced and was mixing.

It was an impulsive decision as the couple drove around the island and they had to persuade two passersby to accompany them to the ceremony as witnesses.

The honeymoon didn’t last long as Benatar was due back in Los Angeles for the 1982 Grammy Awards.

It was that night she won her second Grammy for Best Female Vocal Performance for her song Fire and Ice.

Benatar and Giraldo had their first child, Haley Giraldo in 1985. The 36-year-old now lives in Los Angeles with her husband, Matt Williams.

Their second daughter, Hana Giraldo, was born in 1994 and followed in her parent’s footsteps to pursue singing, acting, and fashion.