DURING the early noughties singer Pete Doherty was known for his wild antics and hedonistic ways.

These days he enjoys a calmer lifestyle with his girlfriend Katia de Vidas.

Who is Katia de Vidas?

Like Pete, Katia is also a musician and forms part of his band Puta Madres where she plays the piano and keyboard.

She lives with Pete in a suburb of Paris.

In March 2021, the couple were spotted together in Étretat looking every inch the smitten pair.

You can follow her Instagram @Katiadevidas, where she shares cute pictures of herself and her rock star boyfriend. 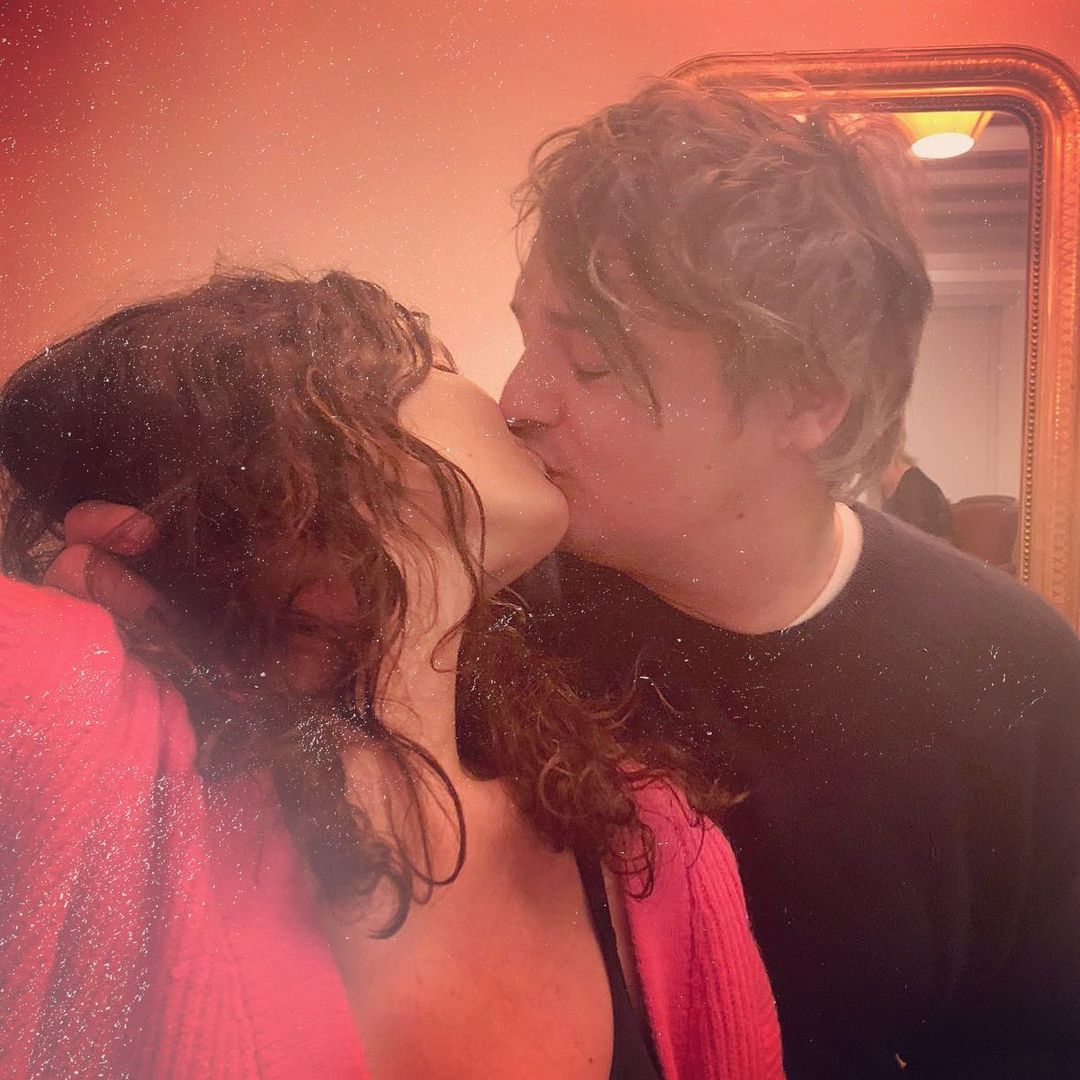 How did Pete Doherty and Katia de Vidas meet?

It is not known exactly when they started dating but they were first spotted together in 2019.

A source told The Sun in March 2021:“He and Katia have been spending time in Étretat, a coastal town popular with visiting Parisians.

“He still has a hand in music as that’s his number one passion, of course, but going to France has allowed him to relax.

“Over the last few months he has taken his foot off the pedal and has really been enjoying his downtime.”

Do they have children?

The couple don't have children, but Peter has a son and a daughter from two different women.

His first child is his son Astile who was born in 2003.

His mum is Lisa Moorish who Pete had a brief fling with.

Pete's daughter Aisling was born in 2011 and her mum is model Lindi Hingston. 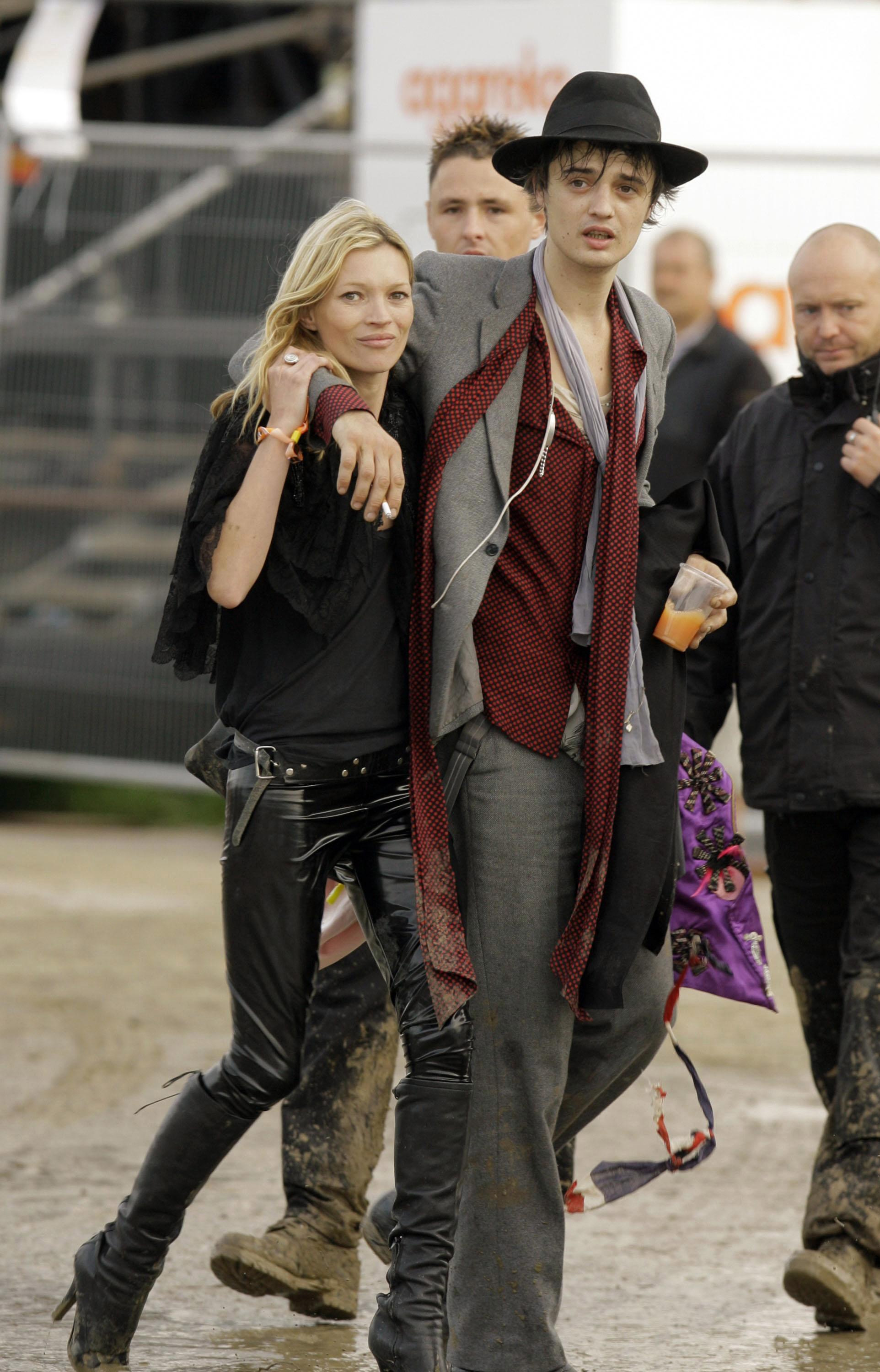 Who else has Pete Doherty dated?

Pete famously had an on-off relationship with Kate Moss for several years after meeting at her 31st birthday party in January 2005.

They announced their engagement in April 2007 during the first of his solo shows at the Hackney Empire in London.

He planned to marry the supermodel in the summer of 2007 but they broke up that same year.

In his heyday, guitarist Pete was famed for his high profile relationships and also dated Amy Winehouse and Nikki Grahame.