RORY Kinnear has made a name for himself after appearing in a variety of TV series and movies.

He starred in the BBC One drama Ridley Road acting as the Nazi activist Colin Jordan. Both of his parents were also TV stars in the 70s and 80s. 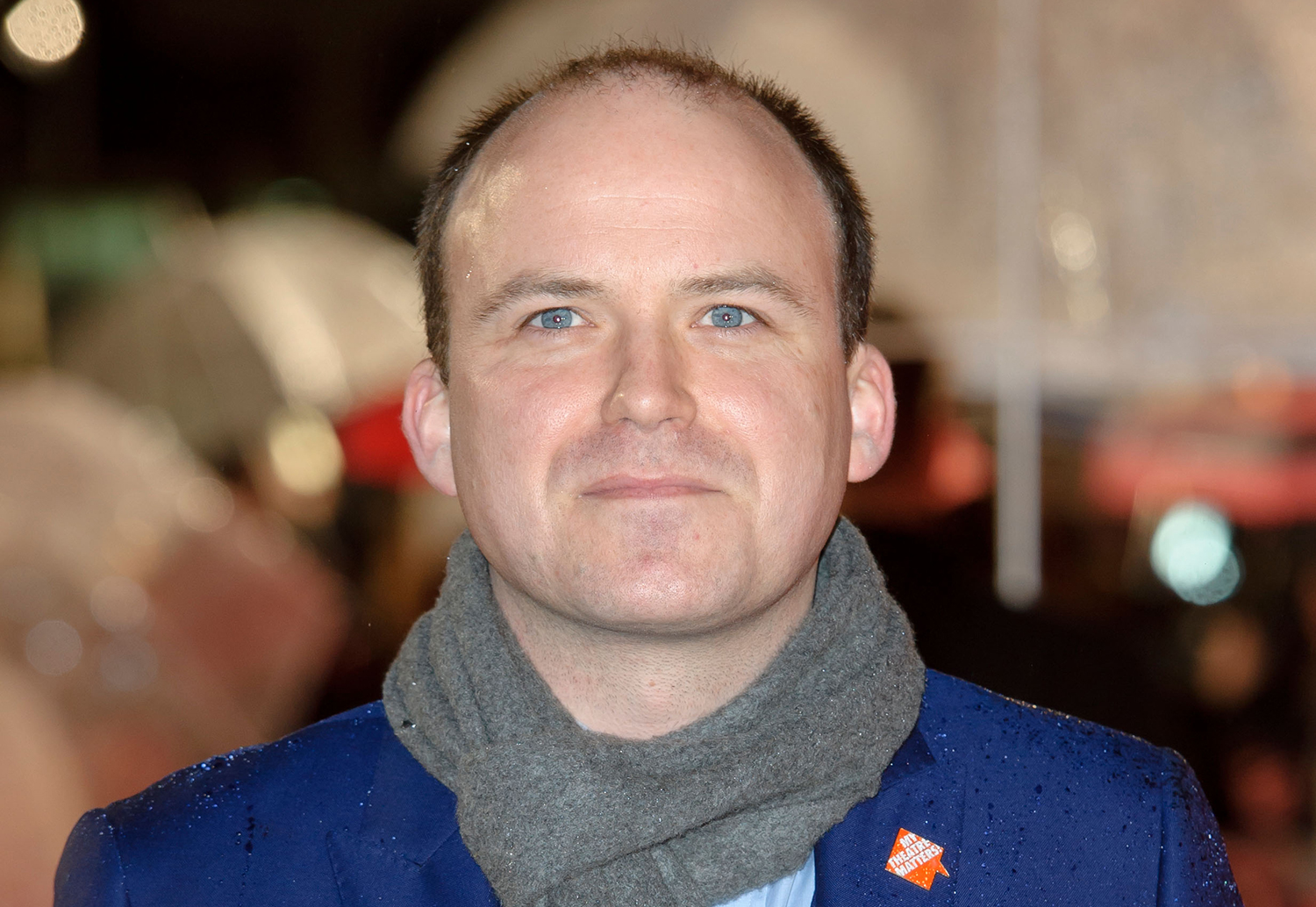 Who is Rory Kinnear?

In 2014, the actor won the Olivier Award for Best Actor for his portrayal of Iago, William Shakespeare's villain, in the National Theatre production of Othello.

His sister Karina Kinnear unfortunately passed away from coronavirus in 2020.

What is his net worth?

What has Rory starred in?

in the dog house

Rory played the character of Bill Tanner in the James Bond films Quantum of Solace, Skyfall, Spectre and No Time to Die,

He has also starred in Black Mirror as the Prime Minister Michael Callow in the memorable first episode of the Netflix series.

The star was awarded a Laurence Olivier Award for his portrayal of Sir Fopling Flutter in a 2008 version of The Man of Mode by George Etherege,

He appeared in BBC One's drama Ridley Road and played the character of Colin Jordan – a Nazi activist who founded and supported nationalist movements in the 60s.

He also played a lead role in the Imitation Game in 2014.