BRITISH YouTuber KSI is set to make his ring return against fellow rapper and friend Swarmz.

The YouTuber's original opponent Alex Wassabi had to pull out due to an injury sustained in training camp.

He was born September 11, 1996, in Greenwich, London, and is of Jamaican and Bajan descent.

During his teenage years, Scott played football for the youth academies of Fulham, Charlton Athletic and Southend United.

In 2017, he signed for National League South club Whitehawk. 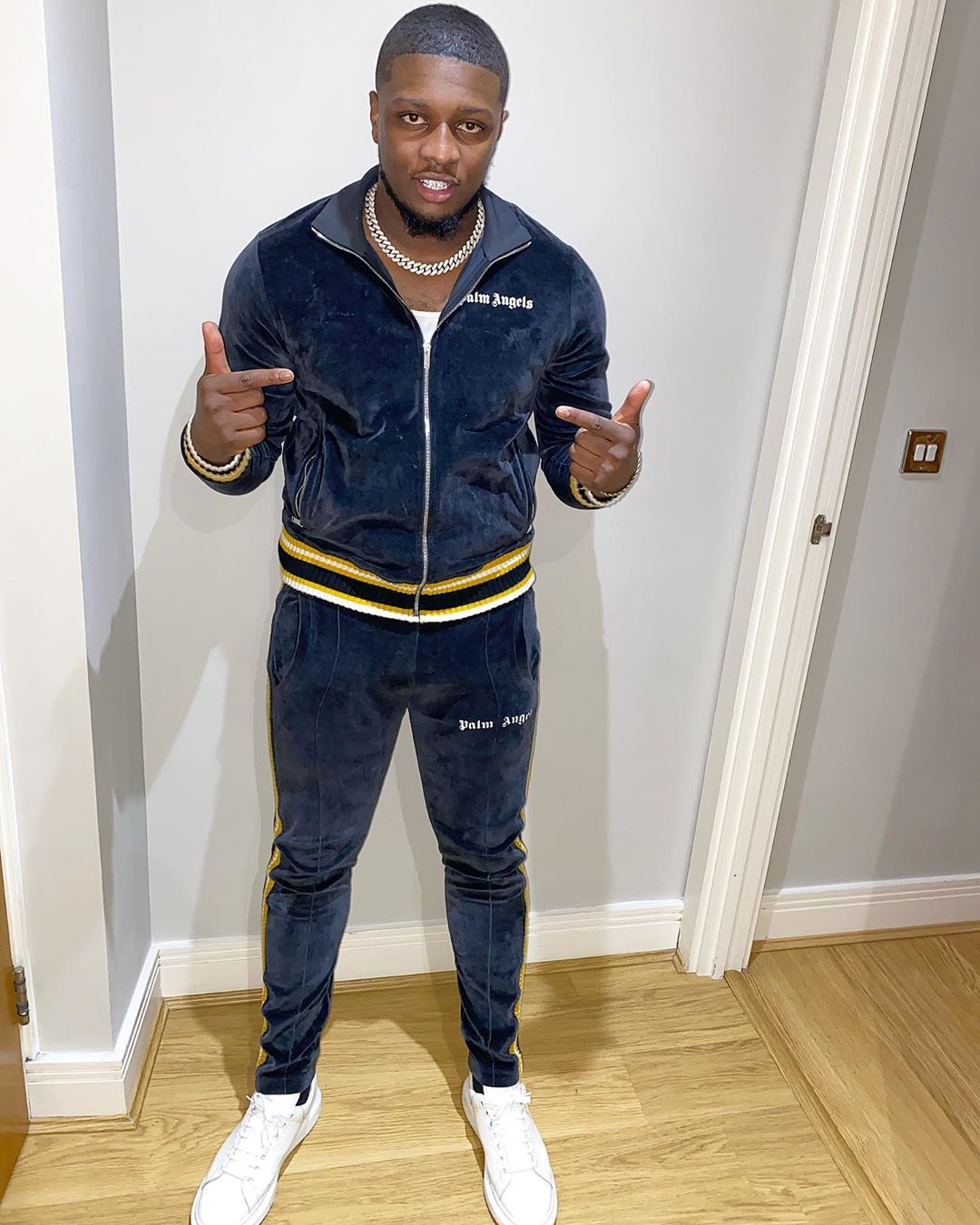 The following year he decided to quit football to pursue a music career.

His music is influenced by Bob Marley and other reggae artists. 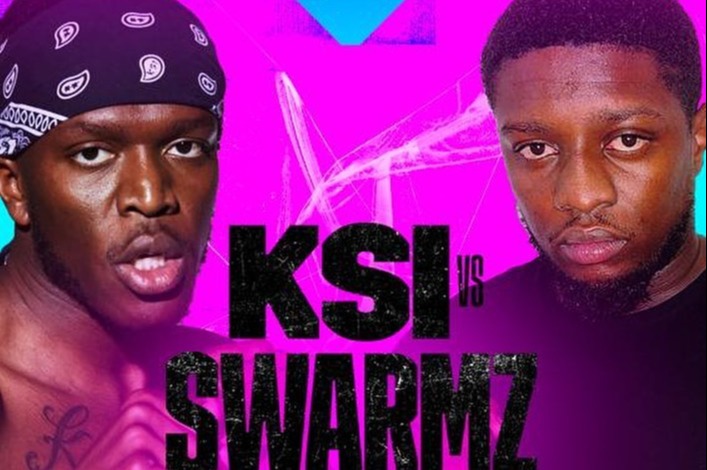 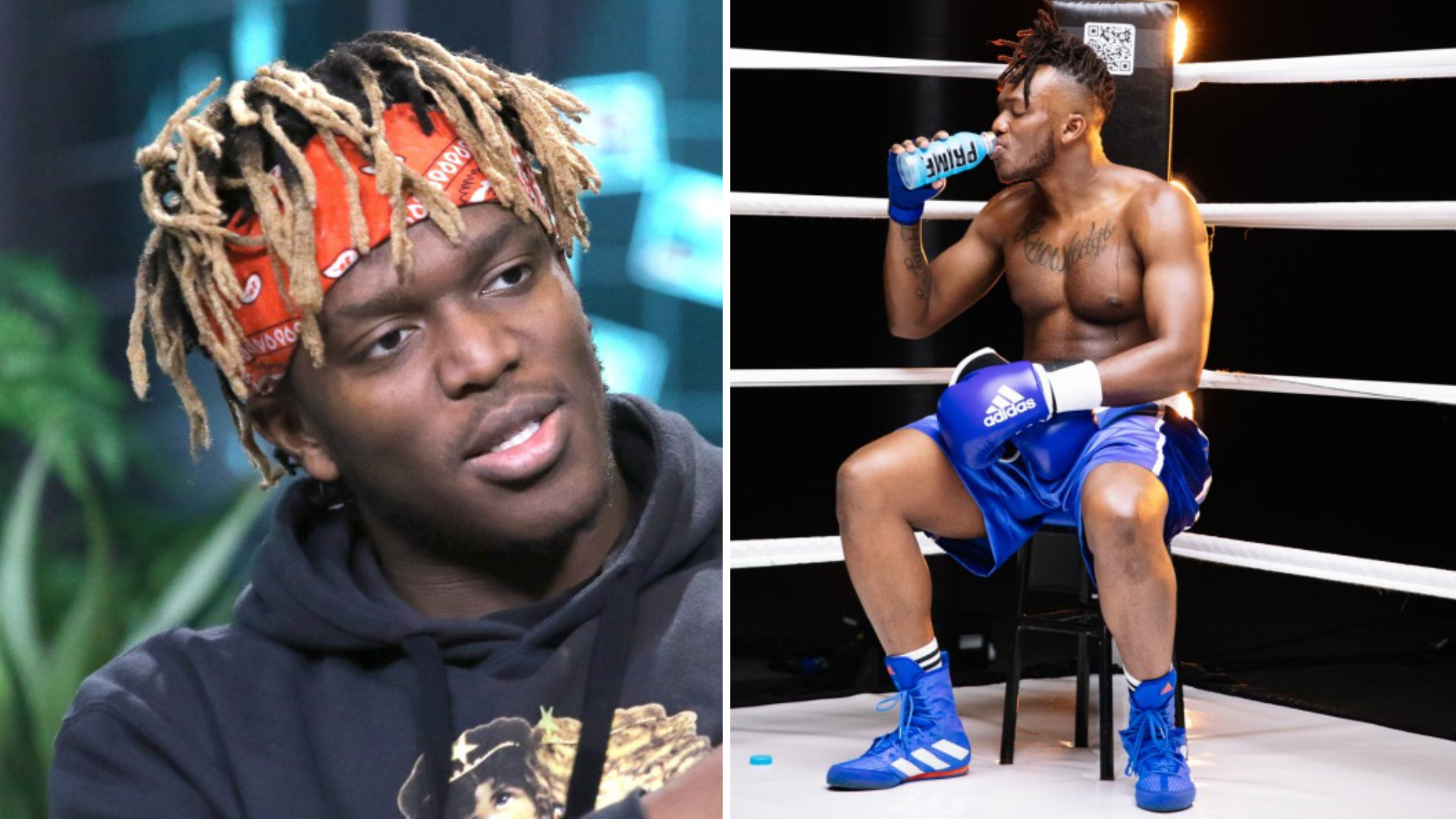 When will KSI and Swarmz fight?

Swarmz is set to fight KSI on the X-Series scheduled to take place on August 27, 2022.

The rapper has never fought before but knows KSI through their music careers.

Originally, KSI was due to fight against Alex Wassabi in an attempt to avenge his brother Deji's defeat by the same opponent.

However, Wassabi suffered a concussion during training and was forced to pull out with only just a month to go till the big day.

KSI was then offered a fight by Jake Paul but turned it down. 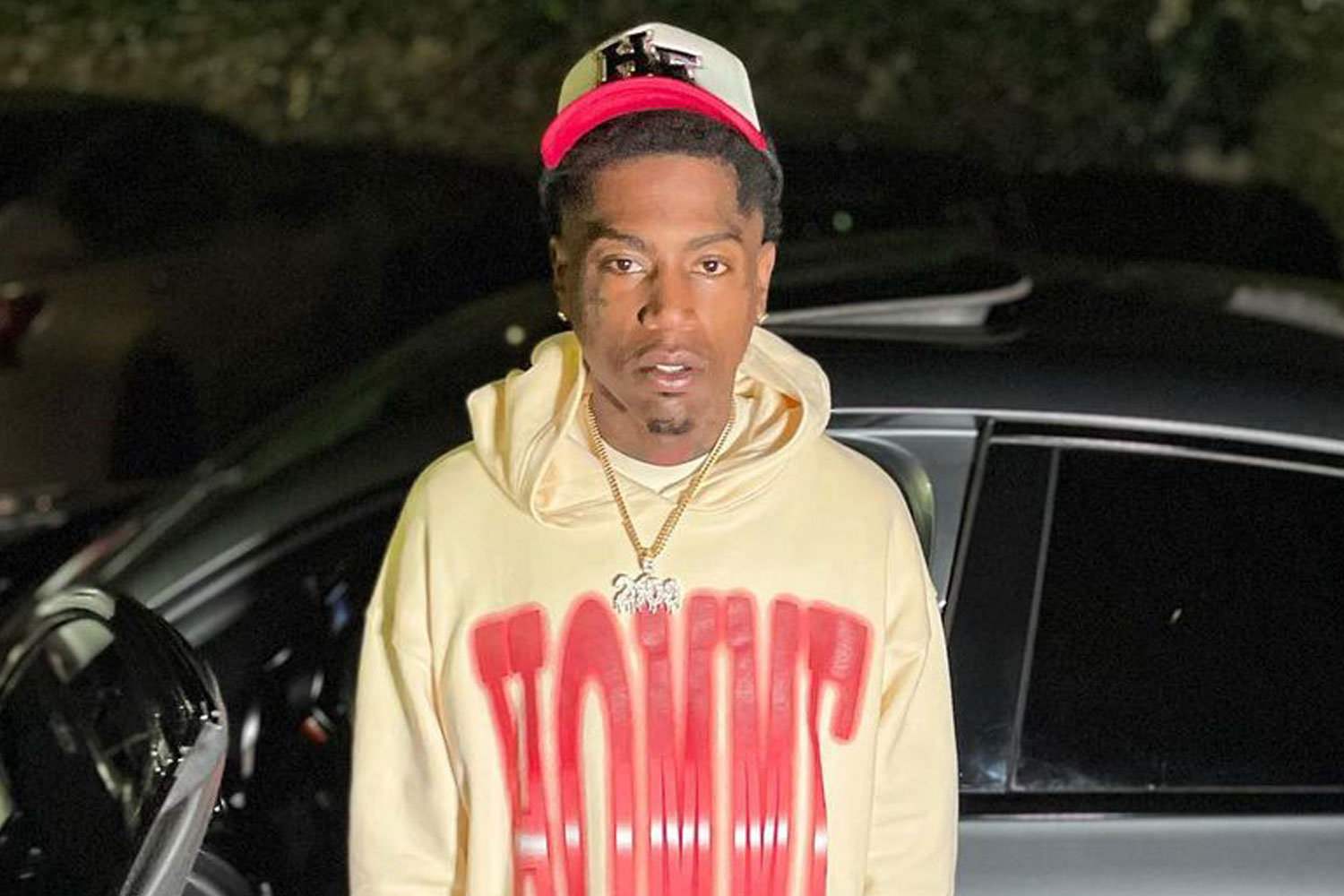 What to know about rapper Young Slo-Be 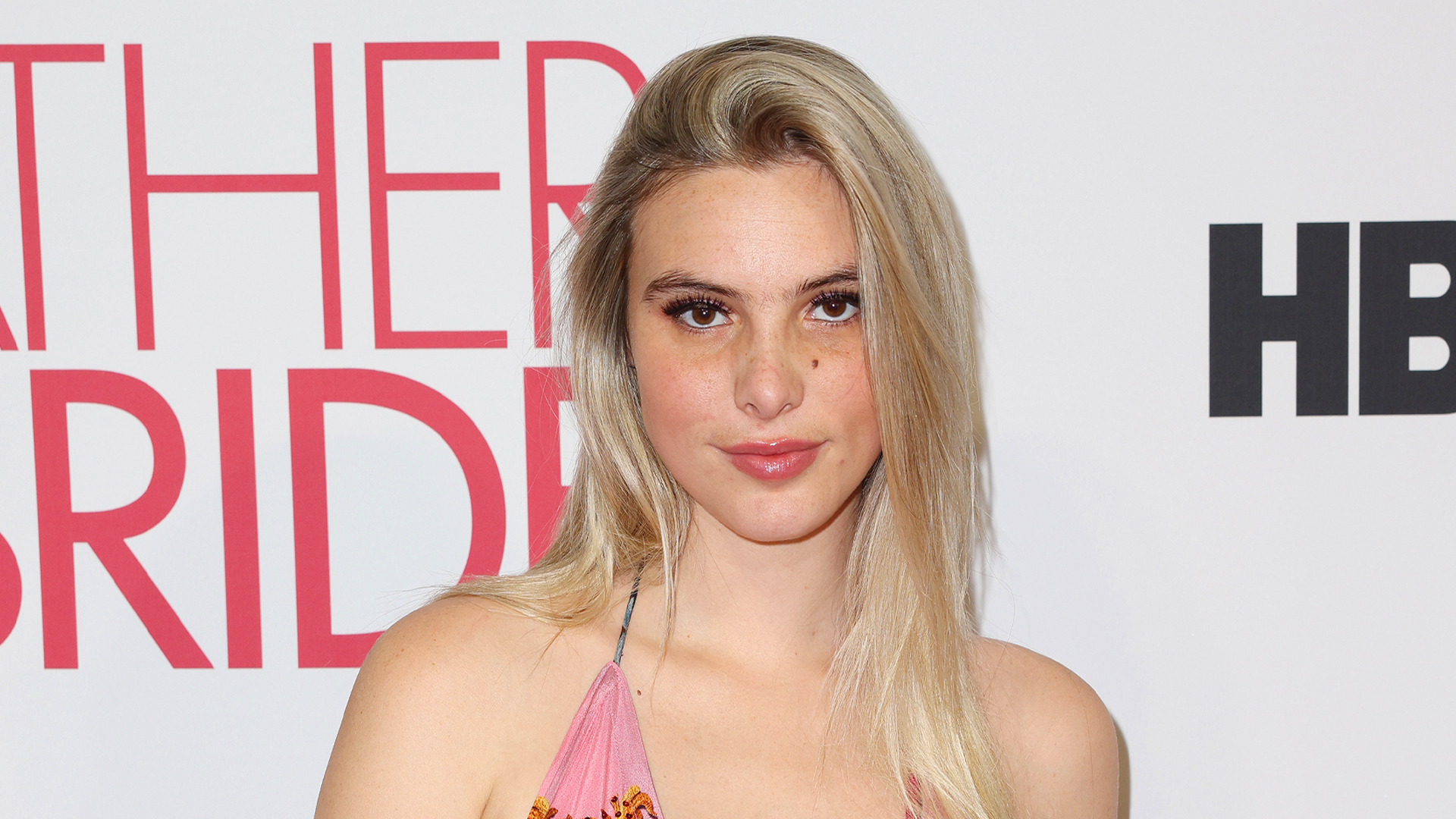 What to know about Lele Pons' fiancé 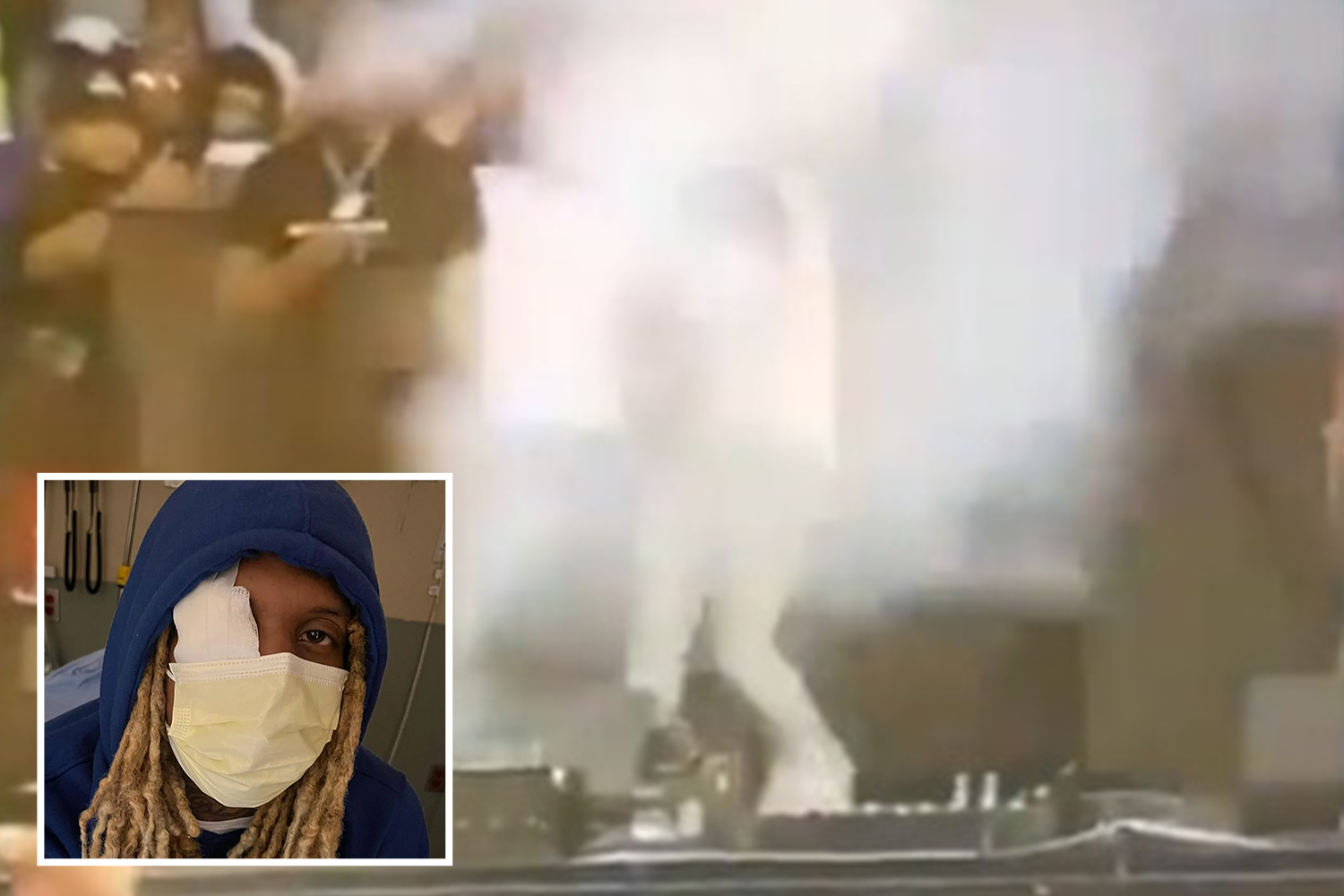 How did Swarmz become famous?

Swarmz released his first video, titled Money back in 2017 which picked up over 200k views on YouTube.

He then released another single called Murda in early 2018, with his breakthrough single Lyca was released later that year.

After the single went viral, he was signed to Virgin Records.

Is Swarmz in a relationship and does he have any children?

It is not publically known if Swarmz is in a relationship or has any children.

By the looks of it, he likes to keep that side of his life private.

As soon as we have an update, we will let you know.

What are his famous songs?

In 2020, he featured alongside Tion Wayne in KSI's single Houdini, which reached number six in the UK Singles Chart.