Mare of Easttown is being shown on Sky Atlantic and HBO in America, starring none other than Kate Winslet as Detective Mare Sheehan. She has been investigating the murder of Erin (played by Cailee Spaeny), a teen mum whose body was found in a stream in the woods. Following her death, there are now doubts as to who is the dad of her young son DJ.

WARNING: This article contains spoilers from Mare of Easttown.

Who is the father of Erin’s baby in Mare of Easttown?

She didn’t know for sure who it was but she believed it could have been Frank Sheehan (David Denman), Mare’s ex-husband.

Frank used to be Erin’s maths teacher and was spotted driving her home with stuff for the baby.

Upon hearing this, Mare stormed over to Frank’s house to confront him. 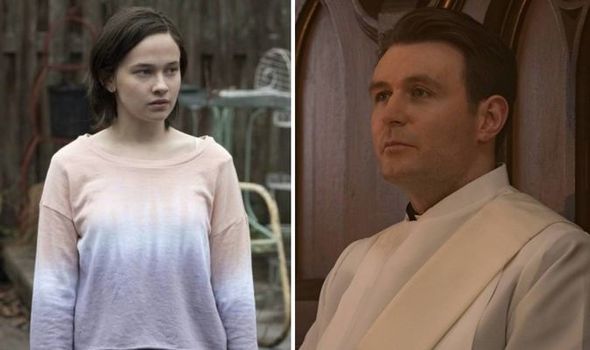 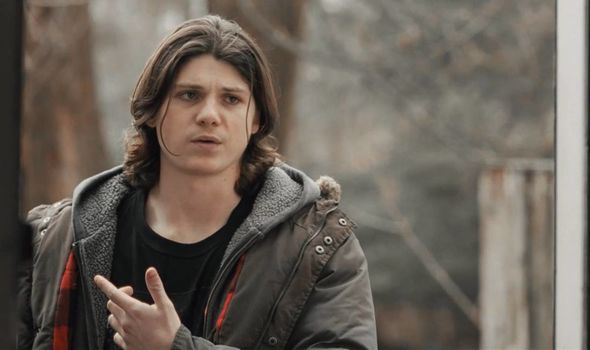 Frank denied sleeping with Erin and said he just felt sorry for her being a teenage single mum.

He agreed to a paternity test though so he could be ruled out of the investigation.

Mare spoke to Dylan’s parents about the situation who then told him about getting a test which he was far from happy with.

Especially after being shot by Erin’s dad Kenny (Patrick Murney) who thinks he killed his daughter, Dylan isn’t having the best time as of late. 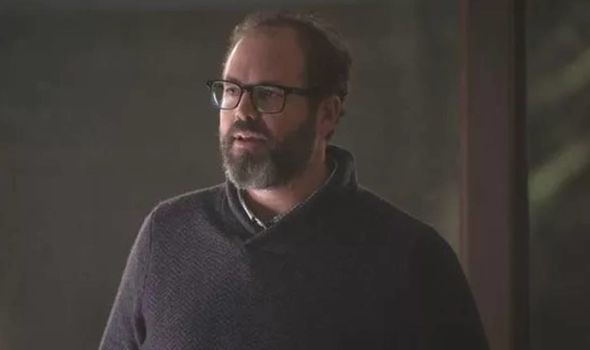 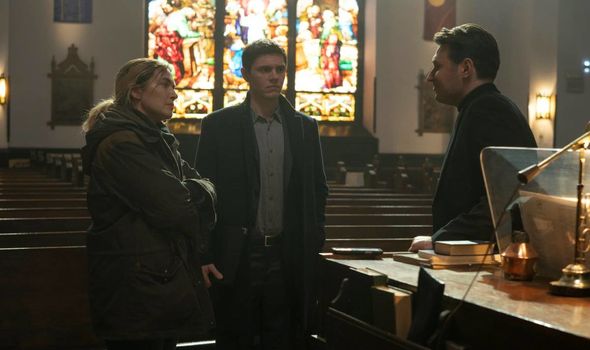 The results of the paternity test were not revealed before episode three came to an end.

So fans are still none the wiser about who DJ’s read dad is for the moment.

There was another suspect thrown into the mix though, potentially both as DJ’s father and Erin’s murderer.

Deacon Mark (James McArdle) used to counsel Erin when she was part of the Catholic Youth Group but quit after having her son.

He told Father Dan (Neal Huff) that their relationship fizzled out but he doesn’t say much more than that.

Deacon Mark was the last person Erin called before she was murdered, which raises suspicions for Mare.

He was also seen throwing Erin’s missing bike into a river in the middle of the night.

Is he trying to hide the fact they had a romantic connection, cover his tracks after killing her or both?

DJ’s dad is still unknown at this stage and could be for a while as Mare has been taken off the case.

She tried to stitch up Carrie by planting some drugs on her but Mare’s boss knew she was behind it as she took it from the evidence locker.

As a result, Mare had to hand over her badge and gun and is now having to take an enforced break but how will this impact the investigation?

Mare of Easttown is available to watch on Sky Atlantic, Now TV and HBO.