WELSH crooner Tom Jones is often on the small screen – but he shocked fans with an appearance on cult show Googlebox.

Sir Tom was not alone, however, and was joined by a very familiar face… 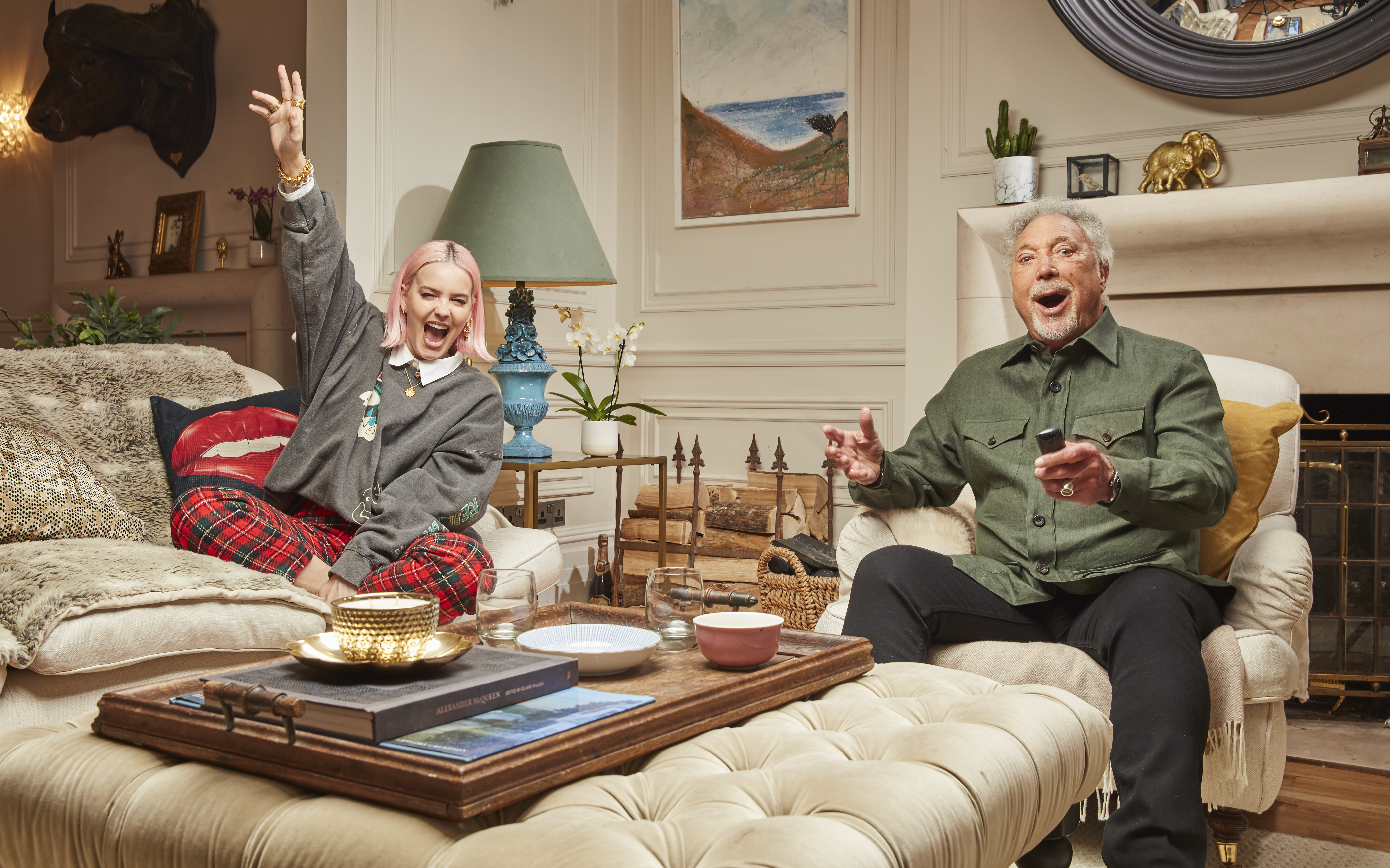 Who is Tom Jones on Gogglebox with?

The 80-year-old singer made an appearance on the Channel 4 entertainment show on Friday, June 4.

But to fans' delight, he appeared alongside singer Anne-Marie.

The pair are co-stars on talent competition The Voice.

One fan commented: "Tom Jones and Anne Marie are the Gogglebox pairing I didn't realise I needed until now." 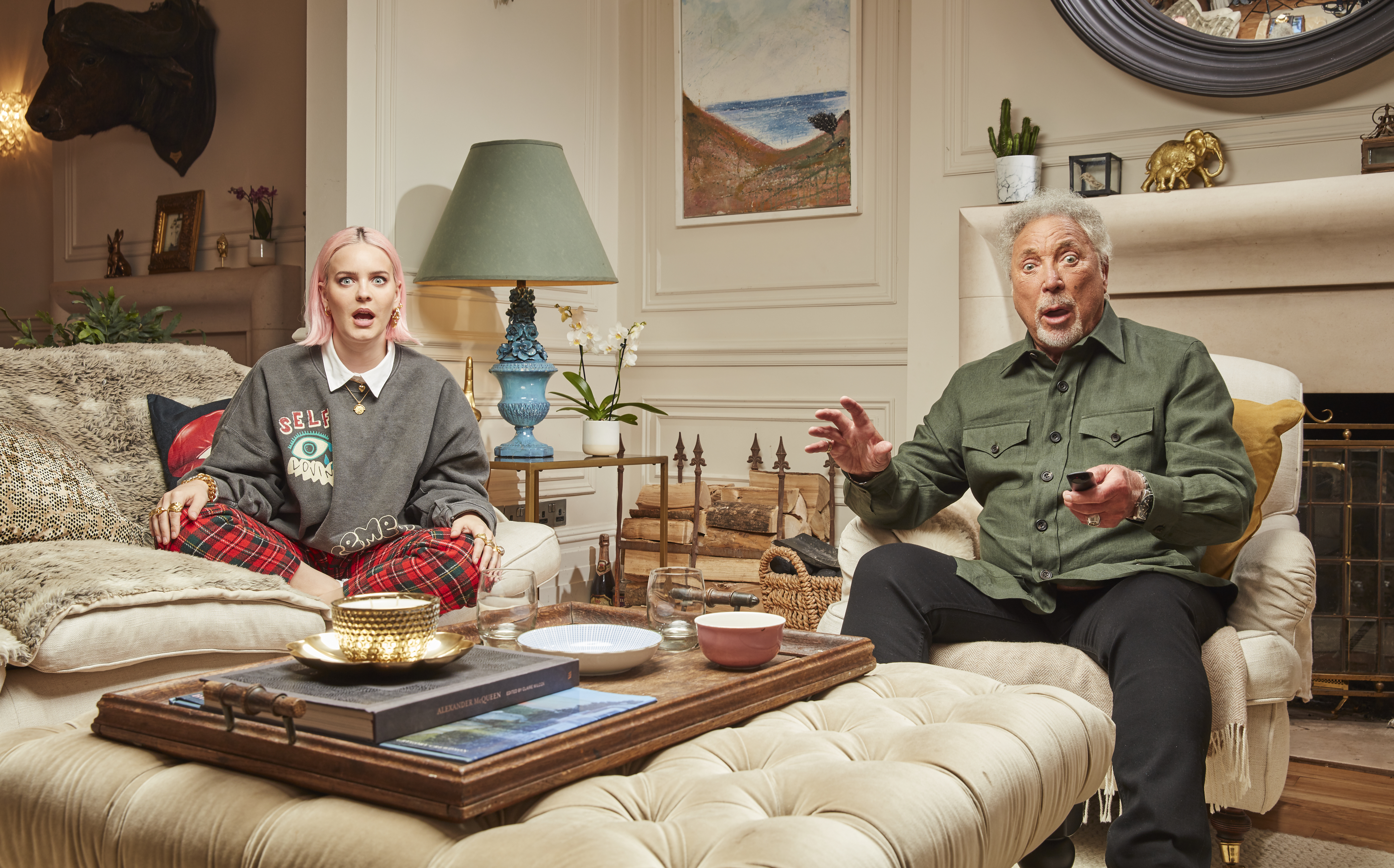 Another said: "Anne Marie & Tom Jones are the cutest on celeb gogglebox"

One entertained fan wrote: "Wait Anne Marie and Sir Tom Jones?! I did not know this was happening on Gogglebox! What a line up!"

Another viewer joked: "It's not unusual for #Gogglebox to book good celebs… but SIR TOM JONES?!"

What did Tom Jones do on Gogglebox?

Tom Jones discussed a variety of topics with his co-star Anne-Marie, but fans were most shocked by his confession that he still owns a flip phone – but struggles with texting due to his dyslexia.

Showing his friend the device, he said: "I’ve got a, it’s a flip phone!

"You know, you can do a lot of things, you can text me but I don’t text because I’m dyslexic and I don’t spell well, I read, no problem."

"But I’m no good at spelling. I’ll have to read it and you write it." 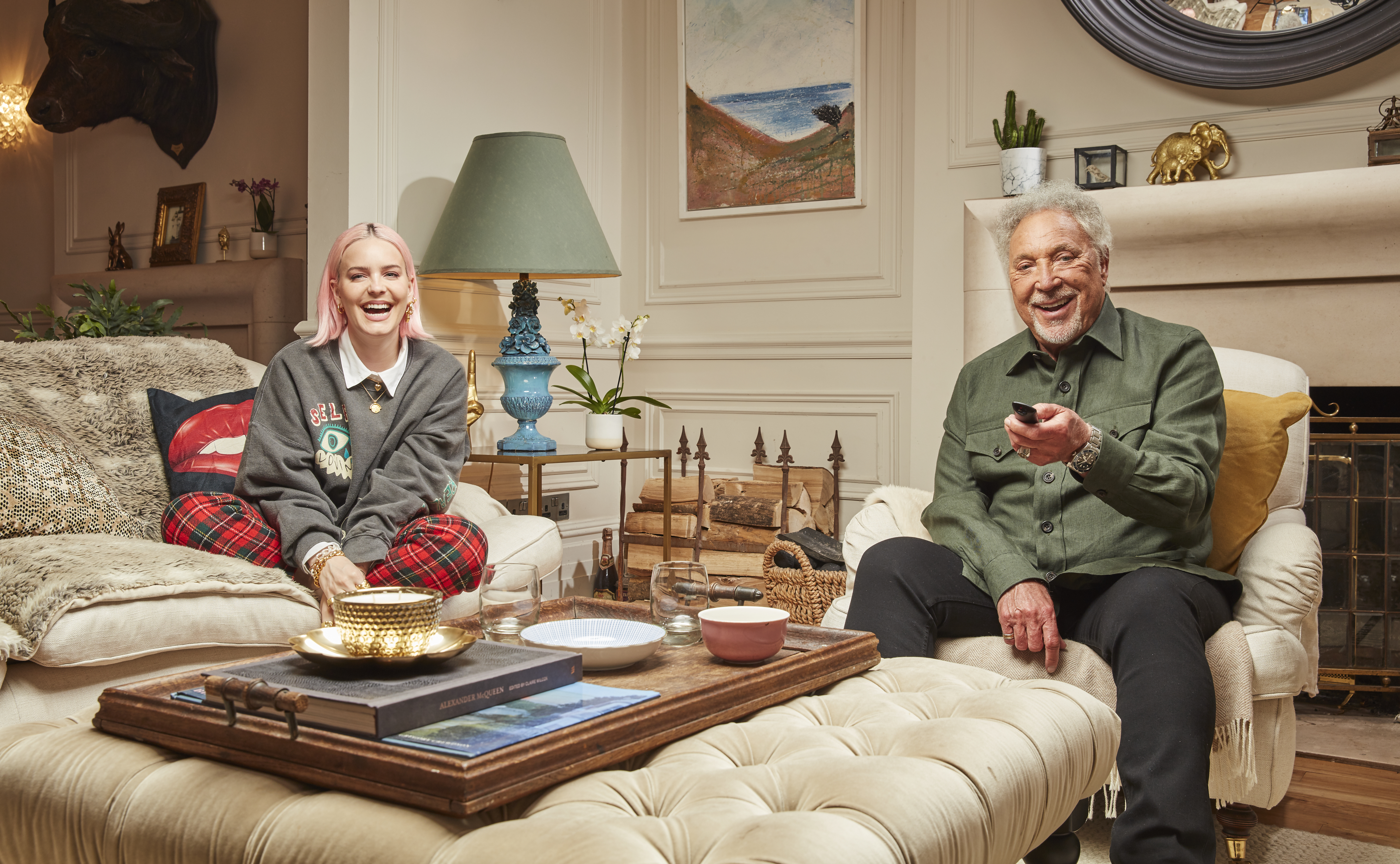 The singer also stunned fans with his admission that he has never baked a cake before.

The Welsh star revealed: “I’ve never baked a cake ever,”

“I’ll sing you a song while you’re baking the cake. But that’s about it.”

Fans were also moved when Tom got emotional whilst watching The Supervet.

On the show, Noel Fitzpatrick was caring for a dog that had been run over.

A concerned Tom told Anne-Marie: "Oh, she's bound to pull through, you can't have a dog dying on the television".