VICKY McClure amassed a legion on fans thanks to her role as Kate Fleming in Line of Duty.

Fans will be thrilled to know that she will be back on our screens for the new ITV drama Trigger Point. 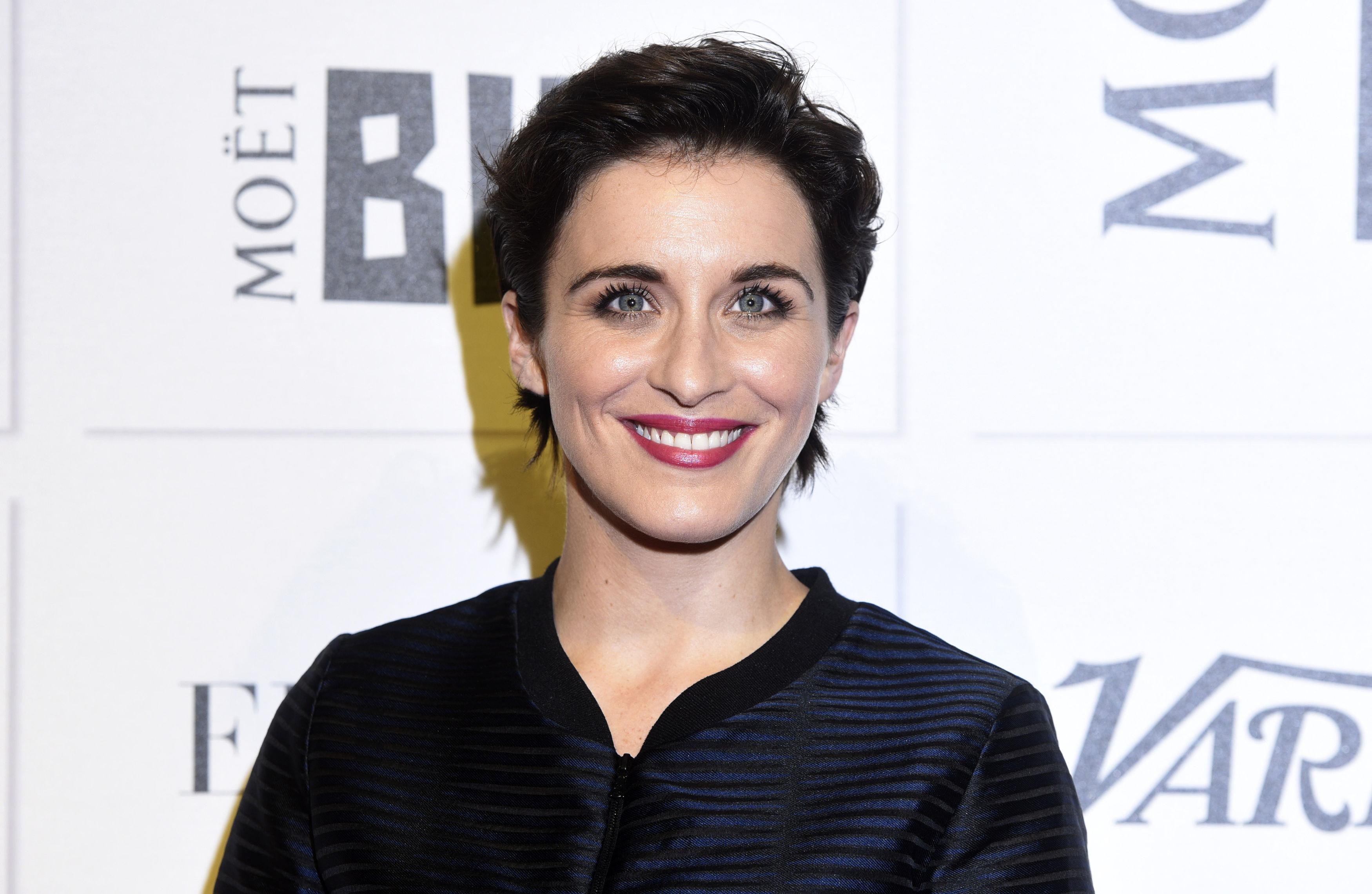 Who is Vicky McClure?

Vicky McClure is an English actress and former model.

She was born in Wollaton, Nottingham, on 8 May 1983, where she still lives now.

She began acting at a young age when she was enrolled at the Central Junior Television Workshop in the Midlands city.

She's won two major awards for her acting so far and has been nominated for several others.

Is Vicky McClure married and does she have children?

Vicky is not currently married but is in a long-term relationship with Welsh producer, actor and writer Jonny Owen.

The couple announced their engagement on December 25, 2017 but still haven't booked a venue.

Jonny was the writer of the 2013 film Svengali which featured Vicky as well as Martin Freeman and Natasha O’Keeffe.

The film brought the couple together, with Vicky telling the Guardian: “There's a definite chemistry in the film that was down to the fact that we were genuinely attracted to each other.”

Vicky McClure does not have any children as of January 2022, but her fiancé Jonny does.

Owen is actually the father of aspiring radio presenter and in-demand DJ Katie Owen and Vicky is often taken to Instagram to express her pride at her daughter in laws accomplishments.

What TV shows has she been in?

Vicky has starred in every season of the award-winning police series Line of Duty as Detective Sergeant Kate Fleming.

She also appeared as the co-lead of the BBC One psychological thriller The Replacement where she played mysterious and cunning maternity leave cover worker Paula.

Vicky reprised her role as Lol and bagged herself a BAFTA for best actress in the 2011 ceremony and she also appeared in Broadchurch.

She also starred in Mother's Day and Action Team which she admitted she "really struggled to keep my s**t together!” during filming because it was so funny.

In 2020 she starred in Alex Rider, an Amazon Prime series. 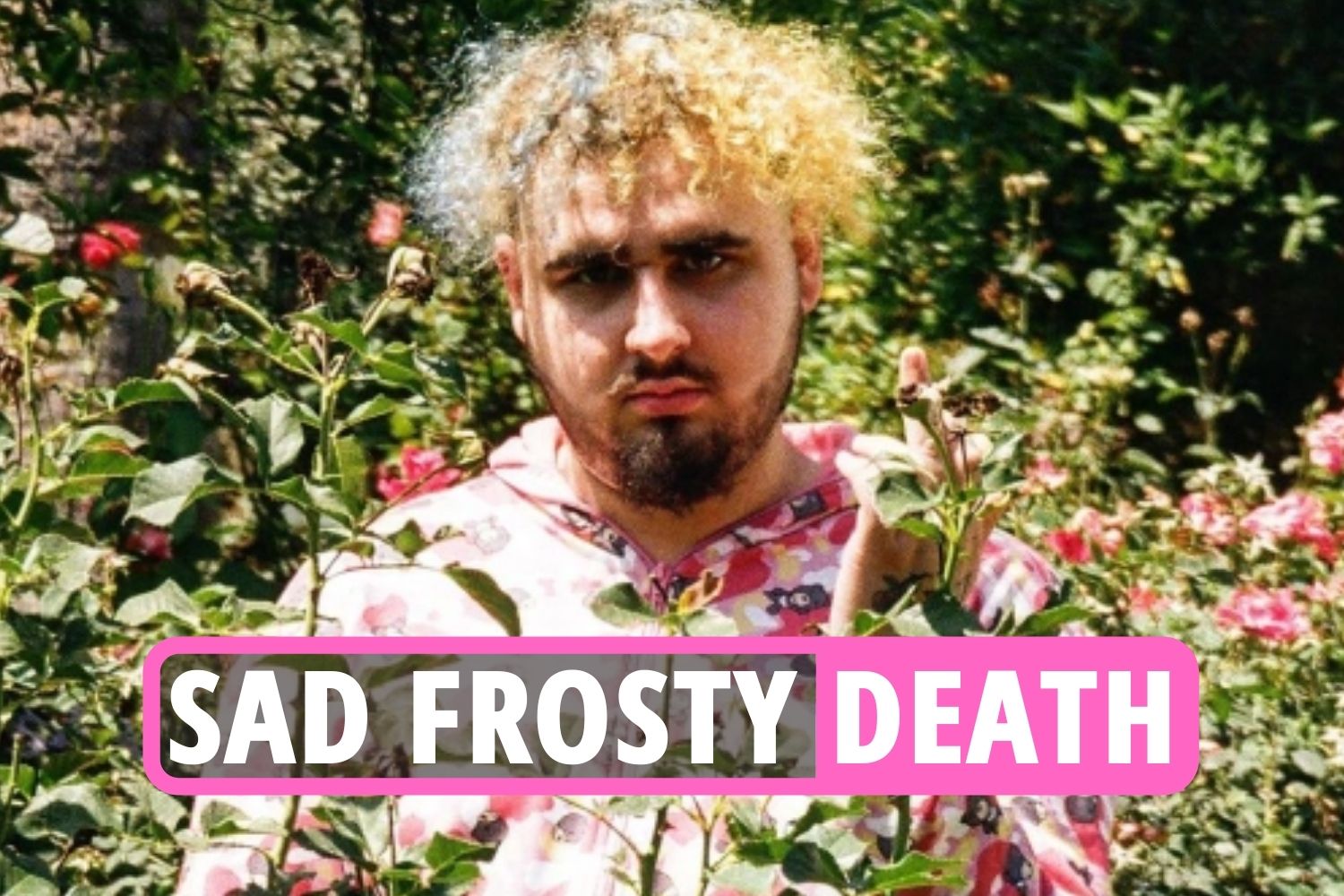 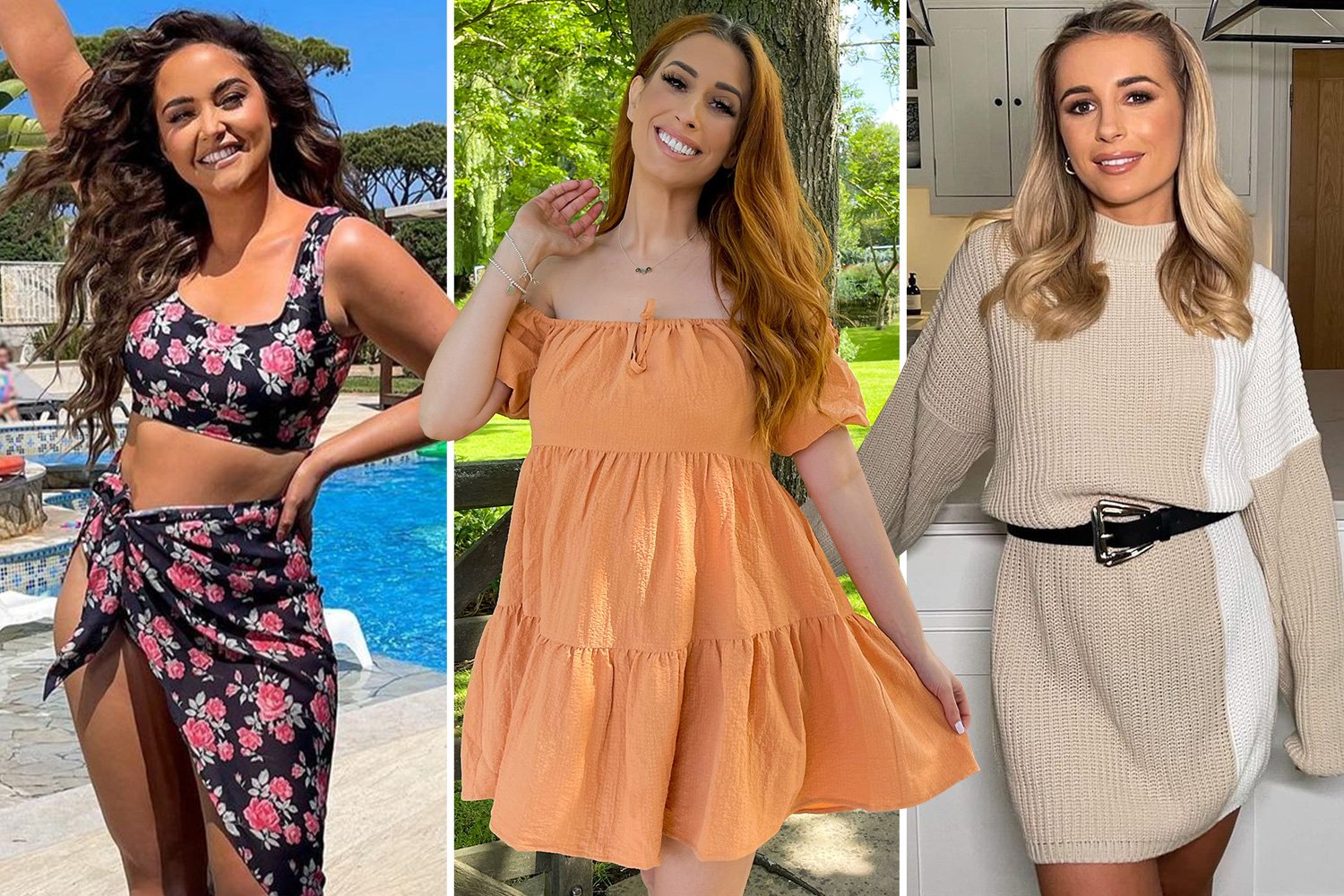 When is Trigger Point on TV?

Trigger Point stars on Sunday, January 23 at 9pm on ITV.

The Sunday night drama has six episodes in total wich will air throughout January and February.

Viewers will be able to catch up on any missed episodes via the ITV Hub.