Who Wants to Be a Millionaire's first winner in fourteen years has been crowned.

After working his way through a total of fifteen questions, Donald Fear has taken home the winning prize – here's everything we know about him. 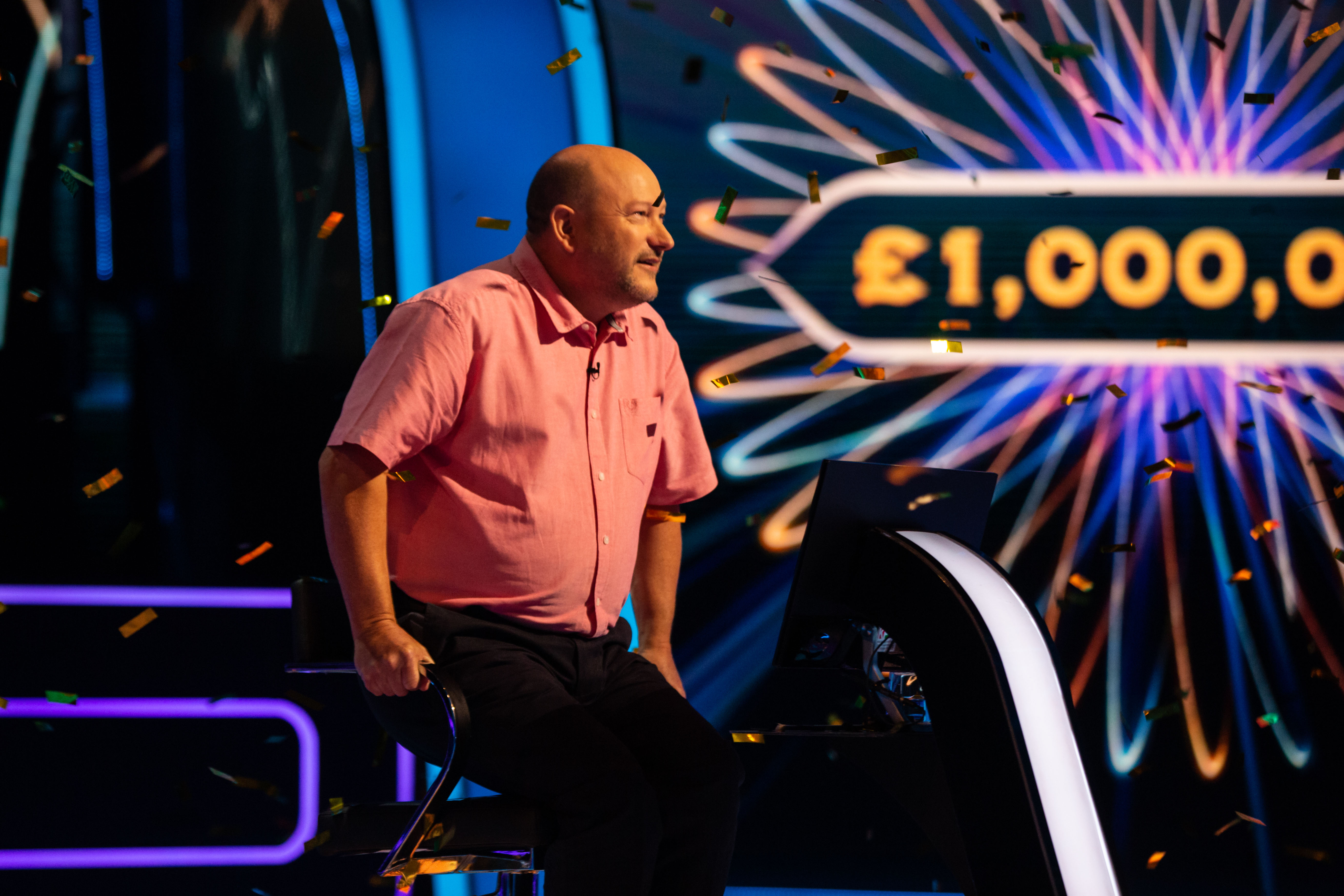 Who is Who Wants to Be a Millionaire Winner Donald Fear?

Donald Fear is a history and politics teacher from Telford, Shropshire.

Donald is 57 years old and has four children.

The Millionaire winner said he plans to spend his money on helping family members hit by the coronavirus lockdown.

Since his big win, he has left his job as a teacher at Haberdashers’ Adams Grammar school in Shropshire.

He revealed on the show that his brother, Dave had also been on the show and won £500,000 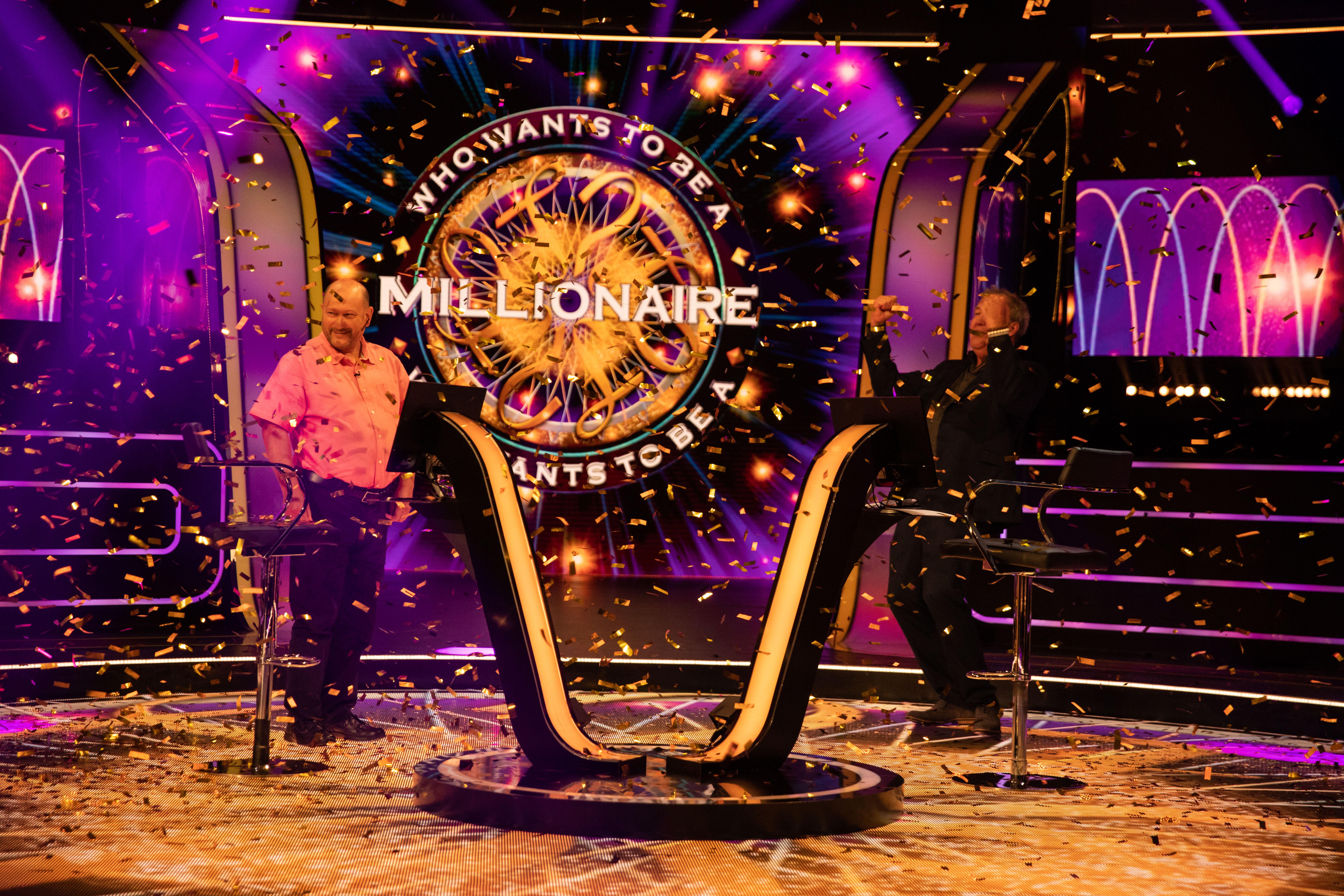 What were Donald Fear's questions and answers on Who Wants to Be a Millionaire?

In the UK, the abbreviation NHS stands for National 'what' Service? (£100)

Which Disney character famously leaves a glass slipper behind at a royal ball?

What name is given to the revolving belt machinery in an airport that delivers checked luggage from the plane to baggage reclaim?

Which of these brands was chiefly associated with the manufacture of household locks?

The hammer and sickle is one of the most recognisable symbols of which political ideology?

Which toys have been marketed with the phrase 'Robots in Disguise'?

What does the word 'loquacious' mean?

Obstetrics is a branch of medicine particularly concerned with what?

In 'Doctor Who', what was the signature look of the fourth Doctor, as portrayed by Tom Baker?

Which of these religious observances lasts for the shortest period of time during the calendar year?

At the closest point, which island group is only|50 miles south-east of the coast of Florida?

Construction of which of these famous landmarks was completed first?

Which of these cetaceans is classified as a 'toothed whale'?

Who is the only British politician to have held all four 'Great Offices of State' at some point during their career?

In 1718, which pirate died in battle off the coast of what is now North Carolina?