Who Wants To Be A Millionaire was made famous in the late 90s with presenter Chris Tarrant at the reigns. The show was given a reboot though when it was brought back with Jeremy Clarkson. The hit ITV show will soon be back on our screens testing both the contestants’ and viewers at home’s general knowledge.

Who Wants To Be A Millionaire returns this week with Clarkson hosting as more contestants are challenged in the hot seat opposite him.

To win the grand prize of £1million, those taking part will have to answer a gruelling 15 questions correctly put to them by Clarkson.

But they’re not entirely alone as they always have their lifelines; Phone A Friend, 50:50, Ask the Audience and Ask the Host which was introduced in 2018.

Fans last saw the quiz series back in May but now a series has been filmed and is ready to air. 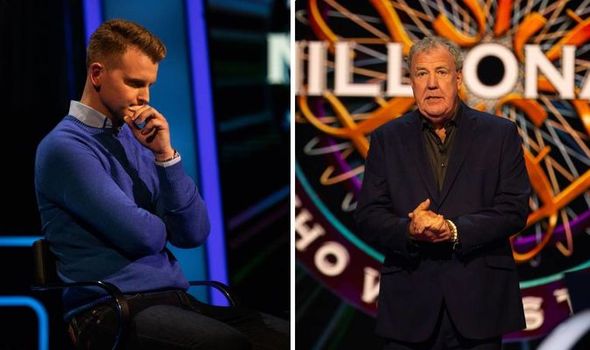 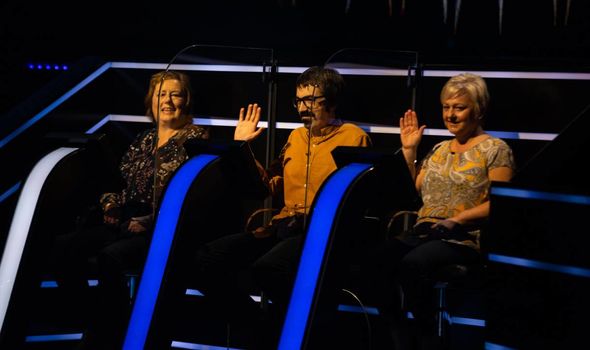 What time is Who Wants To Be A Millionaire on Monday night?

Who Wants To Be A Millionaire will kick off with its first episode tomorrow night, Monday, September 7, at 9pm on ITV.

Season 35 will have just five episodes, compared to the nine instalments which made up the previous series.

There will be no need to wait for a brand new episode though each week as Who Wants To Be A Millionaire will air every weeknight starting from tomorrow. 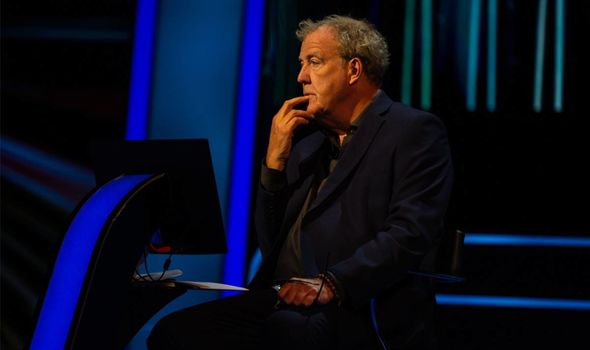 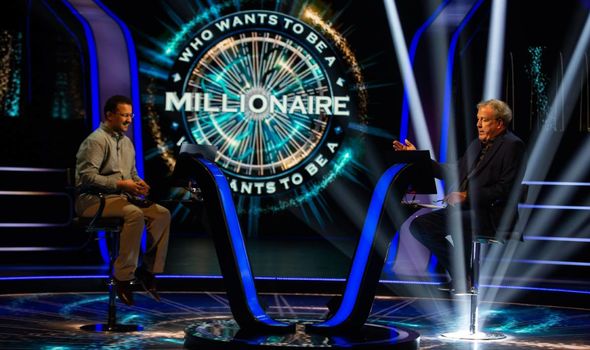 This run of shows is going to look slightly though compared to past seasons.

To abide by social distancing guidelines, there will be no live audience in new episodes.

So the Ask the Audience lifeline has gone out of the window for the contestants taking part this time around.

Instead, they will be given two Phone A Friend lifelines, alongside the usual 50:50 and Ask The Host.

From the teaser promoting the new season, it looks like there is going to be one contestant in particular who will be memorable.

Someone from this series starting tomorrow night will win the jackpot of £1million.

This would be the first person to win during Clarkson’s time on Who Wants To Be A Millionaire.

No one has won the top prize on the show since 2006 where quiz enthusiast Ingram Wilcox took home the money.

While it was obviously exciting for the winner, Clarkson was also delighted with the result.

Talking about the latest millionaire, Clarkson said: “I’m absolutely thrilled and delighted that we’ve found someone who seems to know just about everything.

“I can’t wait for the viewers to see it and I want to watch it back, too.

“I was just in awe of this contestant and think they are probably the best the show has ever had in its 22-year history.

“It was a joy to sit and watch it unfold.”

Who Wants To Be A Millionaire will start on Monday, September 7, at 9pm on ITV.