Having used just one lifeline throughout his time in the Who Wants to be a Millionaire hot seat, there was just one question between Donald and the £1,000,000. Fortunately, he knew the answer almost immediately. Host Jeremy Clarkson asked: “In 1718, which pirate died in battle off the coast of what is now North Carolina?” The correct answer was of course Blackbeard.

Speaking about his win to press including Express.co.uk, Donald said of the moment he saw the question: “The first thing I spotted from the shape of it, there was a date in question.

“Instantly, within a microsecond I knew there was a date in the question.

“A microsecond later I looked at the date and it was 1718 and the synopsis, it’s got to be Blackbeard.

“It has to be Blackbeard, I can’t think of anything else in 1718 to be quite honest. That was the only thing it could be.”

Donald laughed: “I’m a dates man, you know you don’t be a history teacher for 33 years without knowing a few dates.

“That date 1718 and Blackbeard leapt out at me instantly. 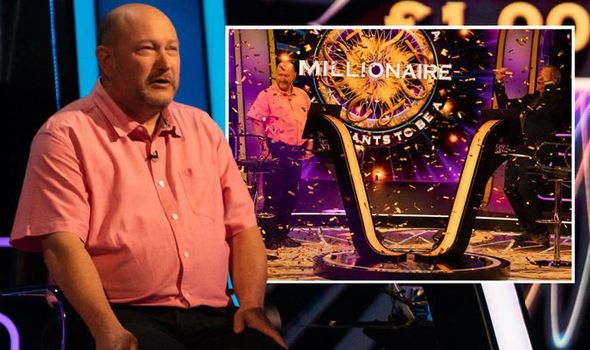 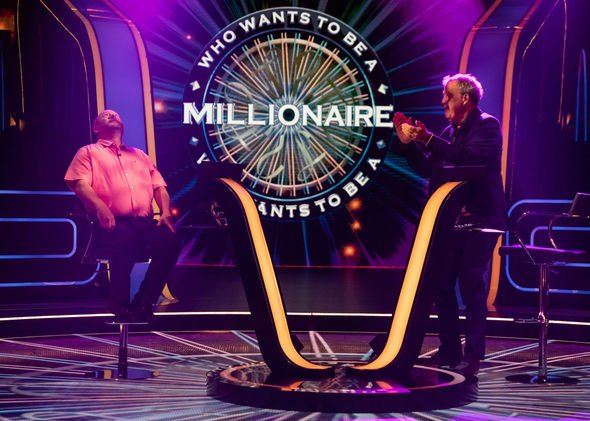 “So you’re saying less than a tenth of a second or however long it takes your brain to send the signal.”

He continued, recalling the moment he read the full question: “Then of course I read the actual question, yes it’s Blackbeard.

“Then the options start to appear and there’s a smirk starting at the corner of my mouth, I know it.

“The thought, ‘I’m on a tight rope with an awful long drop below me never occurred to me.’”

Donald added: “For me, it was a simple question and most history teachers worth their salt would know it.

“As a million pound question, that was one of the easier ones. For a history teacher, that was not a difficult question.” 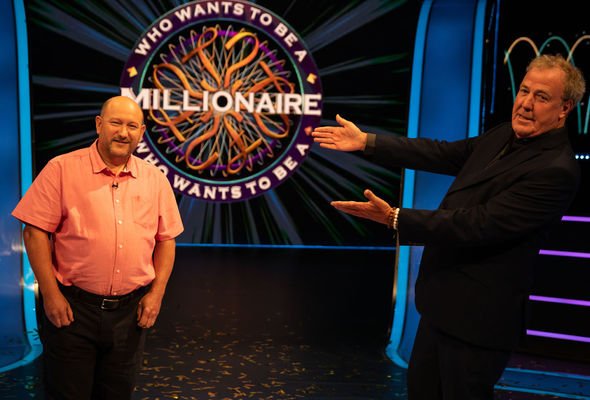 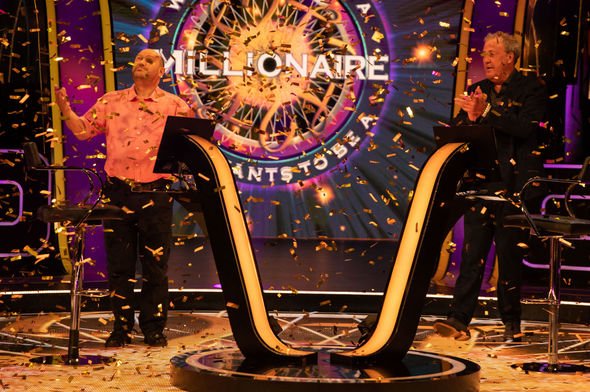 Many people can only dream of winning a million pounds but for Donald, he admitted he didn’t have too much planned in terms of spending his money.

“I am thinking about buying a motorhome,” he dished. “For the moment, it is wonderful for Britain, probably Wales first of all, so a motorhome in Wales is what I’m going to spend my million pounds on.”

Donald, who also handed in his resignation the day after he won, later added: “That money, just as my brother did, that money will be splurged across the family.

“If I had a million pounds, I wouldn’t know what to do with it.”

He joked: “I could buy an Aston Martin but I could get into it but I wouldn’t be able to get out of it.

“The only sort of thing you could spend that sort of money on is moving house and I’m actually very happy with our house.”

“I would rather give as much away to people I love,” the teacher added.

“Things will probably occur to me. I can waste money for Britain but usually on quite small and trivial things.

“A motorhome is about the only purchase of note on the horizon.”

Donald has also “chosen charities who I have already decided some of the money’s going to go”.

In the meantime, he is focussing on helping his Year 12 and 13 students prepare for their A-level exams.

“I resigned the day after the show,” he explained. “But the rules are you have to go at the end of a term.

“I never investigated the possibility of not going back but how unfair to my A level students that would be.

“That would be totally letting them down. What I have said was I will get through this term and make sure my Year 13 students don’t miss out in any way shape or form.”

If you missed tonight’s episode, Who Wants to be a Millionaire, is available to catch up on the ITV Hub.