JAY JAY Phillips was known for his multiple appearances on the reality competition series, America's Got Talent.

He passed away on Thanksgiving Day 2021 at the age of 30 due to complications with COVID-19. 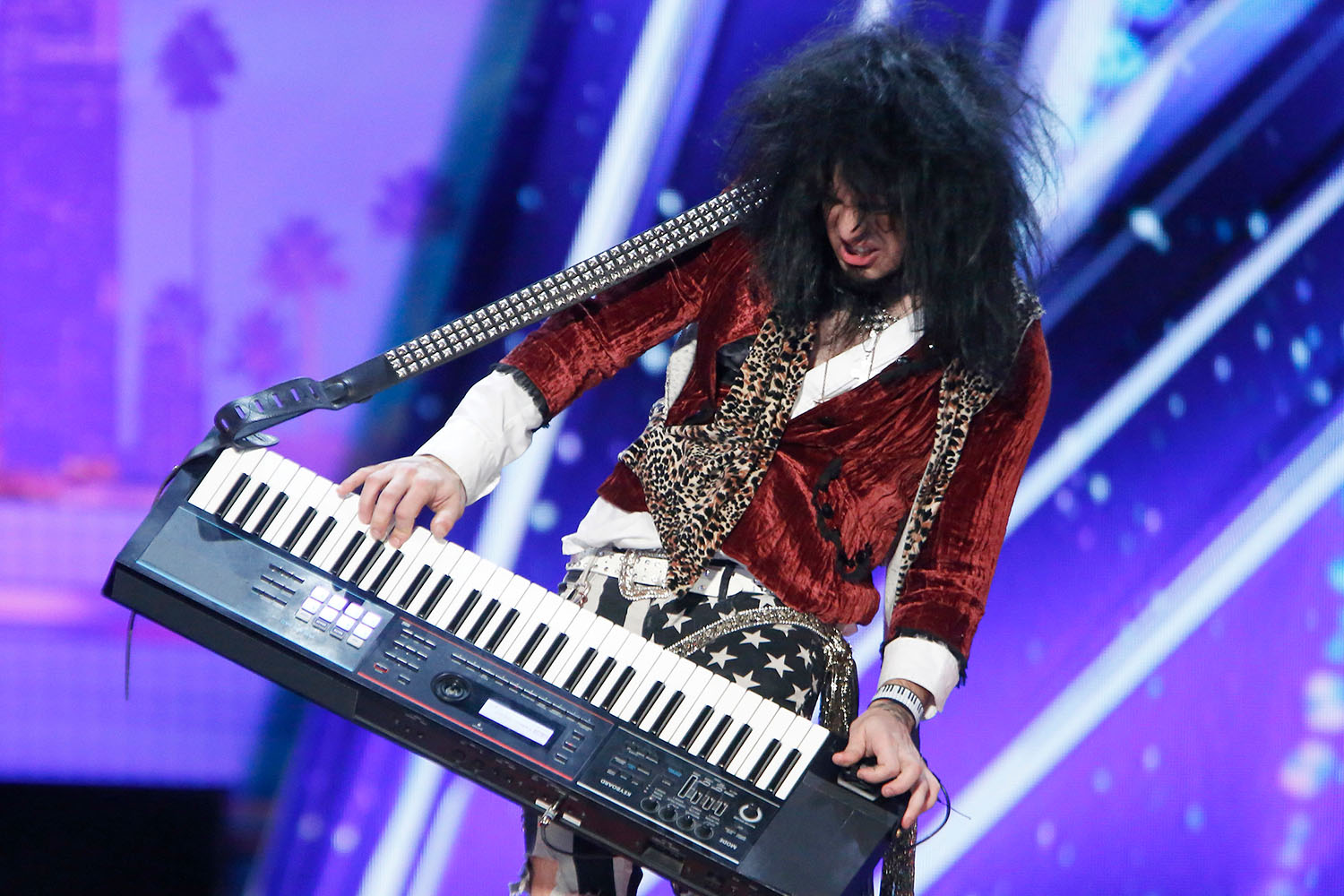 From Cleveland, Ohio, Jay Jay Phillips was a heavy metal keyboardist who got his start in music while he attended Riverside High School during the early 2000s.

While still in school, Phillips and his band at the time, Hysteria, competed in the Tri-C High School Rock Off. He also made his first appearance on America's Got Talent, performing an original keyboard piece entitled "monster mama jam."

While his 2009 audition earned him a no from each of the judges, Phillips returned for his second appearance on the show in 2017, where he was cut before the quarter-final performances.

After high school, Phillips began playing in a band known as Mettal Maffia. After his death, they shared a tribute to him on Instagram, writing: "It is with great sadness we inform you all of the loss of our bandmate/brother/and friend @jayjayrocks.

"It still doesn’t feel real and we would give anything to change it. Please respect the family, as well as our wishes as we take our time to grieve and process this detrimental loss.

"We miss you brother, every second of every minute, of every day. Thank you for teaching us all to laugh a little more. Rock in Paradise 💚"

What was Jay Jay Phillips cause of death?

Jay Jay Phillips was diagnosed with COVID-19 prior to his death. His condition reportedly took a turn for the worse over Thanksgiving week, according to TMZ.

On Thursday, November 25, 2021, Phillips' mother and girlfriend went to check on the musician and found him dead.

Phillips was living with his father at the time, who is currently undergoing ventilation treatment after also being diagnosed with COVID-19.

According to the outlet, Phillips was unvaccinated at the time of his death but was making plans to eventually receive the shot.

Seph Lawless, a close friend of Phillips, reported to TheWrap that the musician had been "battling covid" while "quietly at home".

"JJ was only 30 and always seemed healthy to me decade I knew him, so this is a shock to most of us," said Lawless.

“He was known throughout the Cleveland area where he would regularly perform songs using a variety of instruments at local fairs and park gatherings," Lawless continued.

"Always smiling, incredibly kind and music was his life. The kid could play any instrument and in my opinion was a child prodigy in that respect."

What was Jay Jay Phillips known for on America's Got Talent?

Phillips had identifying factors that made him stand out amongst the other contestants during his times on the competition series, including his hairstyle and eccentric style.

According to a fan website, Phillips reportedly also auditioned for the show during season eight, in 2013. The outlet says his audition was not televised, and he reportedly did not move on to the Vegas round.

America's Got Talent shared a tribute to the late musician via Instagram, writing: "Our AGT family is saddened to learn about the passing of Jay Jay Phillips. Our deepest sympathy goes out to his family and friends." 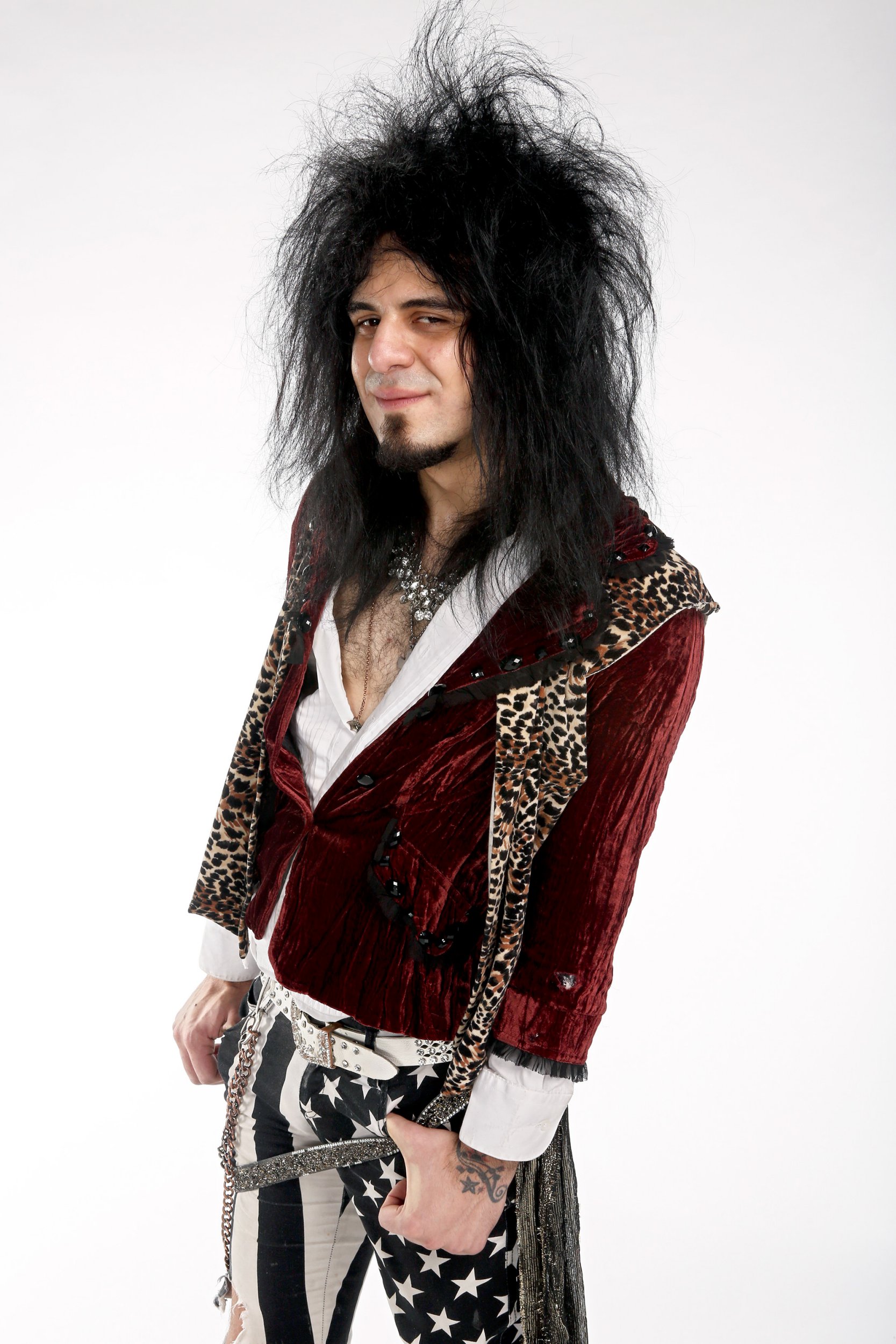 How can I watch America's Got Talent?

America's Got Talent is available to watch for free on NBC.

The show also appears on multiple streaming sites, such as Hulu Plus and fuboTV.

According to reports, AGT has been renewed for a 17th season.

Season 16 premiered from June until September of 2021.