THE BILL fans are in mourning following the news Ben Roberts, who played Chief Inspector Derek Conway, has passed away.

Here’s everything you need to know about the TV legend and his wife Helen Lloyd. 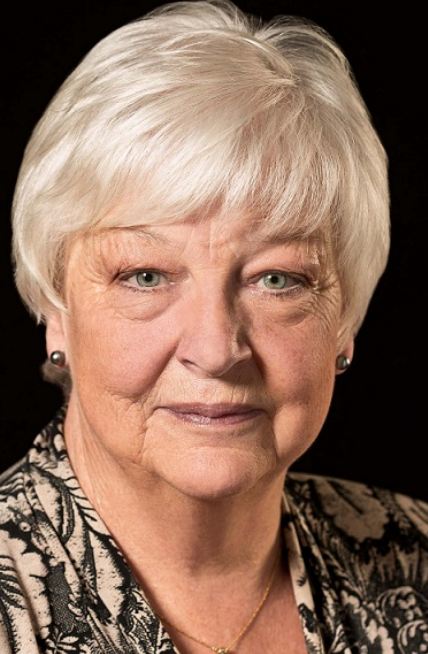 Ben was married to Helen Lloyd, an audiobook narrator and former continuity announcer for ITV.

The couple lived together in Ilkeston, a town in Derbyshire.

Helen has lent her voice to hundreds of adverts, training videos and business films during her successful career.

She has worked with countless big-name brands, such as Citroen, Gala Bingo and Thomas Cook.

Helen has also voiced over 50 documentaries for ITV and other digital channels.

She's won awards for her work, picking up the Best Fiction Performance prize at 2019 One Voice Awards.

Discussing audiobooks on her website, Helen wrote: "It's my job to create an emotional connection with what I read, to engage fully with that text and bring it to life.

"I aim to make the words my own and to be connected and committed so that my performance appears effortless, spontaneous, and totally natural." 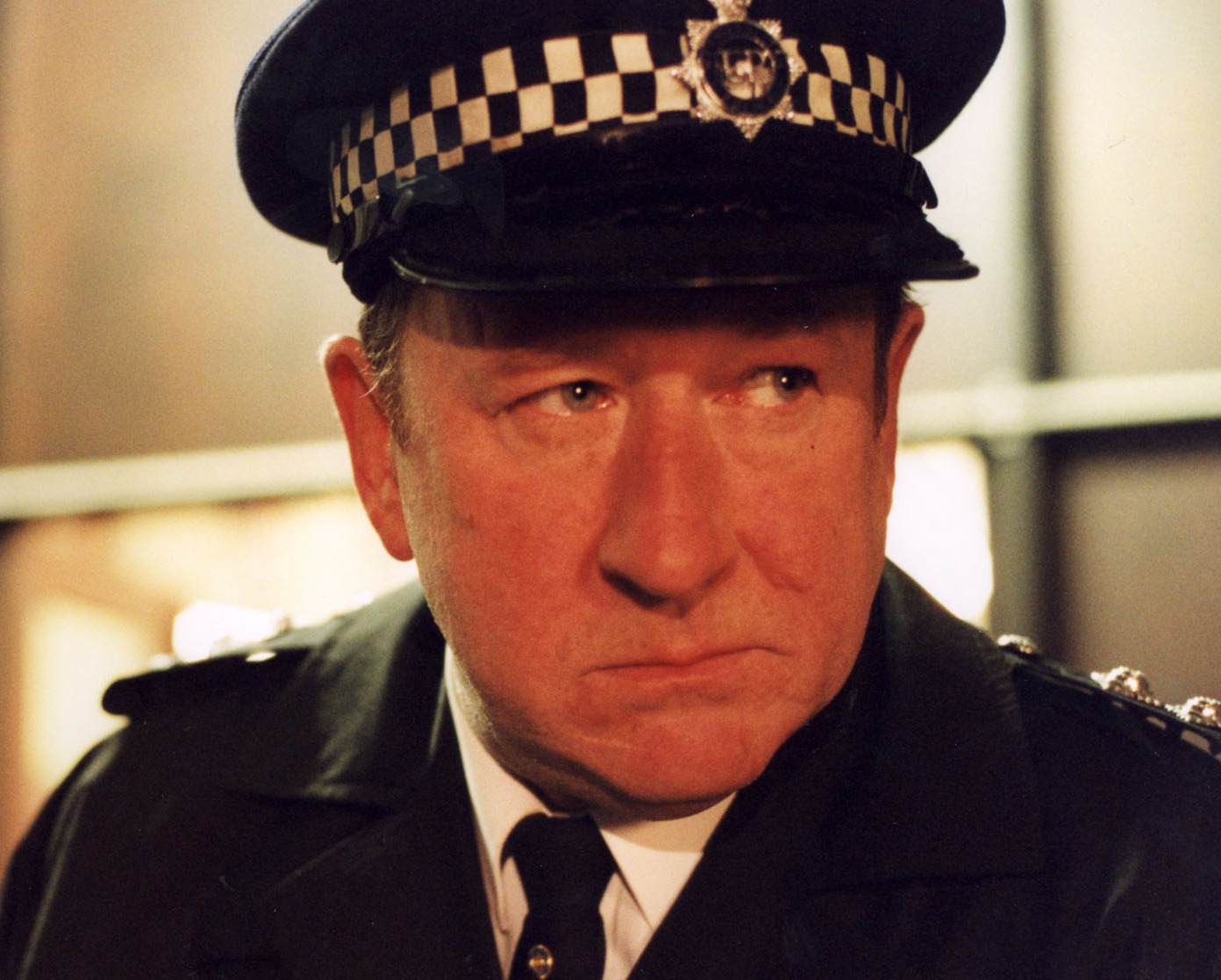 Her husband Ben has passed away aged 70.

The actor’s death was confirmed by his agents LCM on Wednesday, June 9.

The statement read: "Remembering the wonderful Ben Roberts who sadly passed away on Monday.

"Best known as Chief Inspector Derek Conway in The Bill & he had an extensive career in theatre, TV & film.

"Our thoughts are with his wife Helen & family at this time."

Did Ben Roberts and Helen Lloyd have children?

Ben has been survived by his son Joe.

The actor has also been survived by a granddaughter Elsie.

Little information about Ben’s family has been disclosed to the public.

EastEnders cast list 2021: Who is joining, leaving and returning?